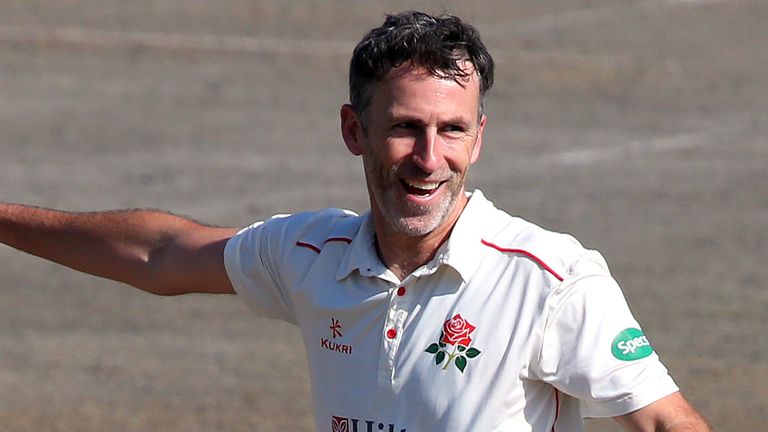 Lancashire and former England fast bowler Graham Onions has announced his retirement from professional cricket after a 16-year career.

Onions has been advised to stop playing on medical grounds after suffering a back injury prior to the opening Bob Willis Trophy fixture of the season against Leicestershire.

The 37-year-old, who joined Lancashire from Durham in 2018, took 32 wickets in nine Test matches for England and played 192 first-class matches, taking 723 wickets during his county career.

Onions said: “This is not the way I wanted to bow out of the game, but I have to listen to the medical staff and have come to terms with the fact I am protecting my health and well being in future years.

“I gave absolutely everything I could and finish with no regrets. From being part of an Ashes-winning England team to becoming Durham’s leading first-class wicket-taker.

“I have achieved more than I could have dreamed of when I first started out and feel lucky to have had the privilege of being a first-class cricketer for so many years. 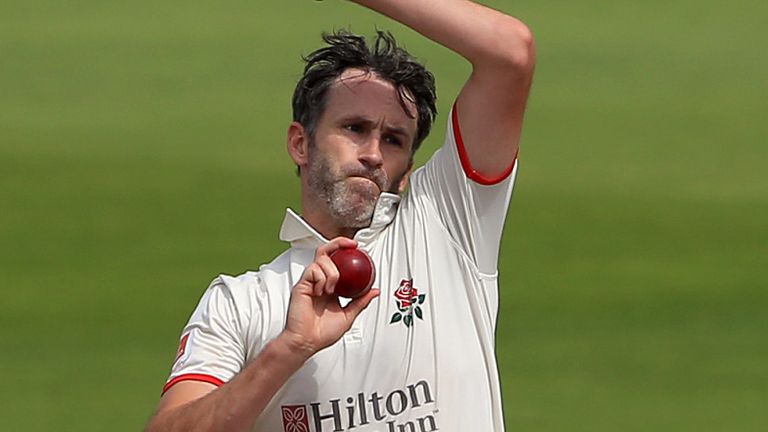 “Coaching has been an increasing passion of mine over the last few seasons and I am looking forward to exploring opportunities to pass on my knowledge and experience over the coming years.

“I have plenty left to give the game in an off-field capacity.”

Lancashire’s director of cricket, Paul Allott, added: “It’s a sad day when anyone has to retire from professional sport and even more so when it is effectively taken out of their control.

“As we have seen in his performances over the last few years, Graham’s talent and drive is still there but unfortunately he has to take this decision on the advice of the medical staff.