Göteborg FC have stunned women’s football by announcing the closing down of its title-winning side.

The team, who were beaten by Manchester City in round 32 of this term’s Champions League, have withdrawn from Sweden’s Premier Women’s division for 2021. 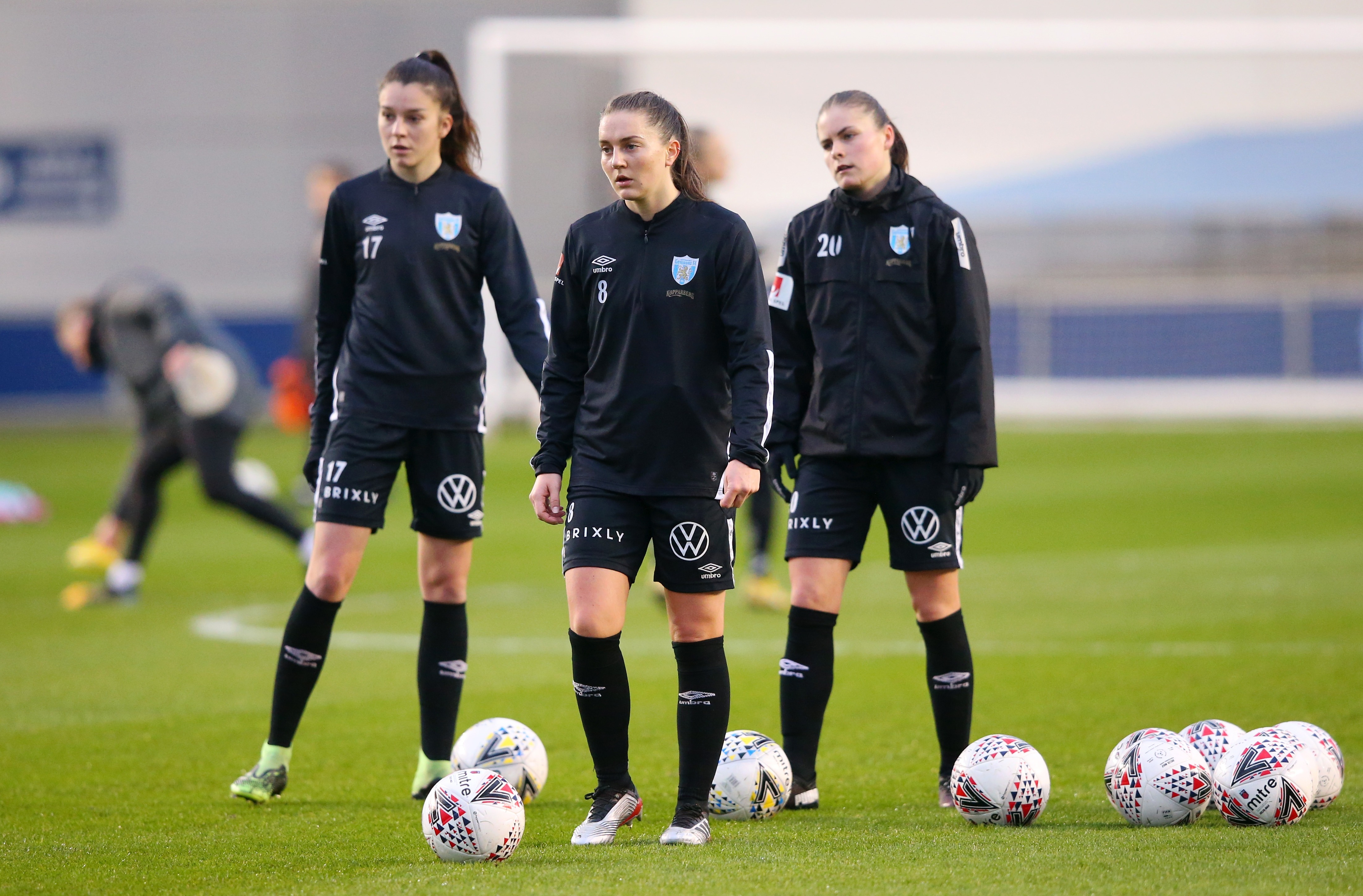 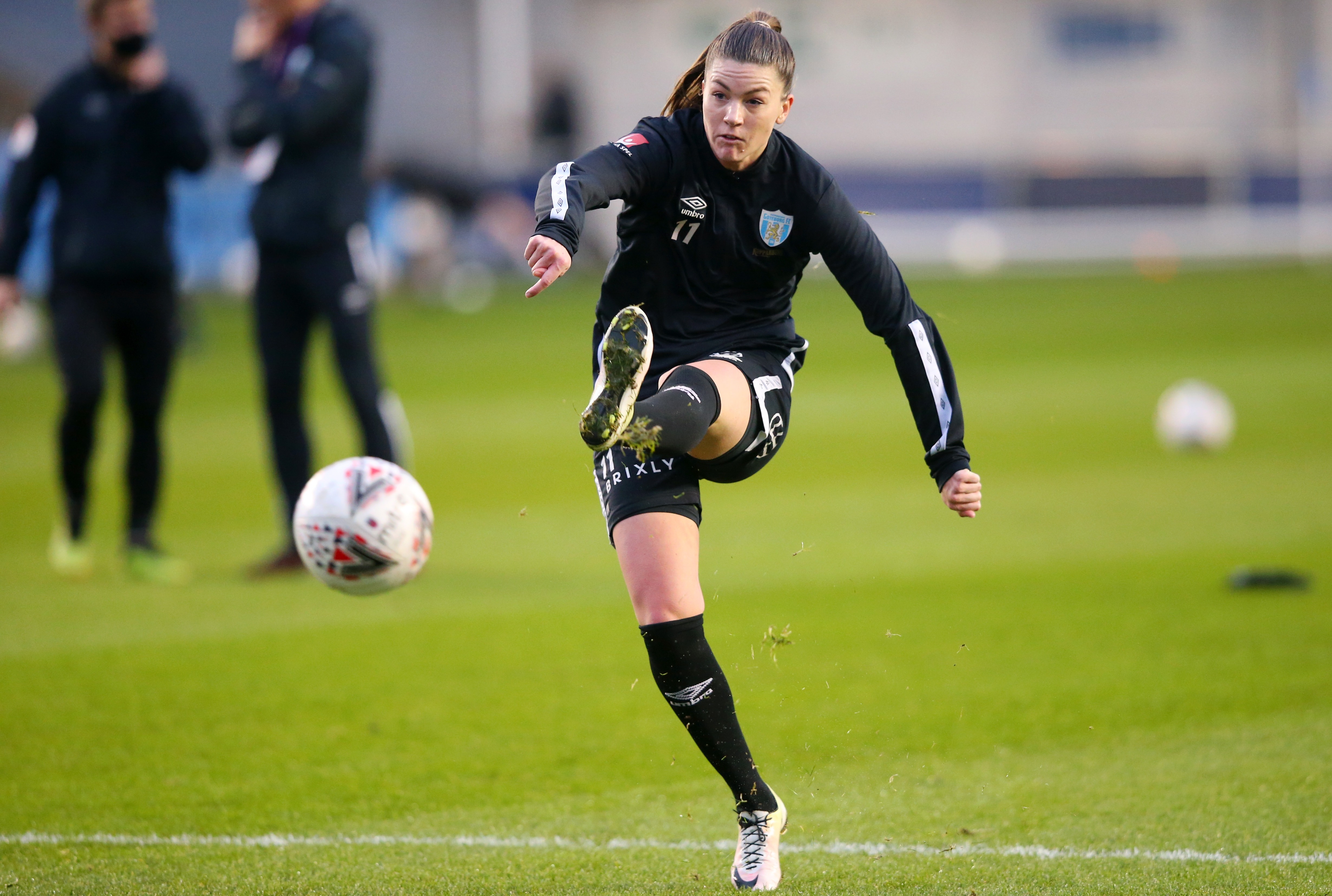 And it is reported their closure will mean that nine members of the country's national team are currently without a club.

Players include Emma Kullberg, Pauline Hammerlund and Sweden Women’s stopper Jennifer Falk who were part of the side defeated by Man City.

Göteborg, who were established in 1970, had won the gold medal in the country’s top-flight last term.

Past players of the side, who are two-time winners of Sweden’s Ladies Cup, include Manchester United’s Christen Press and her USA team-mate Hope Solo.

On its web site, the club stated that it would not be able to match what it described as  “large investments” poured into women’s sides such as Lyon,Bayern Munich, Man City and Manchester United.

In a statement on its site the club said: “Internationally, women's football has developed enormously in Europe in recent years.

“Large men's clubs, such as Lyon, PSG, Bayern Munich, Manchester City, Manchester United, Barcelona and Juventus, among others, have realised the value of women's football, make large investments and have given women's football resources that it is not possible for us to match.

“We have created a great interest in women's football in Gothenburg and shown that it is possible to establish oneself at the top and even win a Swedish Championship gold, as long as one has a clear goal that creates challenges and motivation.

“The elite clubs in Gothenburg must now spin on this.

“If you do that, we are convinced that women's football in Gothenburg will quickly take new steps forward.

“Because the tradition-laden and reputable clubs, with their organizations and many supporters, create conditions for women's football in Gothenburg, we believe that our project is complete and therefore Kopparbergs / Göteborg FC will close down its elite team for the Allsvenskan season 2021.”

Club chairman Peter Brosnan said: “For almost 20 years, we have developed and driven women's football in Gothenburg and Sweden forward. 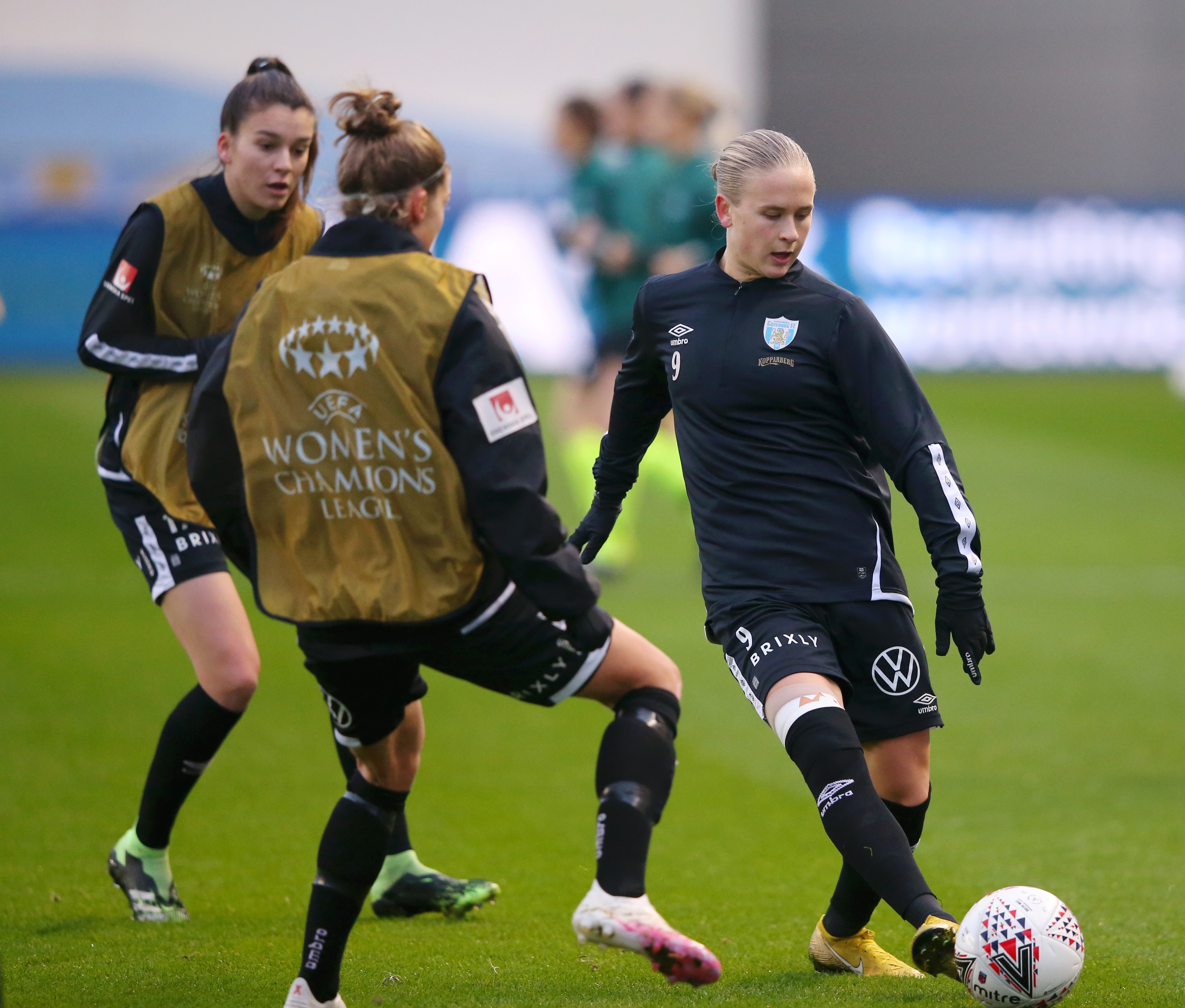 “Stepping on the same old footsteps is not something we believe in.

“In order to assert itself internationally, I am convinced that women's football should be integrated into and be an equal part, to take part in the same resources as men's football, in an elite club.

“It is, of course, a sad decision for us to make in the short term, but seen over the long term, it is definitely the right decision to make now."