“Steve (Tisch) and I both believe it is in the best interest of our franchise to move in another direction,” Giants team president John Mara said in a statement. “We met with Joe yesterday afternoon to discuss the state of the team. I met again with Joe this afternoon, and it was during that conversation I informed Joe of our decision. We appreciate Joe’s efforts on behalf of the organization.” 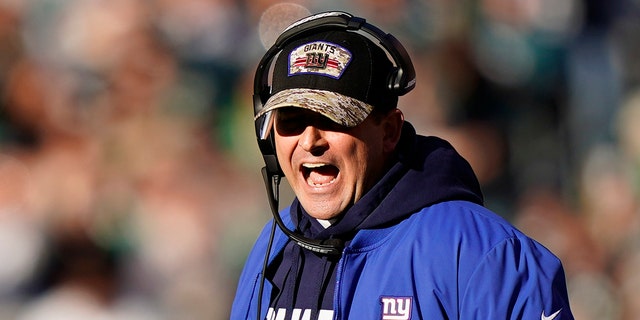 New York Giants’ Joe Judge yells during the first half of an NFL football game against the Philadelphia Eagles, Sunday, Dec. 26, 2021, in Philadelphia.
(AP Photo/Matt Rourke) 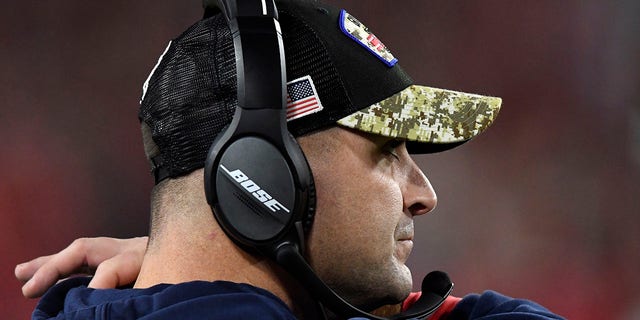 Mara and Tisch began their search for a new general manager, and each potential candidate is expected to be announced after they complete the interview process.

“This will be a comprehensive search for our next general manager,” Mara said after Gettleman announced his retirement. “We are looking for a person who demonstrates exceptional leadership and communication abilities, somebody who will oversee all aspects of our football operations, including player personnel, college scouting and coaching.” 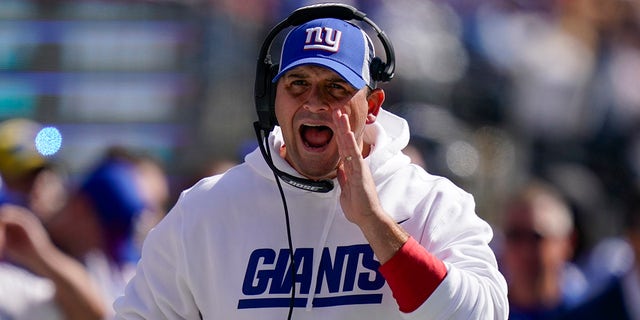 New York Giants head coach Joe Judge reacts on the sidelines during the first half of an NFL football game against the Atlanta Falcons, Sunday, Sept. 26, 2021, in East Rutherford, N.J.
(AP Photo/Seth Wenig)

Tisch added: “It is an understatement to say John and I are disappointed by the lack of success we have had on the field. We are united in our commitment to find a general manager who will provide the direction necessary for us to achieve the on-field performance and results we all expect.”