CRISTIANO RONALDO'S partner Georgina Rodriguez proved she has snow problem having fun without him.

The stunning 27-year-old was seen cross-country skiing and mucking about in the snow in a daring skin-tight ski-suit. 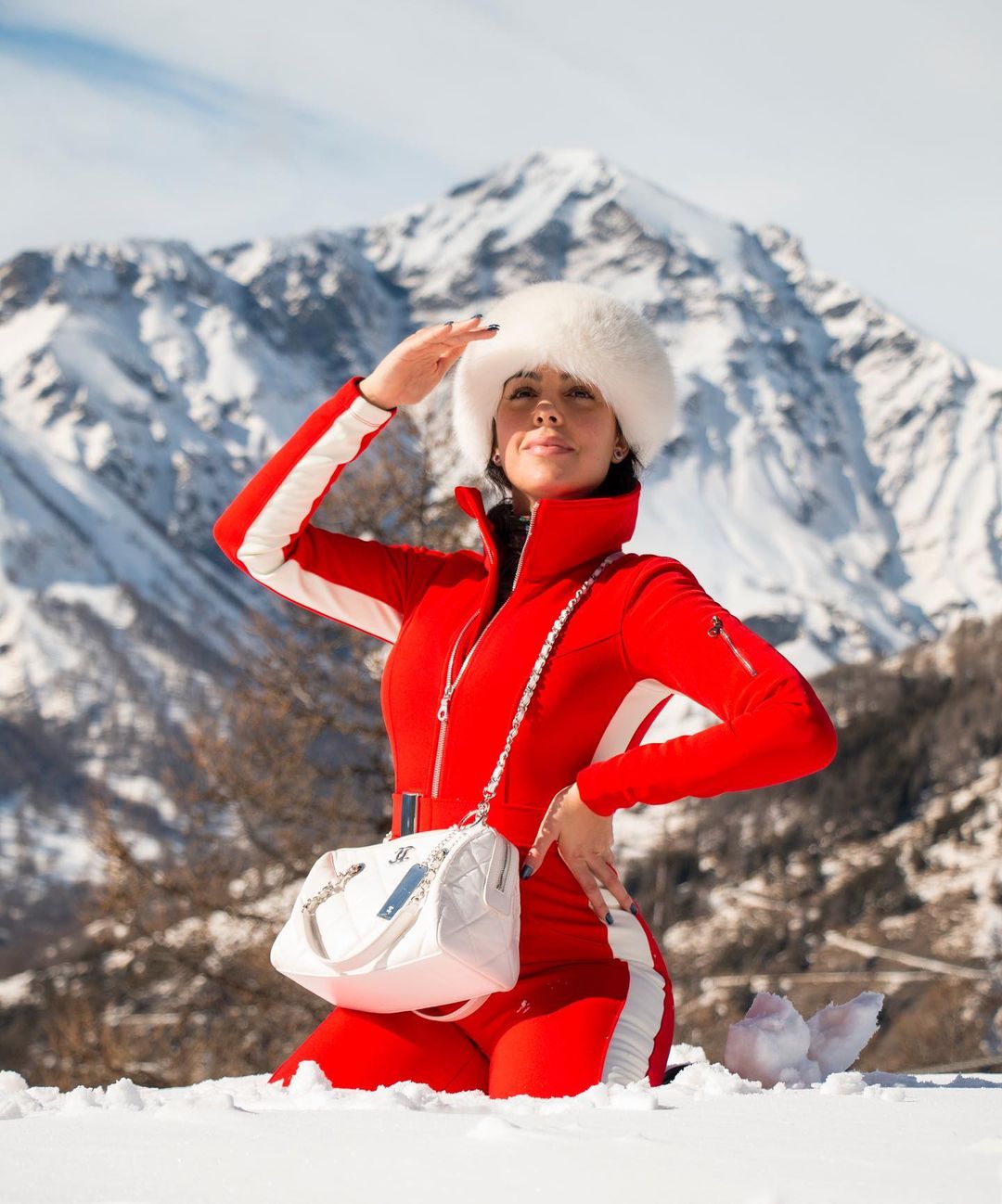 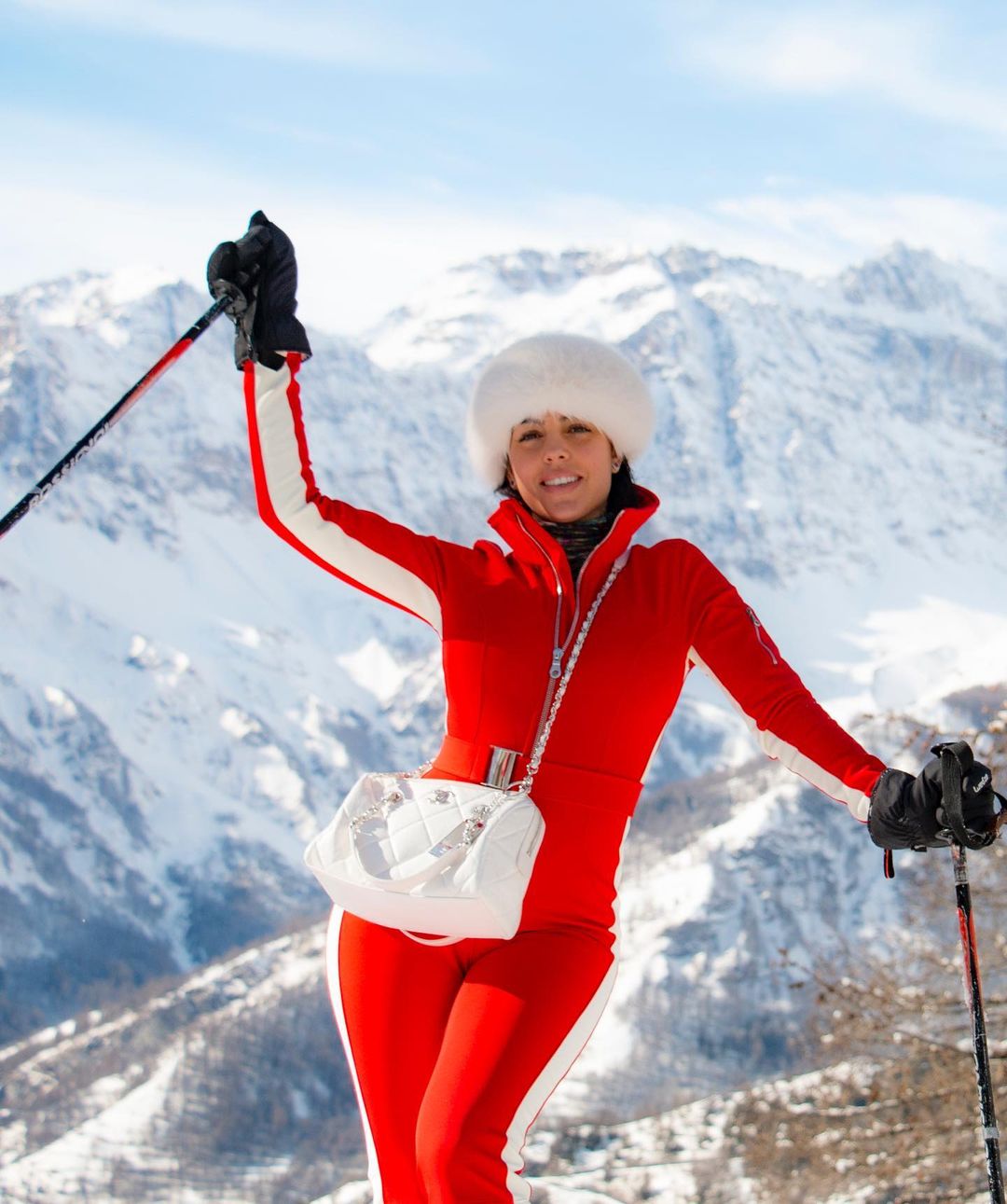 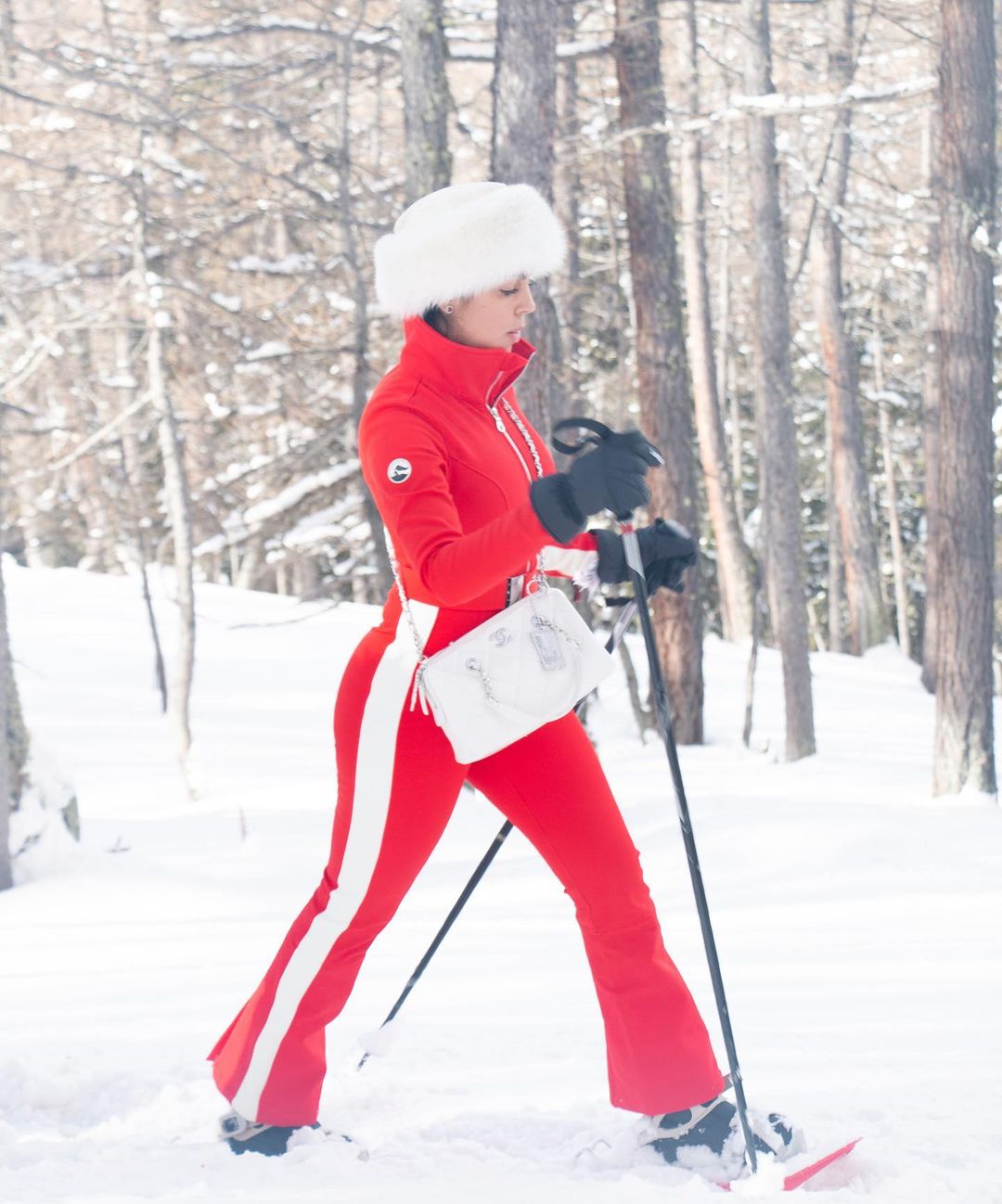 Rodriguez shared the wintery content of her and her family in the Turin mountains on Instagram around the time Ronaldo was starring on the field for Juventus.

The Portuguese icon helped steer the Old Lady into the Coppa Italia final with a 0-0 draw at home to Inter Milan.

Andrea Pirlo's side had taken a 2-1 advantage into Tuesday's second leg and the goalless stalemate was enough to seal their progression.

Despite the scoreline there wasn't a lack of drama as Inter boss Antonio Conte flashed his middle finger at Juve president Andrea Agnelli.

The former Chelsea gaffer lost his cool in a bust-up with his former employer at half-time.

Ronaldo now has the chance to bag yet more silverware and the ex-Real Madrid superstar is showing no signs of slowing down despite celebrating his 36th birthday earlier this month.

He marked the milestone by playing with Rodriguez in the snow with the pair enjoying the winter wonderland on their doorstep. 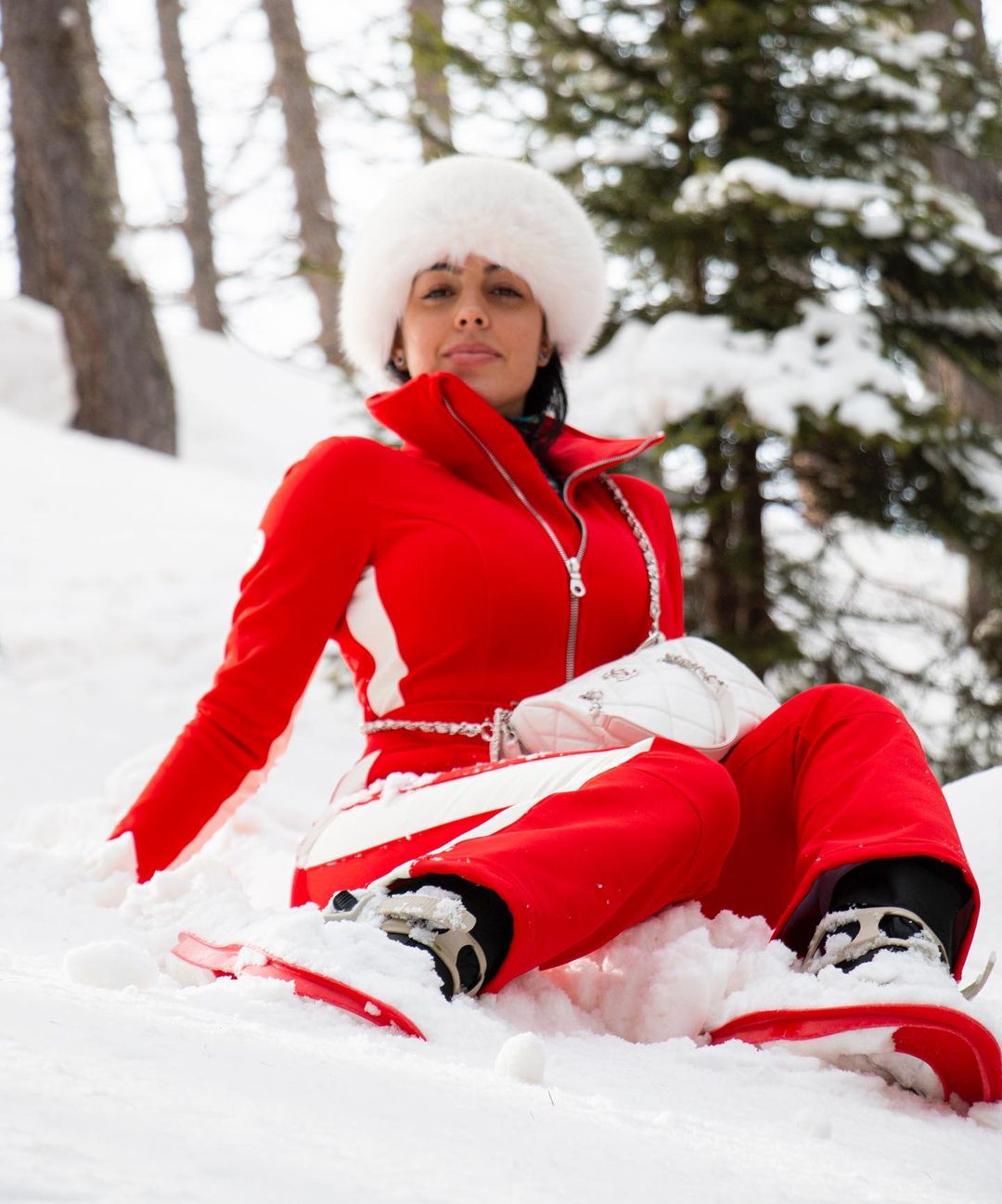 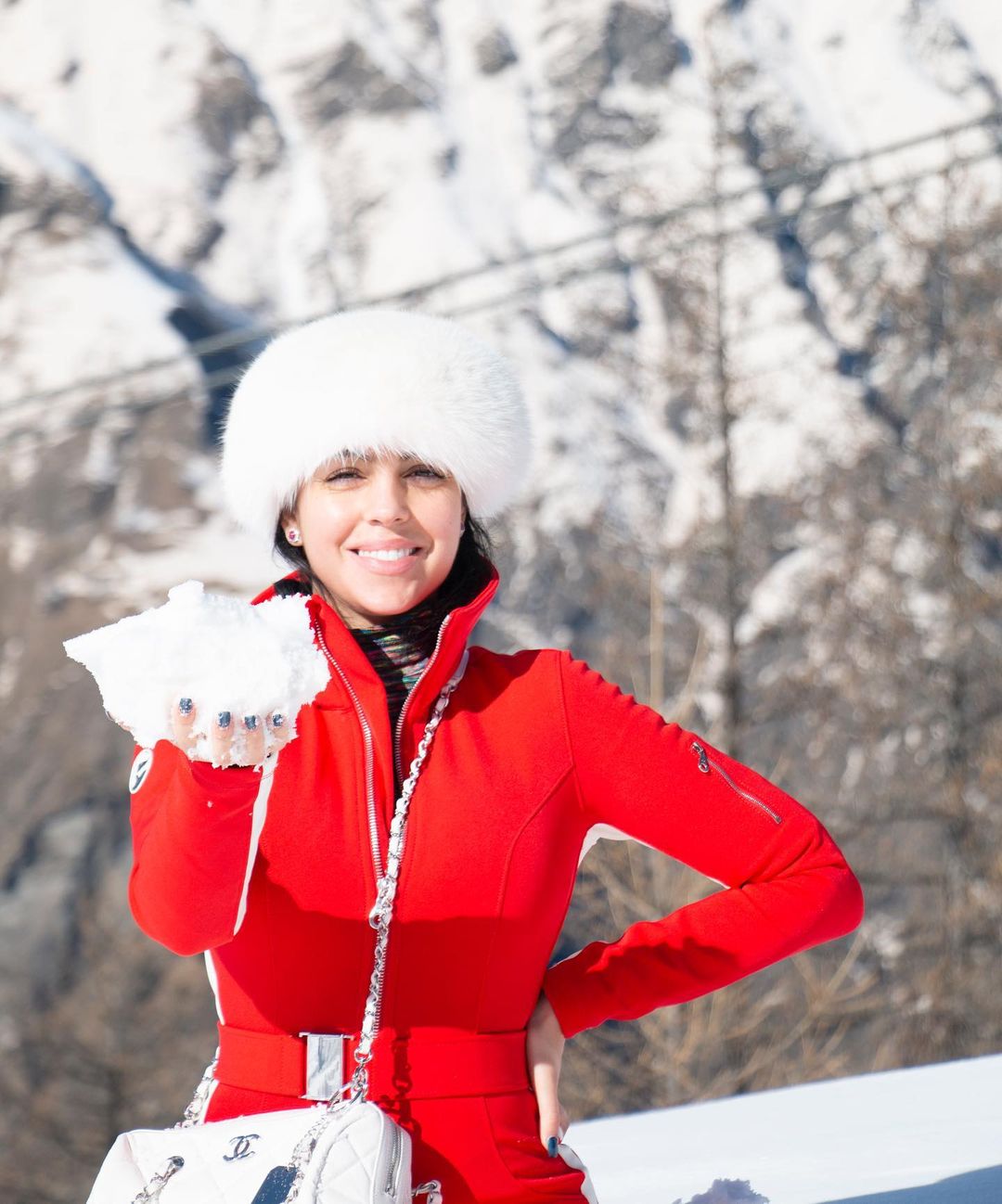 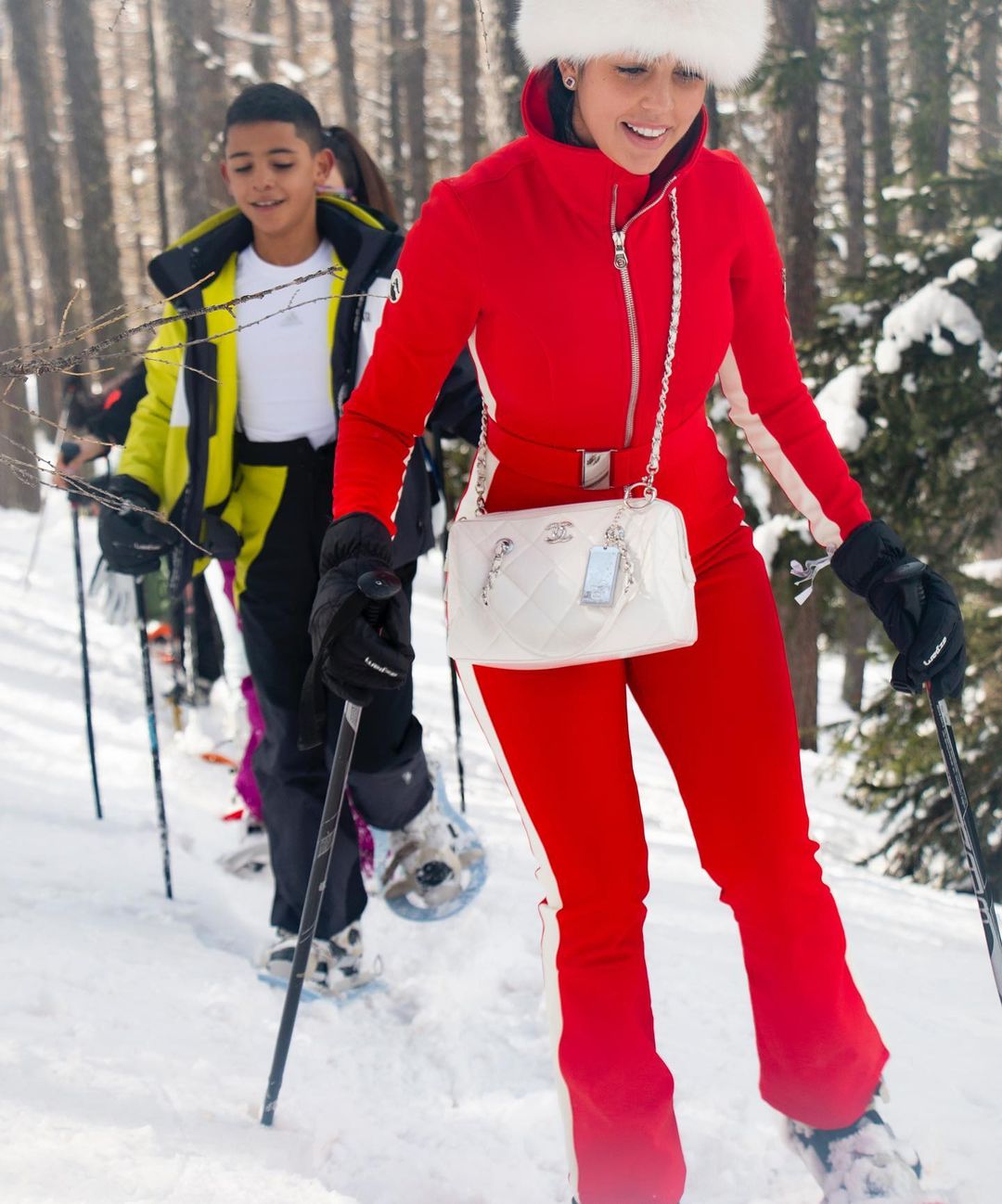 And the generous celeb couple have donated cash to help a seven-year-old boy receive treatment for a rare form of cancer.

Ronaldo is leading the way in the race for the Serie A Golden Boot with 16 goals in 17 games. 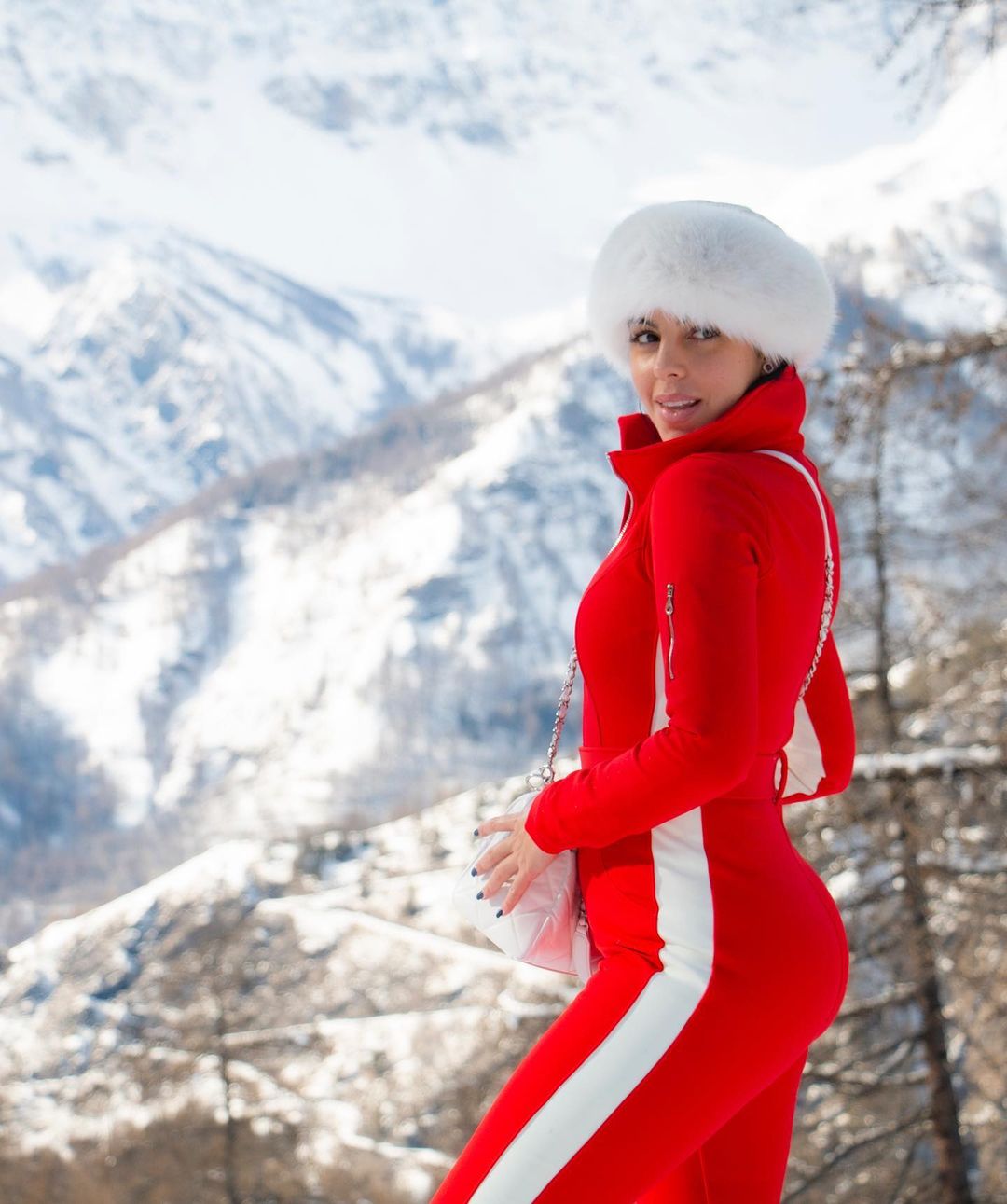 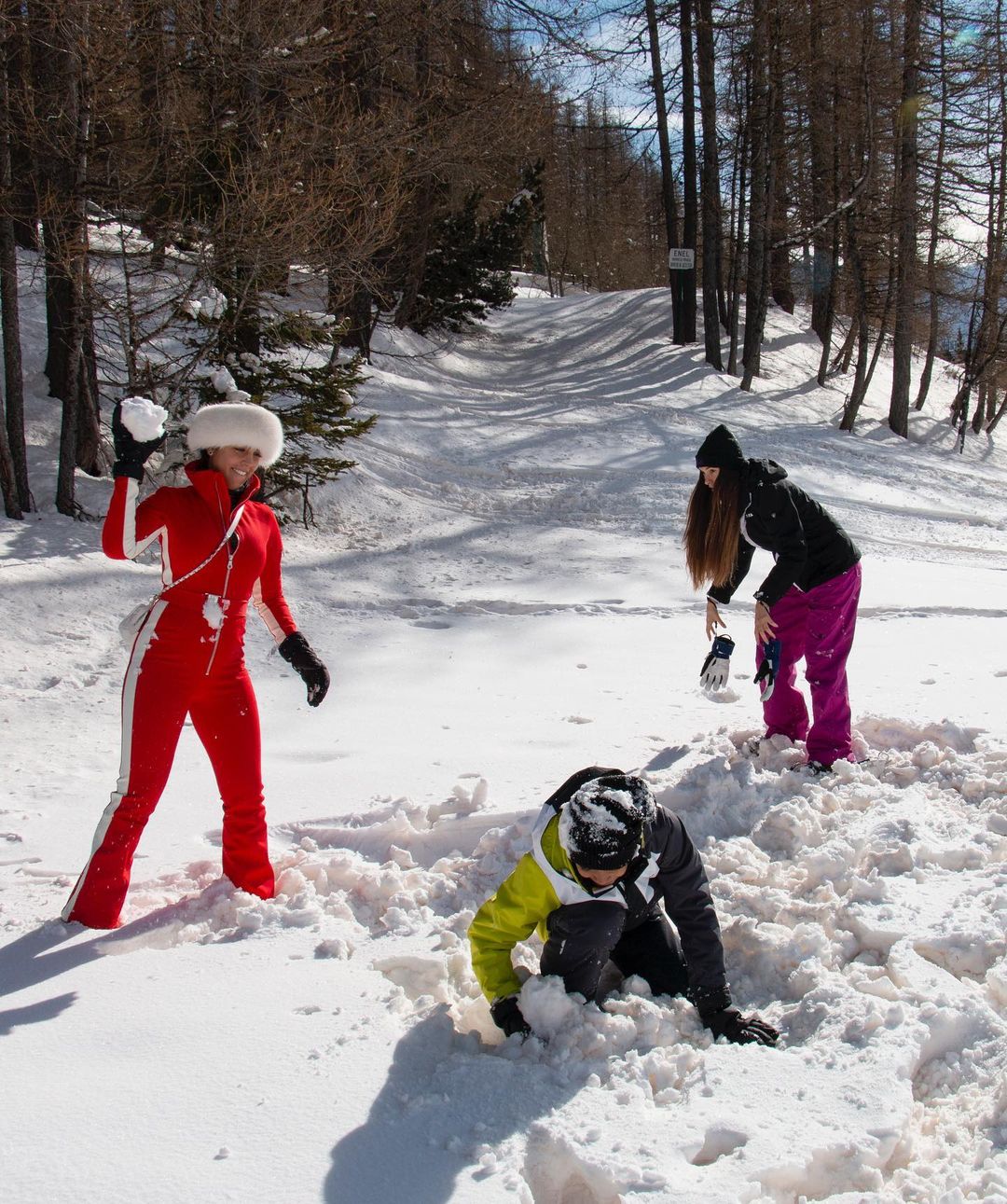 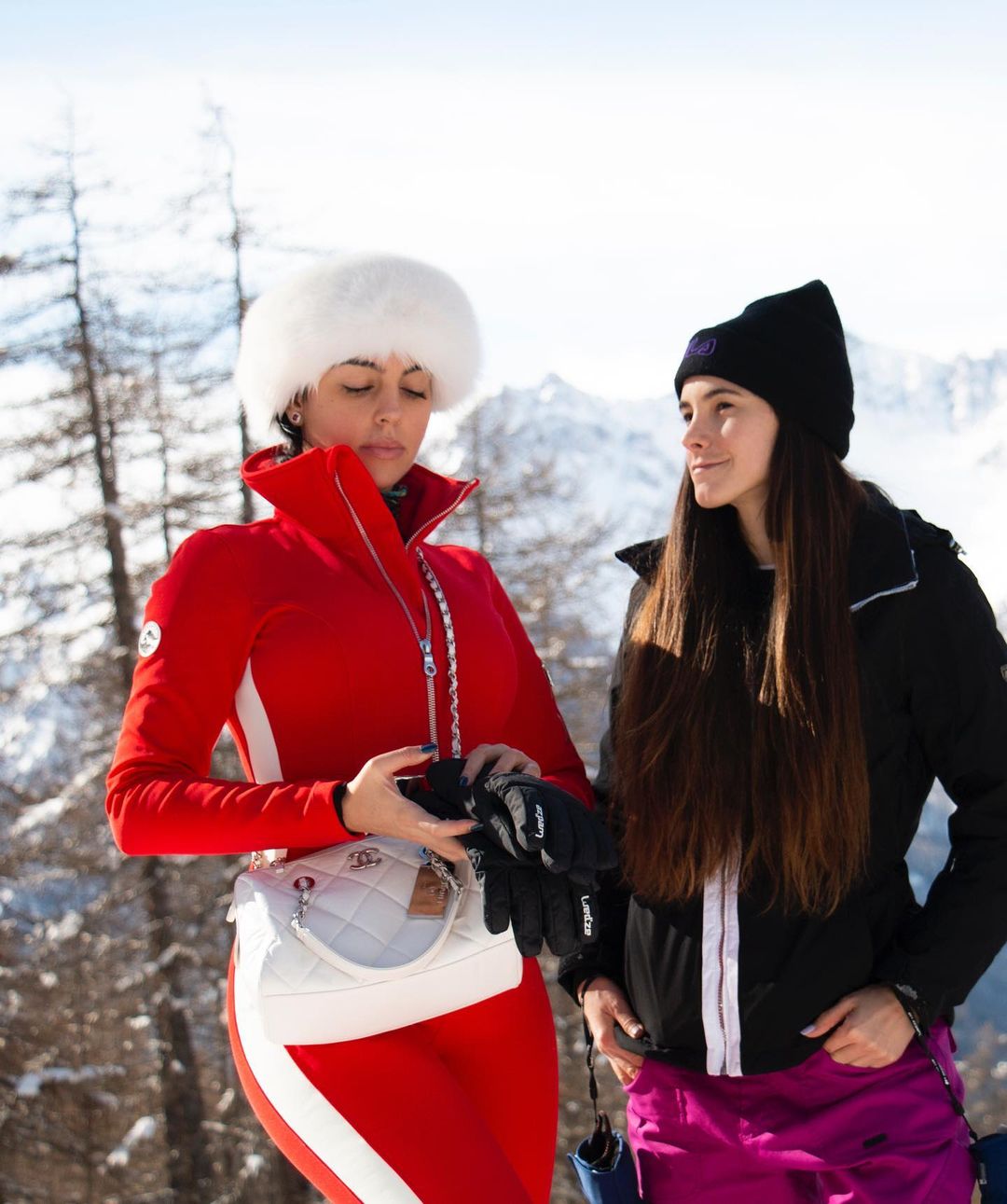