Rangnick, 63, has not been officially appointed but he is on the verge of a move to Old Trafford. 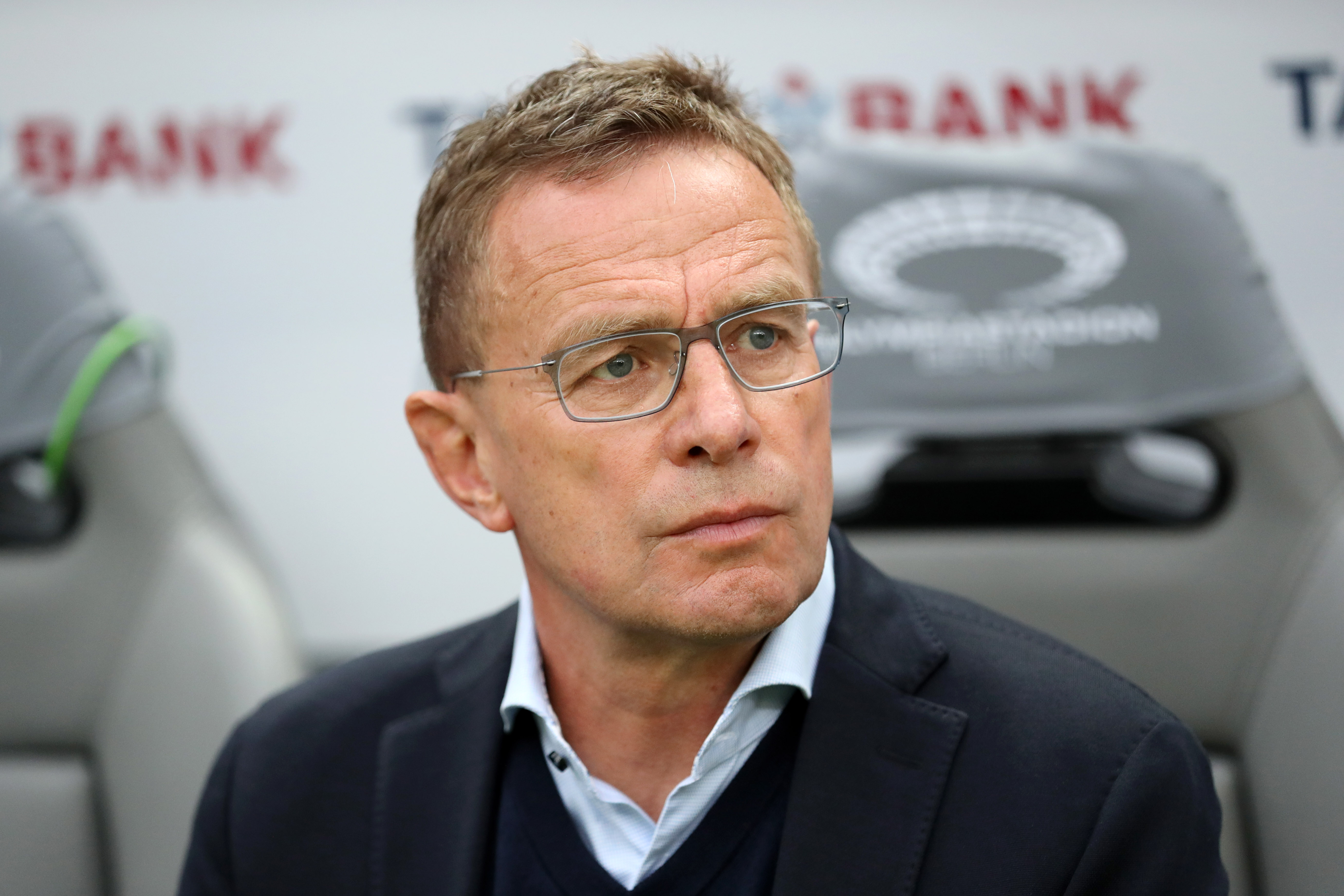 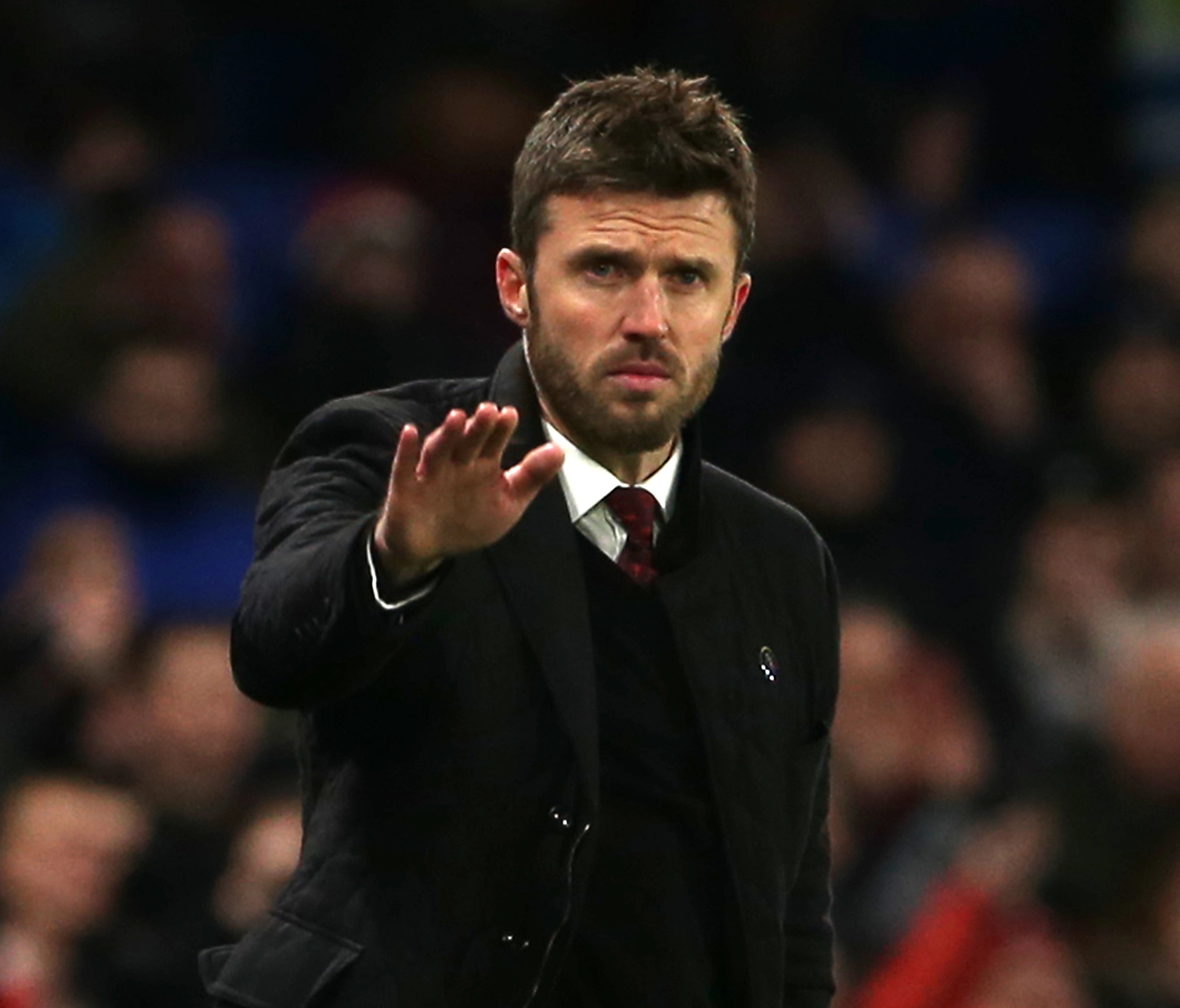 And after Michael Carrick came under fire for the team selection, Neville came to the defence of his former team-mate.

He wrote on Twitter: "A lot of people having a go at Michael Carrick for dropping Ronaldo and picking that midfield.

"I’ve a feeling the incoming manager has picked that team as it’s a huge departure from midweek and what they’ve been doing."

United altered their formation with Marcus Rashford and Jadon Sancho providing pace in attack in place of Ronaldo.

But despite the huge changes Gary Lineker dismissed Neville's claim.

He said in response: "No chance of this being true. Zero."

Carrick also said before the match he was responsible for picking the team, and explained that CR7 reacted well to being named as a substitute.

The Portuguese was accompanied on the bench by Phil Jones, who was selected in a matchday squad for the first time in 650 days.

But Rangnick has flown to England to finalise his move to United.

The German has agreed a deal with the Red Devils but the club is awaiting the green light from Lokomotiv Moscow to allow him to leave.