MATCH OF THE DAY host Gary Lineker tweeted during the show for the first time on Saturday evening to congratulate Emma Raducanu.

The ex-England striker never tweets while on air but felt compelled to celebrate the British teenager's stunning US Open triumph. 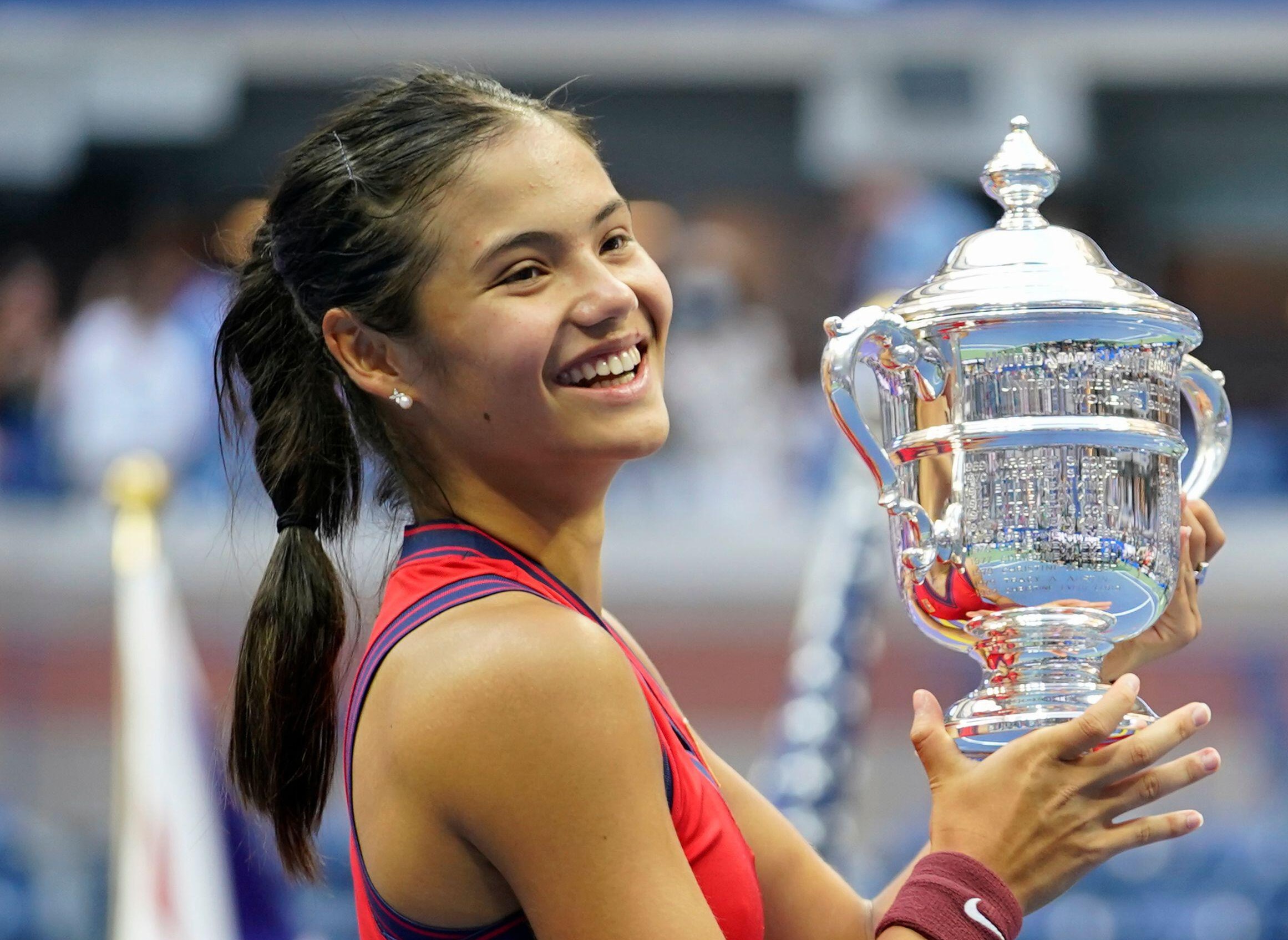 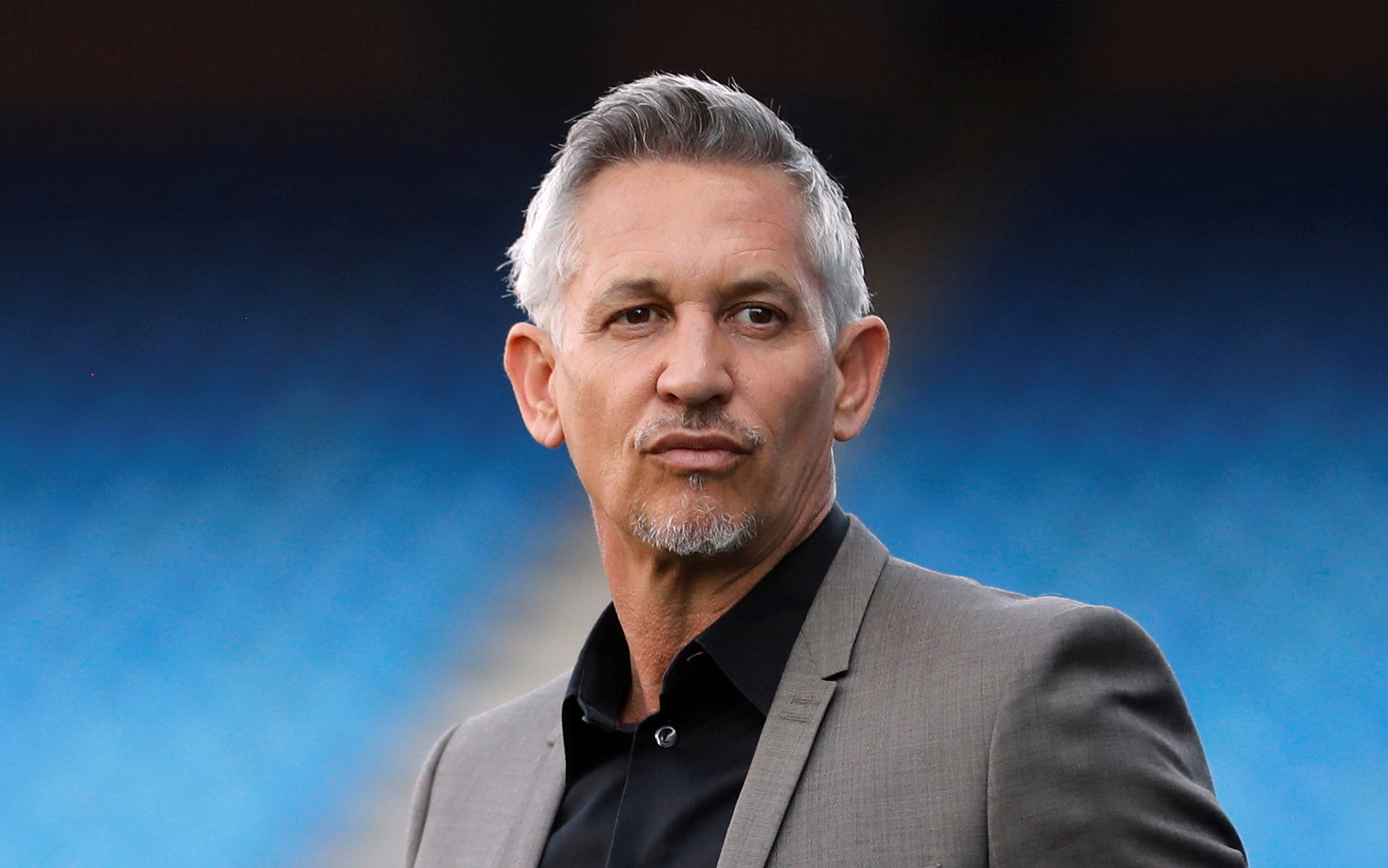 Raducanu, 18, sealed a historic 6-4, 6-3 victory against Leylah Fernandez, 19, at Flushing Meadows on Saturday.

The new US Open champ completed her remarkable triumph shortly after 11pm (UK time), while Match of the Day was being shown live on BBC One.

He wrote: "First time in my life I’ve ever tweeted whilst on air but my goodness what a performance, what a triumph, what an amazing young woman.

"Congratulation Emma Raducanu on a truly staggering achievement. US Open winner at 18 without losing a set. Extraordinarily fabulous."

Raducanu is the first qualifier, male or female, to win a Grand Slam Singles title after enduring TEN rounds to lift silverware in New York.

She's also become the tenth youngest major Singles winner in history and didn't lose a set during the tournament.

Raducanu's received an open letter from the QUEEN congratulating her on a 'remarkable achievement at such a young age'.

Lineker also congratulated her live on MOTD: "You may have the missed the start of the show because you might have been watching the tennis.

"If you were [watching the tennis], you saw something special – we had half an eye on it ourselves – if we're perfectly honest.

"And well done Emma Raducanu, what an extraordinary achievement!"