GARETH SOUTHGATE hit back at Jose Mourinho and told him: It’s your duty to take care of  Harry Kane for England. 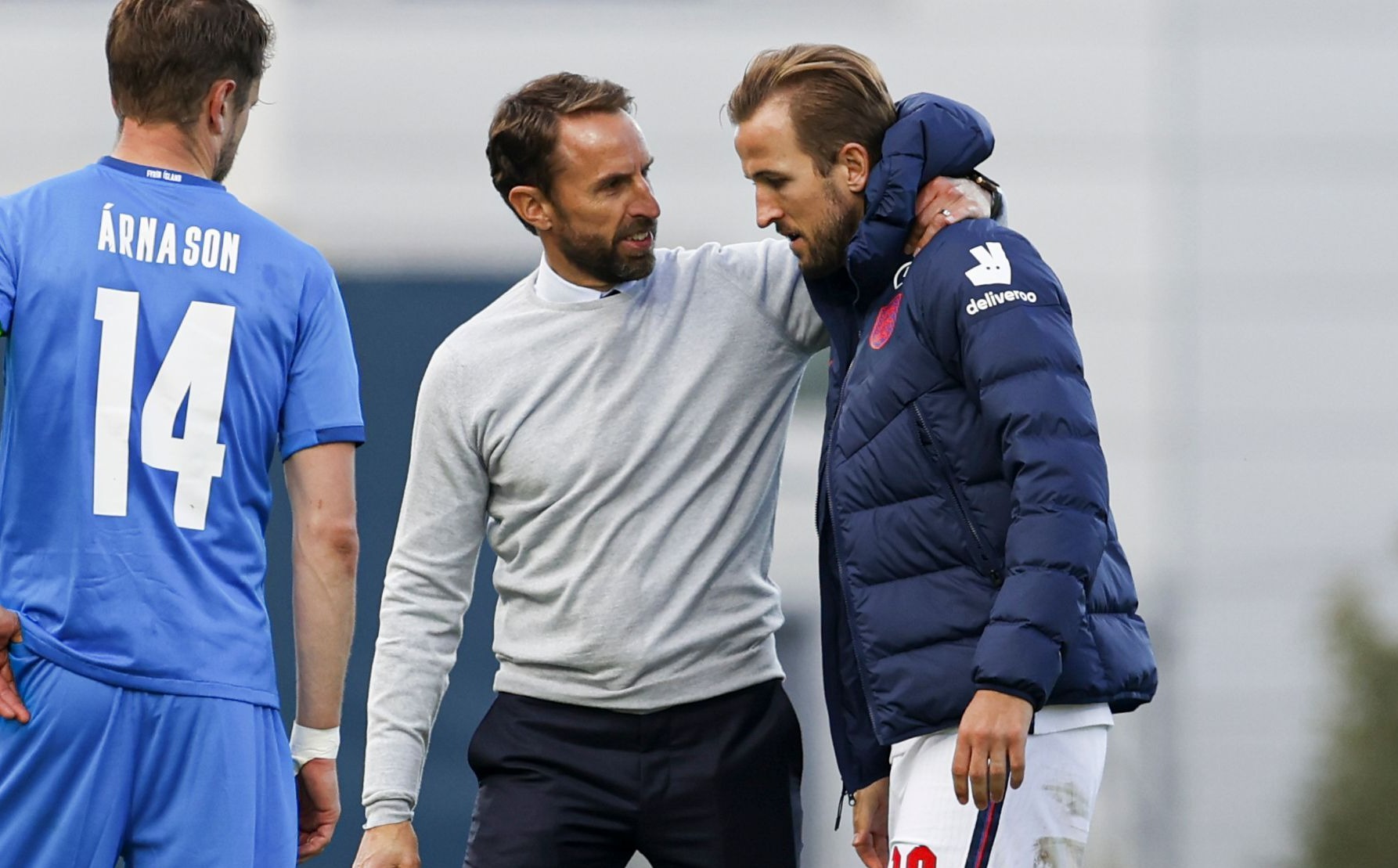 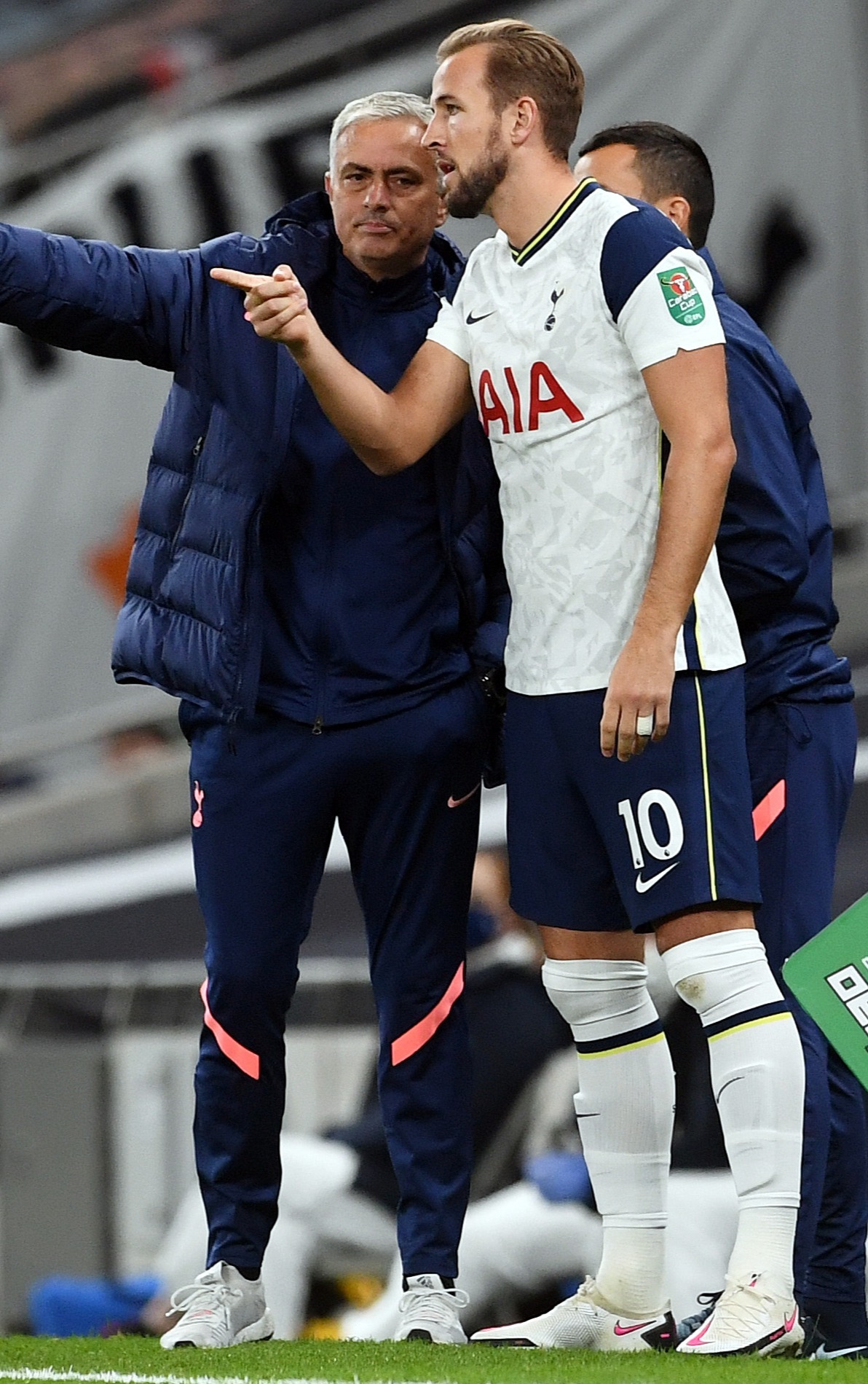 But Southgate — eyeing next summer’s  Euros — said: “All Jose needs to do is make sure in April and May he has to look after Harry for us because there are 55million people relying on that. Obviously, that works both ways.

“Jose was on great form, I heard him. He won’t phone, but he will stand on the top of Tottenham’s stadium and tell us.

“I can’t guarantee that a player will not play some minutes in all three games but we are conscious of their welfare.

“We are certainly not looking to start players in three games. Our aim is to manage the squad. We have to be responsible. The season is a huge challenge.”

Southgate yesterday named a 30-man squad for Thursday’s friendly with Wales and two Nations League games against Belgium and Denmark.

Steve Holland, Mourinho’s former assistant at Chelsea, is Southgate’s No 2.

And Southgate added with a smile: “I’m upset I am not one of Jose’s friends.

“I know Steve is but, in fairness, he helped him to a title so that’s understandable.

“Jose does not need to call us — what he says is right. He knows we care for the players. He knows with Steve, in particular, and how we would periodise the training.

“With Jose, I have had a pretty good relationship for a while.”

Kane, who underwent surgery on a hamstring injury last season, may have struggled to be fully fit for the Euros had they not been postponed this summer because of the  Covid-19 pandemic.

But Phil Foden and  Mason Greenwood, who broke lockdown rules in Iceland, were both axed and there were no places for James Maddison, Ross Barkley or Dele Alli.