FRANK LAMPARD reckons his encounter in the showers with Jose Mourinho has paid huge dividends for his own management career.

Lampard got a huge lift when Mourinho – now Tottenham boss – walked in on him soaping down to declare him the best player in the world. 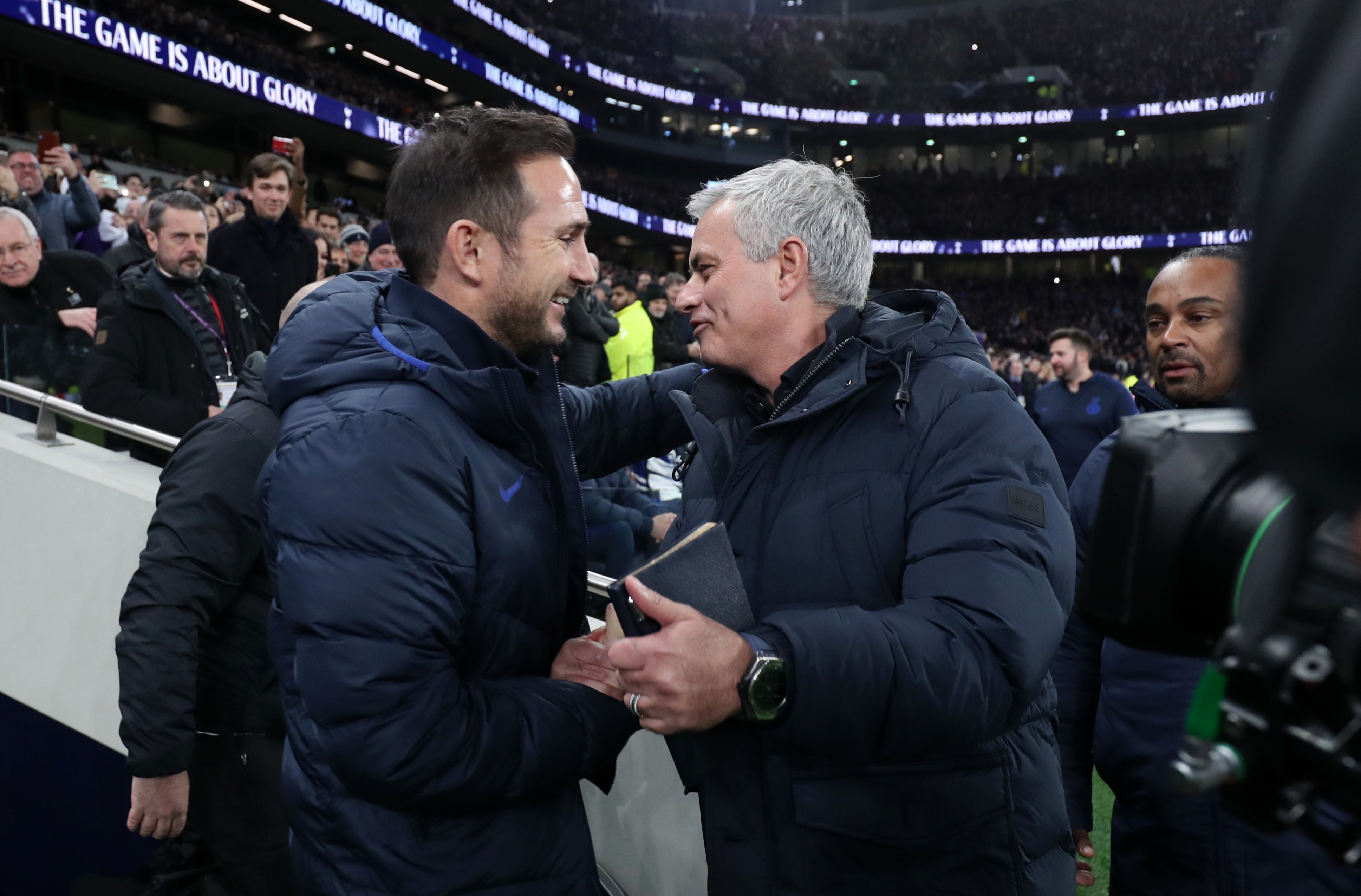 And it has helped fledgling manager Lampard realise informality can be the key to engaging with your players.

Chelsea’s boss said: “I think it was great man management. It definitely gave me the lift I needed at the time.

“I keep getting asked about it – is the fact that the image of him naked and me naked, like showering ourselves whilst having quite an important conversation.

“But that was a beautiful thing as well. That’s what kind of let – made me learn or think about in management that not every conversation has to be, come into my office and sit down.

“He knew I wasn’t the best player in the world; probably didn’t think I was.

"And another manager later on in my career did the absolute reverse of that conversation, and it hit me really hard as well. So I would certainly have a positive conversation like that.”

Lampard also paid tribute to his TV star wife Christine who is proving an unlikely sounding board as he battles to cope with the giddying number of personalities in his squad.

He said: “She's not picking what full-back we're going to play that weekend. But at the same time, if I have certain issues which are life issues, and actually football issues sometimes, I can definitely go home. 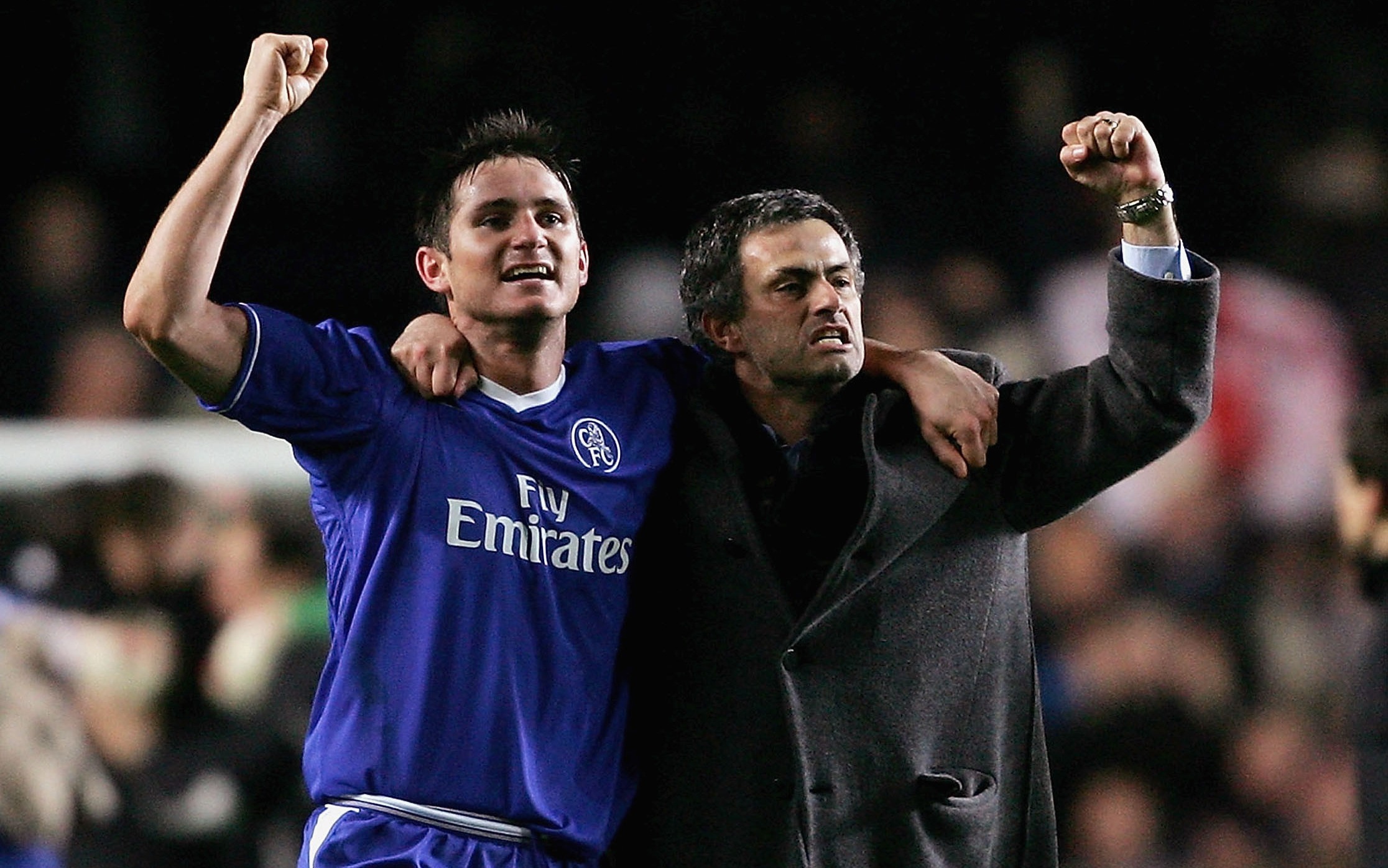 "And she goes, 'does he have a girlfriend, a wife? Is there a problem? Have you spoken to them? Maybe you should speak to them'.

"So she's not my life coach as such, but I'm very fortunate to have someone to bounce things off at home." 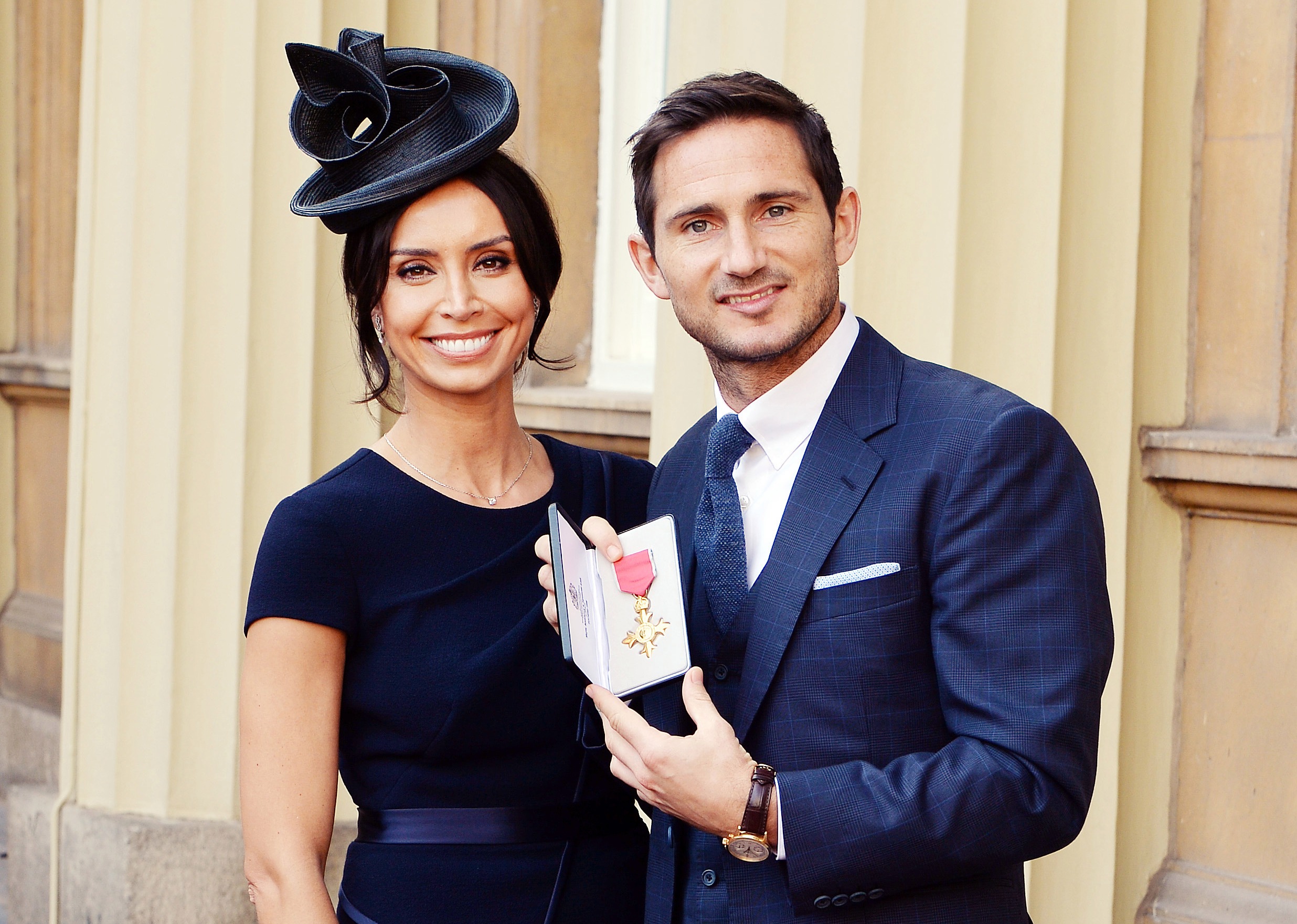