TOTTENHAM are 'close' to agreeing a £165,000-a-week deal with AC Milan midfielder Franck Kessie, according to reports.

The North Londoners are said to be in talks with the Ivorian's agent George Atangana with an £8.5million-a-year deal on the table. 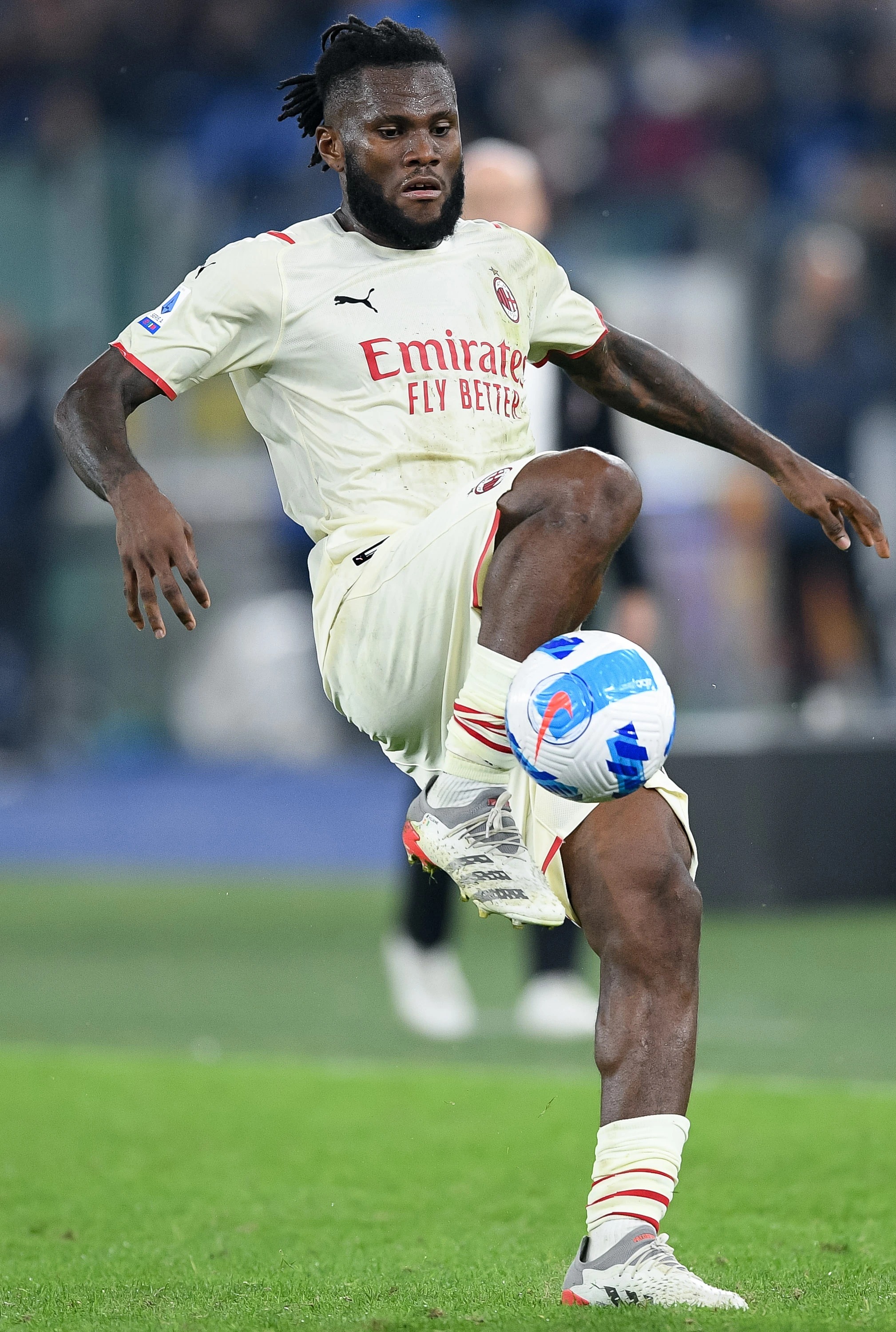 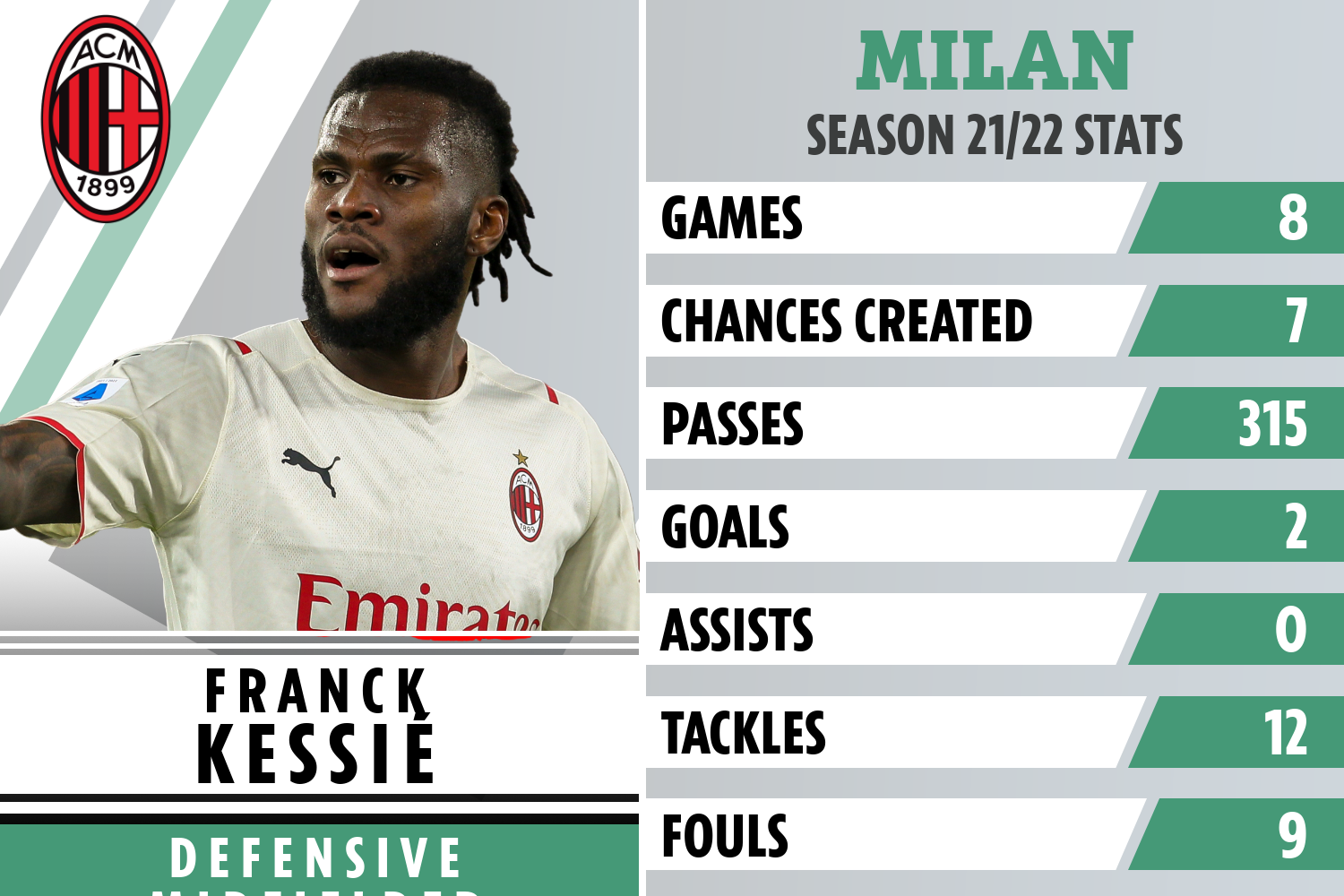 The North Londoners appointed Antonio Conte as their new boss on Tuesday and the former Inter Milan chief has dipped straight back into the market with a raid on his old rivals, according to Rudy Galetti.

The Italian journalist tweeted: "Close agreement between #Atangana and #Tottenham for #Kessie.

"Engagement from €10M per season for the deal and max commission for the agent."

Reports on Monday suggested Kessie could be Spurs' first signing of the Conte era if they managed to land the former Chelsea manager after sacking Nuno Espirito Santo.

The 24-year-old 'flirted' with Tottenham in the summer, according to journalist Nicolo Schira.

He is free to resume negotiations with non-Italian clubs from January 1 regarding a pre-contract agreement.

But it's not just Spurs who are fans of the AC Milan midfielder.

Conte is believed to have wanted to sign Kessie two years ago when he was manager at Inter but a move failed to materialise.

Spurs are rumoured to have offered Kessie a five-year package worth £6.7m-per-year back in the summer.

But the latest reports suggest Spurs will pay him £37k-a-week more than that.

AC Milan refused to sell at the time but with Kessie out-of-contract in the summer the Rossoneri may be forced into parting ways with their prized asset for a cut-price fee in January.

If not they risk losing him on a free transfer next summer.

Manchester United have also been linked with a move for Kessie in recent weeks.