A FORMER WWE star has claimed John Cena ‘buried’ him during his time working for Vince McMahon.

Michael Tarver, 44, burst on to the scene back in 2010 as part of the NEXUS faction. 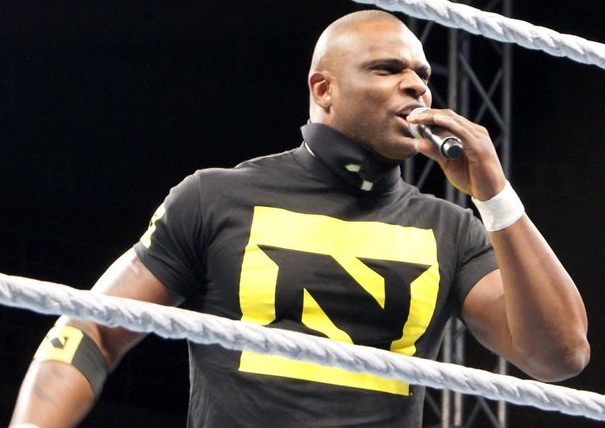 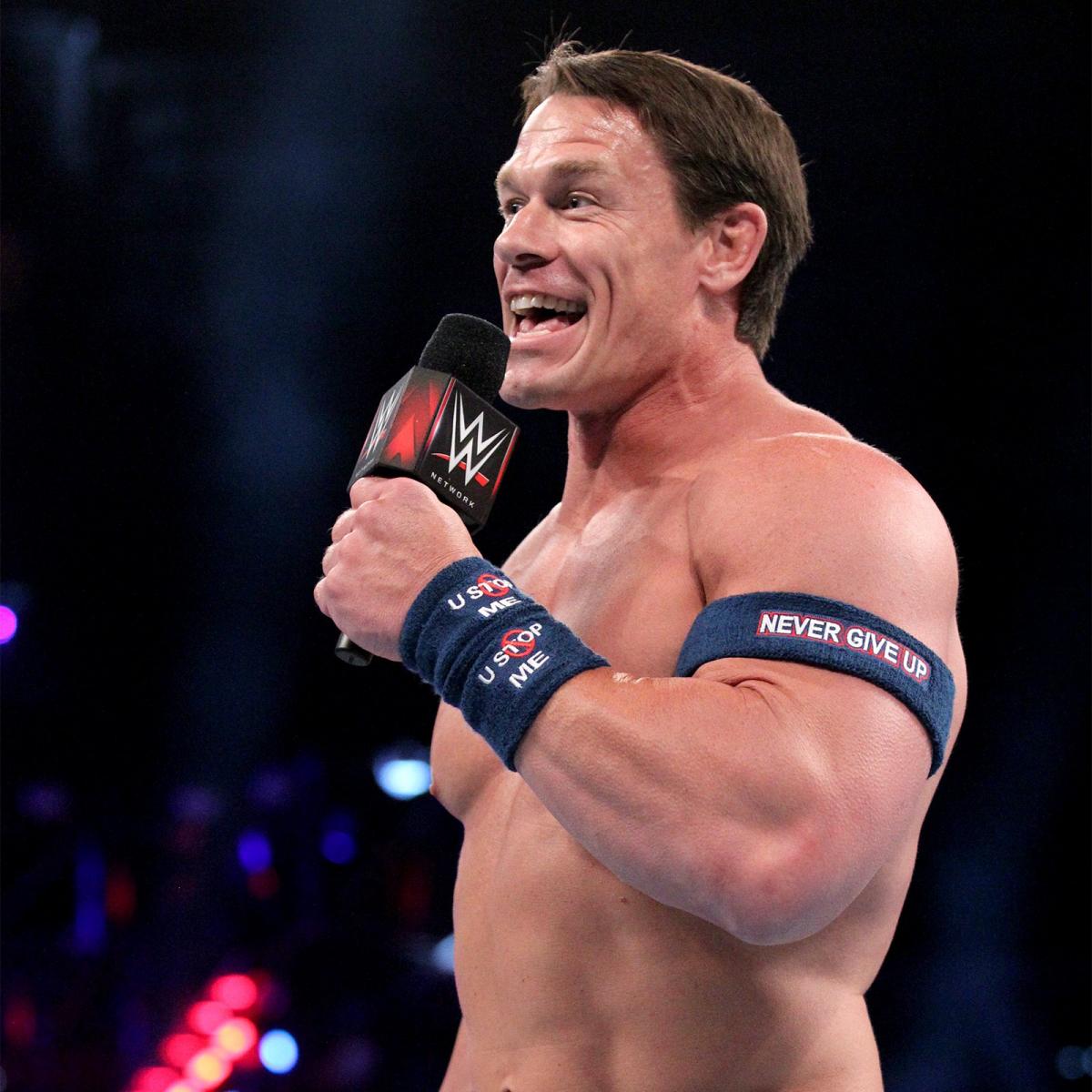 Led by Brit Wade Barrett, the group caused a huge stir as they targeted the biggest name in the business.

Unfortunately for the stars, the group failed to last long and was soon disbanded, although some did go on to enjoy singles success.

However, Tarver was not one of those and he left WWE in 2011 before enjoying several years on the independent scene.

He was recently a guest on VOC Nation’s Talkin Sass podcast.

And he explained how he felt the 16-time world champion ‘buried’ him while he was working on the main roster for McMahon.

Tarver said: “The irony of how WWE works, you could be the man or the woman in developmental, and (when you) get to the main roster, it doesn’t matter how good you are.

“If one of the main people there don’t like you, they will do everything they can do to bury you.

“I got to the main roster and just got buried.”

When pressed on who buried him, he then took aim at the now-Hollywood star Cena.

Tarver added: “It was [John] Cena. I don’t have any heat with him now, I make jokes about it.  But there was a target on my back.

“I don’t know why he targeted me, but it is what it is.

“We ended up on good terms (but) I had to defend myself a lot.

“Everyone was high on me, and then all the sudden they all turned on me.

“People wouldn’t shake my hand, they wouldn’t even speak to me.”