Former Wales and British and Irish Lions winger JJ Williams has died at the age of 72.

Williams, who was christened John James but known throughout the world of rugby by his initials, was one of the finest finishers the game has seen. 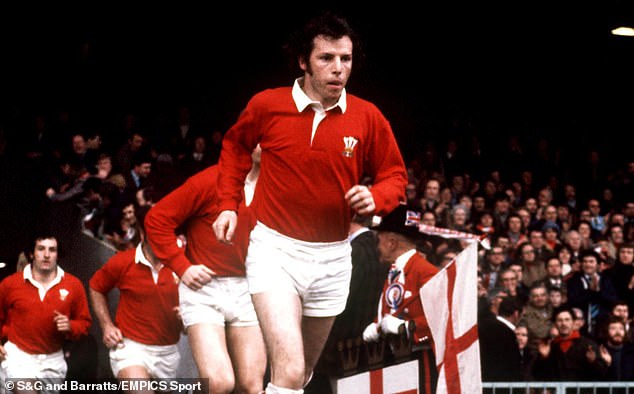 Williams toured South Africa in 1974 and New Zealand in 1977 with the Lions and his try-scoring exploits put him into the tourists’ record books.

He equalled David Duckham’s record of six tries in a single Lions game during a 97-0 victory over South West Districts in 1974.

He scored another Test try in New Zealand three years later and his five-try Test haul is only second to Ireland’s Tony O’Reilly, who crossed six times during the Lions tours of 1955 and 1959. 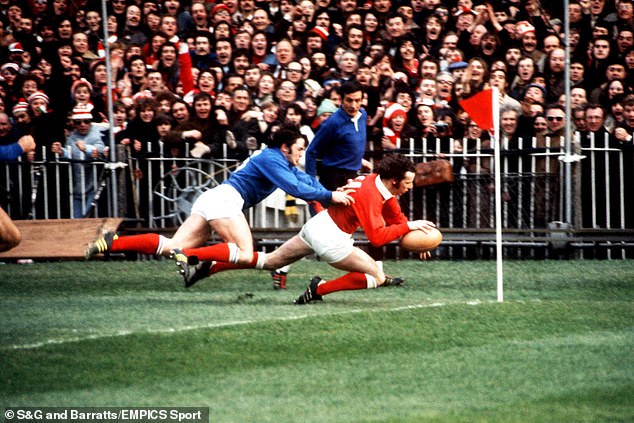 Williams (R), who scored 12 tries in 30 Wales appearances, was one of game’s all-time greats 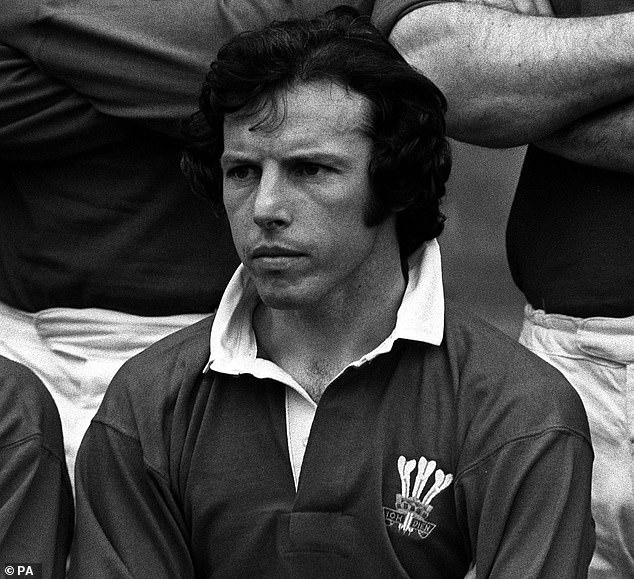 One of his former clubs, Bridgend, confirmed the news on Thursday morning.

They tweeted: ‘All at Bridgend Ravens are deeply saddened to hear of the passing of former player JJ Williams.

‘Our thoughts are with JJ’s family and friends at this tough time.’

He tweeted: ‘It’s with a heavy heart I write this. My God father. My friend. My mentor and a inspiration to me passed away today. He was a legend to all. RIP JJ.’