A FORMER stable worker to a top trainer has been found dead in a suspected murder in Newmarket.

Donna Price, who is believed to be a mum of three and in her 40s, died last Saturday night. 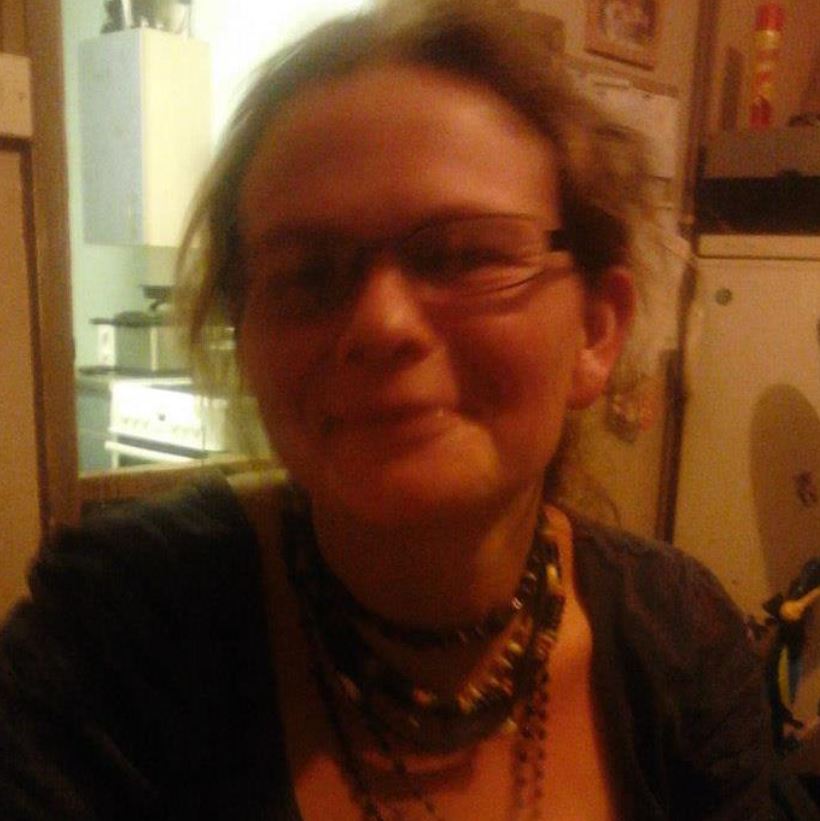 Officers and an ambulance were called just after 10.10pm to a property in the racing heartland but Price was pronounced dead a short time later.

Two men, aged 57 and 50, were arrested on suspicion of murder and have been released on bail.

Price spent most of her life in racing and was most recently a full-time member of staff for Hugo Palmer.

She did work-riding and was a groom for other trainers in a life dedicated to horses.

A 50-year-old man arrested on suspicion of her murder has been bailed and is due to return on September 1.

A 57-year-old man was questioned for a further 30 hours and will return on August 31 after being bailed.

A Suffolf police statement read: "A man arrested on suspicion of murder following the death of a woman in Newmarket has been released on bail.

"Officers were called just after 10.10pm on Saturday 7 August, to a property on New Cheveley Road in the town.

"An ambulance attended the scene, but a woman, aged in her 40s, was sadly pronounced deceased a short time later.

"Shortly after the incident, police arrested two men from Newmarket, aged 57 and 50, on suspicion of murder. The 50-year-old man was released on bail and is due to return to police on 1 September.

"An application was made for a warrant of further detention at Ipswich Magistrates’ Court, where detectives were granted an additional 30 hours to question the 57-year-old man.

"The 57-year-old man has since been released on bail and is due to return to police on August 31.

"A cordon remains in place while an investigation into the circumstances continues.

"Early enquiries lead detectives to believe that this was an isolated incident and there is no wider threat to the local community.

"Officers are continuing to appeal for witnesses, particularly anyone who was in the area of New Cheveley Road, Cricket Field Road and surrounding streets, who may have seen or heard anything suspicious, to make contact with them.

"Any residents in the local area with a doorbell camera or private CCTV are also asked to review their footage, as well as anyone with motion activated dash-cam footage.

"Anyone with information is asked to contact the Major Investigation Team either by using the online portal https://mipp.police.uk/operation/363721N94-PO1 or by calling 101 and quoting reference: 37/43271/21

"Alternatively, contact the charity Crimestoppers anonymously on 0800 555 111, through their anonymous online form at www.crimestoppers-uk.org."

One said on Facebook: "RIP Donna. One lovely, crazy lady."

A fellow user wrote, 'beautiful lady. RIP Donna' while another said she would be 'forever in our hearts'.