OZAN TUFAN has swapped his Fenerbahce career for a temporary stint in Watford with the club announcing the ace’s season-long loan.

It is reported the Hornets could make the Liverpool target’s move permanent should the midfielder prove to be a success. 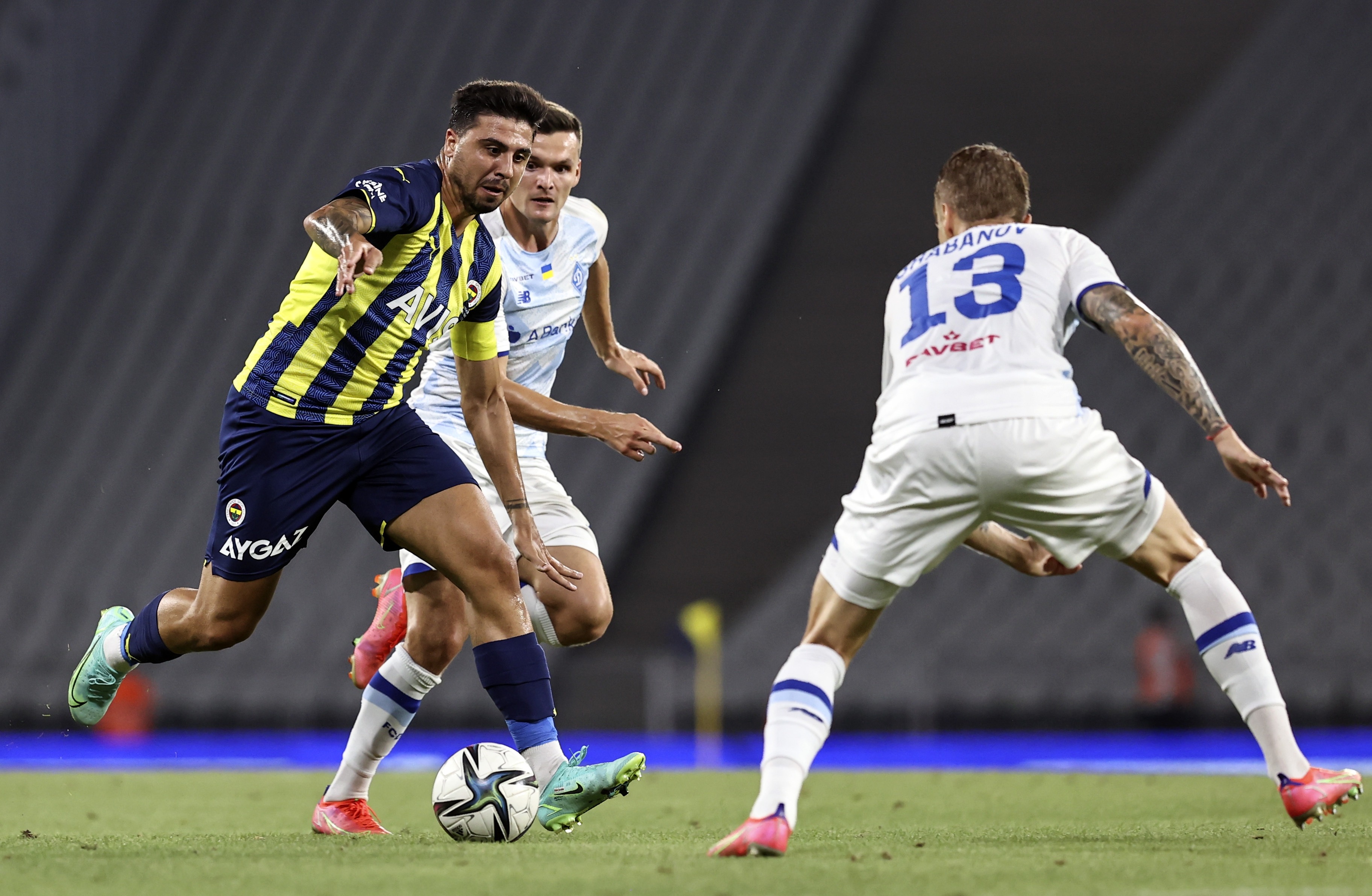 And the player, 26, who began his football career in the youth academy of Turkish outfit Bursaspor is relishing the chance to help the Vicarage Road outfit in the top-flight this season.

In a message shared with his 282,000 followers on Twitter, Tufan wrote: “I'm so delighted to be a Hornet and to be in the town of Watford.

“Let's go and do big things in the best league of the world.”

Tufan, who helped Fenerbahce to a third-place finish in Turkey’s Super Lig last season, is widely regarded as one of his nation’s best midfielders.

His current contract with his parent club is due to expire in June 2022.

The Turkey star, who has notched 63 international caps and nine goals for his country, could be in line to feature in Watford’s squad when they play Tottenham next.

And the player’s energetic box-to-box displays and dynamic playing style have led to him being compared to former Manchester City hero Yaya Toure.

In March this year it was reported Liverpool boss Jurgen Klopp sent scouts to observe the player in Turkey’s World Cup qualifiers.

Tufan impressed during his nation’s shock 4-2 trouncing of the Netherlands that month.

And the player put in a man-of-the-match shift netting twice during Turkey’s 3-0 win against Norway.

Tufan, who can operate on either wing of Watford’s midfield, has seven years of top-flight football experience from playing in his home country.

The holding midfielder, who moved to Fenerbahce from Bursaspor in July 2018, made 174 appearances for the Super Lig side.

And it is thought the Hornets, who sealed a hard-fought 3-2 win against Aston Villa last time out, are admirers of the player’s passing range and eye for goal.