FORMER Australian rugby star Toutai Kefu is 'fighting for his life' after being stabbed by teen burglars.

According to Courier Mail, Kefu was knifed in his Coorparoo home while protecting other people inside when a group of men attempted to break into his house. 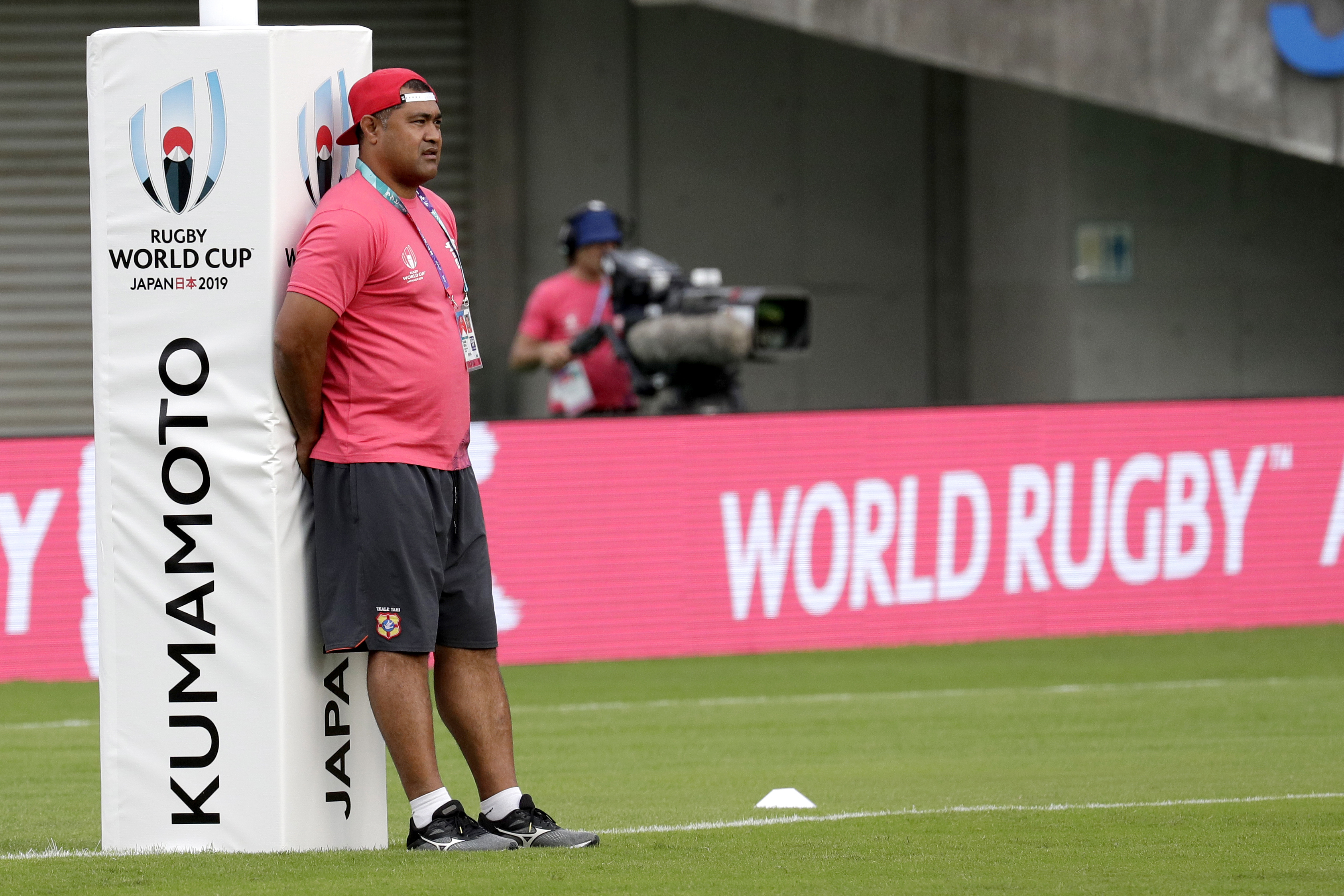 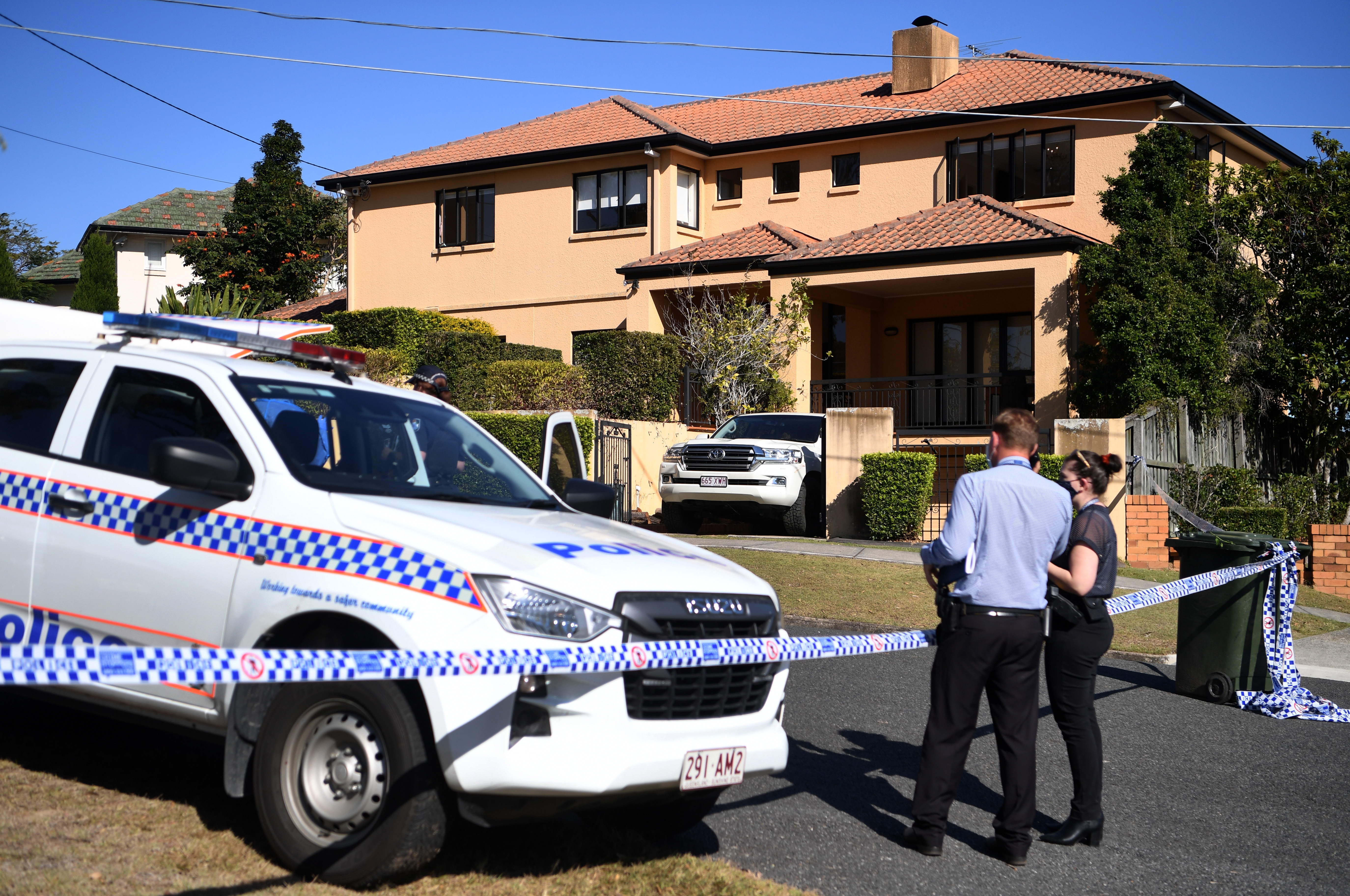 Two teens aged 15 – who were reportedly out on bail for other offences – are in custody, while police look to press attempted murder charges.

A third, said to be around the same age, is still at large.

Kefu is undergoing surgery at the Princess Alexandria Hospital following the incident which saw three other people inside the home also injured.

DS Fleming also revealed police were called to the house about 3.15am.

He said: “The information police received that people unknown to the family had entered the house and people had been stabbed.

“I understand the residents of the house woke to noises inside the house and one of the adults went to investigate those noises.

“I understand that person was accosted by at least one of the offenders in the premises and threatened to be stabbed if they didn’t hand over vehicle keys.

“Other members of the family came to that person’s aid and during this time very significant injuries occurred to the family as a result of what we will allege is the actions of the offenders who have broken into the family’s home this morning.”

He added an adult male was in surgery for various serious wounds to his abdomen, believed to be from a stabbing.

DS Fleming said: “His initial condition was described as critical but expected to survive.

“The mother has suffered very very serious lacerations to her arm. I’m told that her wounds are very significant.

“Two children, young adults have been the victims of the offences as well. The adult male suffered terrible wounds to his arm and back.”