LOGAN PAUL claimed a moral victory as he managed to take Floyd Mayweather to points in their exhibition bout.

The YouTuber was able to survive the final stretch of the fight in Miami as he used his TWO STONE weight advantage to see out the eight rounds. 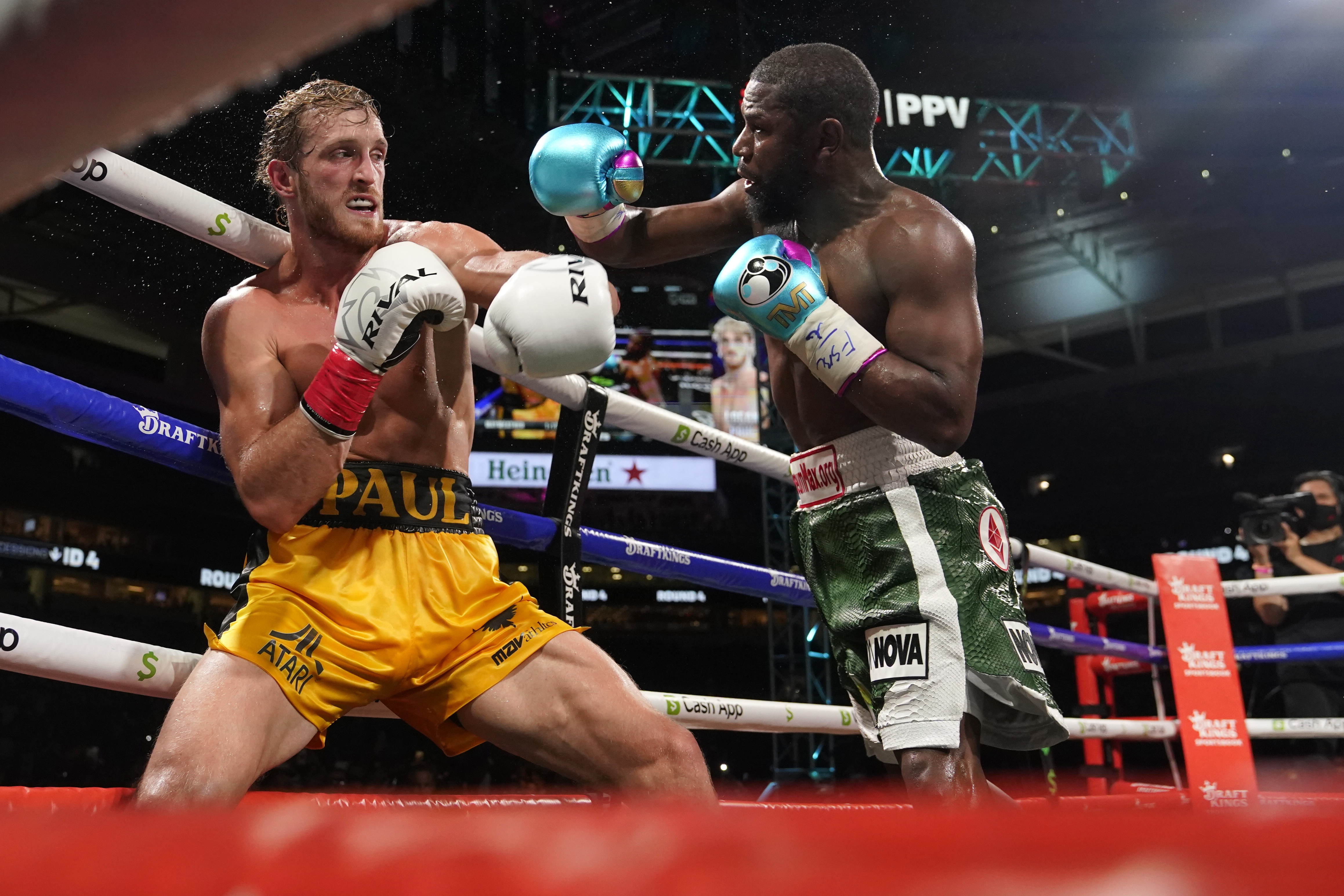 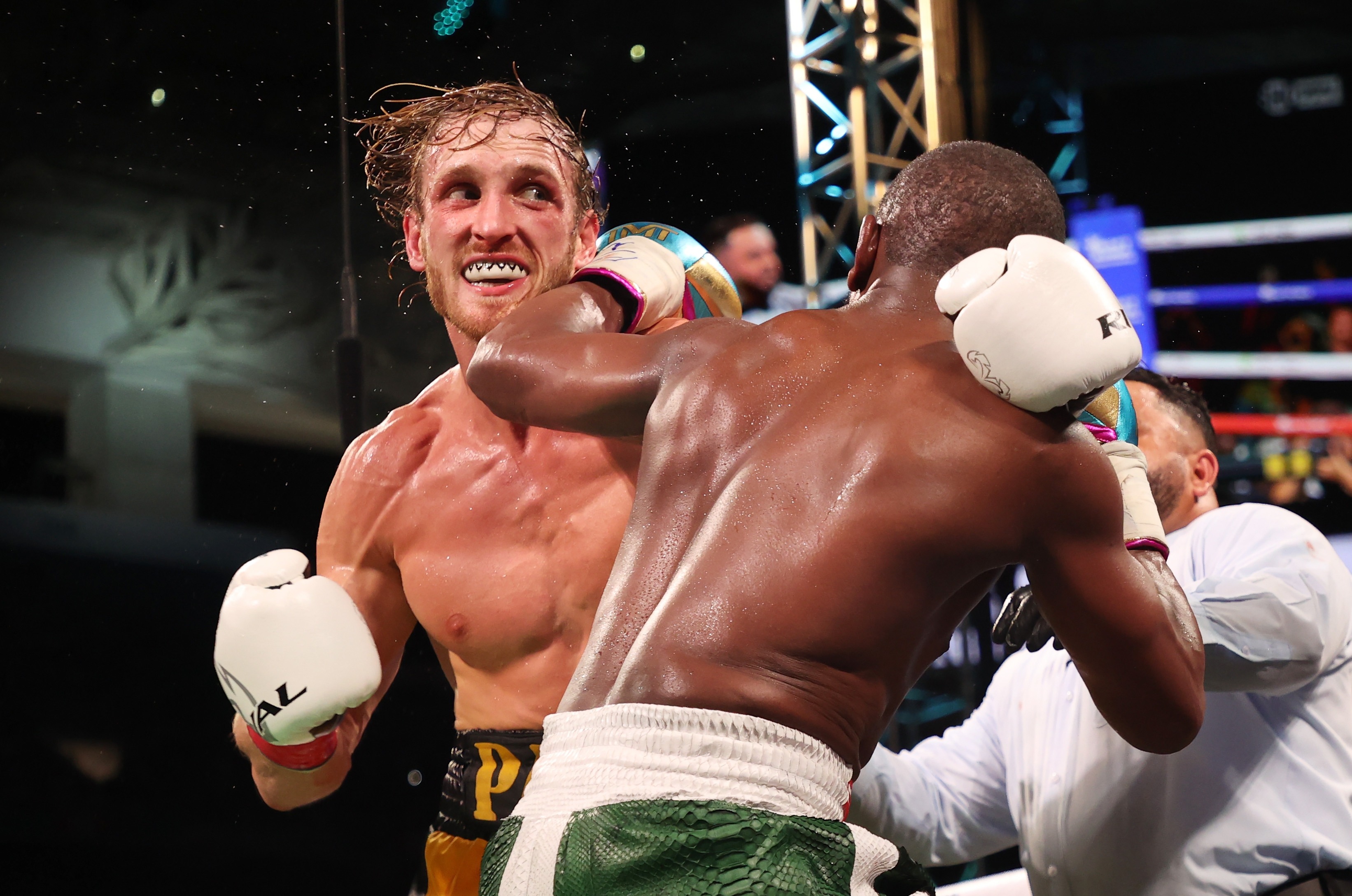 Without a knockout, there was no winner declared though obvious Mayweather won the majority of rounds shared.

And afterwards the 50-0 boxing legend admitted he was surprised by what Paul, officially 0-1, brought to the ring.

He said: "I had fun, you've got to realise I'm not 21 anymore but it's good to move around with these young guys, test my skills just to have some fun.

"Great young fighter, strong, tough, he's better than I thought he was. As far as with the big guys, the heavyweights, it's going to be kind of hard.

"But he's a tough, rough competitor, it was good action, had fun, I was surprised by him tonight."

The opening round was a cagey one as Mayweather, 44, looked to gage his range having given up a SIX INCH height advantage.

He did land a left hook before the final bell but ended up on the ropes as Paul, 26, drove him back with a barrage of shots, but landed none.

The second was much of the same with Mayweather feinting and smilingwhile Paul kept his distance with a respectable jab, thrown from the waist.

By the third round Mayweather started to come forward, walking down the bigger man but was being held and leant on.

He did land a one of his famous lead right hands and also scored with a left hook as Paul looked to grab on, either out of exhaustion or tactically.

The social media star did have a moment in the fourth as a right hand clipped Mayweather but had little effect.

He finished the round trapped but defended well enough to make it to the corner unscathed.

Mayweather came out for the fifth with more intent and started landing with right and left hands, including a massive counter right uppercut.

But Paul took it in his stride as he entered the sixth seeing the finish line. 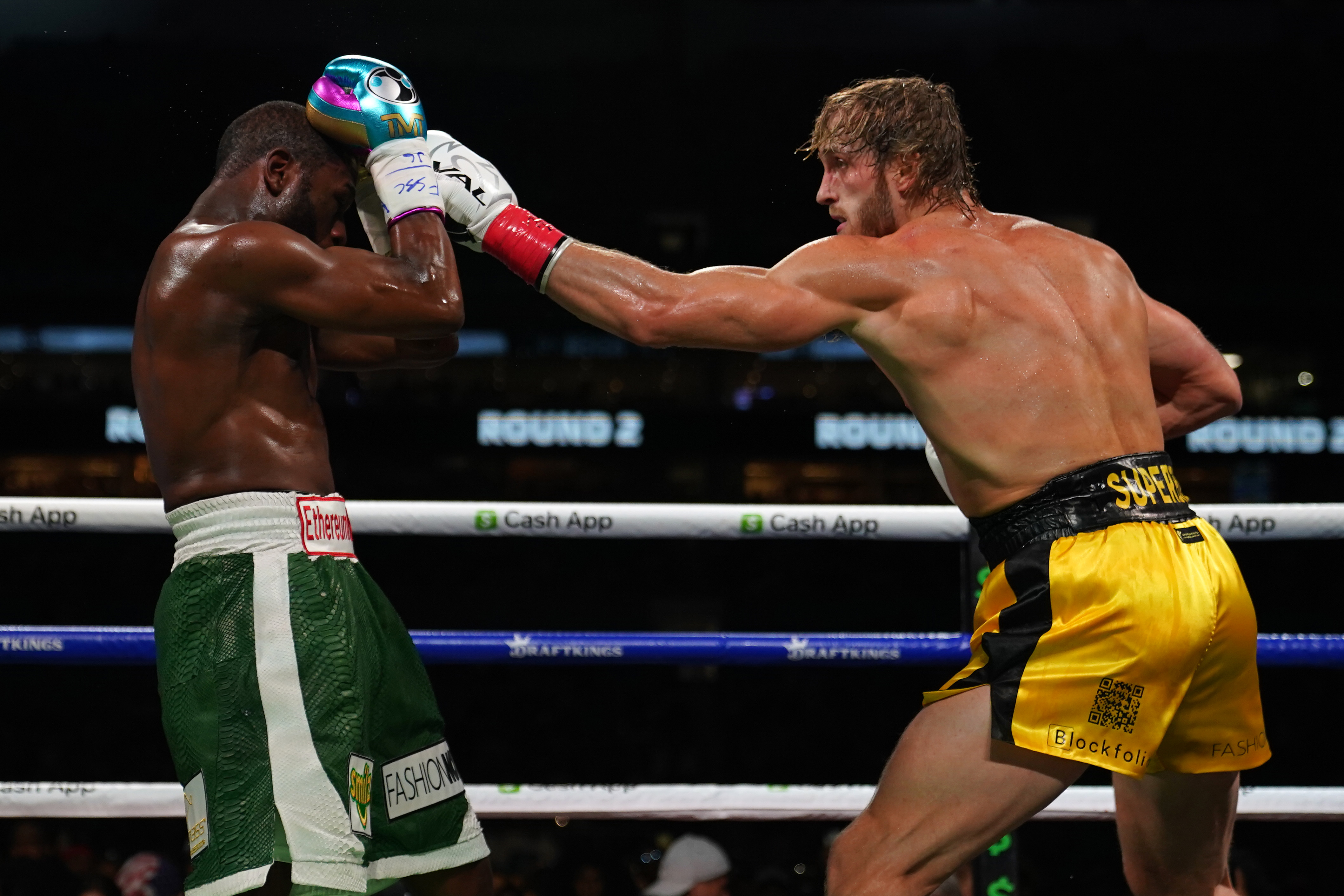 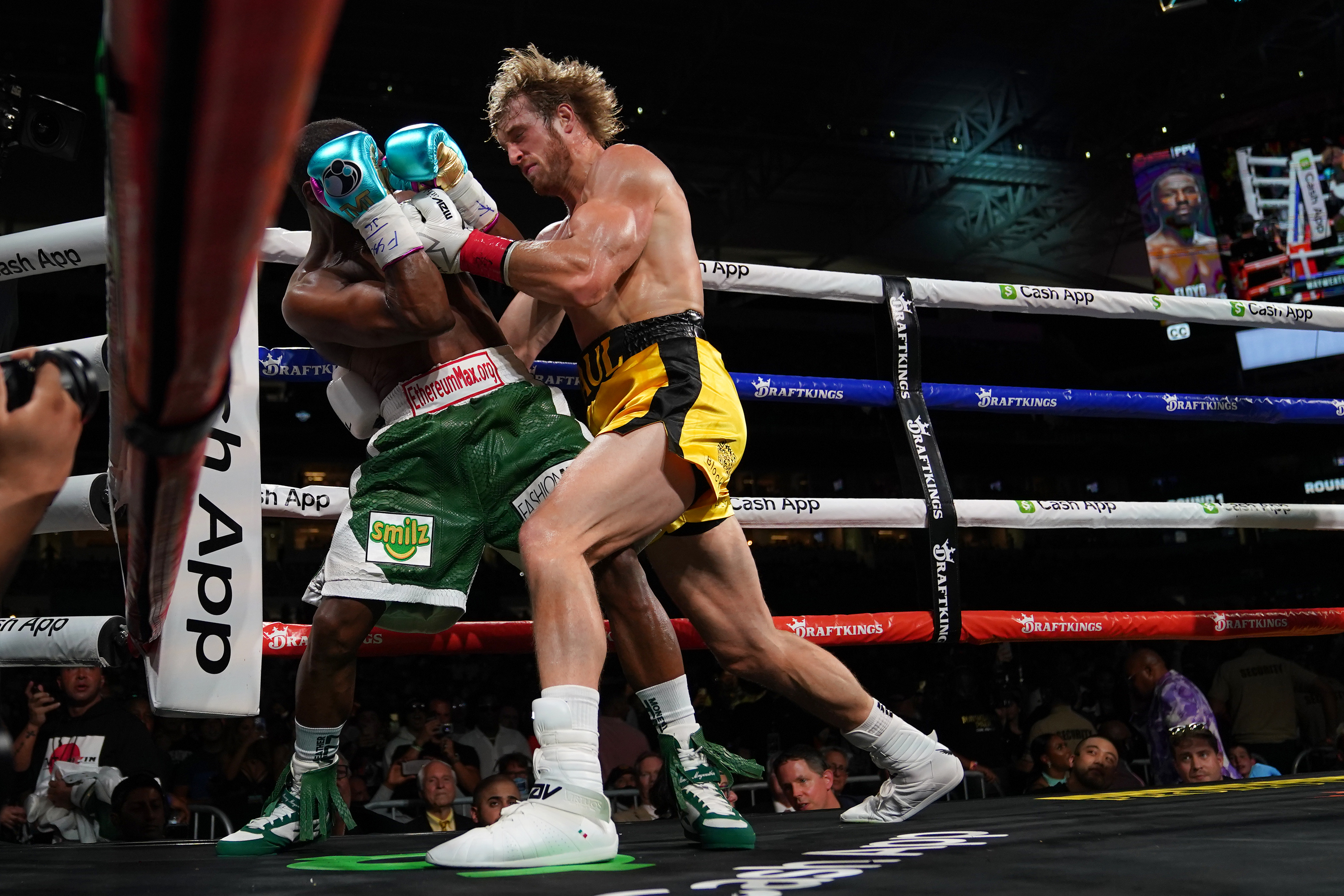 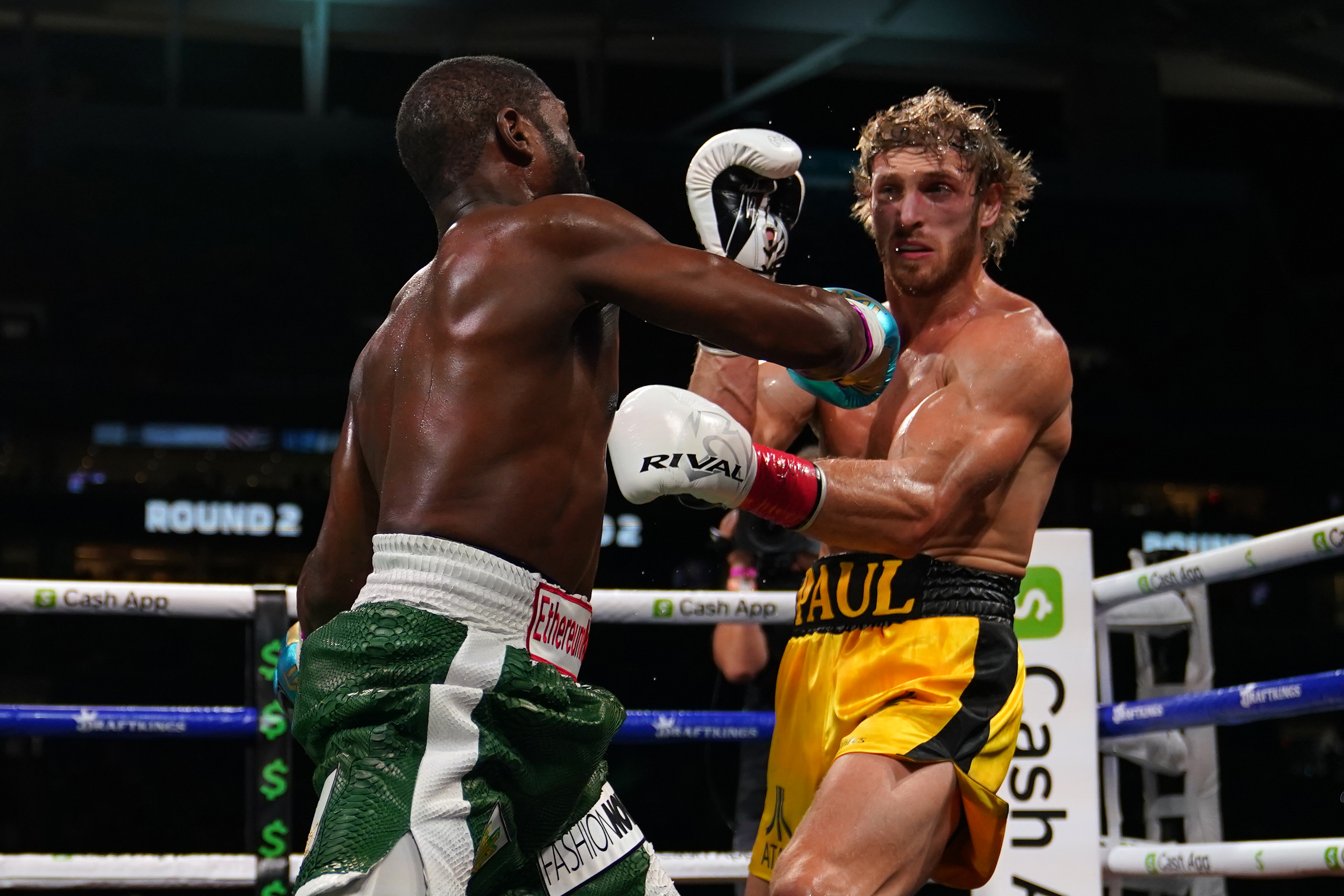 Mayweather looked hellbent on scoring a stoppage to end the argument but still a resilient Paul used his smarts to hold on, even landing some sneaky uppercuts.

Despite feeling the pace, his size proved the difference as he was able to nullify the attacks coming his way, led by one of the greatest of all time.

The final two rounds saw Mayweather come forward with aggression, but not enough to risk an unthinkable defeat.

As the bell sounded, Paul walked away on his feet and technically having not been beaten.

He said afterwards: "S*** man, I don't want anyone to tell me anything is impossible ever again.

"The fact that I'm in here with one of the greatest boxers of all time proves the odds can be beaten. 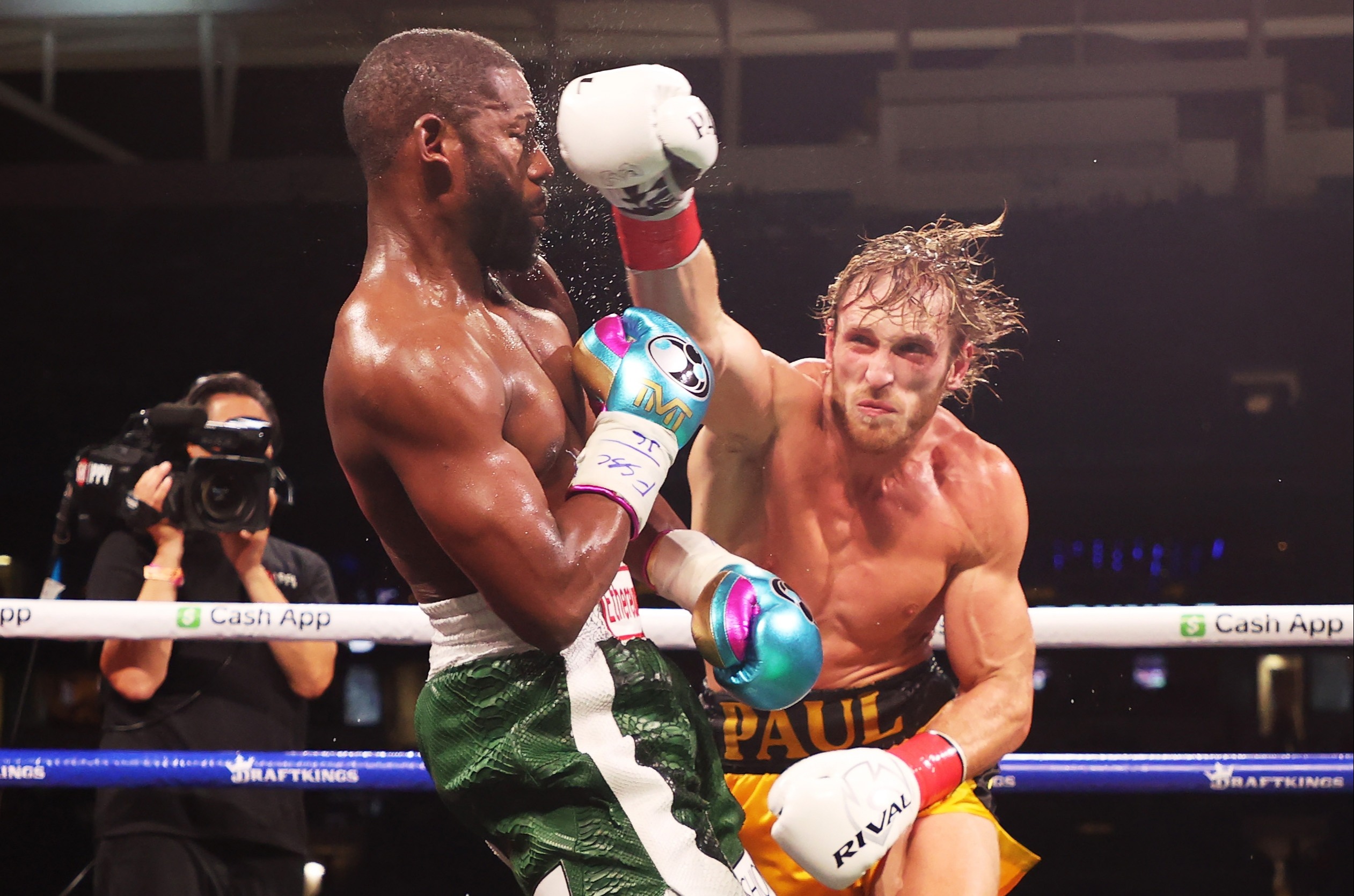 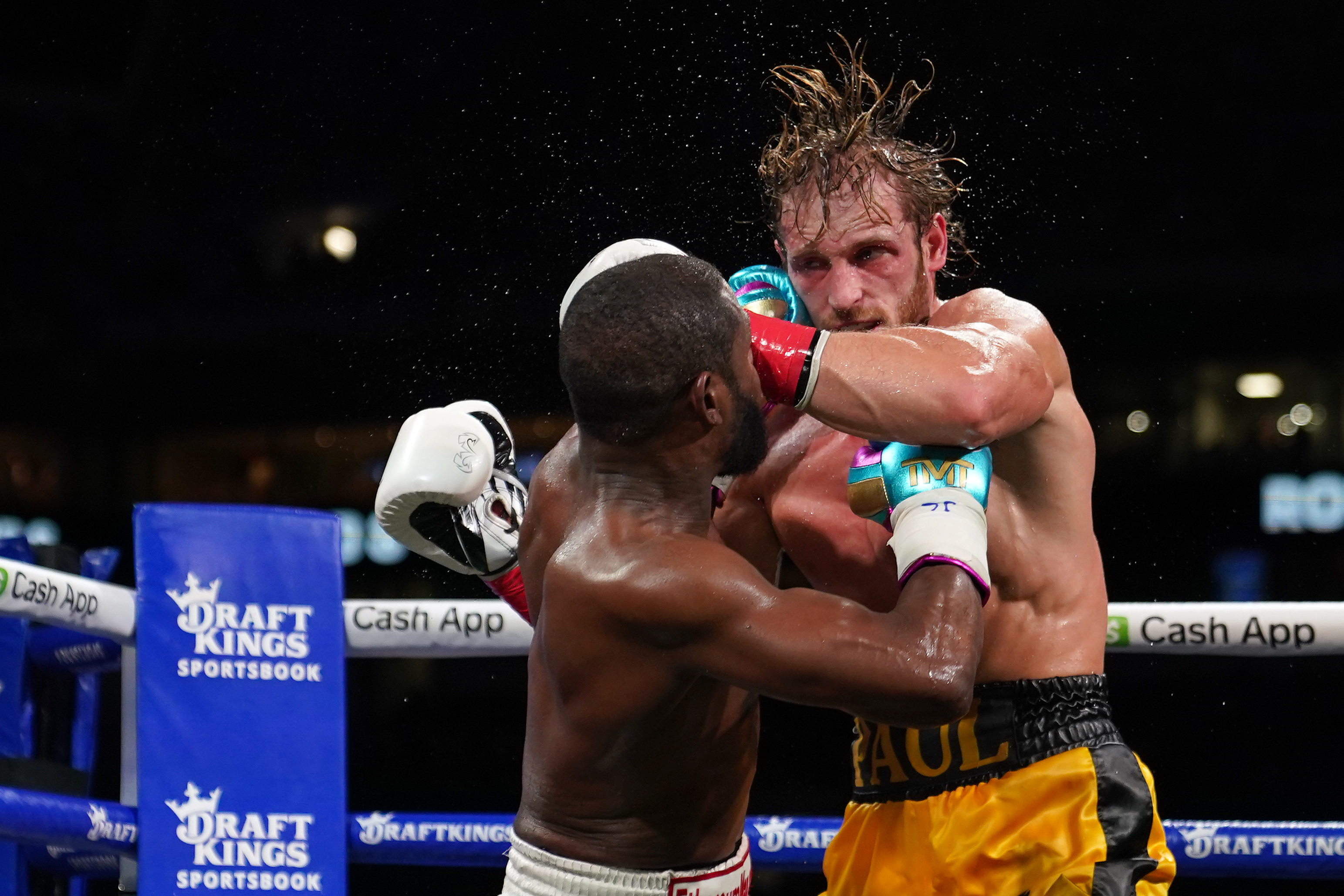 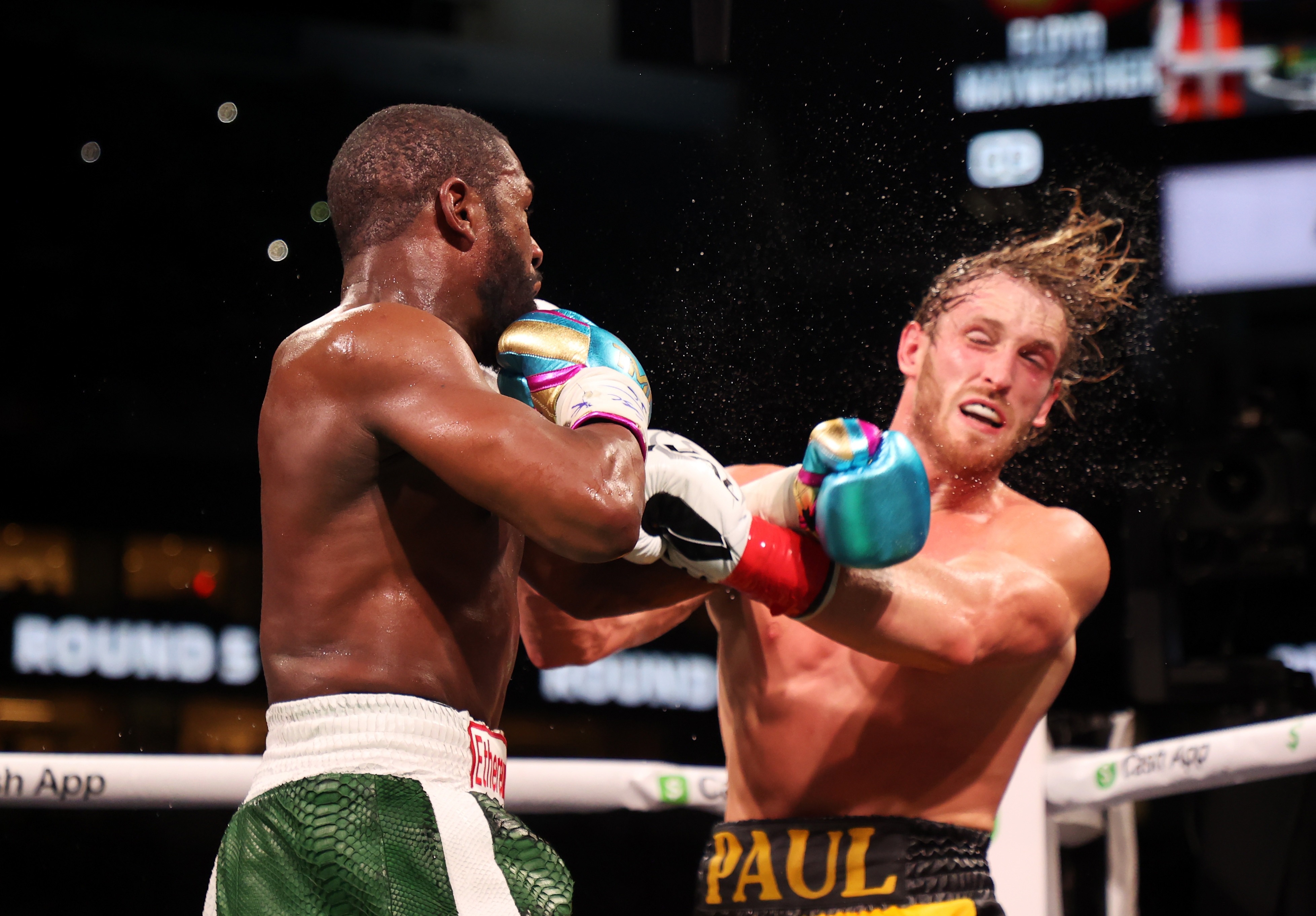 "I'm the Maverick, I go right when they go left, I'm the unorthodox one, I'm the independent one and everyone has it in them.

"Everyone can beat the odds and do great things in life and I want everyone to know that and that's what I'm here to say.

"Floyd Mayweather, it was an honour, I hate being a d*** and I love you guys.

"I love all you guys, this is one of the greatest moments of my life, I feel great."

Mayweather, who hung up his gloves professionally in 2017 after beating ex-UFC champion Conor McGregor, 32, refused to rule out fighting again.

He said: "We don't know what the future holds, I'll talk with my team and see where we go from here. 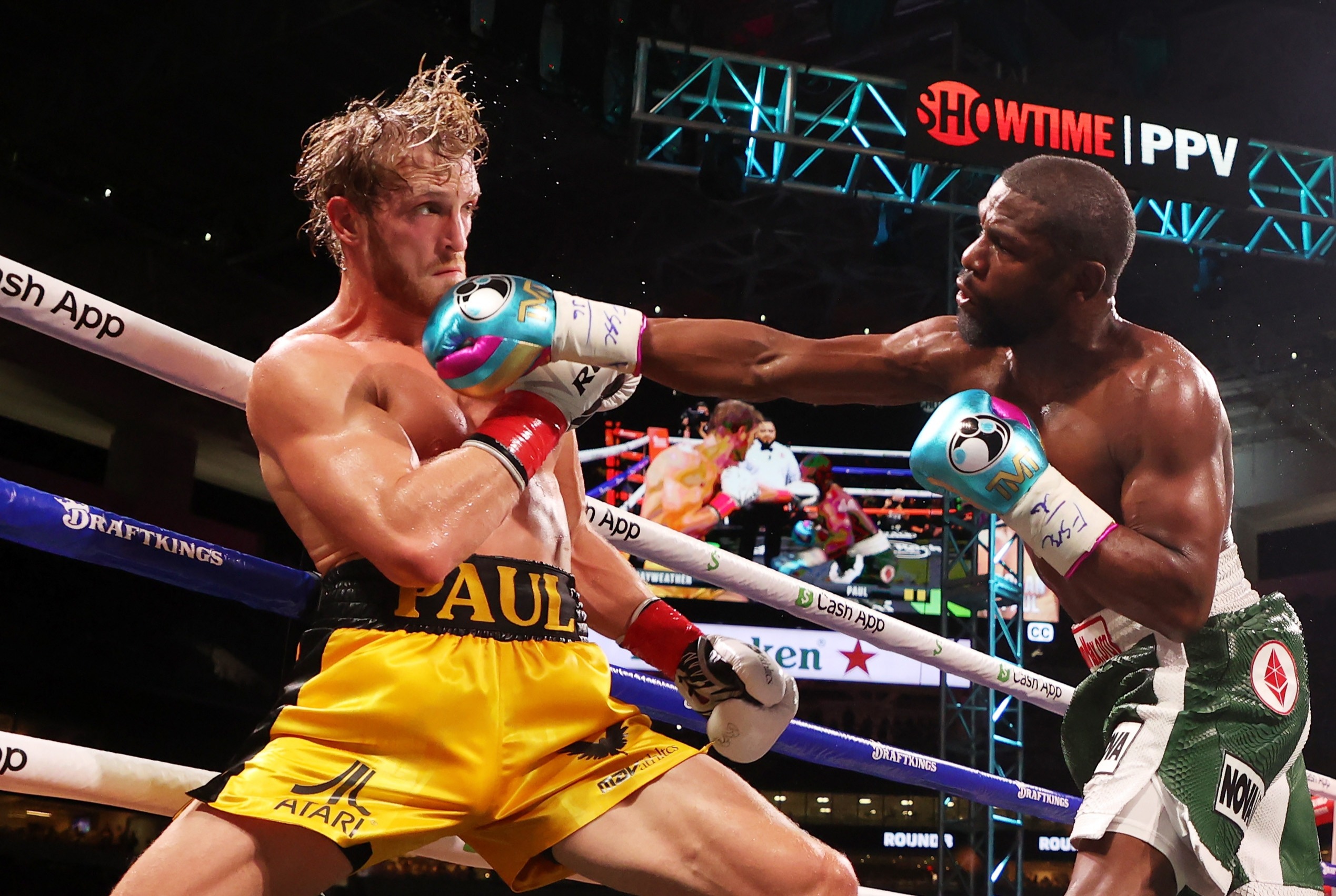