FERNANDO ALONSO has girlfriend Linda Morselli by his side in hospital after he was involved in a road accident.

The two-time Formula 1 champion, 39, was hit by a car on a roundabout while cycling in Switzerland on Thursday morning. 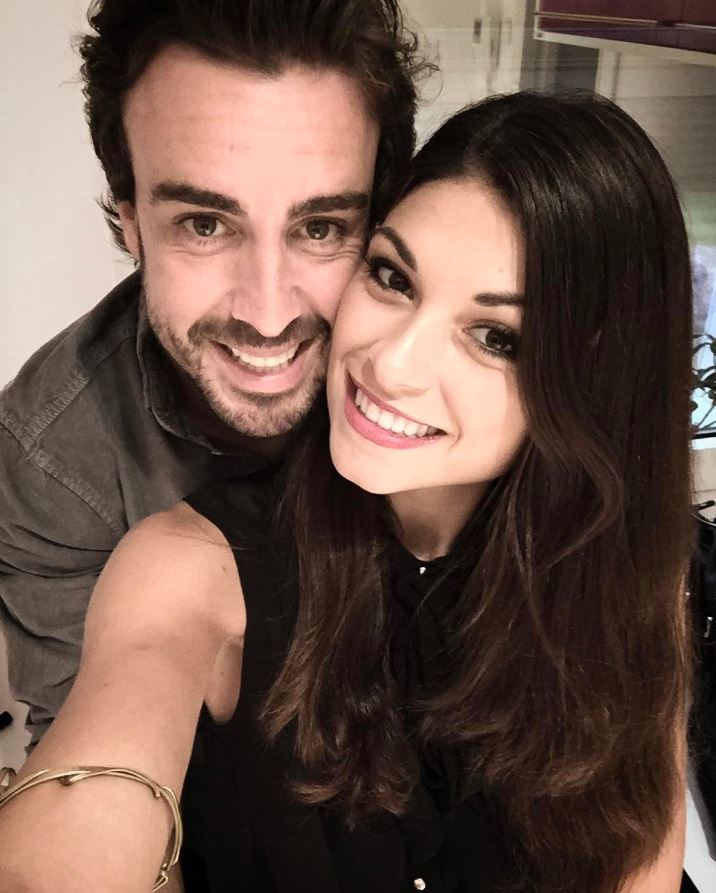 His Italian model girlfriend has reportedly been keeping relatives updated on his condition via WhatsApp.

Local reports claimed the collision occurring on a roundabout in an area of the southern-Swiss city of Lugano called Viganello, on a main road called Via La Santa which is close to a Lidl supermarket.

Alonso, who was training on a £5,500 road racer ahead of his return to F1 after a two-year absence, was rushed to a nearby hospital for X-rays.

It was not immediately clear whether the 39-year-old Spaniard remained in Lugano or had been transferred to a hospital in the Swiss city of Bern so he could put himself in the hands of a maxillofacial surgeon.

He is said to have suffered damage to his teeth and jaw where he hit the ground face-first after being knocked off his bike.

Swelling on his jaw is understood to have delayed a proper diagnosis of his injuries, with further tests due to determine whether he will need an operation for a fracture that could hinder his hopes of sticking to his F1 return schedule.

His new team Alpine, previously Renault, has made no further comment since releasing a short statement on Thursday night.

It read: “Alpine F1 Team can confirm that Fernando Alonso has been involved in a road accident while cycling in Switzerland. 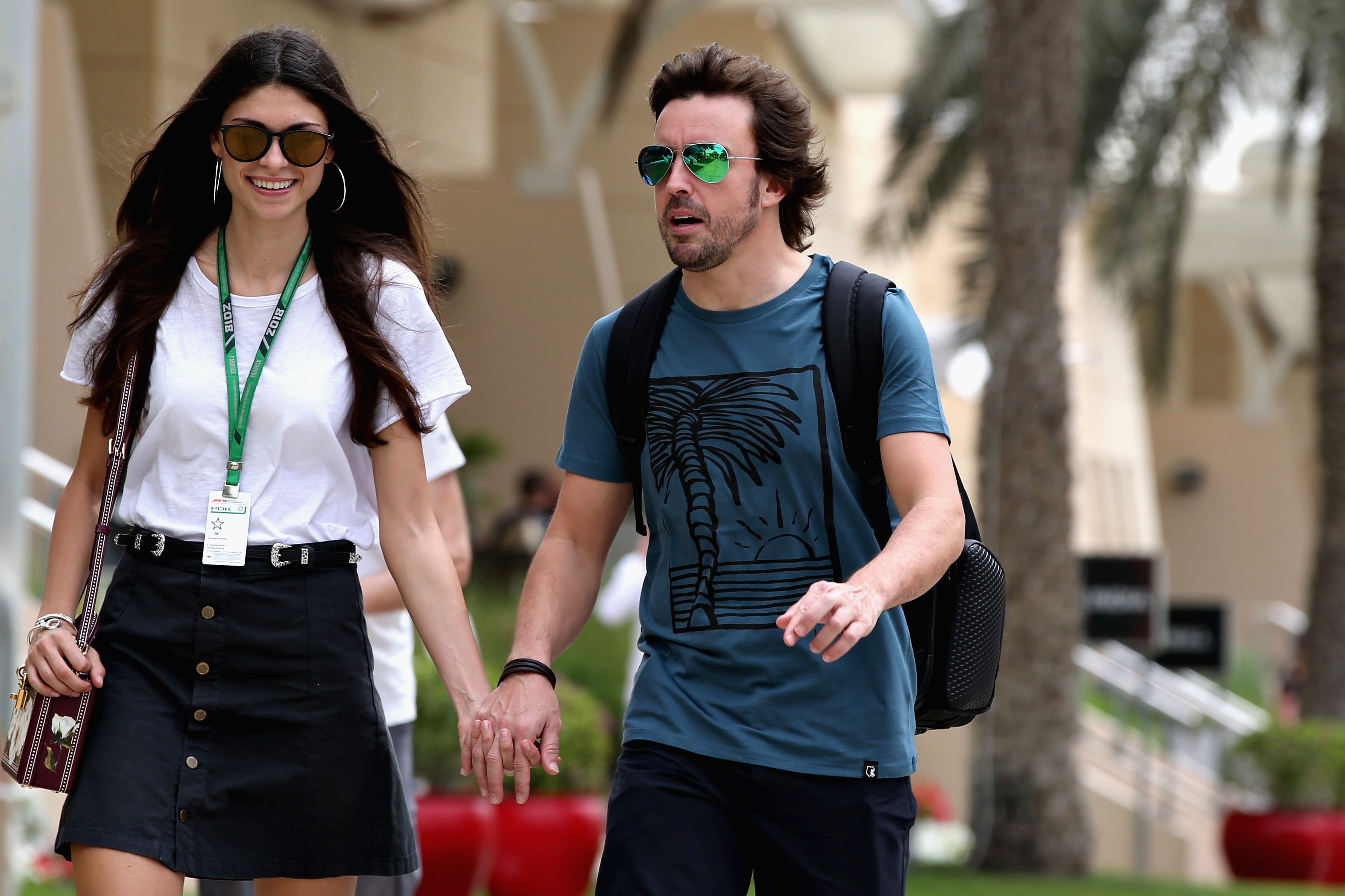 "Fernando is conscious and well in himself and is awaiting further medical examinations tomorrow morning.

"Alpine F1 Team will not make any further statement at this point in time. Further updates will be given tomorrow."

The bike Alonso was on has been identified as a road racer called the Adrenaline SL, made by a firm called MMR Bikes based in his native region of Asturias in northern Spain.

The identity of the car driver involved in the collision has not been made public and no details have yet emerged pointing to who might be at fault or whether police are investigating.

But MMR Bikes owner Daniel Alonso insisted overnight that Alonso always stuck to the rules when he indulged in his favourite passion outside of F1.

The businessman, a keen cyclist who has accompanied his fellow Asturian on bike rides, told regional newspaper La Nueva Espana: “Fernando Alonso has been with us all his life and I’m very grateful to him.

“I was shocked by news of his accident and I hope he recovers quickly so he’s ready for his return to Formula 1.

“Fernando is always very prudent when it comes to cycling and makes sure he follows all the rules. 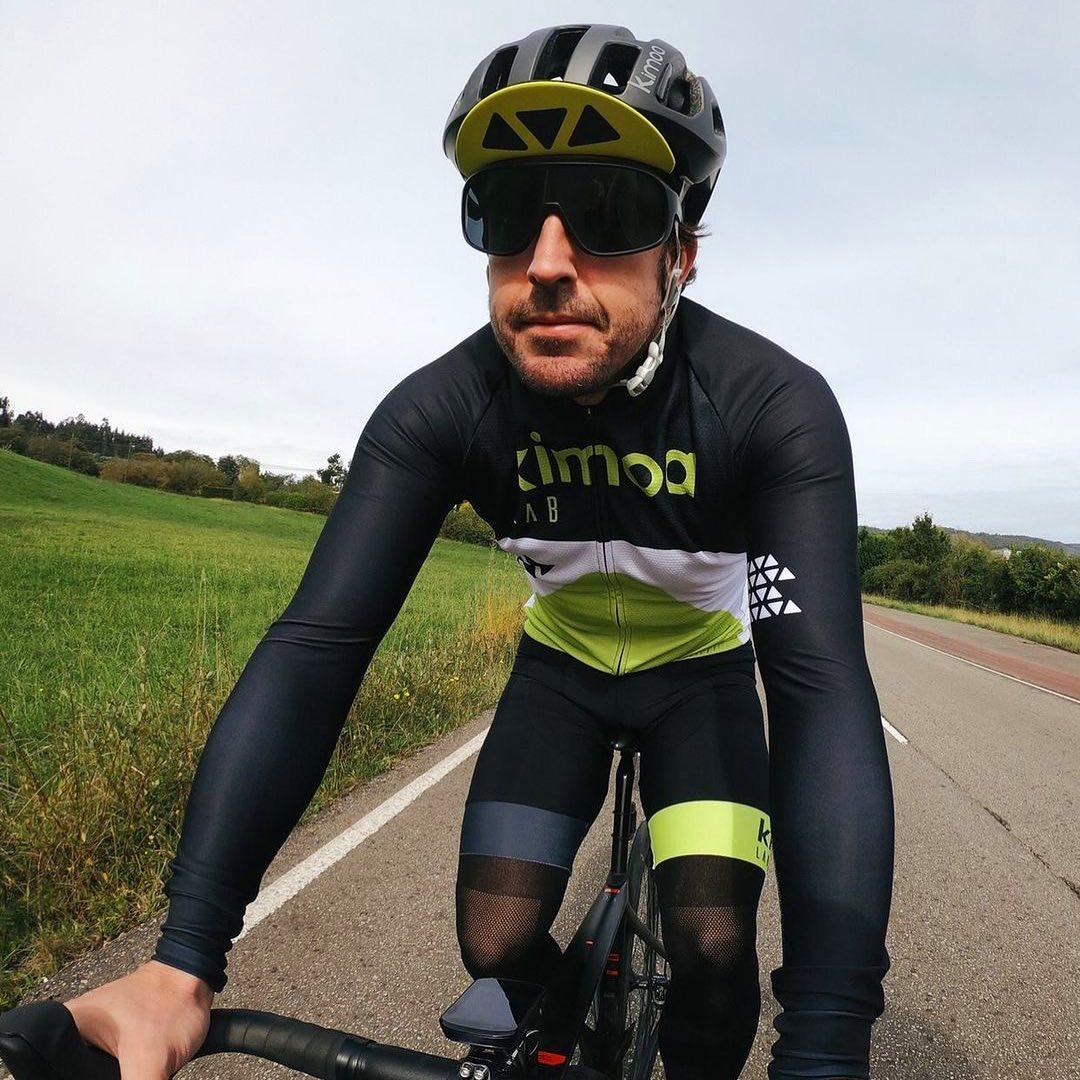 “Because he’s a Formula 1 driver, he’s conscious of the dangers on the road and he always makes sure he has his wits about him.

“I hope this incident doesn’t put him off cycling and serves as an example so that cyclists are respected more.”

He quit F1 after leaving McLaren at the end of the 2018 season.

His return to the grid for the 2021 season comes 20 years after he made his F1 debut with Minardi in 2001, starting a career which brought him 32 Grand Prix victories and 97 podiums across stints at Renault, McLaren and Ferrari.

The new season is due to start in Bahrain on March 28.

Spanish PM Pedro Sanchez was among those to wish Alonso a speedy recovery, tweeting on Thursday night: “All my best wishes for Fernando Alonso.

“We hope his injuries from this accident are minimal. A big hug.”