FEARS have been sparked that Olympics superstar Simon Biles must isolate after a US team-mate became the latest Tokyo 2020 athlete to test positive for Covid.

The news will lead to one of the faces of the Games quarantining in the build-up to her bid for glory. 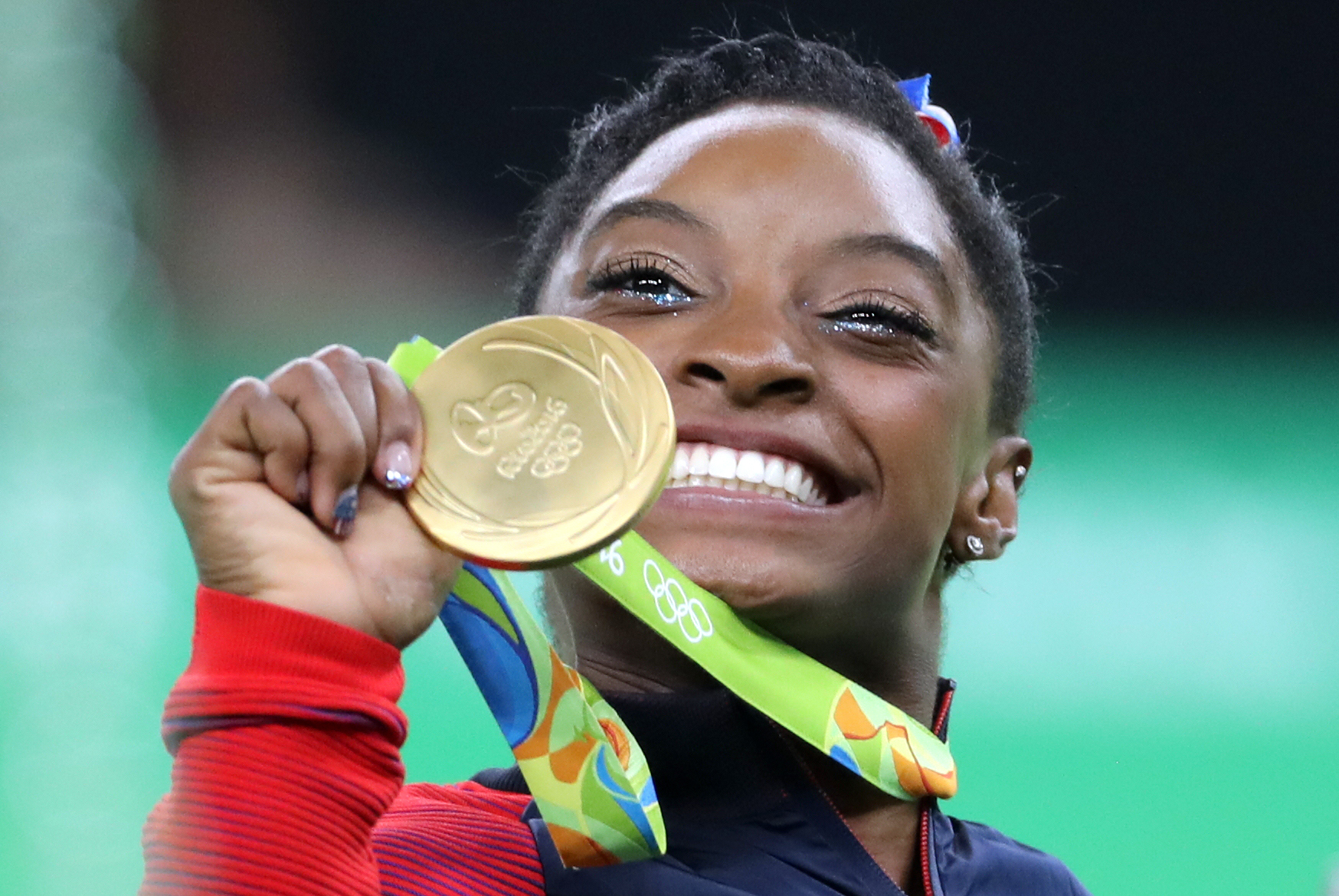 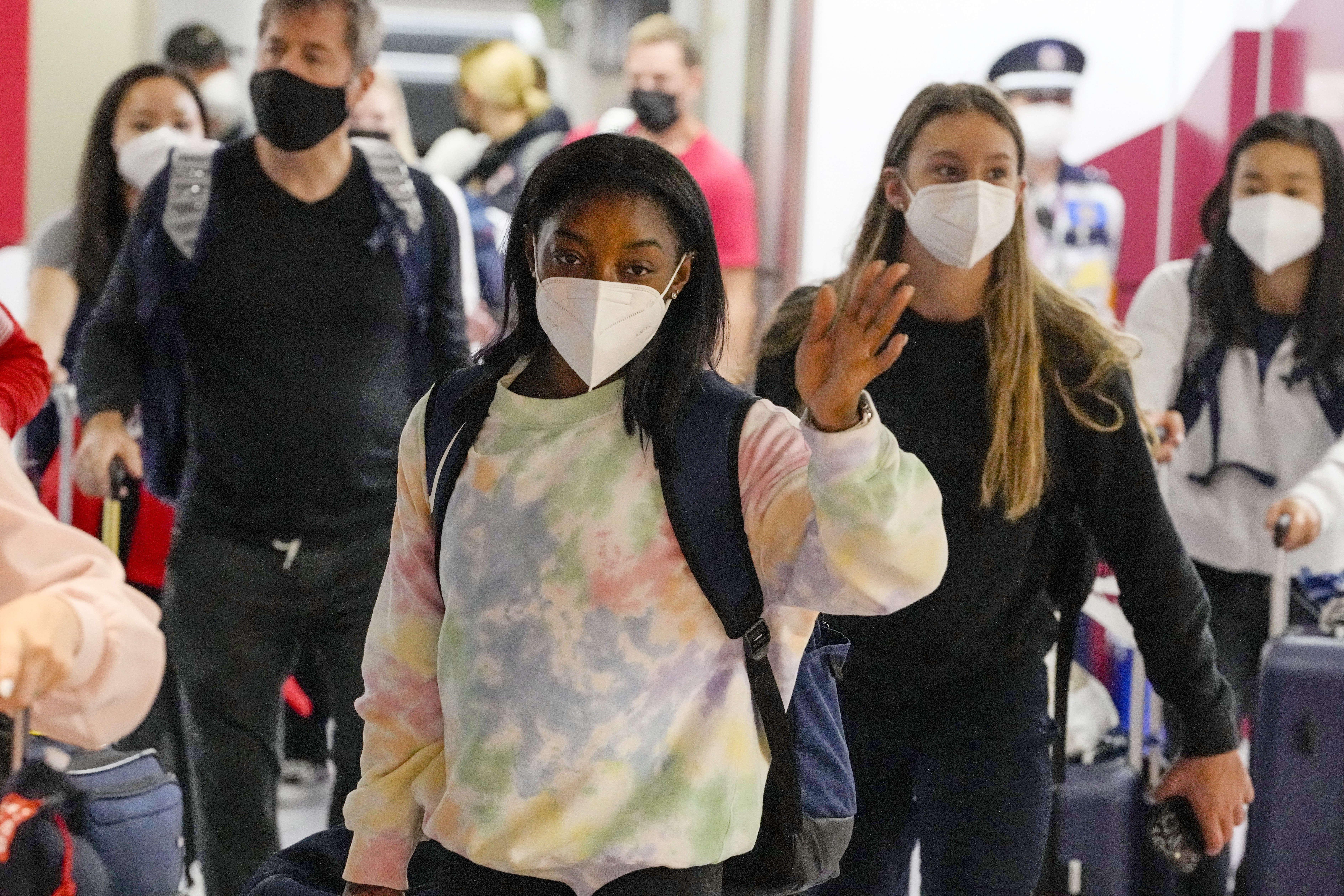 City officials in Inzai, 50 miles north east of Tokyo, confirmed Biles' teenage team-mate had been tested at the US training camp.

While the name of the gymnast has been withheld, there are only two teenagers among the six-strong US women’s team.

Sunisa Lee, whose parents immigrated from Laos to settle in St Paul, Minnesota, is 18, with Grace McCallum, also from Minnesota, 19.

But with the group working together, indoors, there is a serious risk that Biles and the rest of her team-mates and officials will be deemed 'close contacts' and isolated for at least 48 hours.

Under rules in place for the Games, isolating athletes are allowed to train individually but are banned from 'mingling' until they have provided two negative PCR tests on different days.

And with the gymnastics programme due to begin on Sunday with the initial qualification round, the spotlight will now be trained on the results of the tests undertaken by the 24-year-old Biles and her colleagues.

COMPETITION: SPOT THE BALL TO WIN A CAR AND CASH 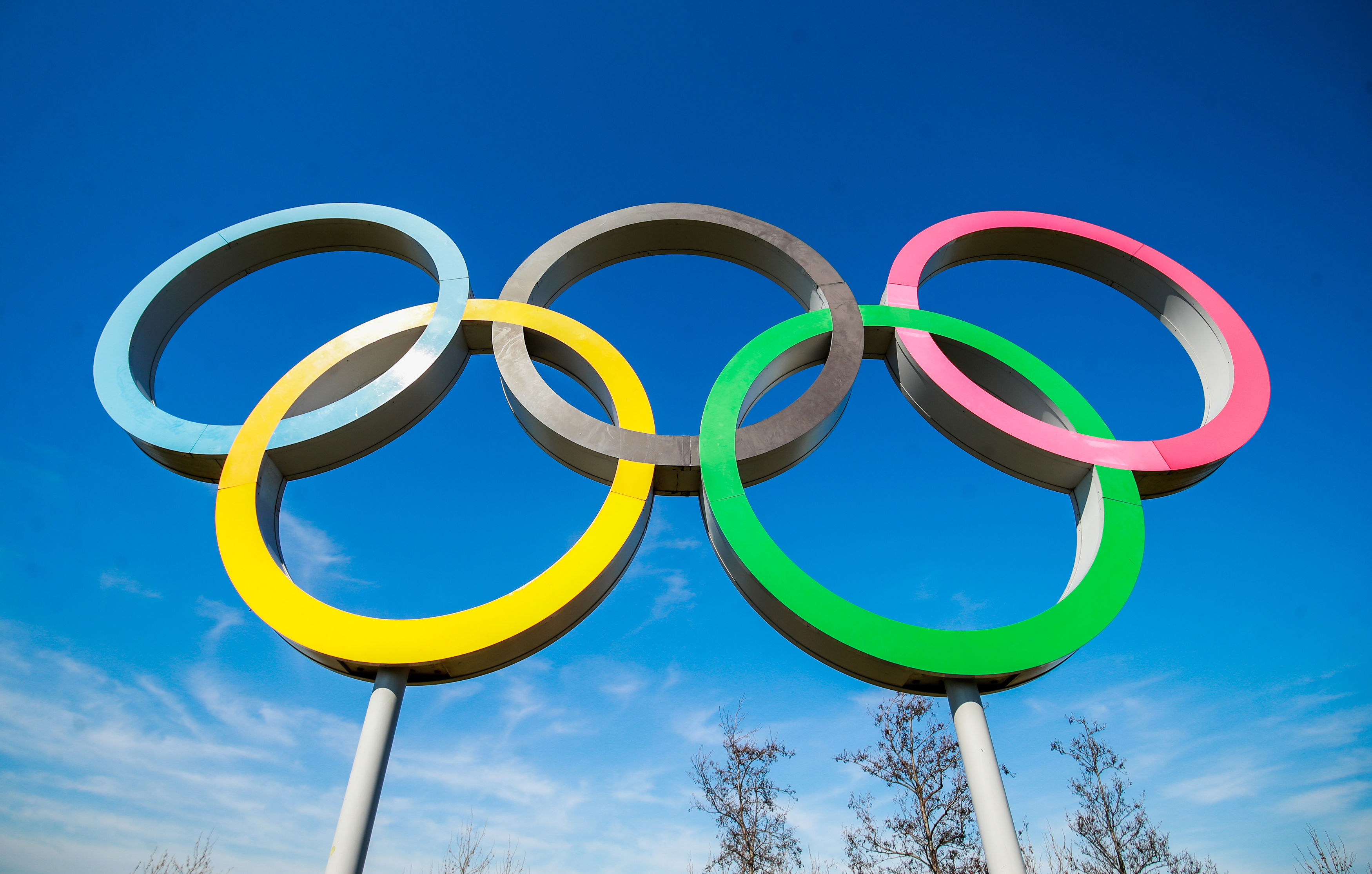 Biles is one of America's great hopes at this summer's delayed Olympics after winning four gold medals and a bronze at the Rio Games in 2016.

Fears over the gymnast's situation will place further anxiety on Tokyo officials, with a number of big-name athletes already withdrawing.

Tennis star Coco Gauff, 17, is out of the event after testing positive for Covid before travelling to Japan.

And two South African footballers are among four people to contract the virus while being tested inside the Olympic village.

Other athletes, meanwhile, have chosen not to participate over fears of living in a Covid bubble – such as basketball star Elizabeth Cambage.

Team GB have also been hit by the pandemic, with ten members of the team self-isolating after being designated as 'close contacts' of a positive case.

And a Tokyo 2020 worker inside the Olympic village has tested positive for Covid less than a week before the Games begin on July 23.

Tokyo Games chief Seiko Hashimoto has admitted athletes are 'probably very worried' about the Covid situation in the Olympic village.

He told the press on Saturday, July 15: "Athletes who are coming to Japan are probably very worried.

"I understand that. That is the reason why we need to make full disclosure.

"We are doing everything to prevent any Covid outbreaks.

"If we end up with an outbreak we will make sure we have a plan in place to respond." 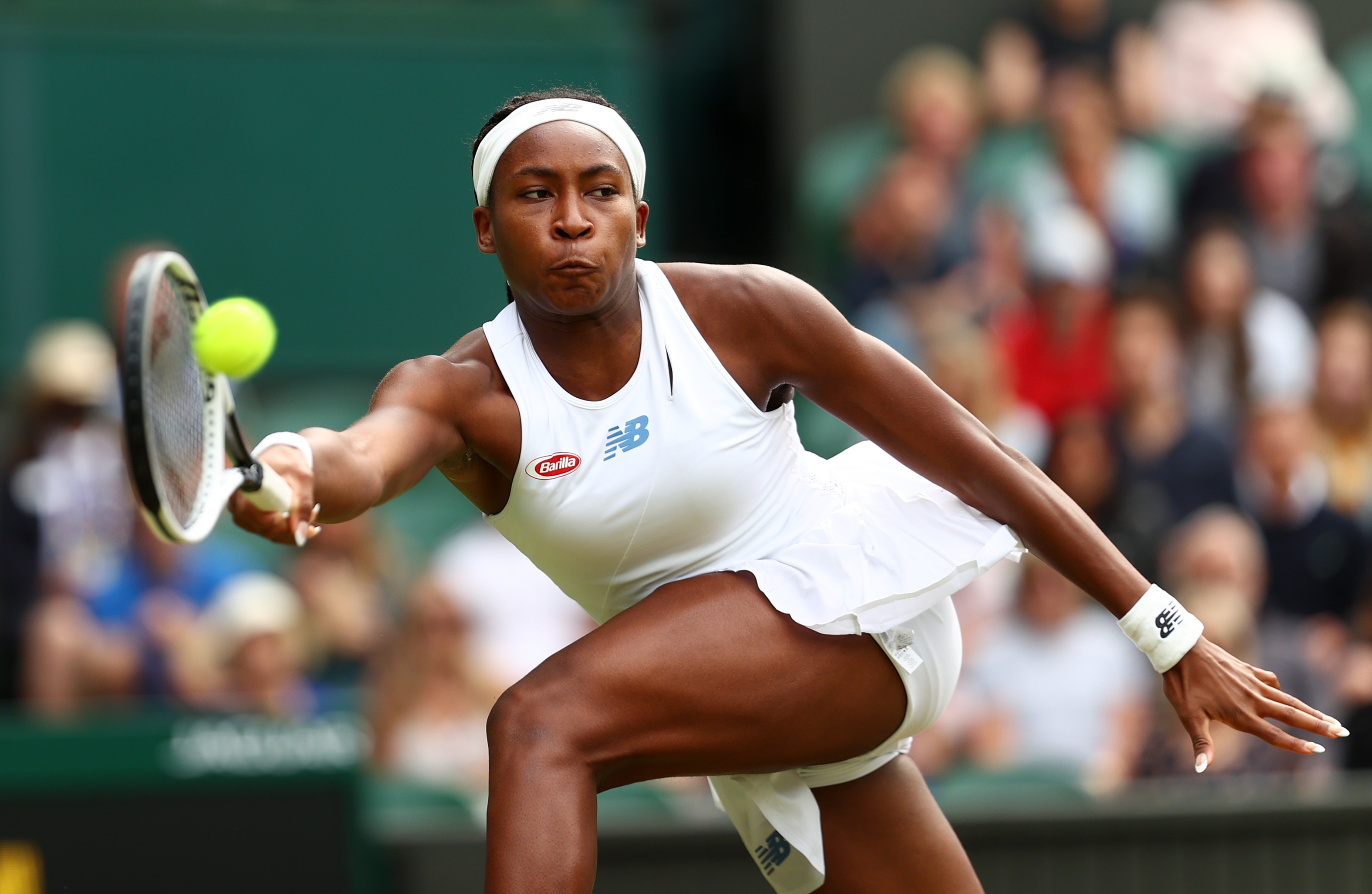