FOOTBALL fans are up in arms over the Premier League's decision to charge £14.95 to watch games.

Gary Neville slammed the top flight for its 'really bad move' while others proclaimed 'football is dead' after the announcement. 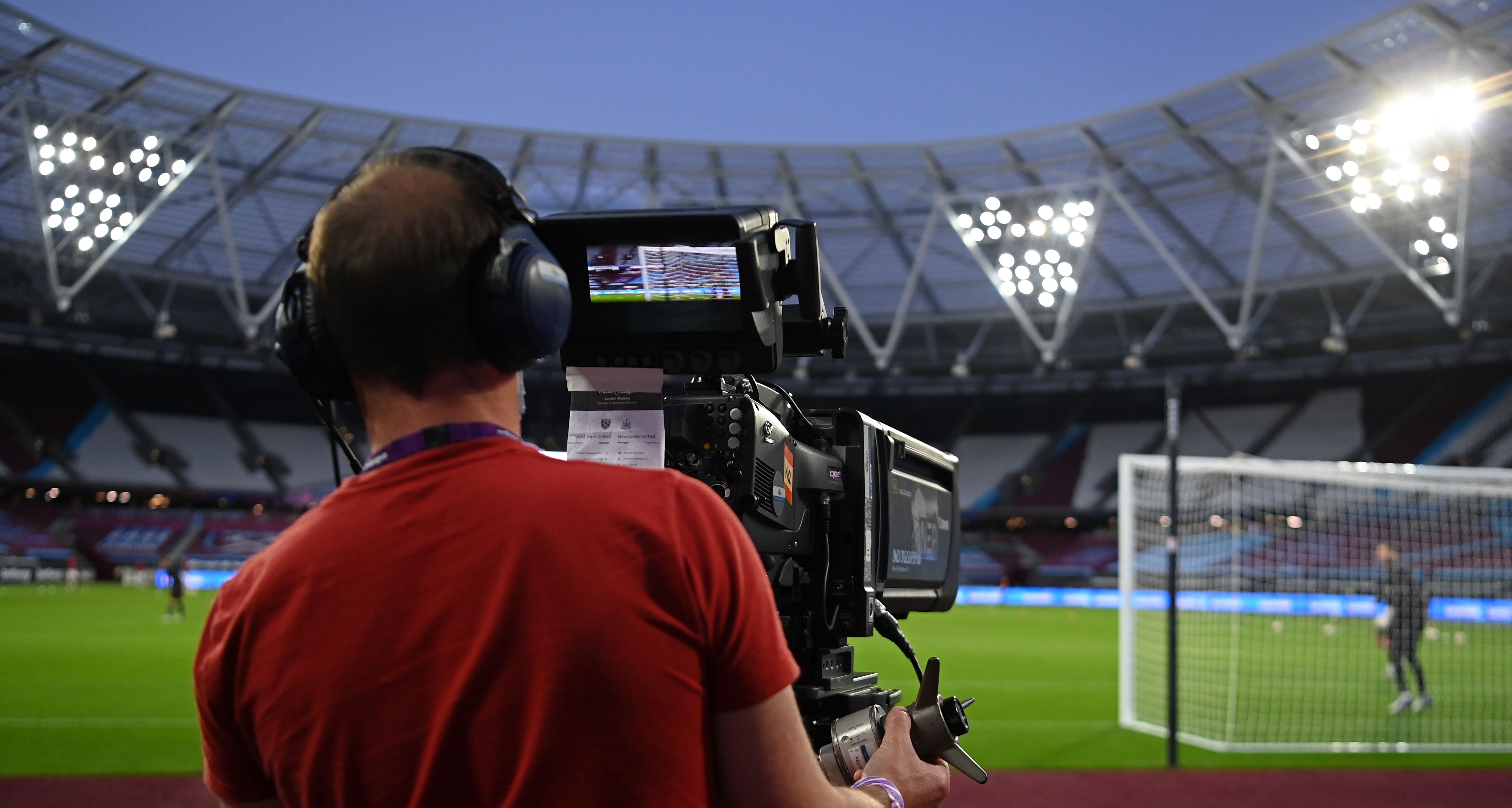 Viewers will have to pay for games that were not due to screened by Sky or BT Sport.

Manchester United and Chelsea are among the clubs first selected for the fee-paying games.

Proceeds after production costs will be directed back to top flight clubs.

But that silver lining did nothing to dilute fans' rage as they turned on the top flight for what they saw as another money-grabbing exercise.

Man Utd legend Neville, a Sky Sports commentator and pundit, tweeted: "This is a really bad move by the @premierleague to charge £14.95 for single matches that have been shown free for six months!"

Another person wrote: "£14.95 to watch it on ‘box office’. Glad to see where the clubs priorities lie. They should be doing everything to get fans back in grounds. And doing everything to keep fans involved & engaged until they can. Football is dead."

A fellow user fumed: "If you’re a Newcastle United fan: season ticket already paid for. Pubs closed in the north east so can't watch football there. £14.95 per game on PL PPV.

"Scandalous lack of consideration for fans already going through it."

One posted: "I pay over £100 a month to Sky and another chunk to BT. That’s already far too much and it’s absolutely shafting fans, in this of all moments, to ask for more on top as the only legal way to watch their team play. How much money do they want? Football is going to break."

Another comment read: "Already pay a fortune to @SkySports each month. Certainly won’t be paying extra for PPV. It’ll turn many to illegal streams. An ill conceived short term solution for the PFL, clubs and Sky."

And one said Premier League bosses were showing 'pure greed' with their decision.

A large number of tweets indicated many, rather than pay the fee, will try to find illegal streams of the games for free.

"Under these new arrangements, the current live match selections will remain in place and will be broadcast as normal.

"In addition, the five matches per round not already selected will be made available to supporters on a pay-per-view basis, accessed via BT Sport Box Office and Sky Sports Box Office platforms.

"Clubs today agreed this interim solution to enable all fans to continue to watch their teams live.

"The Premier League has worked closely with Sky Sports and BT Sport to provide this arrangement and is grateful for their support.

"The agreement will be regularly reviewed in consultation with clubs and in line with any decisions made by Government regarding the return of spectators to stadiums."