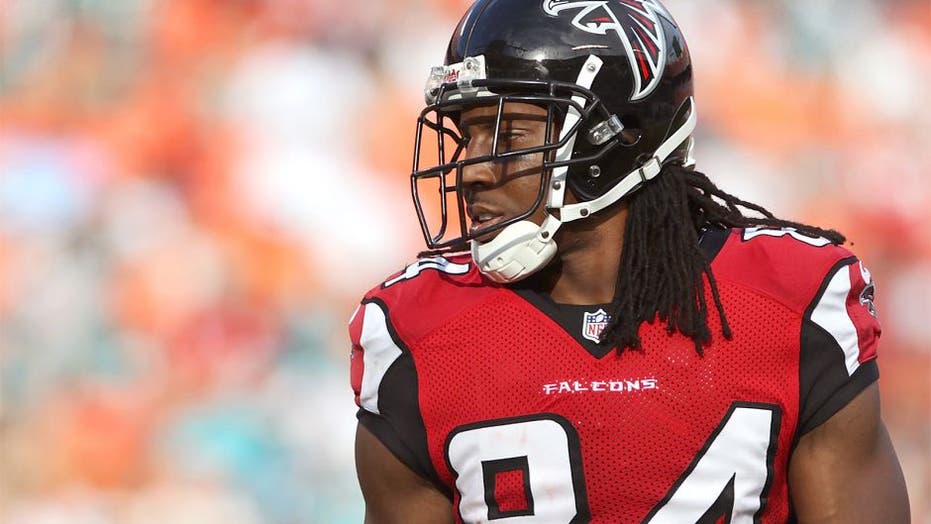 White, 39, took to Twitter on Wednesday to apologize for a tweet he sent out last week after Watson was hit with his third lawsuit. In the post he defended the quarterback, claiming that it is “impossible to make someone give [you] oral sex.”

“I sent out a text that was very insensitive about the @deshaunwatson situation. I apologize for it not having a complete understanding from a women’s point of view these things can happen,” White’s tweet read.

“I have known @deshaunwatson since he was a teenager and I wish the best comes out of this.”

“I hate this for @deshaunwatson the quickest way now to get a bag is to sue someone,” he said in a tweet. “It’s impossible to make someone give u oral sex. This is a far stretch and everybody want to get paid.”

But social media users fired back.

There are currently 16 lawsuits against Watson alleging sexual assault and harassment. All of the women who have sued Watson are either licensed massage therapists or worked in a spa or similar business.

His lawyers said the latest allegations against Watson were made following a failed attempt to blackmail the NFL player for $30,000.