THIS season's FA Cup is reaching a crescendo – and it's time to find out who will play who in the final four.

Southampton, Man City and Chelsea have already booked their place in the final four, while the draw will take place at half time of Man Utd vs Leicester.

Follow all the build-up with our live blog below… 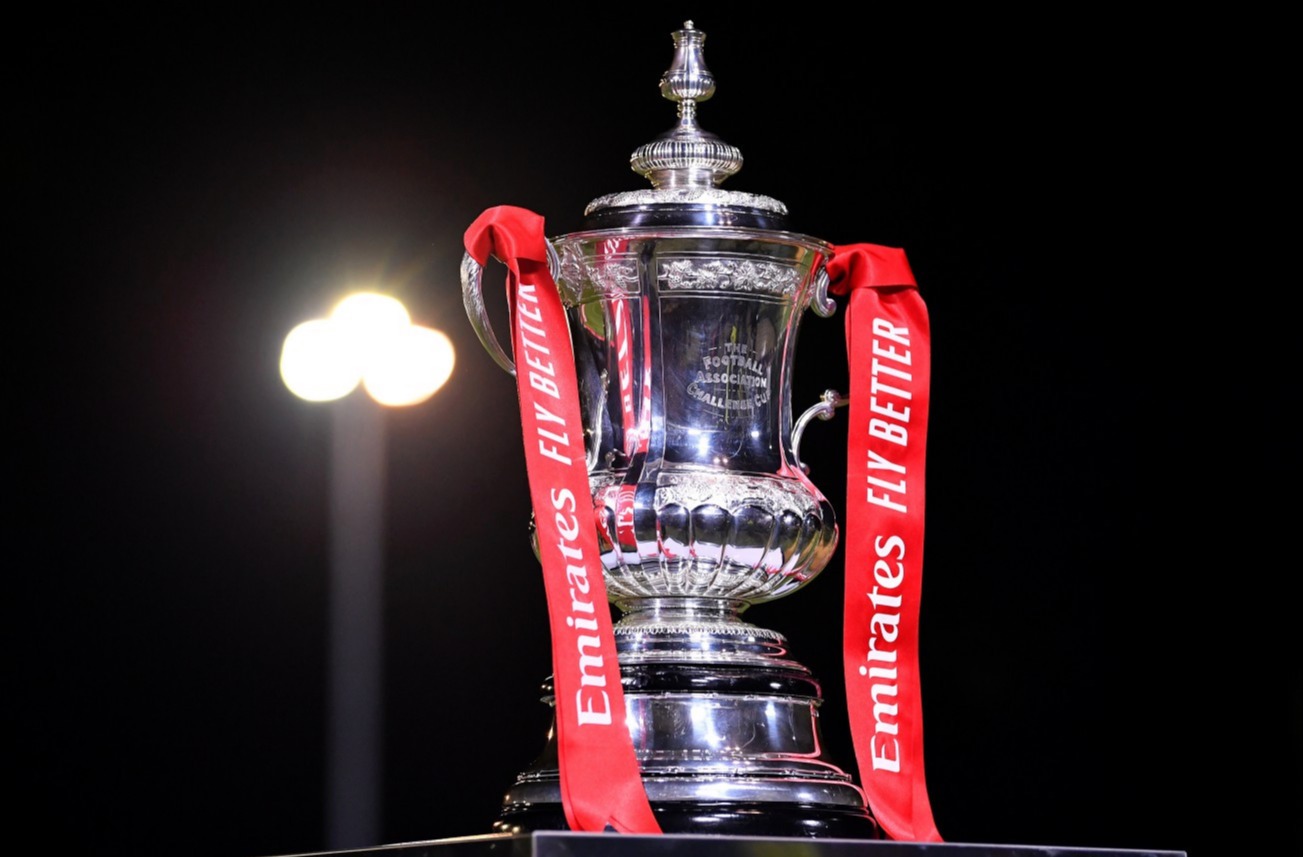 What TV channel is the FA Cup semi-final draw on and can I live stream it?

What are the FA Cup semi-final draw numbers?

When are the FA Cup semi-finals taking place?

The two matches will take place on Saturday April 17 and Sunday April 18.

The FA Cup quarter-final matches are being broadcast live on BBC Sport and BT Sport, expect the semi-finals to be the same.