The incident took place in the early hours of Friday morning. 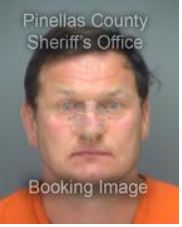 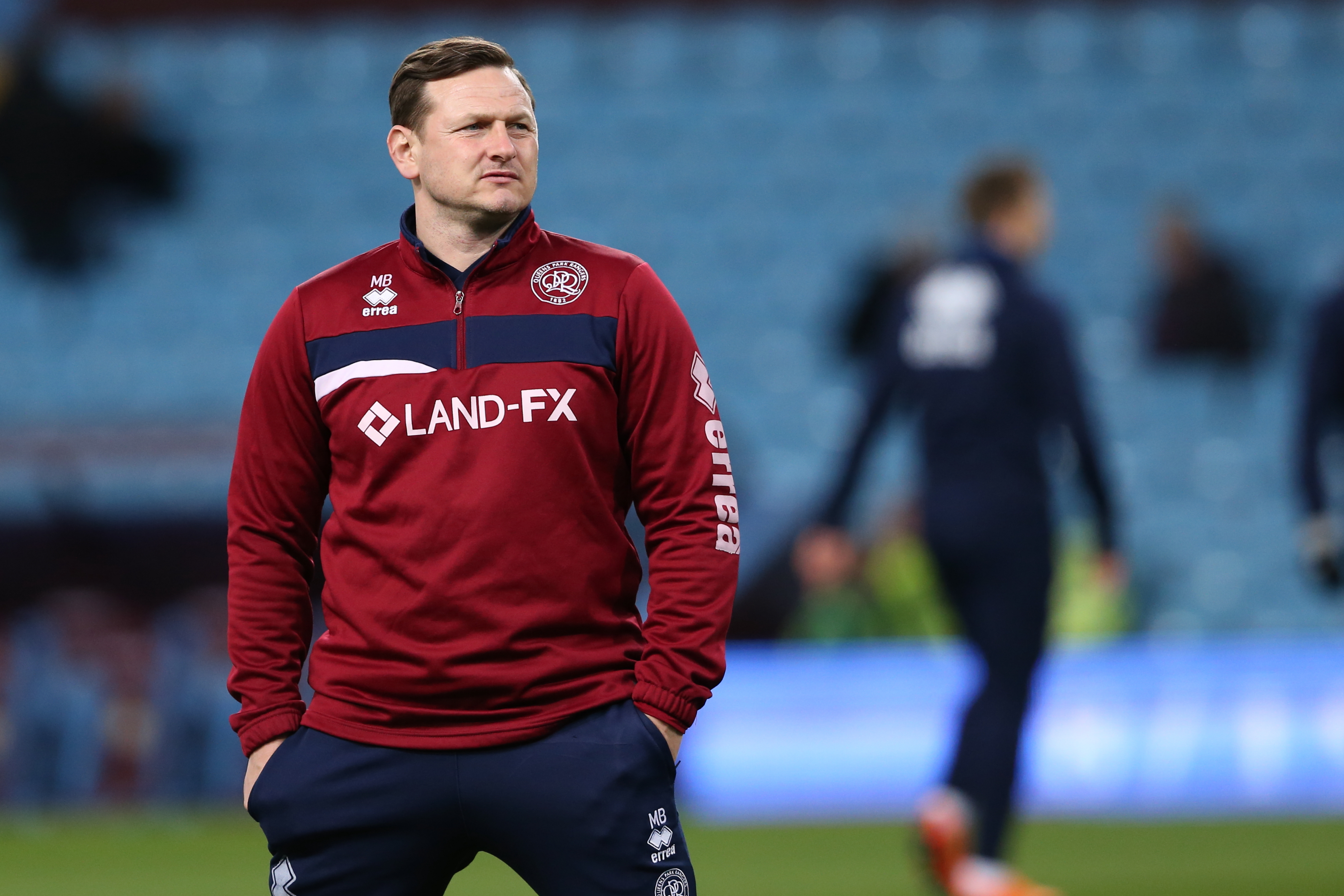 Bircham, 42, was apprehended by police in St Petersburg, Florida.

If carrying a deadly weapon, aggravated battery constitutes a second-degree felony in the state of Florida – which could lead to a sentence of as many as 15 years in prison.

The Londoner, who was capped 19 times by Canada after qualifying through a grandparent, represented the R's for five years between 2002 and 2007.

Since hanging up his boots in 2009, he has held a number of coaching roles – including as caretaker manager at Loftus Road for one game alongside Kevin Gallen that same year. 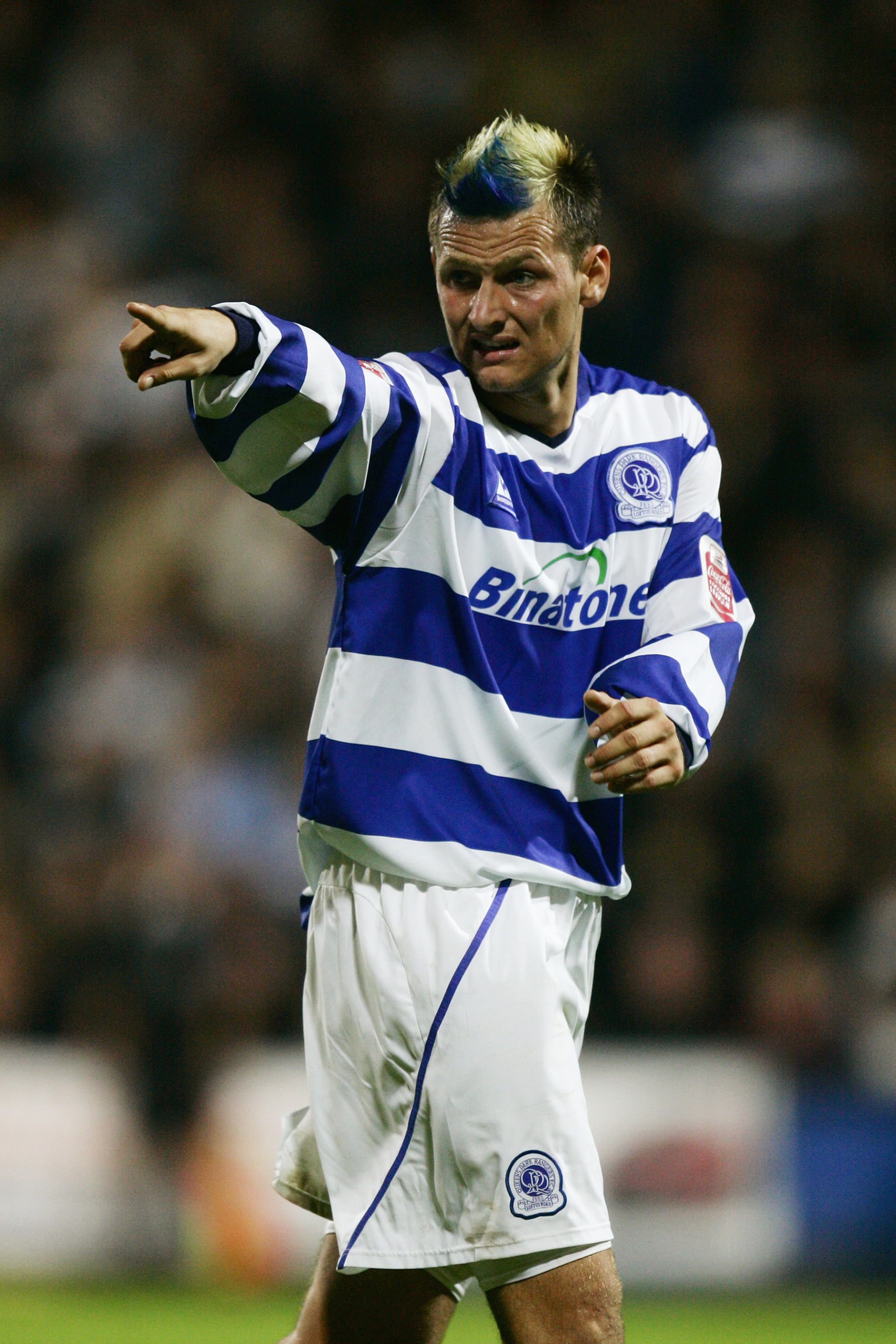 He has also worked at Millwall – as well as stateside as an assistant manager at MLS side Chicago Fire – as well as Arizona United.

In March he accepted the position of technical director for the Bahamas Football Association.

In his role, he oversees the development of the men's, women's and youth teams.