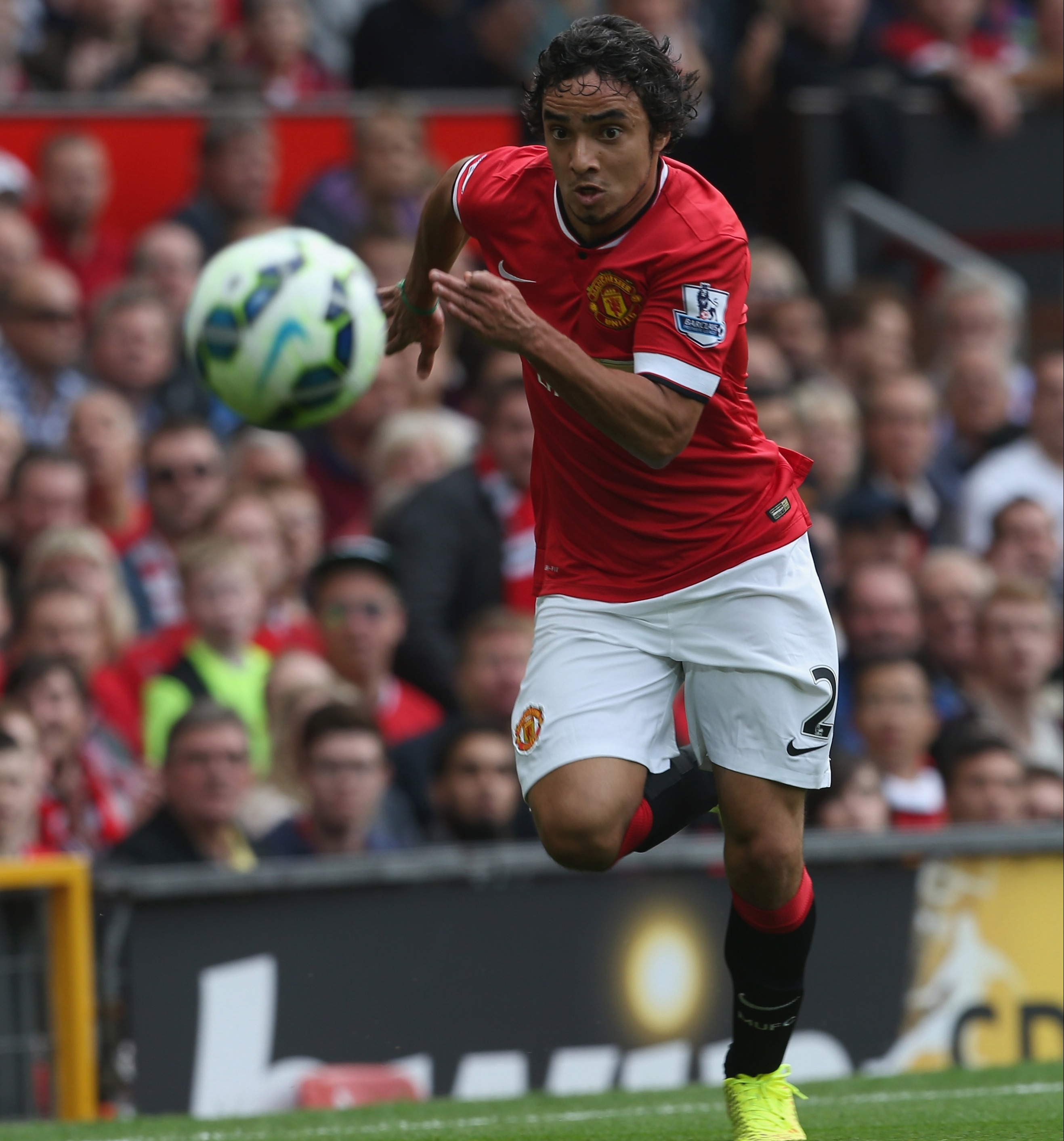 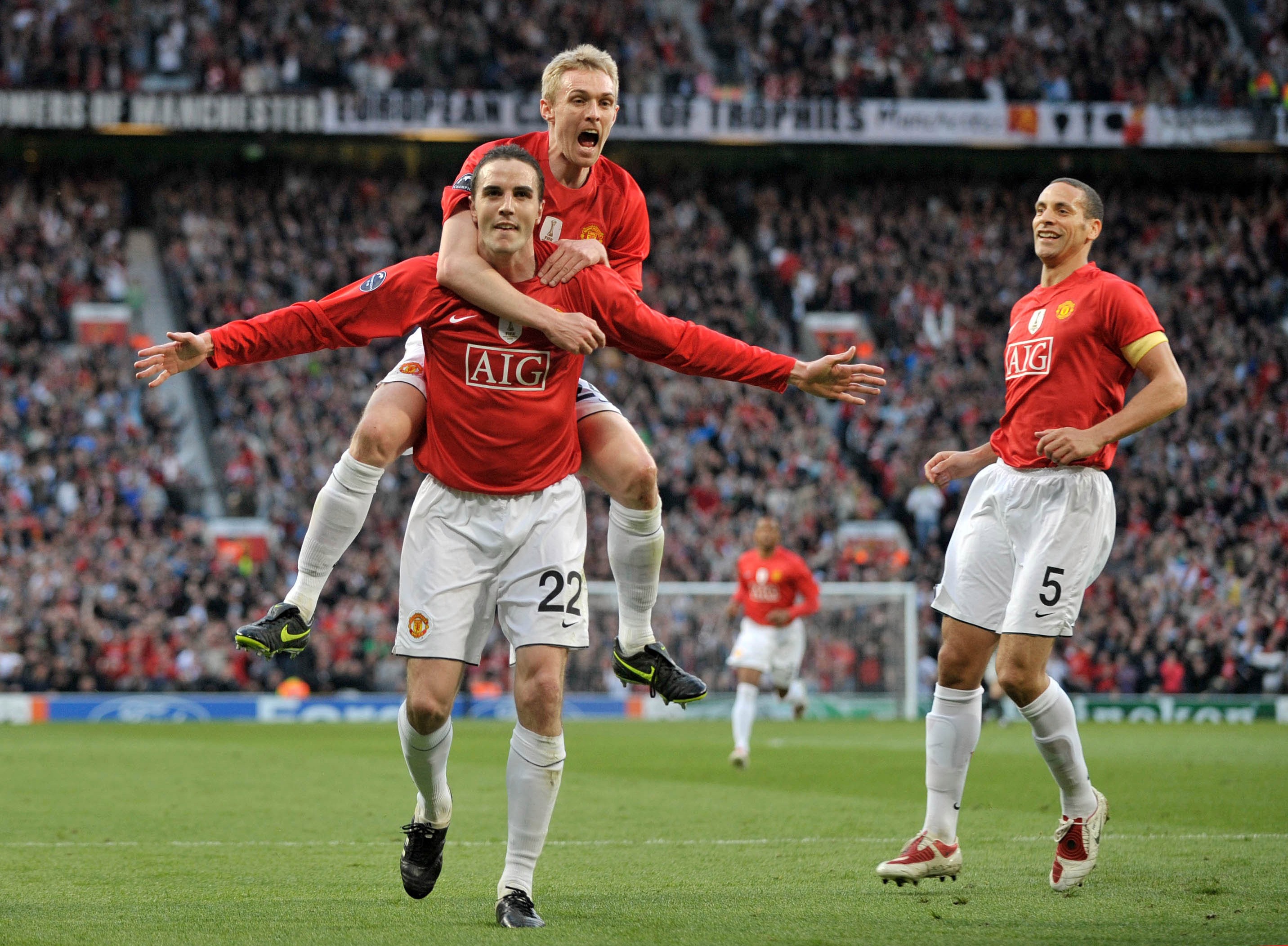 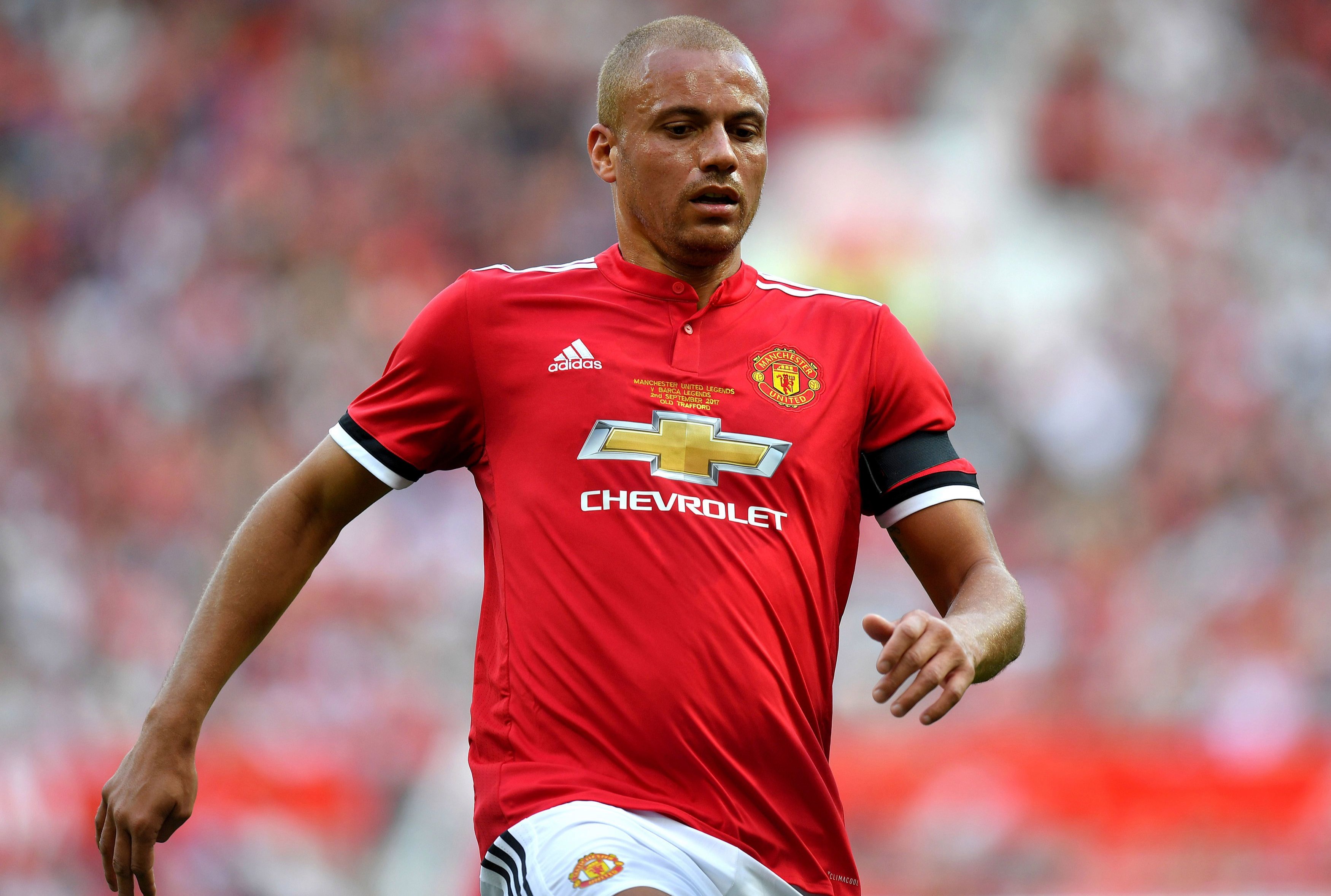 And the Istanbul Basaksehir star claims there is far too much "negativity" as he urged supporters to "relax and trust" Solskjaer and his squad.

That might sound a tad rich coming from a player who slated Louis van Gaal as being "one of the worst people" and having a "s***" reign as United manager.

But Rafael told The Athletic: 'If you see some players who played very well for Manchester United, these days if they played in this team … I speak about Wesley Brown, John O’Shea, Darren Fletcher..

"I speak about many of us, players who are good Manchester United players historically. But these days, everyone would have said, 'F***ing s**t, why is this guy playing for United?'

"F***ing hell, guys, these players are there for a reason. Give them some trust and confidence.

‘You see Mason Greenwood, Marcus Rashford, Bruno Fernandes, Aaron Wan-Bissaka. Even Fred. Fred is not a flop. He is a good player and sometimes he is not even playing.

"You say you want more midfielders? F****ing hell, Fred is not even playing sometimes.

"You say he is a bad player? He is not a bad player. But these days, Twitter. People are there, like a computer, saying, 'Delete the club; or 'S**t coach, s**t player'."