NEITHER Lionel Messi nor Cristiano Ronaldo made the cut in Robin van Persie's 2020 Ballon d'Or ranking.

The Dutchman posted his top three footballers of the year online ahead of the current season coming to a close. 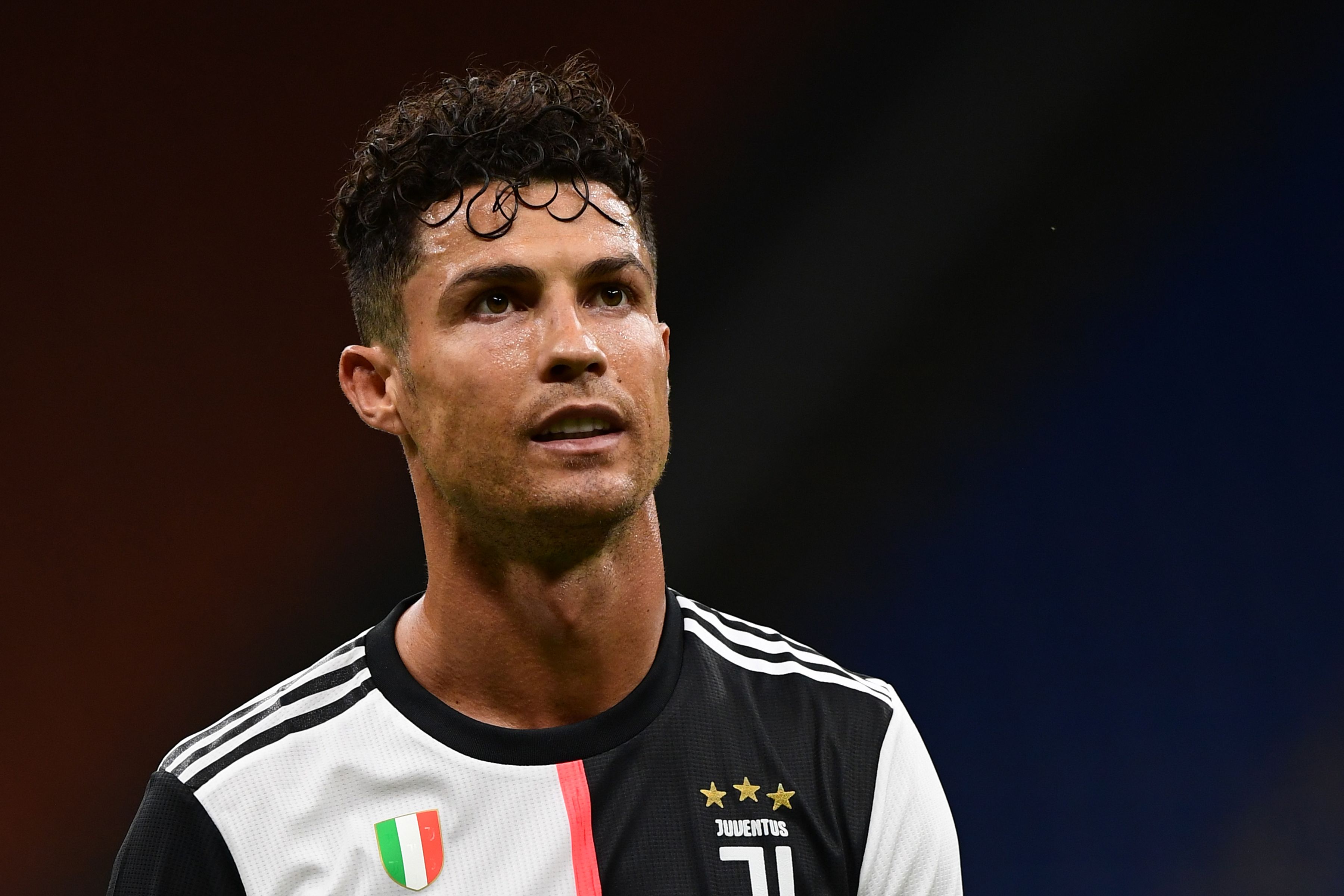 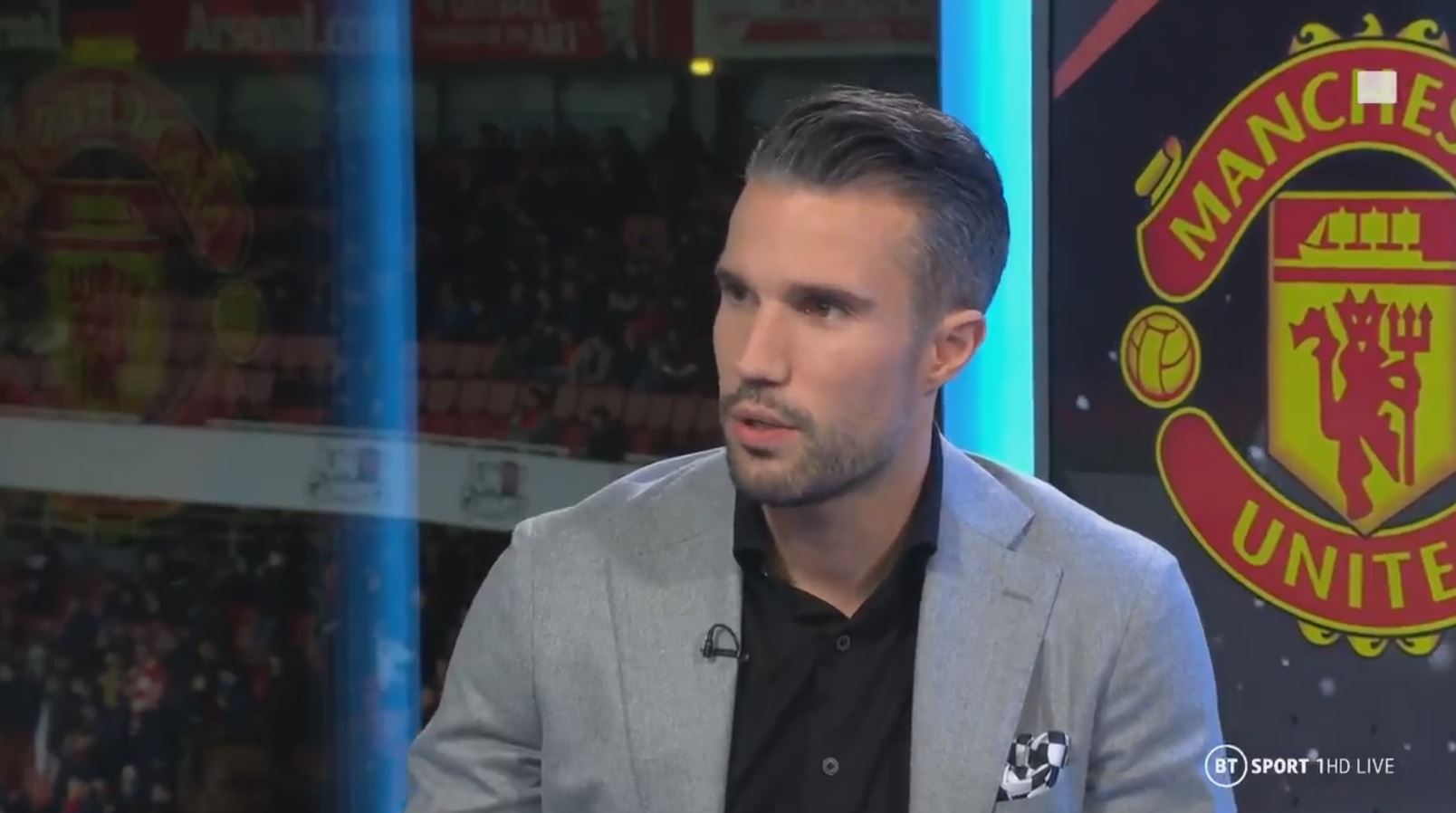 With the nominations usually released in November, the business end of the campaign is often the best time for players to stake their claim.

A whopping 21 goals since the turn of the year have helped Bayern Munich to another domestic double and few would bet against the Bavarians going far in August's Champions League showdown.

Bagging a goal a game is no mean feat for any striker but the Pole's stunning 51 strikes in 41 games this season place him among the favourites for the 2020 honour.

Coming in at second place for RVP is Kevin De Bruyne, ahead of Liverpool's Sadio Mane.

Manchester City have experienced a slight decline this season after two irrepressible years at the top of the Premier League but the Belgian playmaker has maintained his fantastic standards.

And after Virgil van Dijk finished as runner-up in 2019, the Dutchman fancies Mane to make the podium this time around following Liverpool's first league title in 30 years.

As ever, the case for Ronaldo and Messi is a strong one.

Juventus are heading for yet another Scudetto with the Portuguese forward's difficult start to the campaign turning around to a stunning streak of 16 goals in 13 Serie A appearances this calendar year.

Messi's form over the past seven months may not be enough to drag an inconsistent Barcelona to a third-straight LaLiga crown but the 33-year-old's700th career goal arrived last month.

A 2020 tally of 13 goals and 15 assists keeps the Argentine in the race for a seventh Ballon d'Or but the upcoming Champions League mini-tournament may well decide exactly who bags this particular trophy come December.