FORMER Manchester United academy graduate Febian Brandy was once one of Fergie’s fledglings.

He has now come full circle – providing the platform 'Skouted' that helps young, aspiring and talented players achieve their dreams at the second or third time of asking. 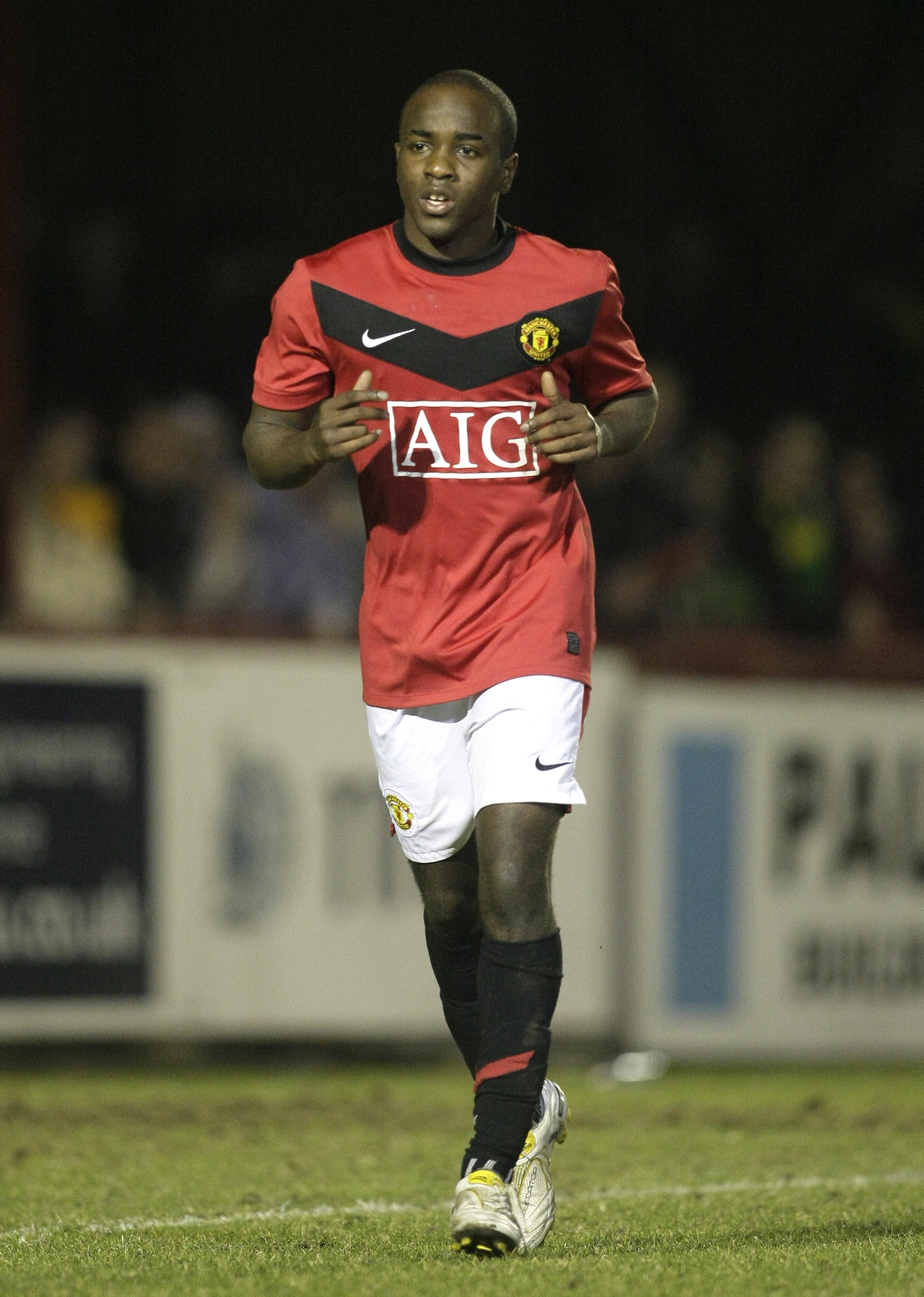 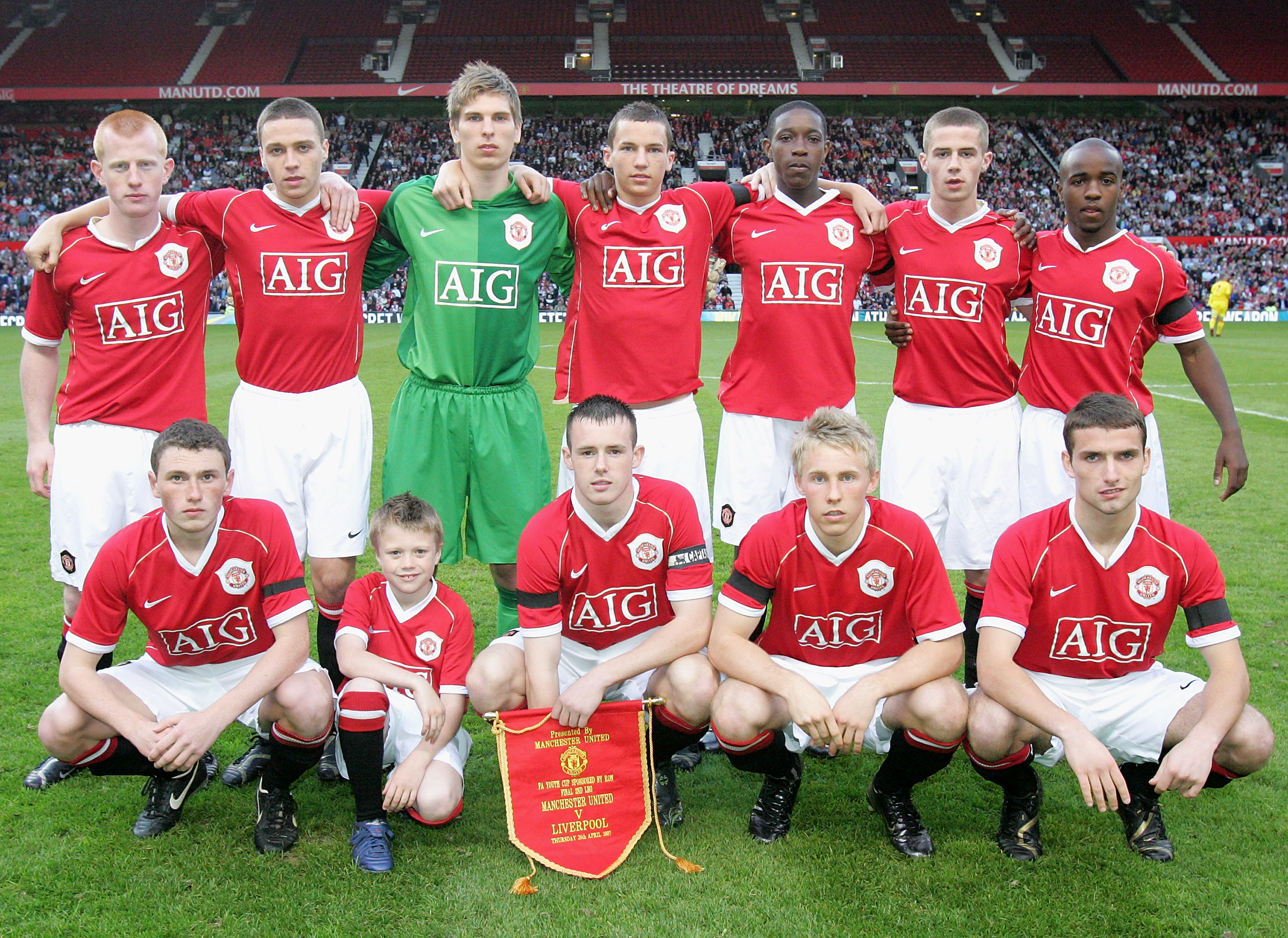 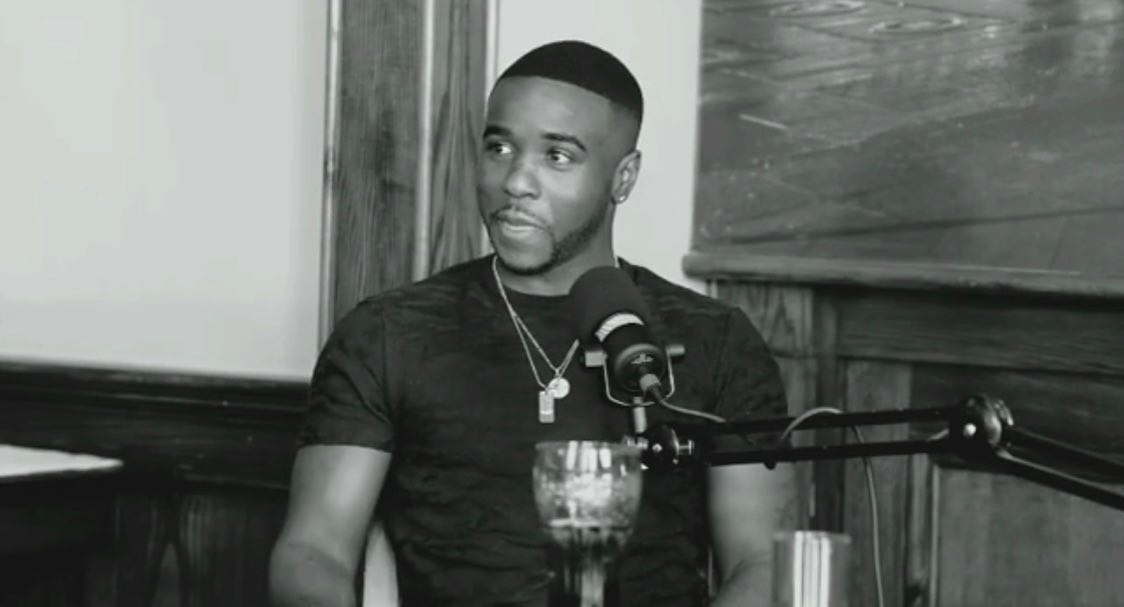 Brandy laughed: “When I see players going into clubs for a trial or signing a contract having been through our system, it makes me feel like a proud dad.

“I know how much football means to these players, so it is like seeing my kid go to high school or watching them into the sun set.

“You’ve done your part and they’ve succeeded in what they have always wanted to do.”

Brandy was tipped to be yet another United academy fairytale story after joining the club aged eight and starring as a prolific goal-getter in several successful youth teams.

He was coached by now-manager Ole Gunnar Solskjaer in the reserves, and even turned down a move to Barcelona aged 15, such was his love for his boyhood club.

His commitment was rewarded by Sir Alex Ferguson in December 2007 when he made the bench with the seniors the first time on a Champions League trip to Roma aged 18.

But several loan spells with the likes of Swansea City, Gillingham, Hereford followed before permanent moves to Notts County, Sheffield United and Rotherham.

He even had a move to Greece with Panetolikos that ended with Brandy sleeping on a mate’s sofa after the club failed to pay him his wages.

But now, aged 32 and retired, CEO Brandy has set up Skouted – the digital platform for players of all levels and ages to help them get seen by professional scouts through an app.

Trial events across the UK are also organised for in-person scouting – primarily designed for players who have been released by clubs and looking for a second chance.

Brandy said: “I was lucky that I was given contracts by United. And even when I was about to leave the club and broke my metatarsal, they sorted my rehab, operation and let me train with them until I was back fit.

“I had friends who had the ability to play for lesser teams but they didn’t have the connections.

“They would fall out of love with the game and get frustrated and maybe end up going into crime.

“Being a footballer is the No.1 thing girls and boys want to do from a young age. It’s kind of strange me helping out the younger lot when you consider my own path but it’s the same path and same goal.

“I’m not saying everyone is going to play for the best club in the world, but they deserve the chance to have a career at whatever level they are destined to be at.”

The dream is for someone to end up playing for England

The platform has already been highly recommended by United legend and Class of 92 member Gary Neville, as well as Treble winner Andy Cole and former United academy products James Chester and Danny Simpson.

And Skouted already has success stories, including ex-Manchester City youth player Oliver Fannon, 18, who recently signed a professional contract with Neville’s Salford City after impressing at one of the trials.

Brandy added: “We want to see even more stories like this. It would be great if one day a player used Skouted to get to a top club and play for the first team.

“And then you never know, they could end up playing for England – but currently, I am just happy to see a player getting to the level they deserve to be at.

“Right now, it is both easier and tougher to break through compared to my day. On the one hand, clubs are more willing to give youth a chance, but the standard is through the roof.”

Brandy believes he was fortunate to work under Solskjaer in the United reserves, and still has a connection to the club by appearing on MUTV to cover U18 and U23 matches.

He explained: “Ole would always give you a chance, and he has proved that again as manager. He is not one to just focus on the first team.

“The other day when I was doing MUTV with the U18s, he came along to watch the game. He really does invest his time.”

With the likes of Marcus Rashford and Mason Greenwood showing that there is still a path to the first team from the academy, are there any others that could make the cut?

Brandy said: “There are a lot of talented players there.

”Just throughout the U18s and U23s alone there will definitely be one or two players coming through at some point this season.”