BARCELONA are interested in signing ex-Chelsea star Oscar, according to reports.

The Brazilian, 30, left the Blues five years ago to play for Shanghai Port in the Chinese Super League. 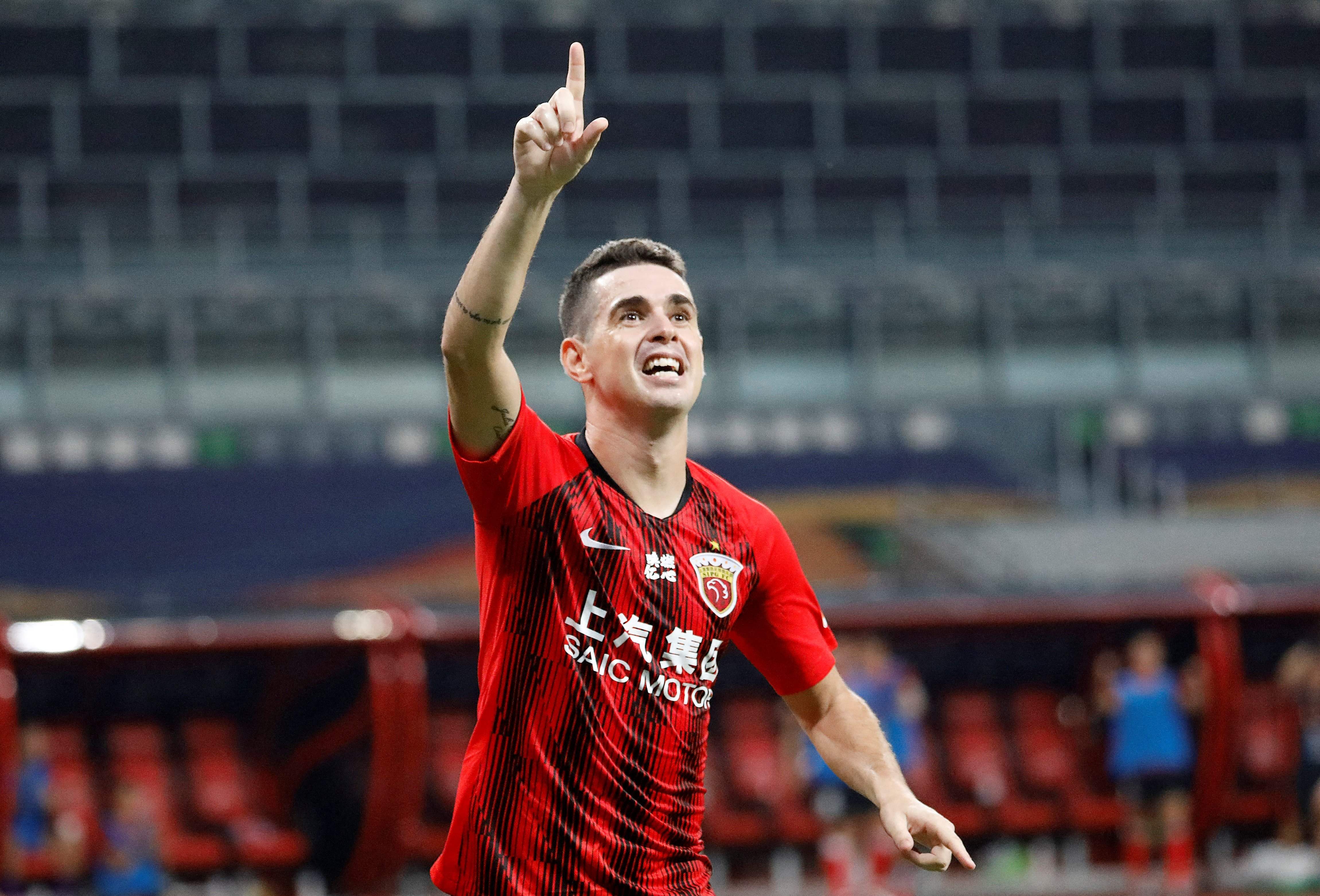 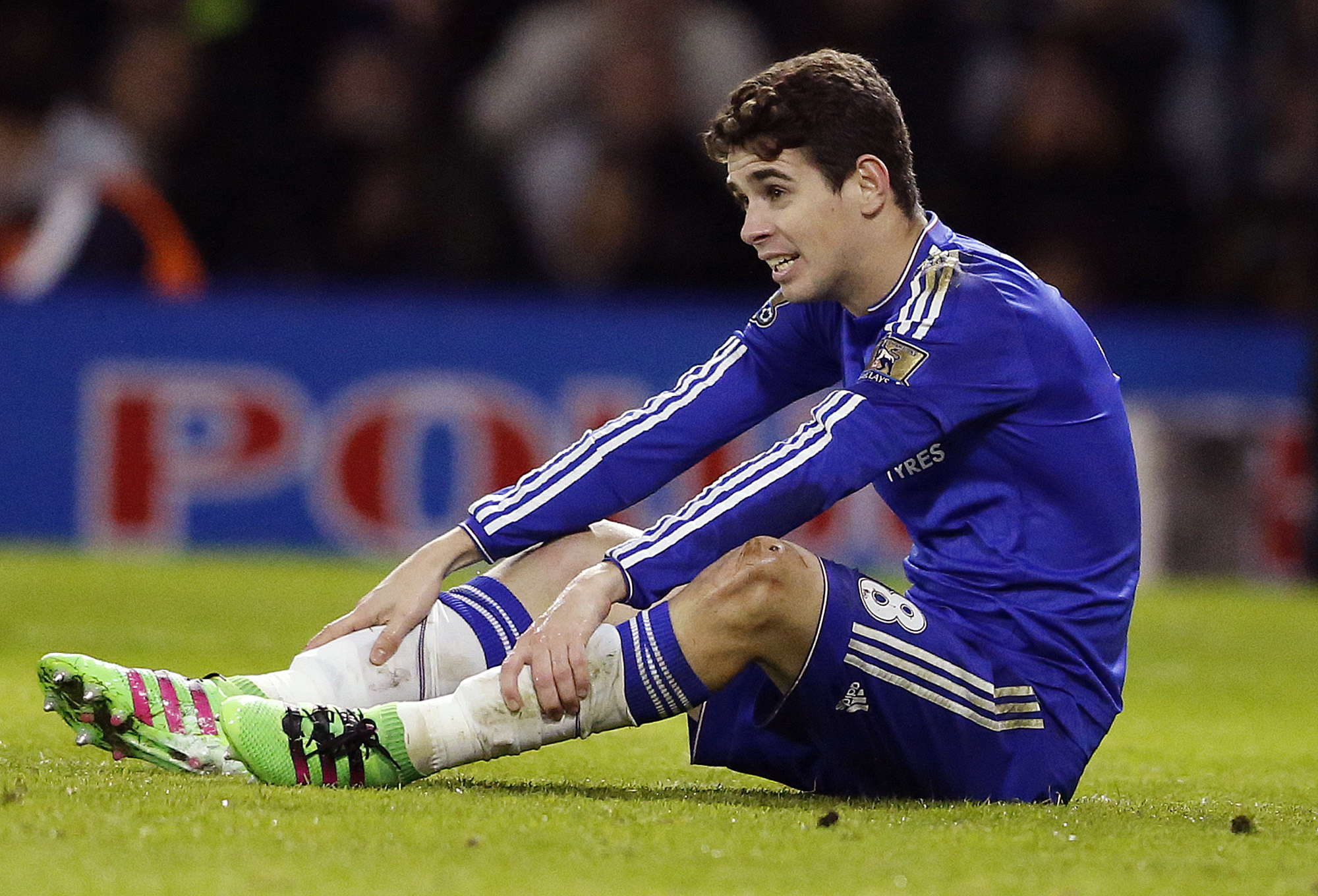 But following a tightening of salary rules in China, he now earns around £40k-a-week plus bonuses.

The attacking midfielder would be willing to accept a far lower weekly salary than the £385k that he initially earned in Shanghai.

He 'dreams' of returning to Europe and would be 'delighted' to join Barca.

A transfer could see him link up with former international team-mate Dani Alves.

Barcelona are not ruling out taking Oscar and Joorabchian up on their offer this month.

But it is also reported that he is not seen as a 'priority' just yet.

Oscar made 203 appearances for Chelsea before his January 2017 exit.

He has since had an extremely successful stint in Asia.

The 48-cap international has made 170 appearances for Shanghai Port, scoring 50 goals and laying on 93 assists.

He won the Chinese Super League title in 2018 – ending Guangzhou FC's seven-year dominance – as well as the Chinese equivalent of the FA Cup a year later.

Oscar played with the likes of Hulk and Marko Arnautovic in Shanghai.

But since the tightening of salary restrictions these players have departed.

They initially couldn't register the Spanish star, until Samuel Umtiti agreed a contract extension that lowered his wages. 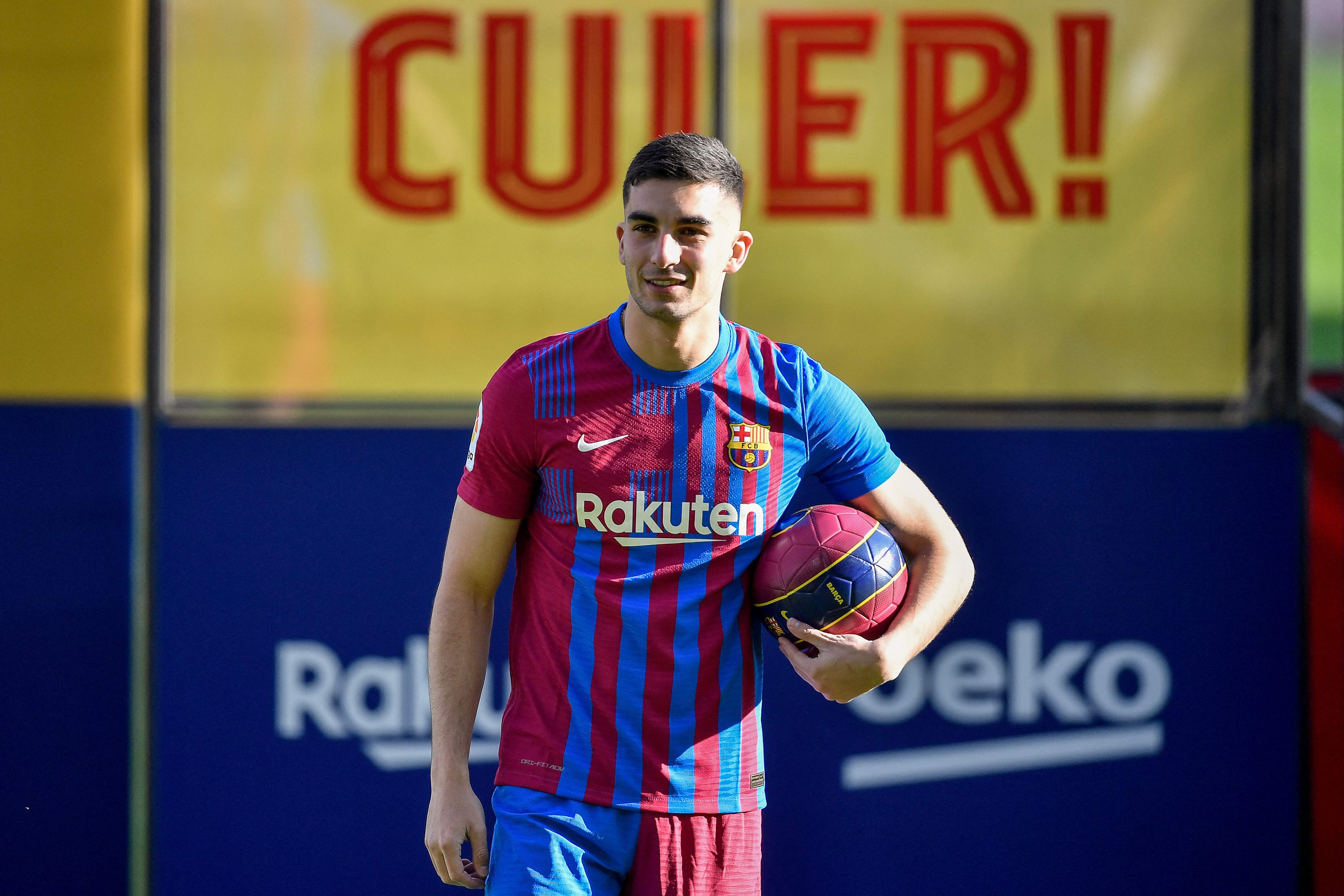