DAMIEN DUFF has revealed he swims on nudist beaches rather than visiting the Nou Camp when he takes a trip to Barcelona.

The former Chelsea and Newcastle winger, 42, took his first steps into senior football management on Wednesday after being appointed boss of Irish side Shelbourne. 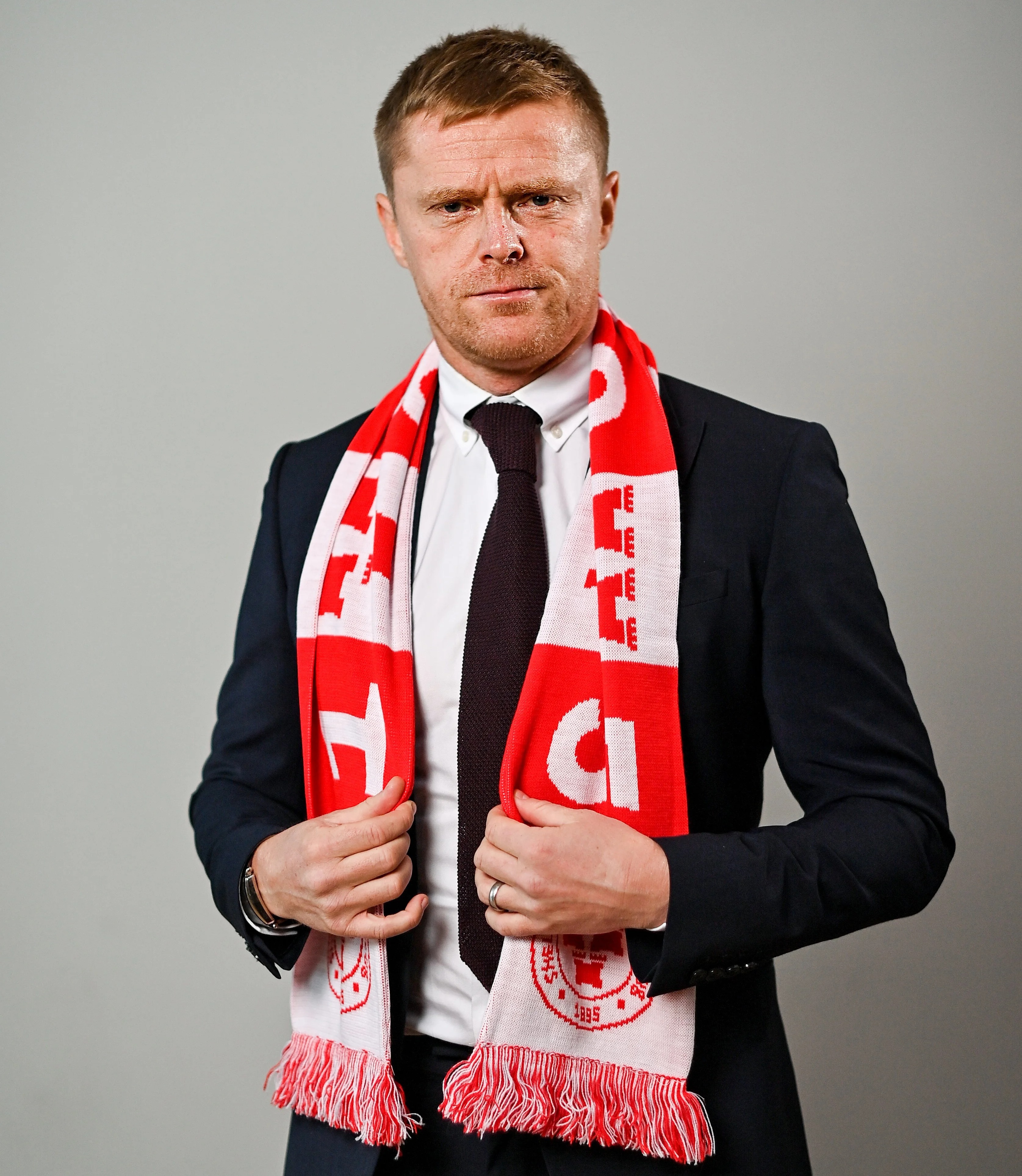 Duff had been on the Dublin-based club's books as Under-17s coach – following his stint as Republic of Ireland assistant manager – when technical director Alan Caffrey approached him about the top job.

And the 100-cap former Irish international spilled an incredible revelation when speaking of Caffrey's desire to push his club to bigger and better things – admitting he swims on nudist beaches in the Spanish city.

Recalling the technical director's trip to Barcelona to 'make a contact', Duff revealed: “Alan… you can see his drive.

"I thought I had drive but I think he is potentially on a different level to me.

"He was telling me how he got Barcelona over to play in the St Kevin’s tournament.

“Loitering is probably the wrong word but standing outside Barcelona training ground looking to make a contact – that’s unbelievable drive.

“When I go to Barcelona, I go swimming on a nudist beach, drink wine and eat tapas.

"But that is the drive that will hopefully make this club great again.”

Duff will take his first steps into senior management with League of Ireland side Shelbourne.

The Irishman has coached Shamrock Rovers at Under-15 and Under-17 level – before later serving as a first-team coach.

Duff also ran Ireland's Under-15s for a spell, before taking on the role of first-team coach at Celtic.

After a brief stint as Ireland's No2 – working under Stephen Kenny – Duff took on the role of Shelbourne's Under-17s before landing the top job earlier this week.