DAVID LUIZ has hit back at Jamie Carragher for his past criticism by pointing out that the ex-Liverpool defender has never won the Premier League.

The Brazilian defender, 34, laughed when asked about Carragher's past criticism of him, stating 'some people talk about how to win the Premier League, but they have never won it'. 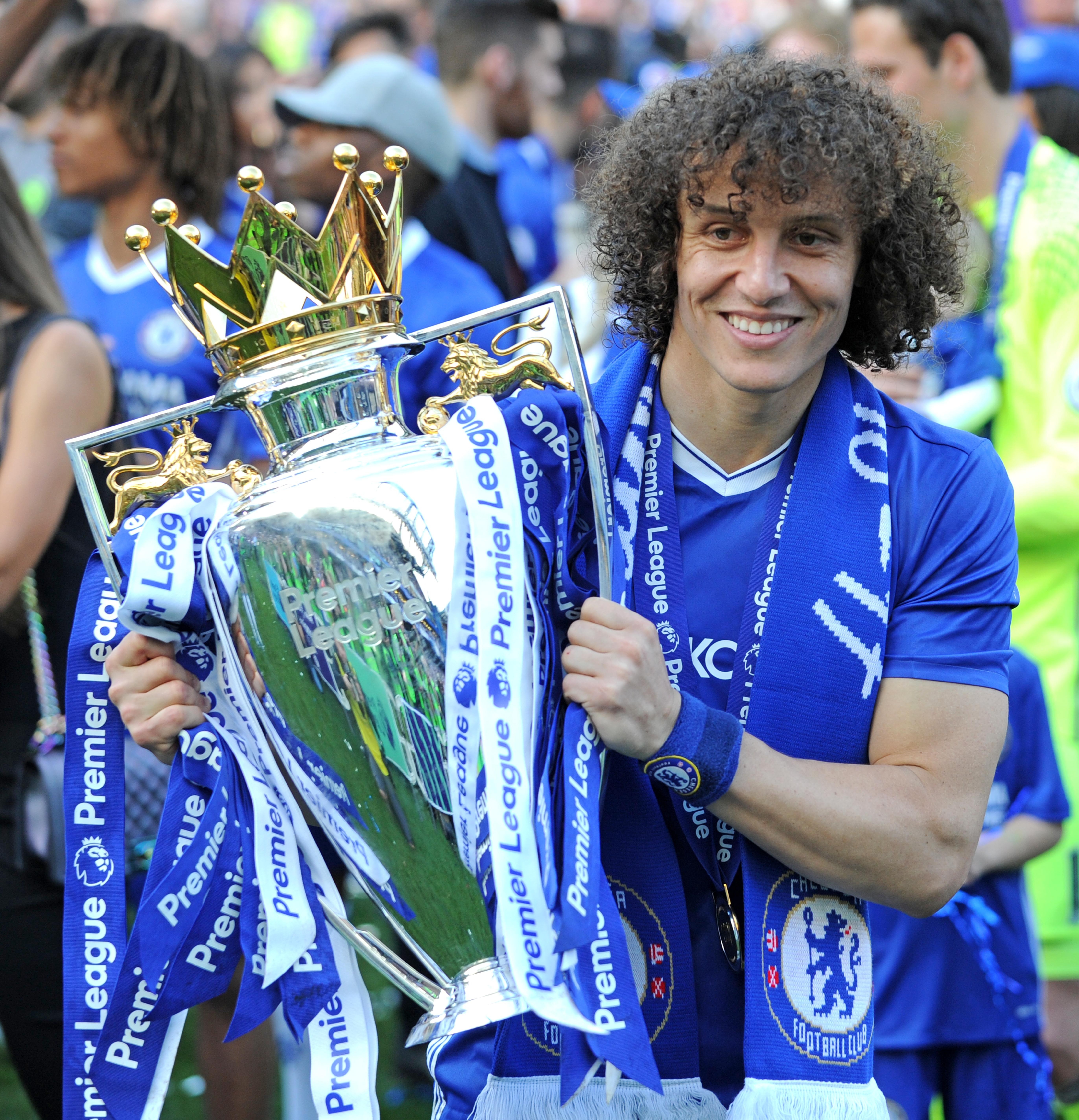 The former Chelsea, PSG and Arsenal man hit back at his critics in an interview with the Daily Mail, pointing towards his extensive trophy cabinet.

"They talk and say, 'This player is not right for this league'. Yet I won the league. These people have forgotten the past.

"You cannot say, 'David is a player who never won, you won’t win anything with David'. That is not true! You have to base your opinion on something real, not something fake.

"I use the word perception. That is all it is. I am not going to fight to change the perception of these people, who decide to have this view of me because they want to.

"They have not analysed me properly. I am not going to waste my time on that."

Carragher, 43, has criticised the defender heavily in the past, labelling him a 'liability' and referencing his 'brain freezes'.

He also publicly slammed the Brazilian after he was red carded, conceded a penalty and committed an error leading to the opening goal in an important match against Manchester City last year. 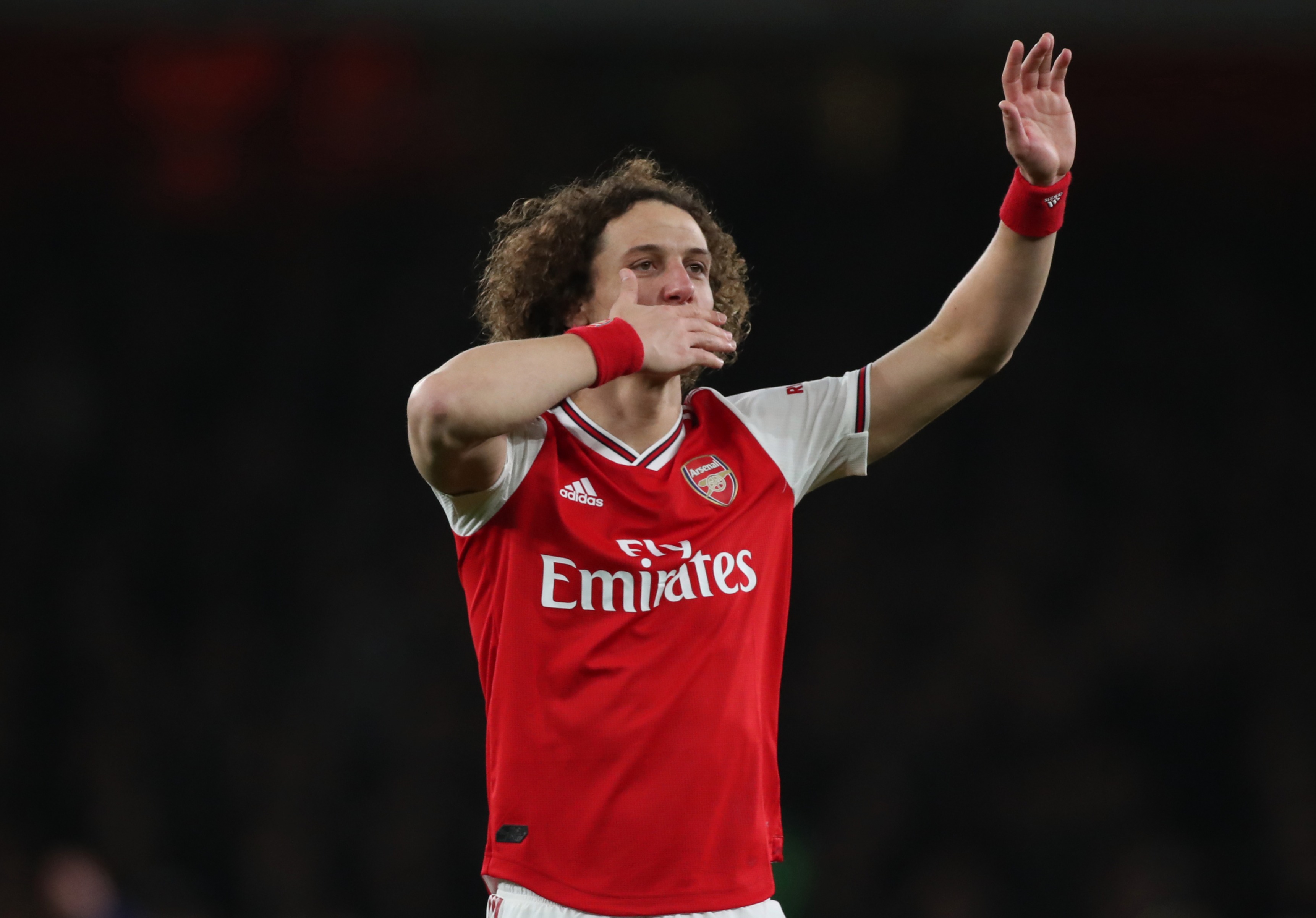 Luiz, who is now a free-agent, is back in Brazil after leaving Arsenal and is yet to make a decision on where his future lies.

When quizzed about his Arsenal departure, Luiz said: "Now, I think the club has a different project for the long term. They have different ideas. My idea is to win, win, win as soon as possible."

The defender claims he has received offers from clubs in the Middle East, South America and the Premier League, but is yet to be convinced enough to commit himself to a new project.

"The offers so far, they did not touch my heart. I want to stay at a high level. Maybe that will be in the Premier League."