EVERTON have confirmed the £20million signing of Abdoulaye Doucoure from Watford.

The French midfielder has put pen to paper on a three-year deal at Goodison Park, with the option of a fourth. 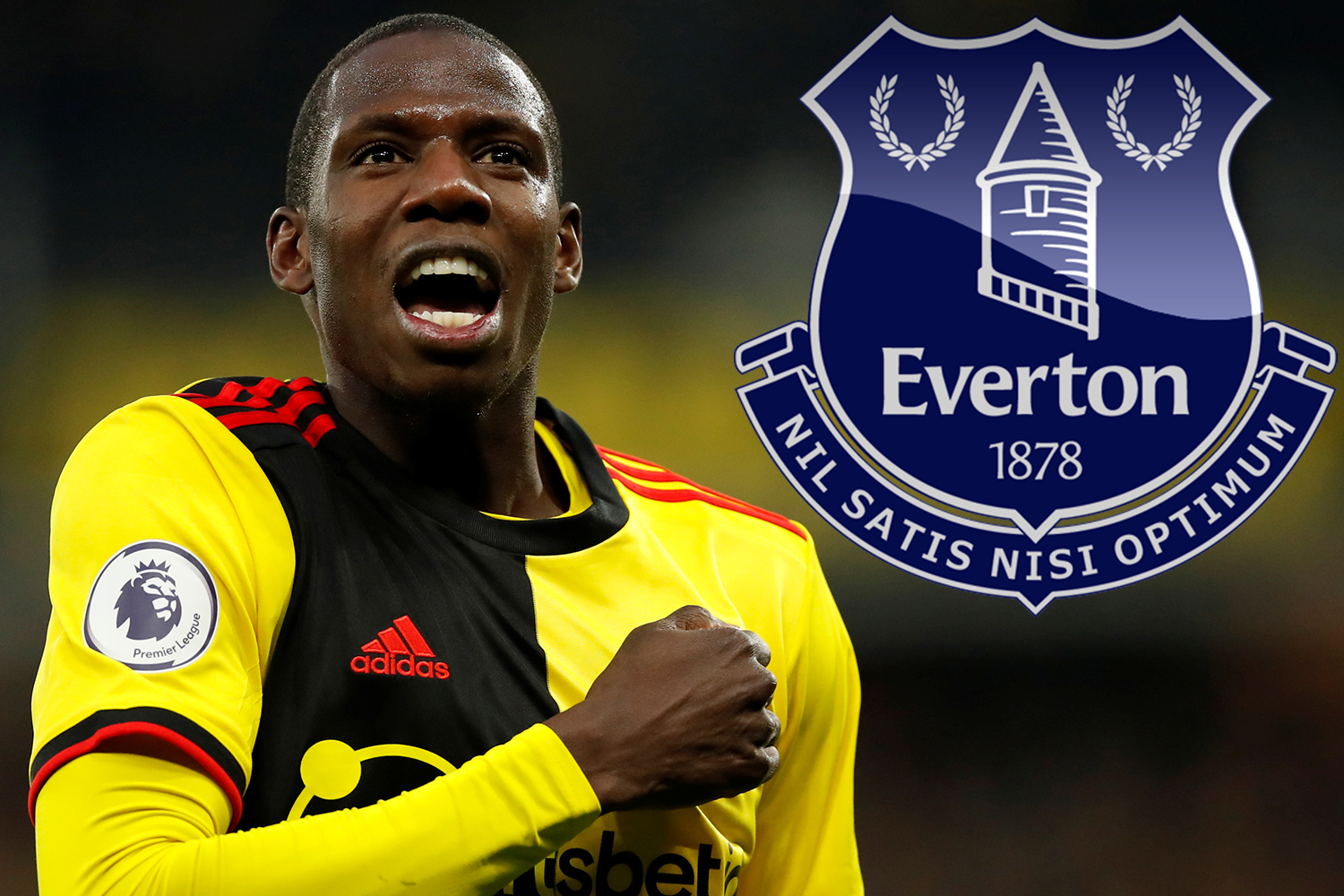 Doucoure told evertonfc.com: "I have been waiting a long time to come here and now it has happened so I am very happy.

"I had some interest from other clubs but from the beginning when Everton showed an interest in me I told my agent to focus on Everton.

"It was the only club I wanted to join.

"Everton has a big history in English football and it is a good club for me to have a step up in my career.

"I am very happy now to be an Everton player and very excited for the future.

"It is an ambitious project here and it was a big part of my decision, having Marcel [Brands] and the coach Carlo Ancelotti wanting me.

"I want to thank the fans for their support already – now I can’t wait to start on the pitch."

Doucoure joined Watford from French side Rennes in 2016 and scored 17 times in 141 appearances in his time at Vicarage Road.

The Frenchman will wear the No16 shirt at Goodison.

Everton boss Carlo Ancelotti will hope to have all three of Doucoure, Rodriguez and Allan available to him when his side take on Spurs on Saturday in their opening game of the new Premier League season.