The Toffees have been linked with the midfielder throughout the summer but could finally launch a bid after the Portuguese side opened the door. 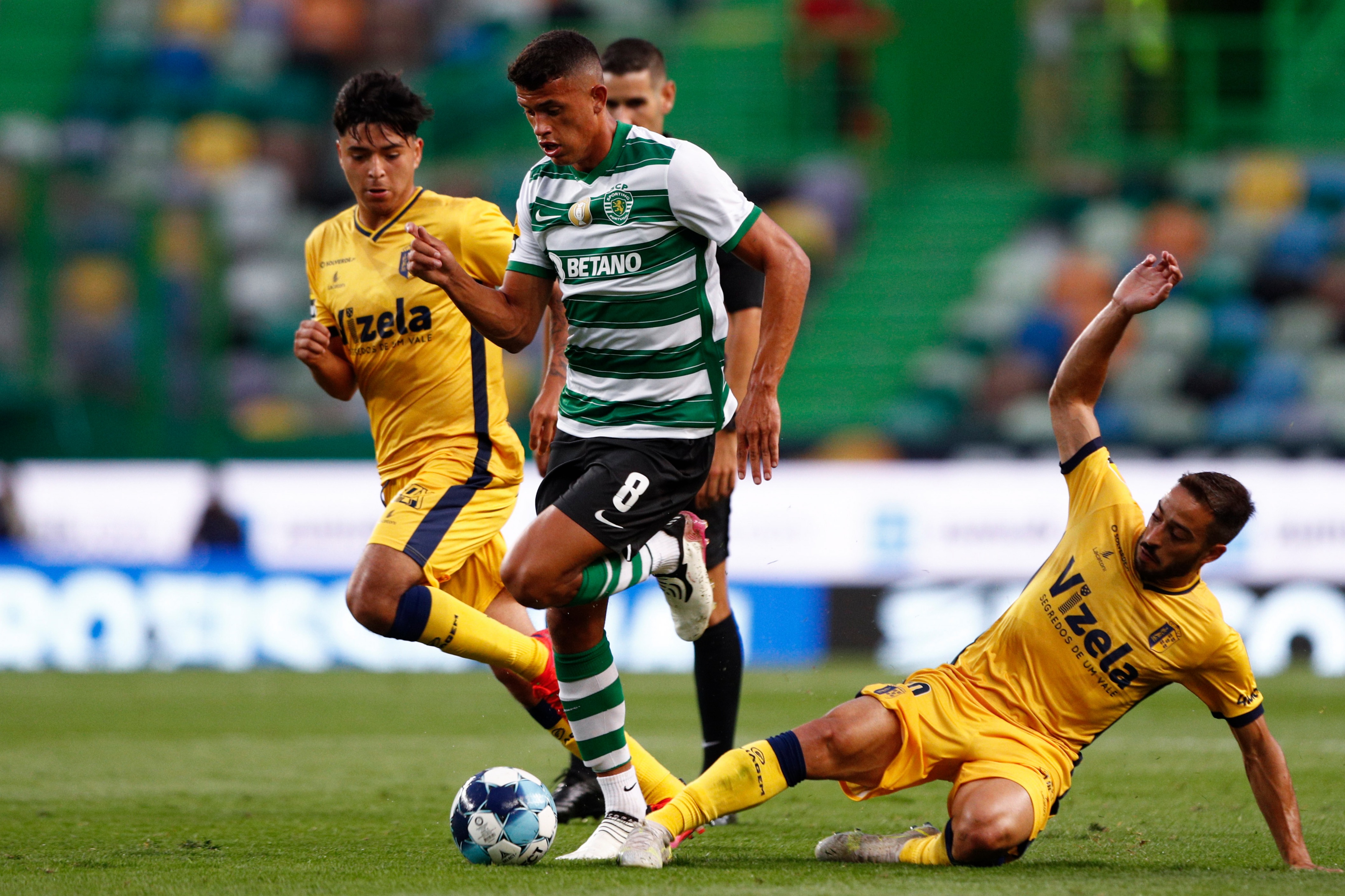 Nunes, 22, cost just £425,000 when Lisbon snapped him up from Estoril in 2019 and he has turned into an integral part of their league-winning side.

The Brazilian midfielder made 39 appearances last year as the capital club claimed their first Primeira Liga title in 19 years, and he also played a part in last month's Supercup victory over Braga.

There has long been a sense that Ruben Amorim's side will be torn apart by European rivals yet no significant sales have taken place.

Therefore, according to Correio de Manha, Sporting are braced for bids in the final weeks of the window.

Everton are named as the frontrunners for Nunes' signature with £17.1m enough to do the deal.

Only a trio of free agents have arrived at Goodison Park this summer.

Sporting are said to want £25m for the Portugal international, who featured regularly at Euro 2020.