GARETH SOUTHGATE has pleaded with the country not to turn on his players after they were lucky to scrape a goalless draw against Scotland.

The Wembley crowd jeered the team during the game as they created just one shot on target and booed at the final whistle to make their feelings known. 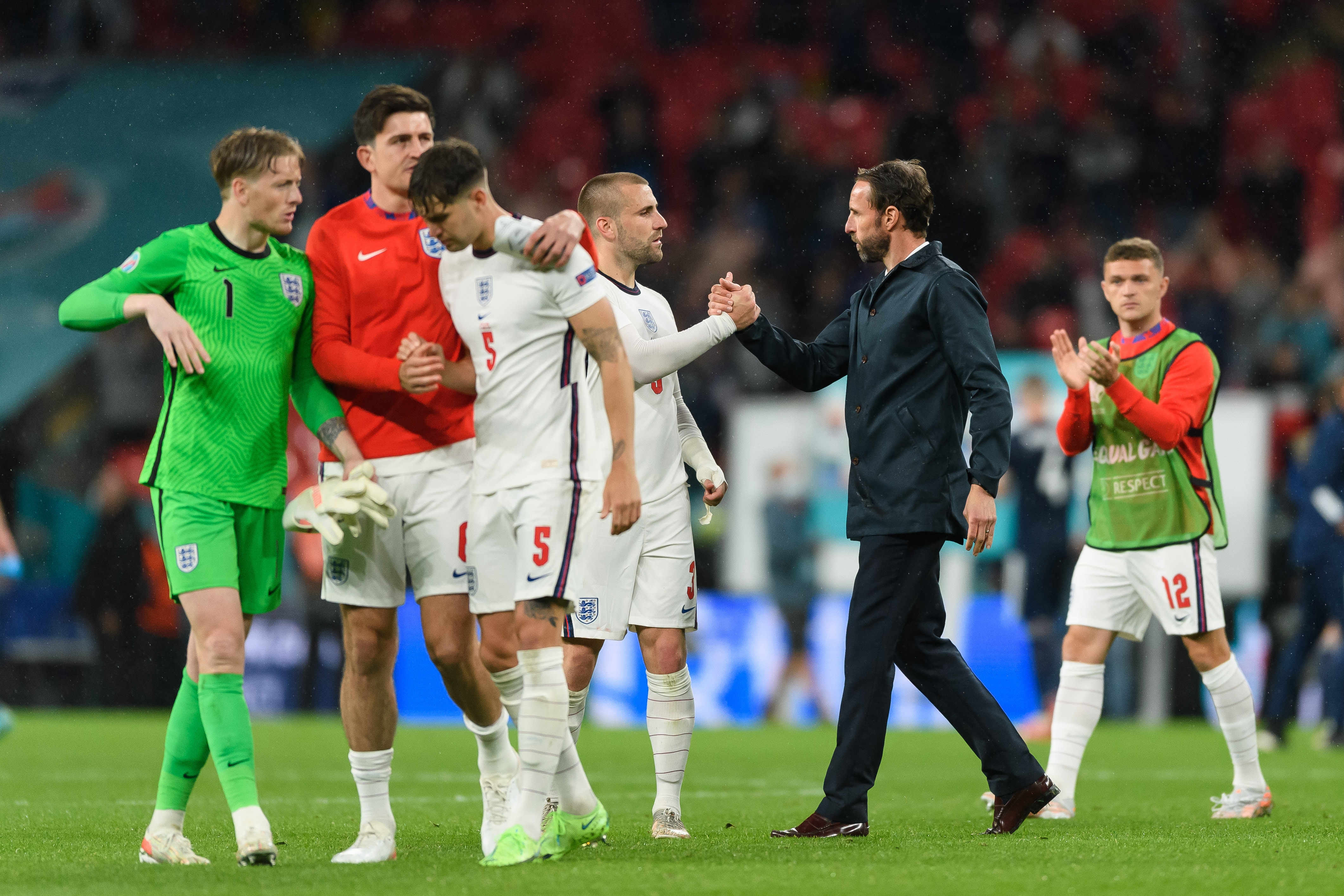 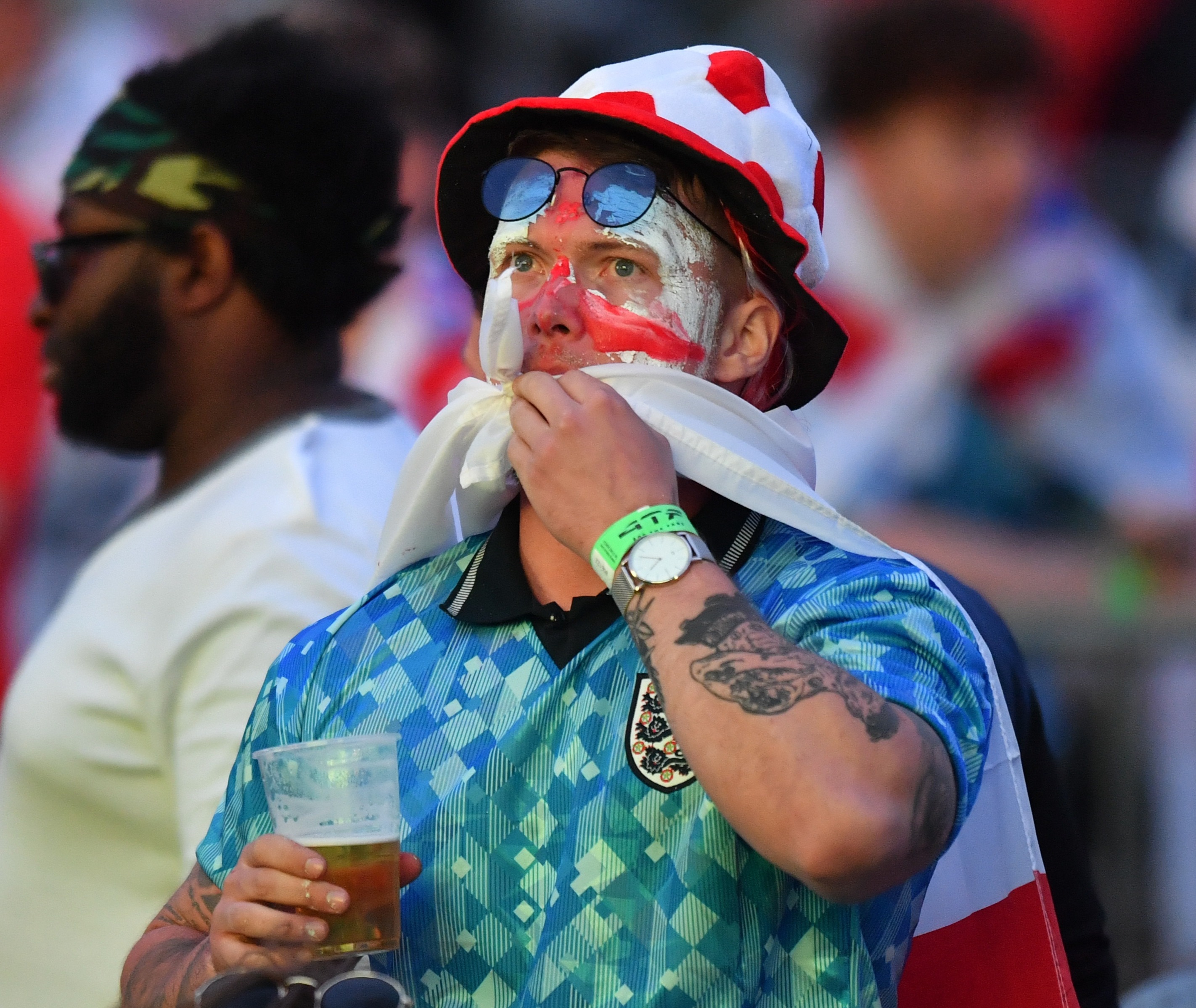 Southgate admits his team stank the place out but urged expectant fans not to pile in on his young squad who must now bounce back against Czech Republic on Tuesday to guarantee qualification from Group D.

The Three Lions boss said: “We know we didn't hit the level we wanted to or needed to but we have to accept whatever comes our way. I totally understand that as the manager.

“What we need to do is make sure we get behind the players. The young players need the support of everybody.

“They'll bounce back from it but they need everyone behind them.

"Our fans expect us to win and play well. It’s fine if the public want to be critical of me as a manager but my job is to protect the players.

“Our fans are entitled to react however they want. We're disappointed with our own performance.

“We're expected to beat Scotland, they're frustrated by that and in the end we've got to learn from that and deal with that.”

Captain Harry Kane was hauled off for the second game running after an abject display in which he was completely dominated by Norwich’s Grant Hanley.

Southgate skirted round questions on whether the Tottenham star’s transfer talk is affecting his form and said: “I think the whole team have got to look at the whole performance and our use of the ball and review where we can be better.

“That's right across the board. It's not about one person. Scotland marked him extremely well, with the back five there's not a lot of space.”

Defender Luke Shaw leapt to the defence of the under-fire forward, who again looked a yard off the pace before being replaced by Marcus Rashford.

Shaw said: “Harry is not a concern at all. For me, personally, he is the best striker in the world. He is a very important part, maybe the most important part of the team.

“We are all behind Harry. Whether or not he has been at his best, he is a crucial player. His performances have not been as some people have expected but this happens in a tournament.

“You can score a goal at any moment and he is crucial on and off the pitch. He has all our backing.”

And teammate Declan Rice added: "Scotland nailed their gameplan and nullified Harry Kane, he is a world-class player and we need to get the ball to him to score.”

Scotland ace Billy Gilmour, named man of the match on his first senior start, said: “To come in and play against England in my first game, I'm so proud and to come here and do really well was even better.”

Scots boss Steve Clarke added: “We were unfairly criticised after the game on Monday. I know I have a good group of players and they showed that tonight, delighted for my players and staff.

"We had chances to win, England had moments as well, looking at this you wouldn't have known which is the favourite which is a credit to us.” 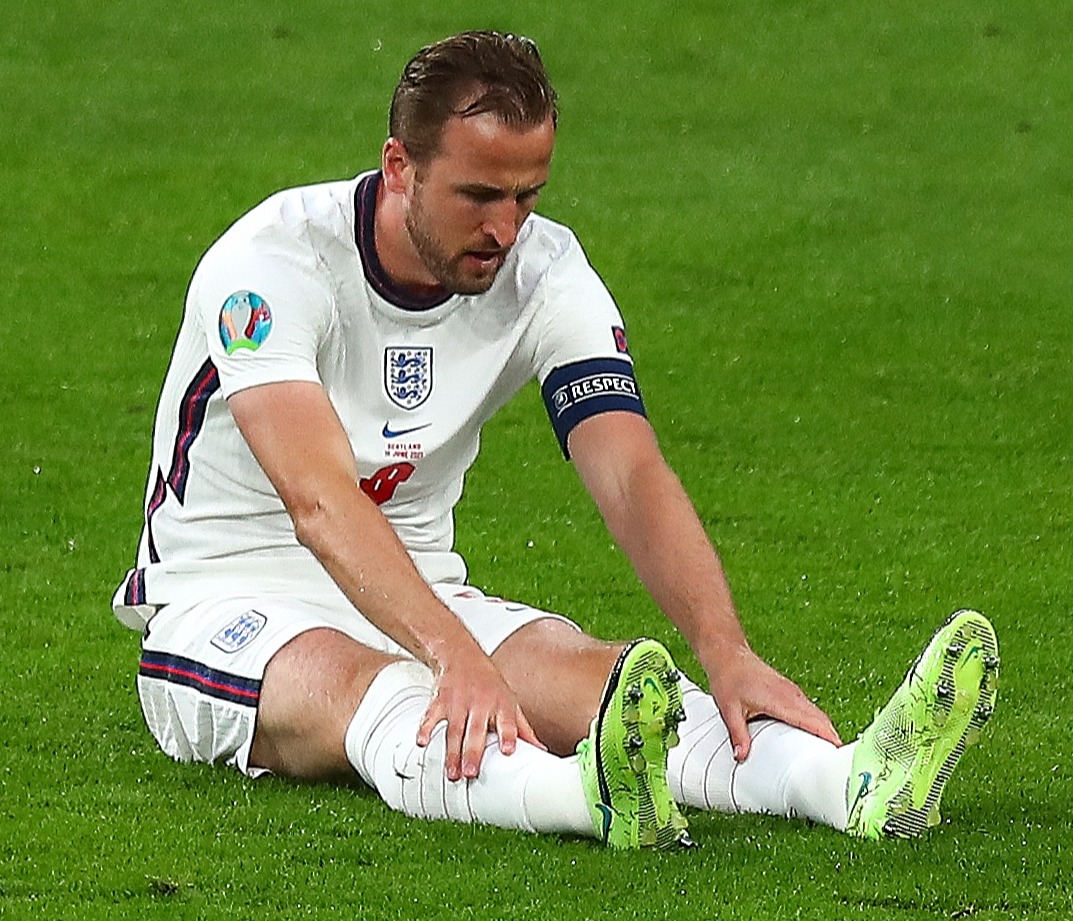 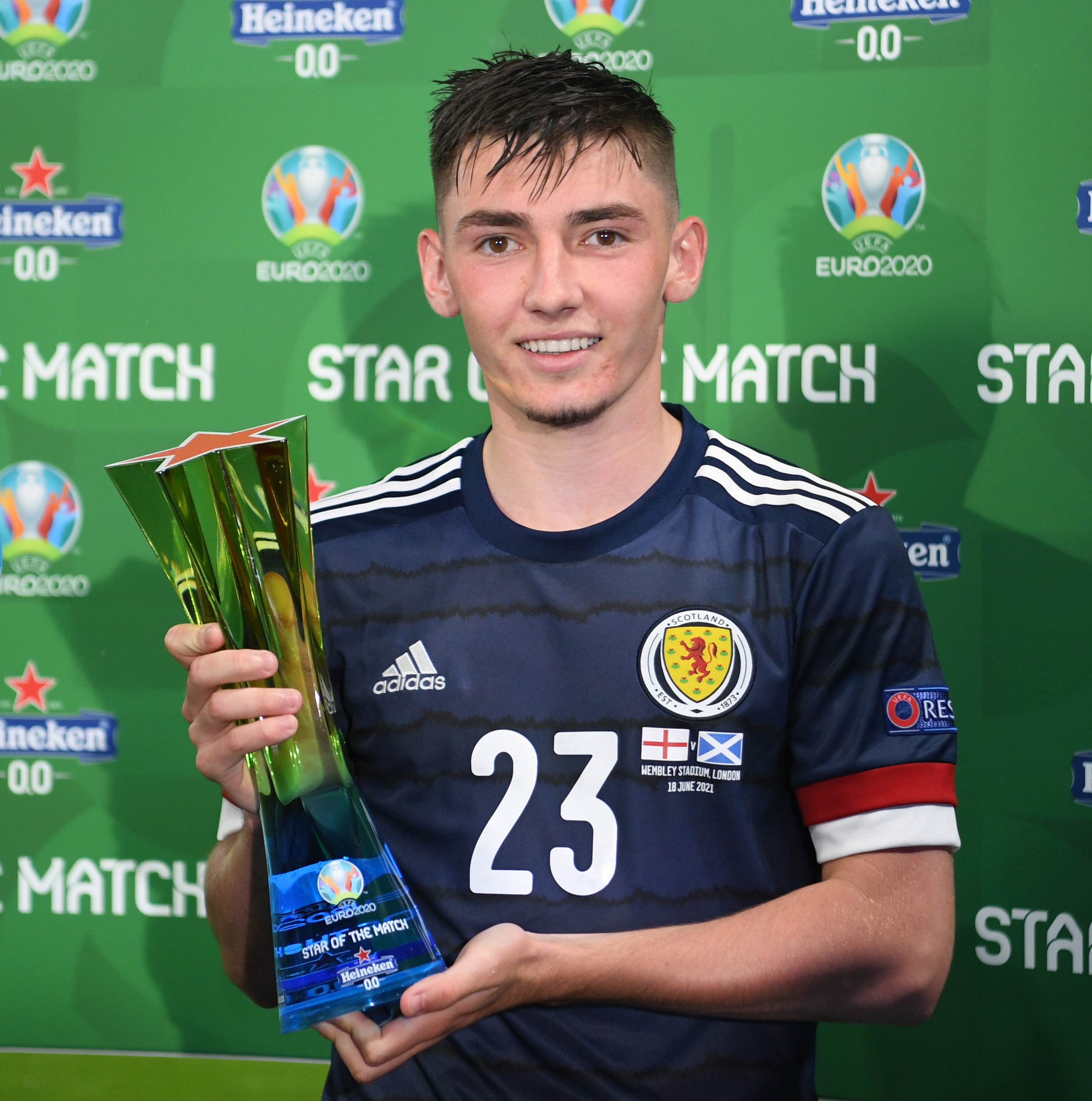