Federico Chiesa and Matteo Pessina scored the goals at Wembley to seal a 2-1 victory after extra-time and a place in the last-eight of Euro 2020. 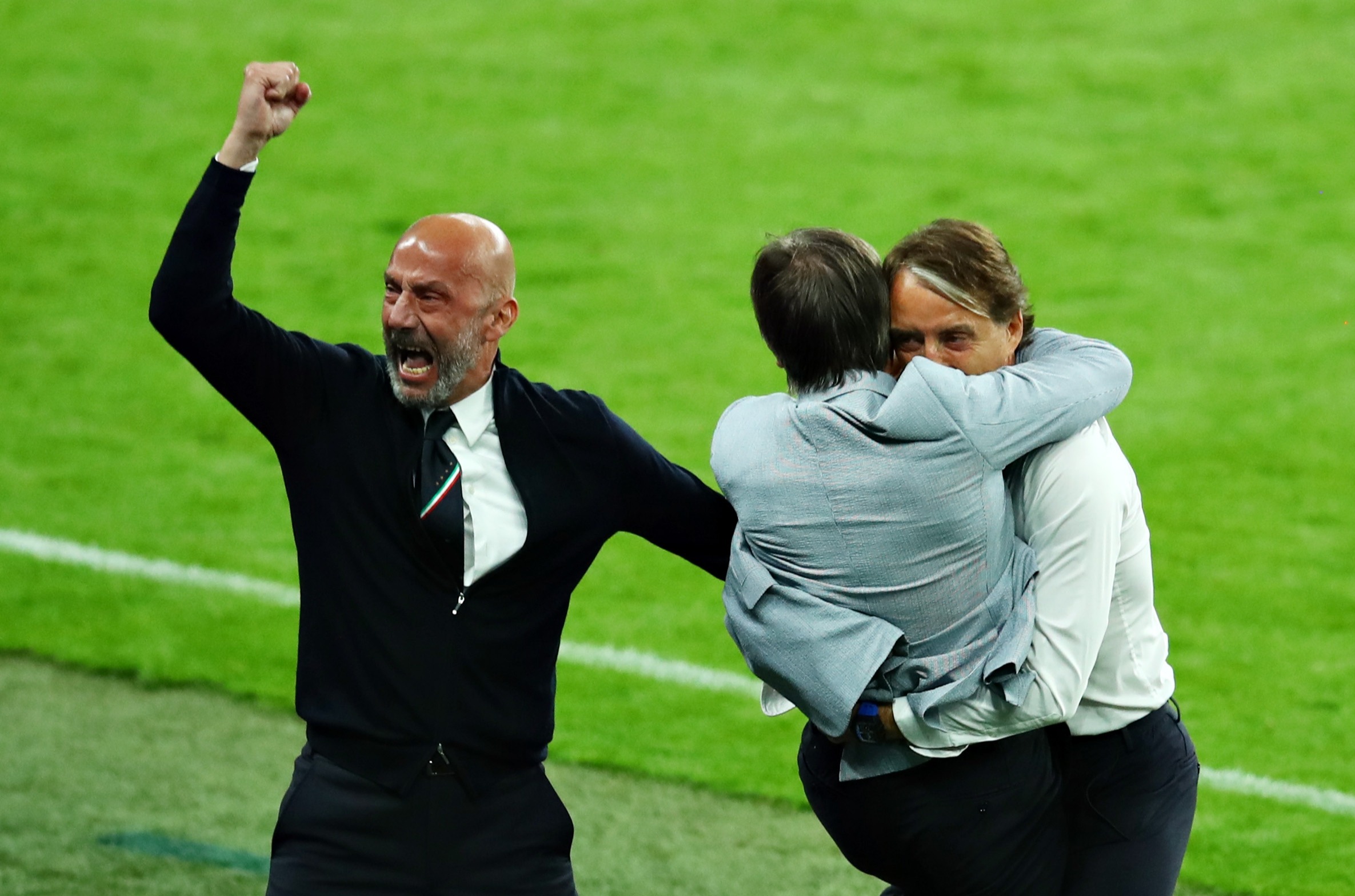 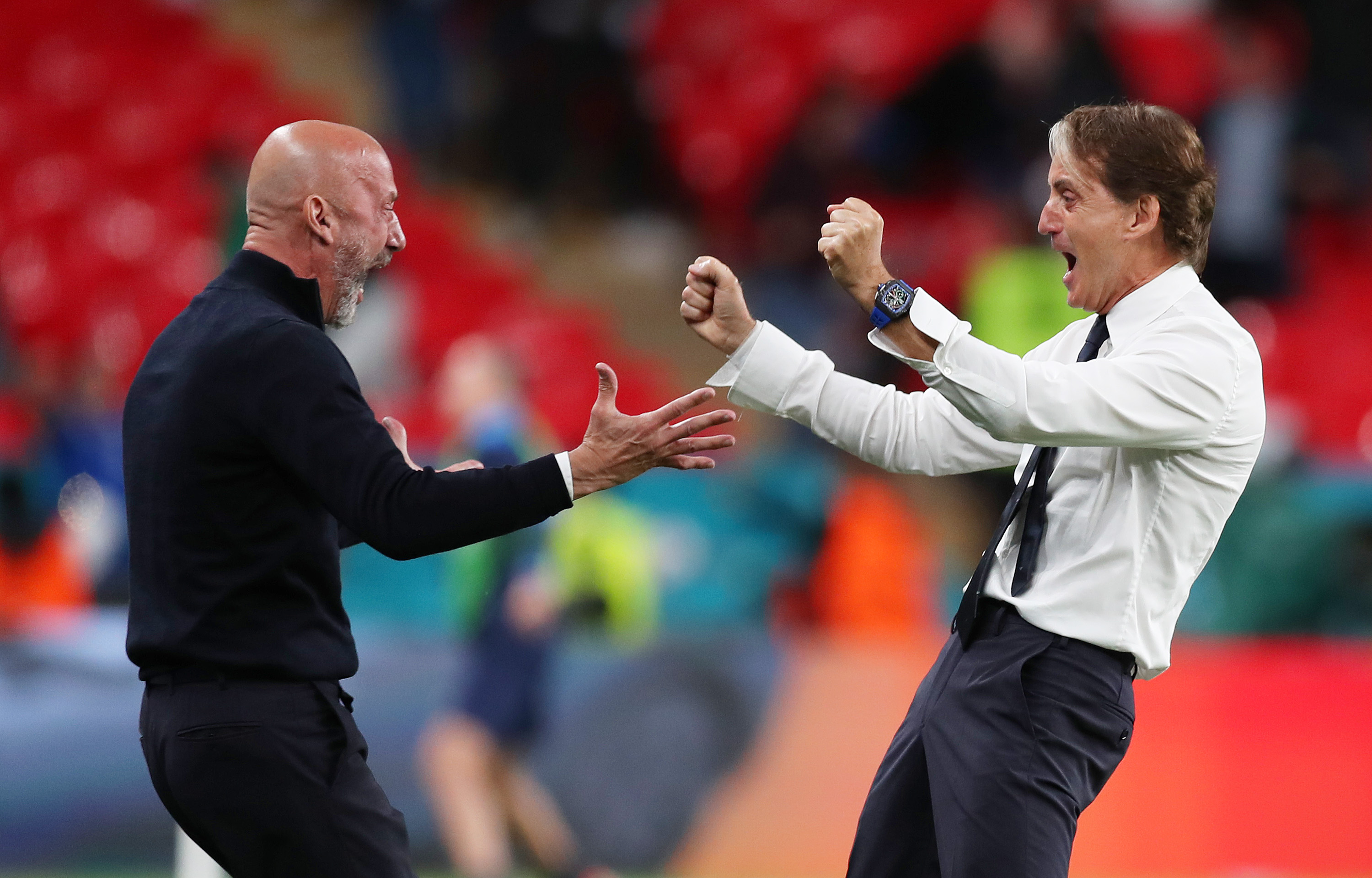 Chelsea legend Vialli is now working for the Italian FA alongside Roberto Mancini with the national team.

The 56-year-old could not contain his delight as he raced down pitchside to empathetically embrace Mancini following the win.

And viewers loved seeing the stylish star back on top form following his battle with pancreatic cancer.

One tweeted: “So good to see Luca looking so well.”

Another wrote: “Vialli fought off cancer. I know he’s living every moment of this to the fullest. I’m so happy for him.”

While a fellow fan commented: “Gianluca Vialli has fought pancreatic cancer multiple times and won. He still suffers from the after-effects of his treatments.

“Seeing him this happy warms the heart of every Italian.”

And another said: “I could watch footage of Vialli running to celebrate an Azzurri goal with Mancini for hours.”

He recently told RAI 1's series Sogno Azzurro: “I cannot fight with cancer because I would not be able to win this battle, it is a much stronger opponent than me.

“Cancer is an unwanted travel companion, but I can't help it. It got on the train with me and I have to go ahead (and) travel with my head down, never giving up, hoping that one day this unwanted guest will get tired and leave peacefully for many years because there are still so many things I want to do in this life.

“I realise that people can look at me, see that I am doing alright, and hope that they might do the same – maybe because I was a footballer and a strong man, but also fragile and vulnerable at the same time, so I think someone may have recognised themselves in this.

“I'm here with all my faults and my many fears, but also with the desire to do something important.”