BORUSSIA DORTMUND have claimed Erling Haaland has agreed to stay with them this summer.

The 20-year-old striker is one of the most-coveted players on the planet thanks to his incredible goalscoring exploits in Germany. 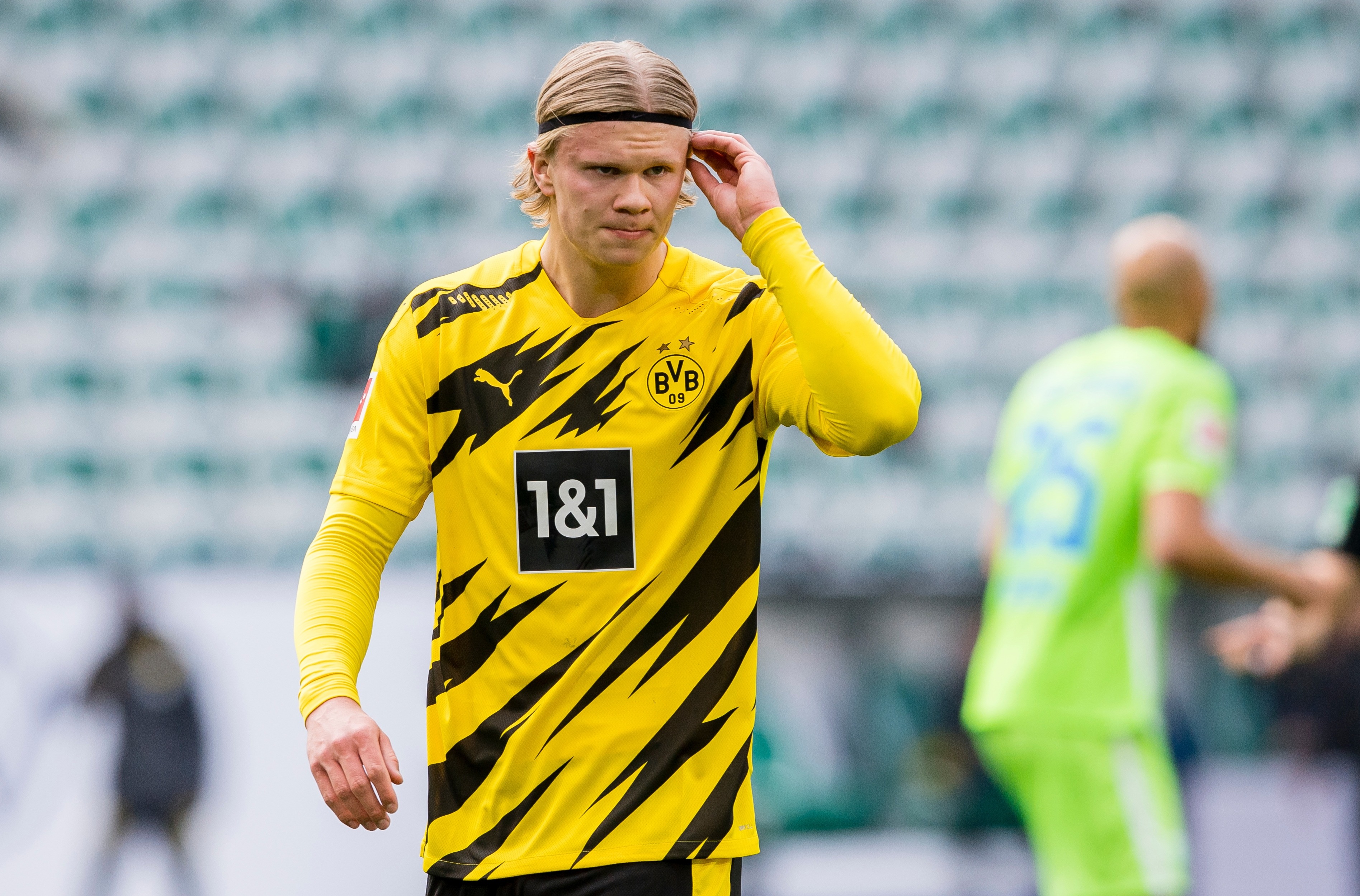 Rumours of a potential big-money exit were ignited recently when his agent Mino Raiola and father embarked on a tour of Europe and met with several clubs to discuss his future.

Manchester United, Chelsea, Man City plus Real Madrid and Barcelona were all linked with a £150m-rated transfer swoop.

Recent speculation had claimed that the prospect of Haaland remaining at Dortmund hinged on whether they qualified for next season’s Champions League.

He has a £65m release clause that will kick in next summer, with many believing his club would look to cash in for over double that this summer.

However, one of Dortmund’s top executives has insisted their star man is going nowhere at the end of the campaign.

Sporting director Sebastian Kehl said: “I understand that Erling Haaland will play for Borussia Dortmund in the new season.

“Erling totally agrees. I see him every day and I can say that he completely identifies with the club.”

The Norwegian international continues to not let the transfer speculation affect his displays on the pitch.

He is the top scorer in this season’s Champions League with ten goals and has an impressive tally of 37 in 38 matches in all competitions.

Meanwhile Dortmund have confirmed a 'gentleman's agreement' to allow Jadon Sancho to leave in the summer.

Man United tried to sign the England winger last year and are tipped to renew their interest if he becomes available.

And it is reported that Borussia may drop their valuation of the 21-year-old to the £85million mark – having previously demanded £108m.

Zorc told German portal ARD: “We already had a gentlemen's agreement with Jadon last year that he can move under certain conditions.”