Phil Neville’s side will be looking go further this tournament after being knocked out by Japan in the Women’s World Cup semi-finals in 2015.

Scotland have made it through to this stage of the tournament for the first time after finishing top of their UEFA group.

Sportmail’s Danny Gallagher will provide live coverage of England vs Scotland including score, lineups and build-up.

A rapid counter from Scotland sees Houghton on the back-foot, with Cuthbert gunning towards her.

The England captain uses her experience by pushing Cuthbert towards the edge of the area, not falling for the dazzling skills.

The Lionesses regroup at the back and clear.

An attack of the highest calibre from England, as Houghton releases Lucy Bronze down the right.

A series of deft touches sees a cross worked in at pace, which Scotland hush behind for a corner.

Houghton whips it in, but it’s headed away at the near post.

First burst from Scotland, and it’s none other than Erin Cuthbert.

She’s the driving force of this team, and possesses sublime footwork.

She dribbles down the left but cannot launch in the cross, as England get bodies back to force the throw.

England flying out of the blocks, immediately applying a high press.

Scotland get a moment of respite, as a foul on Caroline Weir wins a free-kick on the half-way line.

And we’re under way in Nice!

Scotland get us started from the centre circle.

We’re almost ready to rumble, as both sides line up on the Stade de Nice pitch. 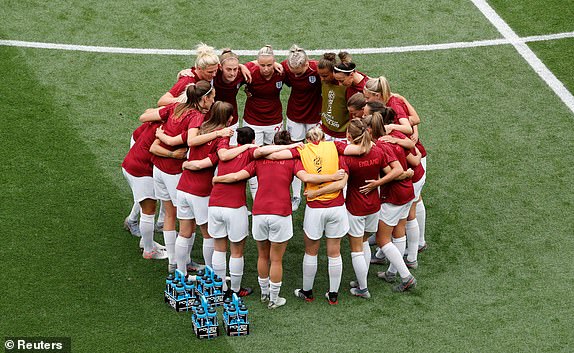 Both sides are well limbered up, and are returning to the dressing rooms.

The stadium is filling up nicely, with a bubbling atmosphere.

The tournament will be fully equipped with all the latest tech, as referees and officials aim for maximum precision and efficiency at the finals. 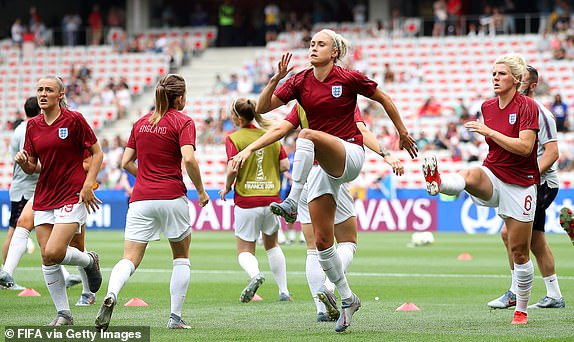 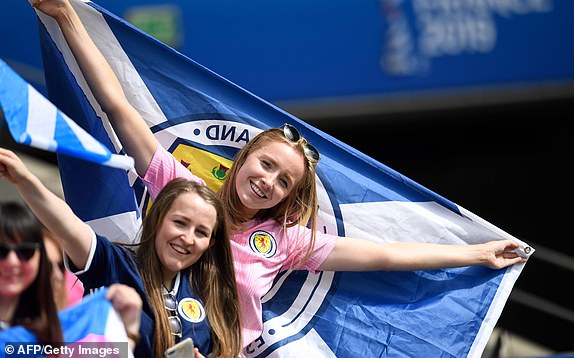 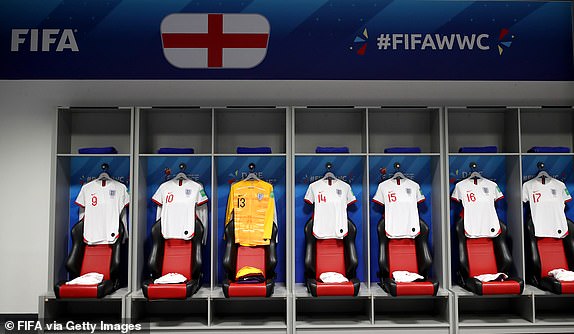 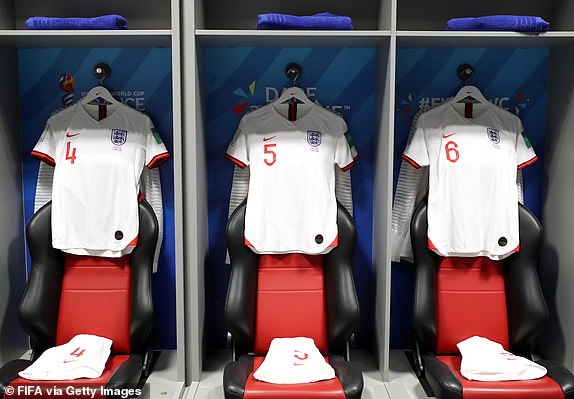 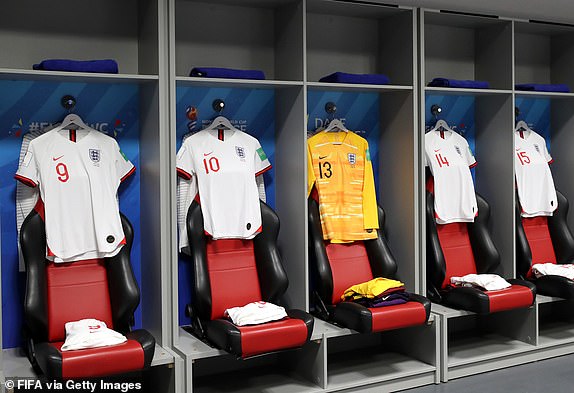 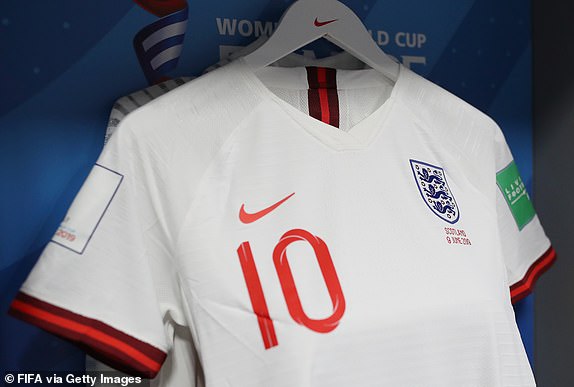 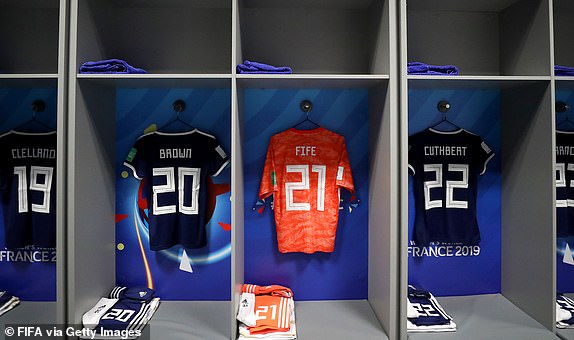 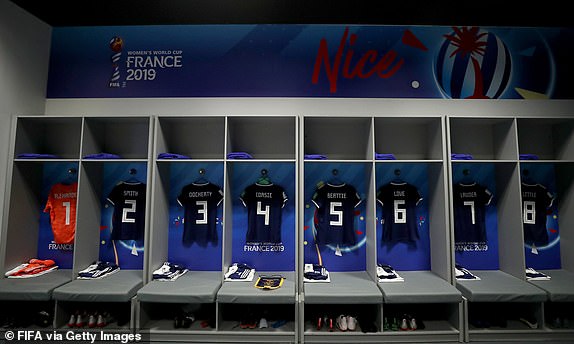 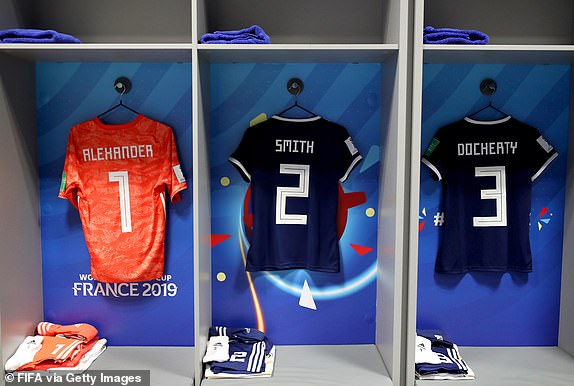 Let the talented squad themselves tell you in their own words:

Well one is up for grabs, for a lucky fan…

The girls have made their way out to have a look across this evening’s venue.

The pitch of the Stade de Nice is looking to be in beautiful condition, and should make this match an interesting one. 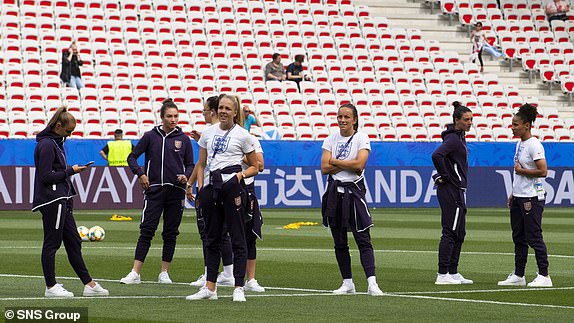 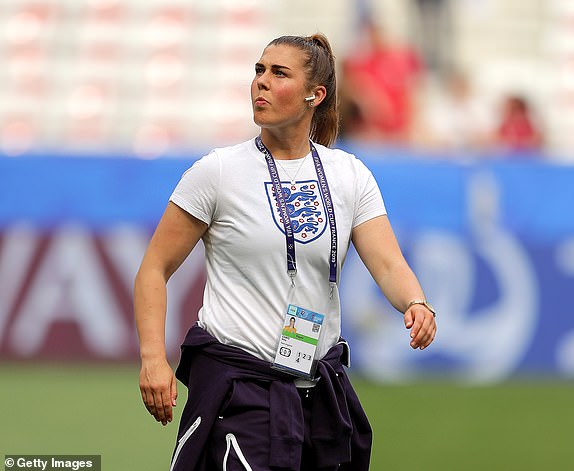 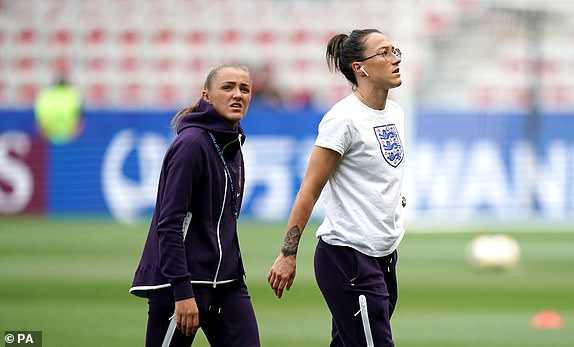 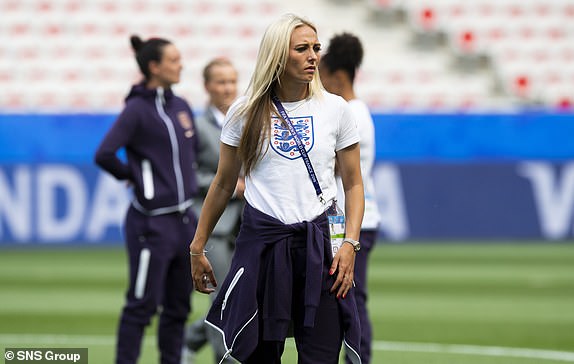 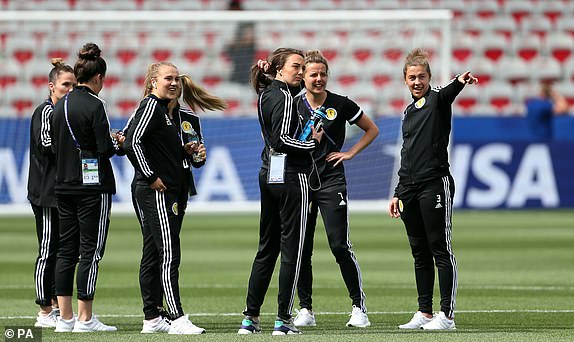 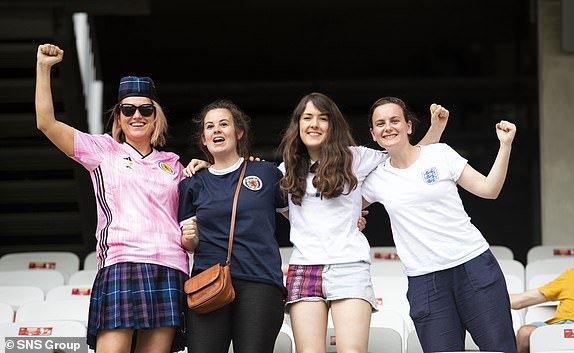 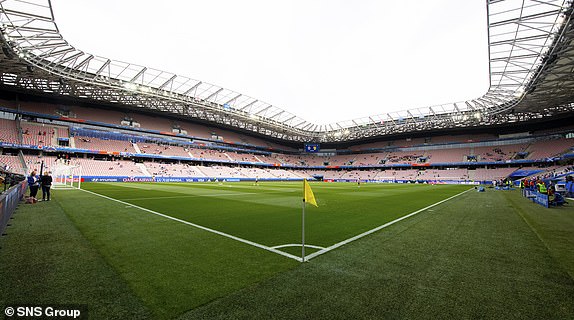 Everybody is rooting for the Lionesses, as they bid to achieve the ultimate honour in football this summer.

And this is the starting XI manager Phil Neville has jotted down for the opening contest:

And today is the day! It’s finally here, the start of the Women’s World Cup.

First up we have the treat of local rivalry, as the Lionesses go up against Scotland as they take the first step on the path to what will hopefully be glory.

Kick-off in Nice, France commences at 5pm. Stay tuned for team news and all live updates!