One of the first jobs that new Sale Sharks boss Alex Sanderson is doing this weekend is calling the 22-year-old for a pep talk. 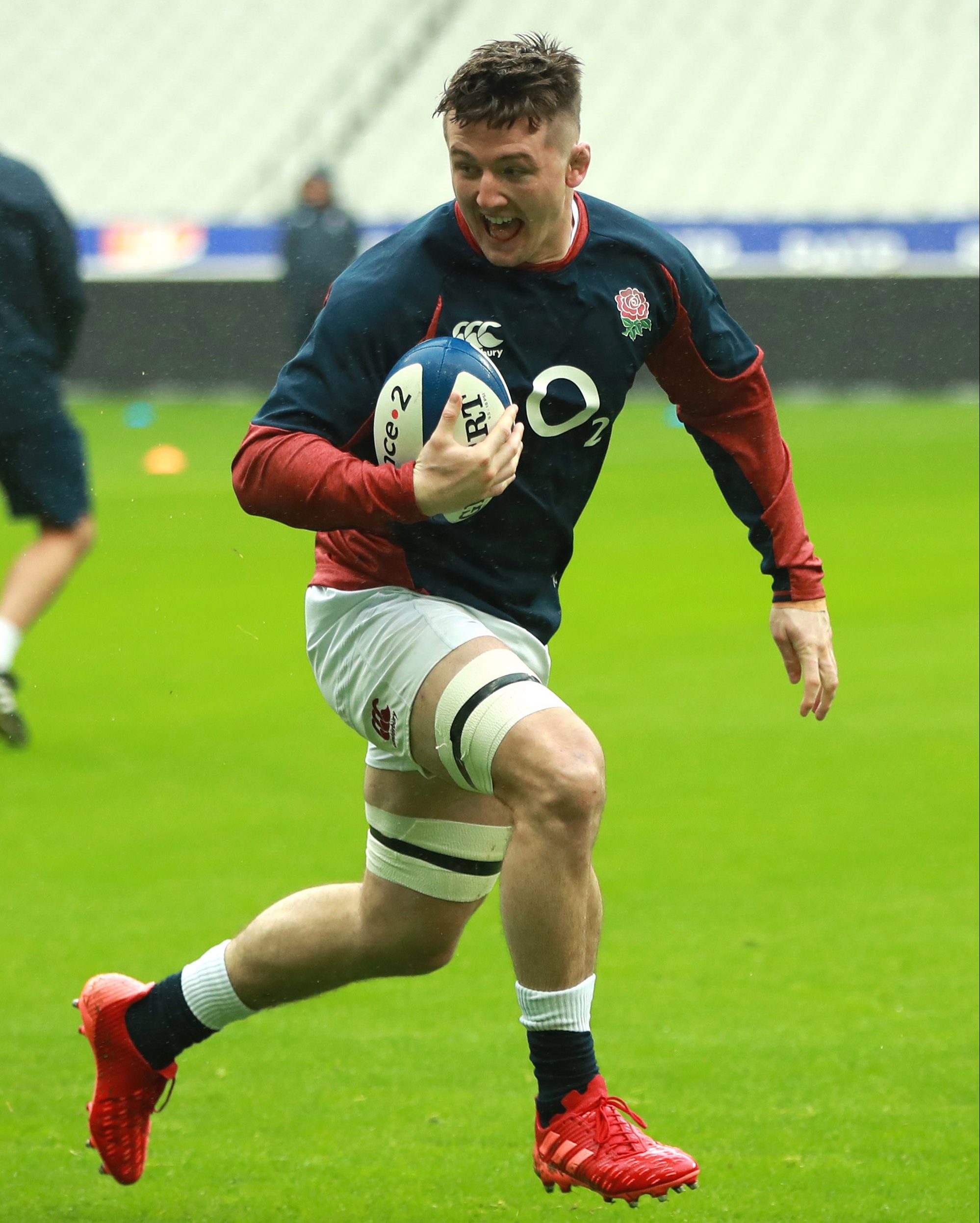 The flanker will be in Eddie Jones' England Six Nations squad on Friday, meaning Sanderson will get limited time to work with him before he's off on international duty.

But after quitting Saracens for a Manchester homecoming, ex Sale captain Sanderson said: "Tom hasn't reached his potential yet and that is scary looking at him right now.

"I'm going to give him a call over the weekend and get that ball rolling in terms of our professional relationship.

"When you watch him in detail you understand how many massive collisions he puts in and how hungry he is not just to make tackles but big ones.

"We are very, very lucky to have someone of his skill set and his twin brother is ace as well.

"Tom is a better player than I was or ever could have been so quite how much I can teach him on the rugby front I don't know.

"But with these guys sometimes it just about making sure they are in a good place mentally and every now and again you can challenge them and get them to push themselves to the levels they can achieve." 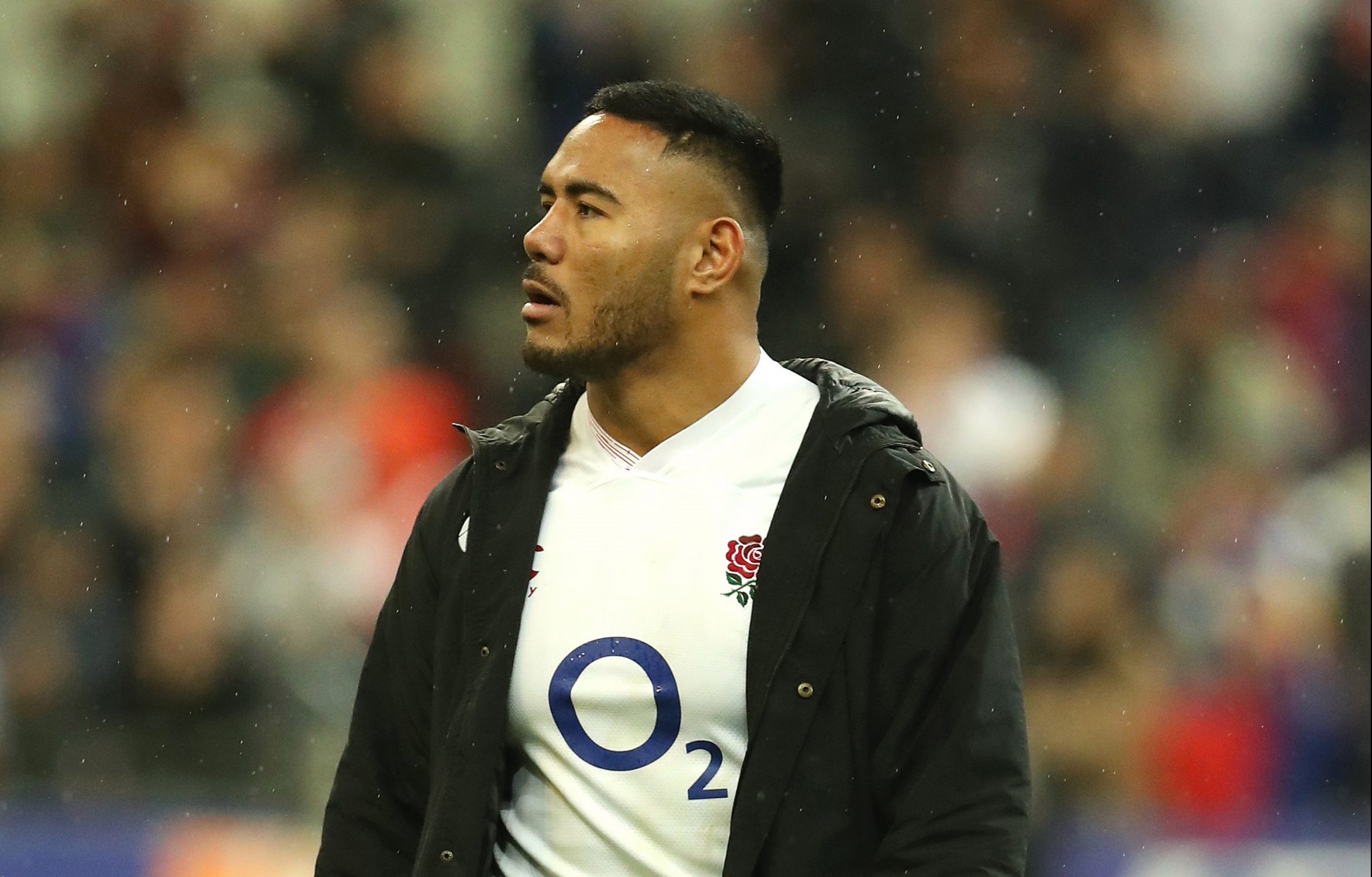 Sanderson also hopes that having Test match animals like Curry, Manu Tuilagi and World Cup winners Faf de Klerk and Lood de Jager rubs off on the rest of the squad.

The 41-year-old added: "You want as many players as you can playing for their country because if they haven't got that drive and ambition they're in it for a laugh.

"You want them to be the best they can be. Excellence breeds excellence. If they are in and around that England squad they are going to get better and bring that back.

"I've a lot of respect for Eddie and the coaching acumen he has. I will be driving every one of them to put their names in the hat.

"If we're this good right now with the investment I'm assured is coming where can we get to down the line?

"It's just a brilliant opportunity to get on board with a club that is going somewhere."