The former Three Lions boss insists United will have looked at Sancho a hundred times since he joined Borussia Dortmund. 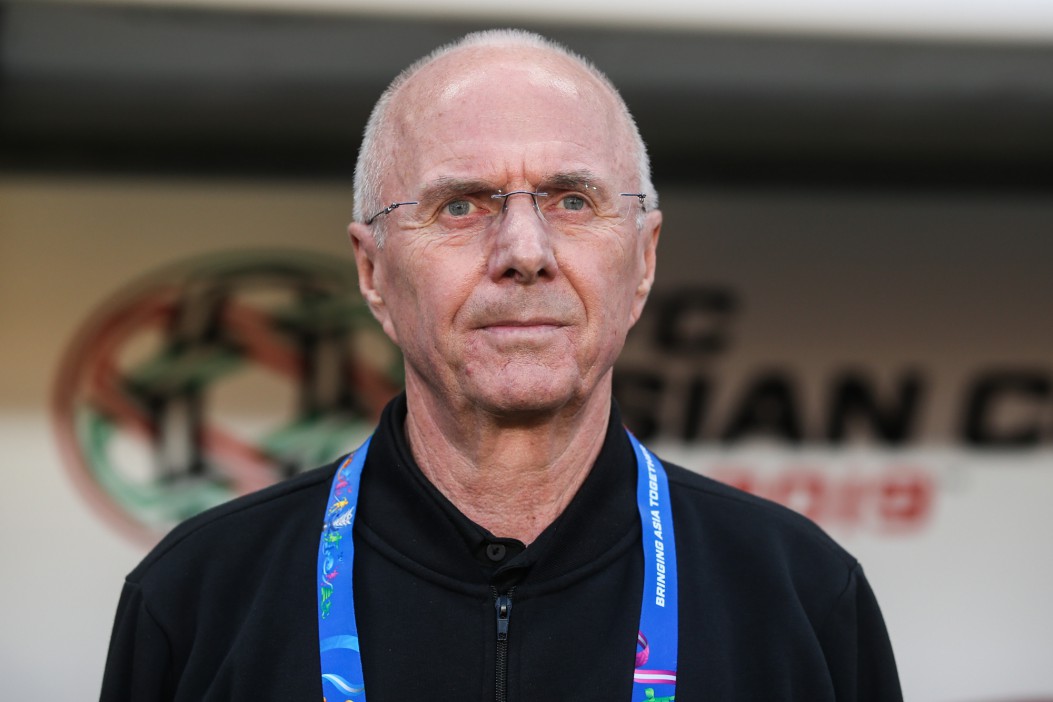 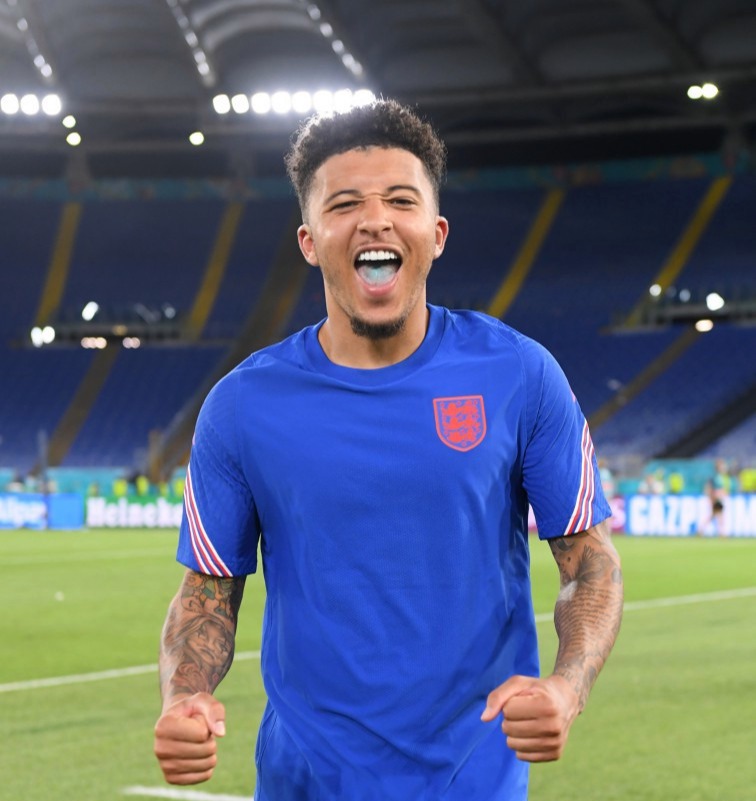 And Eriksson is certain Sancho has a bright future ahead of him, despite admitting he does not watch much of the Bundesliga.

Eriksson told Stats Perform, via Metro: "He’s 21-years-old and he should have a great future.

"The scouts and the coaches of Manchester United, they have will have looked at him 100 times.

"They are sure that this player will be the future, important in the future otherwise they wouldn’t pay all that money. So when he’s coming back to England then there are no doubts about it.

"I don’t see many games from German league but what I can understand is that he’s a great talent and it is interesting to see him join United.

"There you have it with how important the Premier League is. They can take all the best players in the world and that is good for England."

Sancho gave United fans a glimpse of what he can offer at Old Trafford in England's 4-0 win over Ukraine on Saturday.

He was lauded by BBC pundits during their analysis of the match with Gary Lineker stating: "(It is) clear to see Manchester United have got something special."

And Rio Ferdinand added: "He dances past these guys like he's on the dancefloor, moves and they don't know where they are.

"He's got that; he mesmerises defenders; he's got a confidence and balance that is very rarely seen.

"And once he gets up to speed, this kid, he's unplayable."