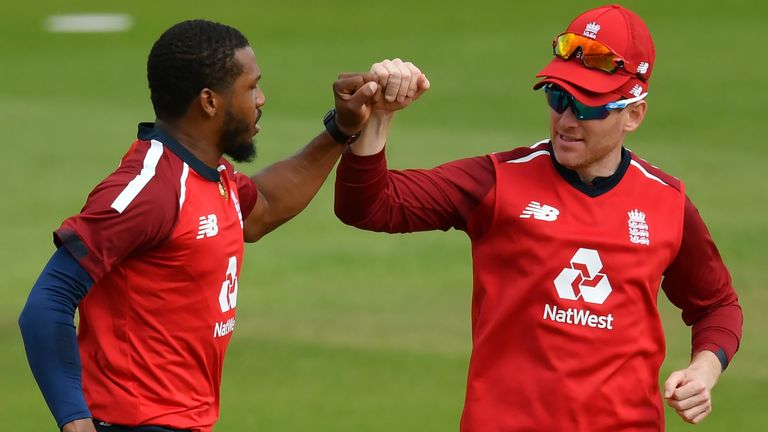 England have once again overlooked in-form Test captain Joe Root for their Twenty20 squad to take on India next month.

Root has been in stellar form with the bat since the start of the year, amassing 644 runs in three Tests – including two double centuries – against Sri Lanka and India.

That was not enough to earn the 30-year-old a recall to the T20 squad – but Liam Livingstone has been brought back into the England fold on the back of his impressive performances in Australia’s Big Bash.

Livingstone, who won his only two T20I caps against South Africa in 2017, has earned a recall after racking up 426 runs in 14 innings for Perth Scorchers.

The Lancashire all-rounder is the only addition to the 15-man squad that swept to a 3-0 whitewash in England’s T20I series in South Africa before Christmas.

The series gets underway on Friday March 12, with all five matches taking place in Ahmedabad.