THE day has come for Gareth Southgate's England.

The Three Lions manager WAS set to name his 26-man squad for Euro 2020 today.

But he has pushed it back, because so many of his star players are involved in the Europa and Champions League finals. 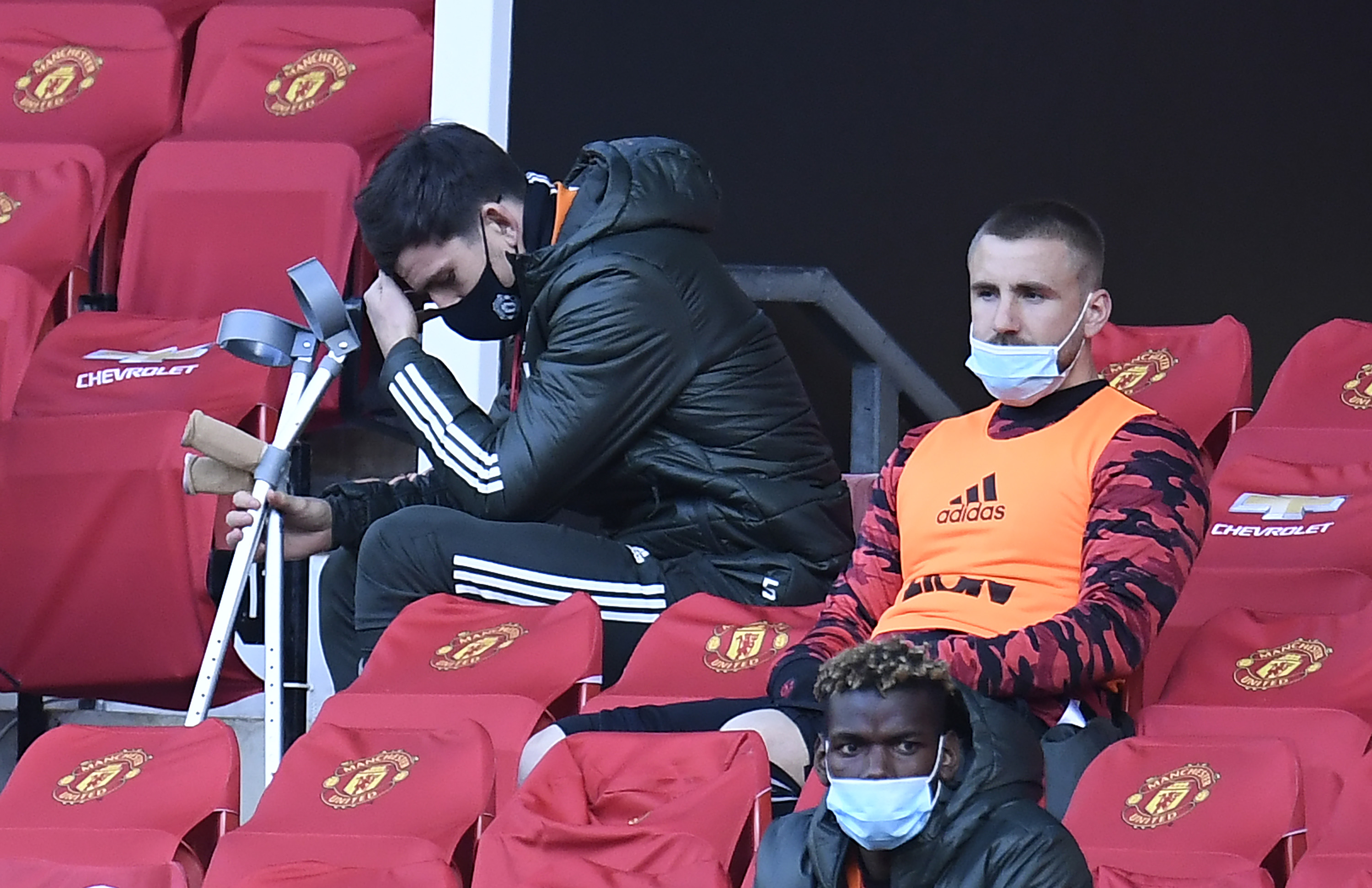 When is the England Euro 2020 squad announced?

What live stream and TV channel is England's Euro 2020 announcement on?

Sky Sports News will also be broadcasting the press conference.

The big final will take place on Sunday, July 11 at Wembley Stadium at 8pm.

What are the England matches?

England are in Group D alongside Croatia, Czech Republic and Scotland.

If England win Group D, they will play the runners up of Group F. That will be one of Germany, Portugal, France or Hungary.

That fixture will take place on Tuesday, 29 June at Wembley Stadium at 5pm.

If England are runners up, they will play the runners up of Group E. That will be one of Spain, Poland, Sweden or Slovakia.

That fixture will take place on Monday, 28 June at the Parken Stadium in Copenhagen at 5pm.