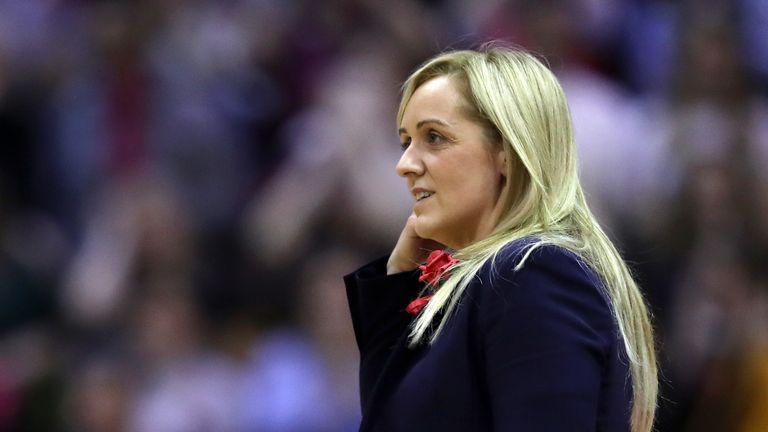 Neville has been in charge of England’s national side for the past four years and under her leadership they achieved gold medal success at the 2018 Commonwealth Games and the nation’s highest-ever ranking.

She will take some time away from the game to focus on her personal life after the World Cup in Liverpool and Guthrie, who has been named as captain for the tournament, says it gives the team extra motivation to do well. 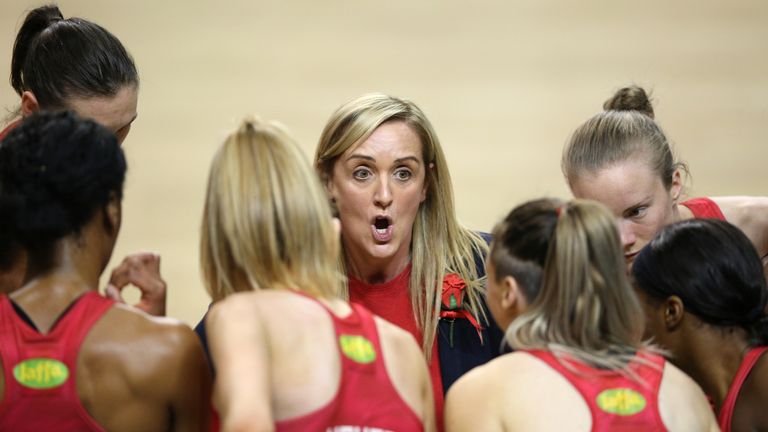 “Tracey’s great and the team support her 120 per cent in terms of this decision,” she said. “What Tracey really wants us to do is to get this news out of the way and just get focused on what we need to do.

“It’s a massive change and she will be massively missed but she and we understand the job at hand and we’re focused on that.

“It’s the end of a four-year cycle and there’s probably going to be a lot of changes throughout world netball after this and I think for us it is an extra motivator, not that we need any extra motivation but it is something that adds to it.”

England finished third in the last two World Cups, in 2011 and 2015, and achieved their best result in 1975 when they were runners-up. 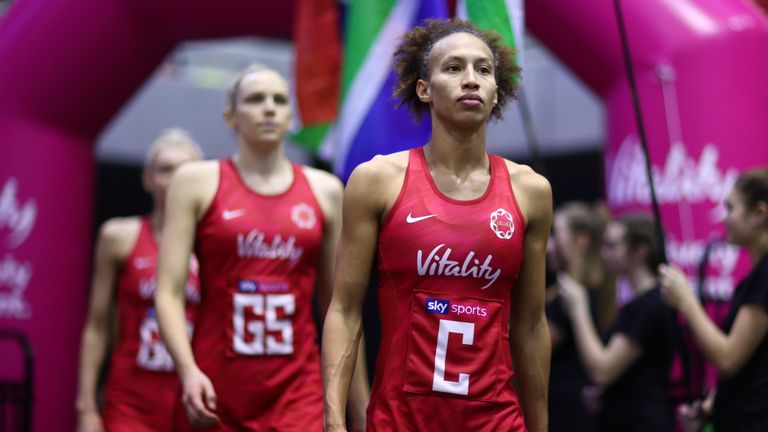 Guthrie, who made her debut against Malawi in 2008, believes Australia are the favourites for the tournament but is still confident that England can go all the way.

“We’re not really thinking of ourselves as the favourites,” Guthrie added. “We’re just looking forward to getting good preparation in, ready to go and ready to take on these other nations because we’ve got a feeling this is going to be the toughest World Cup yet.

“I think we can win the World Cup. Why not us? That’s a question we’ve been asking ourselves. Forget the history, we are where we are now, we’ve broken the mould once so why can’t we dare to dream and do it again?”

Guthrie first took on the role of captain last year, filling in for regular skipper Ama Agbeze, but has now been chosen to lead England in their first home World Cup since 1995, and Neville described the moment she told the 29-year-old. 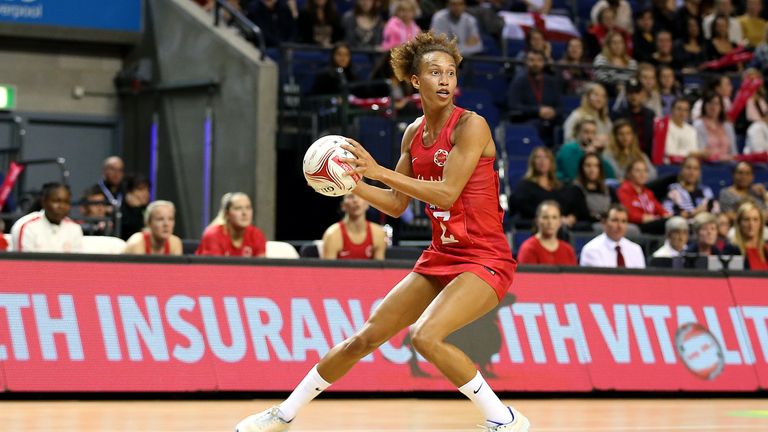 “With Serena she probably underestimates herself more than anybody else and in our eyes she’s a world-class player, a beautiful person and she’s so valuable as a team member,” Neville said.