GARETH SOUTHGATE brushed off calls for Jadon Sancho to start against Czech Republic.

The Borussia Dortmund winger is yet to feature for England at Euro 2020. 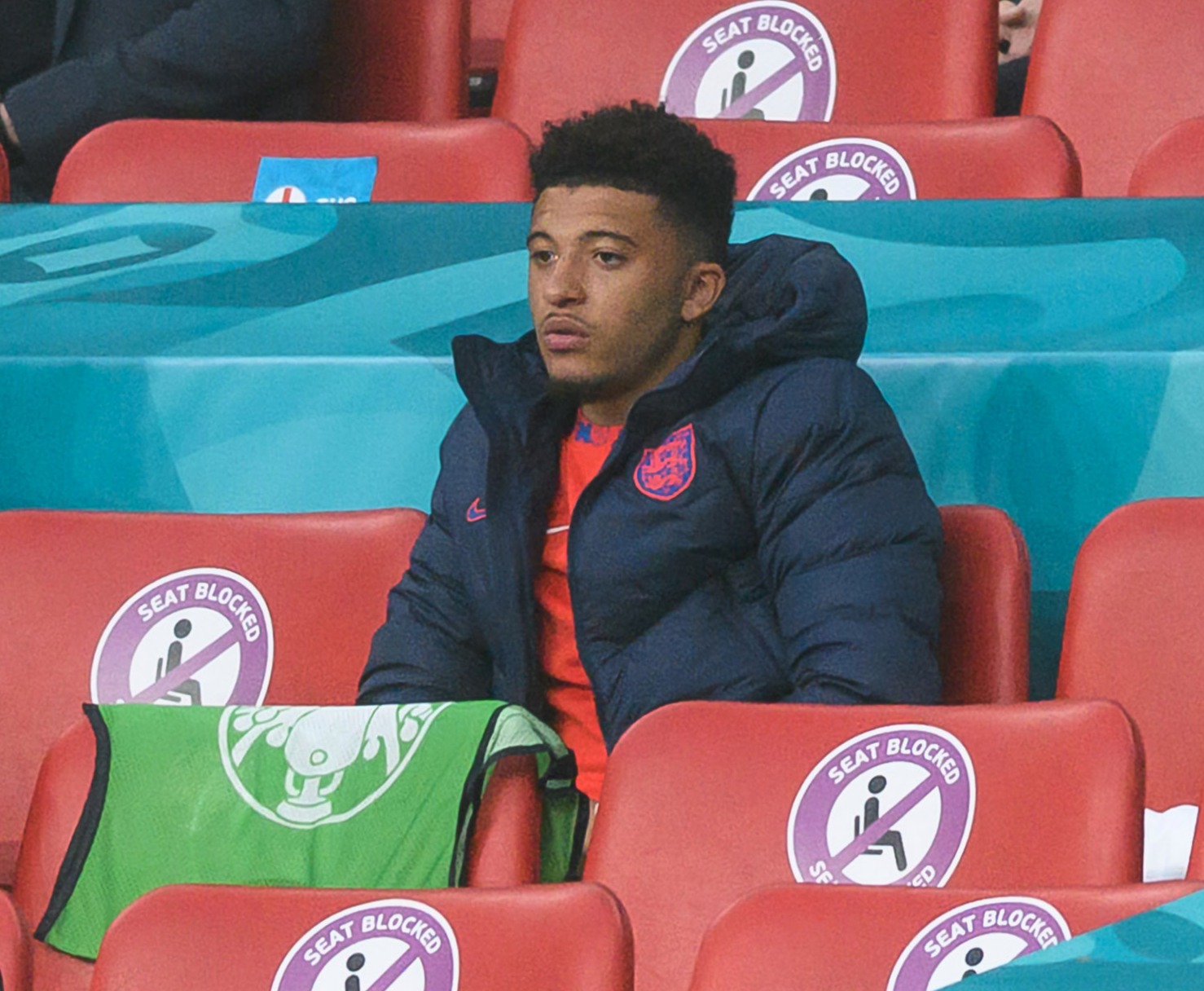 Now fans are calling on him to get his chance at Wembley tomorrow following his stunning end to the season at club level.

But the Three Lions boss played down the suggestions by referencing the depth of quality in the wide areas at his disposal.

Southgate, who has started Phil Foden and Raheem Sterling to support Harry Kane in attack so far, said: "We just have so many good attacking players so Raheem, Phil Foden in terms of wide players or players that can play in those areas and come inside.

"We have Raheem, with have Phil Foden, we have Jack Grealish, we have Marcus Rashford, we have Bukayo Saka and we have Jadon.

Sancho – potentially transferring to Manchester United this summer – did not even make the 23-man matchday squad for the opening game against Croatia.

He was then an unused sub for the 0-0 draw with Scotland on Friday.

In the last three seasons, Sancho has been involved in 109 goals for the Bundesliga giants.

Like many, Rio Ferdinand is desperate to see Sancho unleashed at the tournament.

He told BBC 5 Live: "There's no doubt in my mind we've got players on that bench in attacking areas that can change games… utilise them. Sancho's not even got on the pitch.

"Statistically, in terms of goal involvements in the last three seasons, Raheem Sterling is No1 in the team, Sancho No2 and Harry Kane No3.

"But Sancho's not got on the pitch.

Foden could be dropped into a more central position which could pave the way for Sancho to start in the Group D finale. 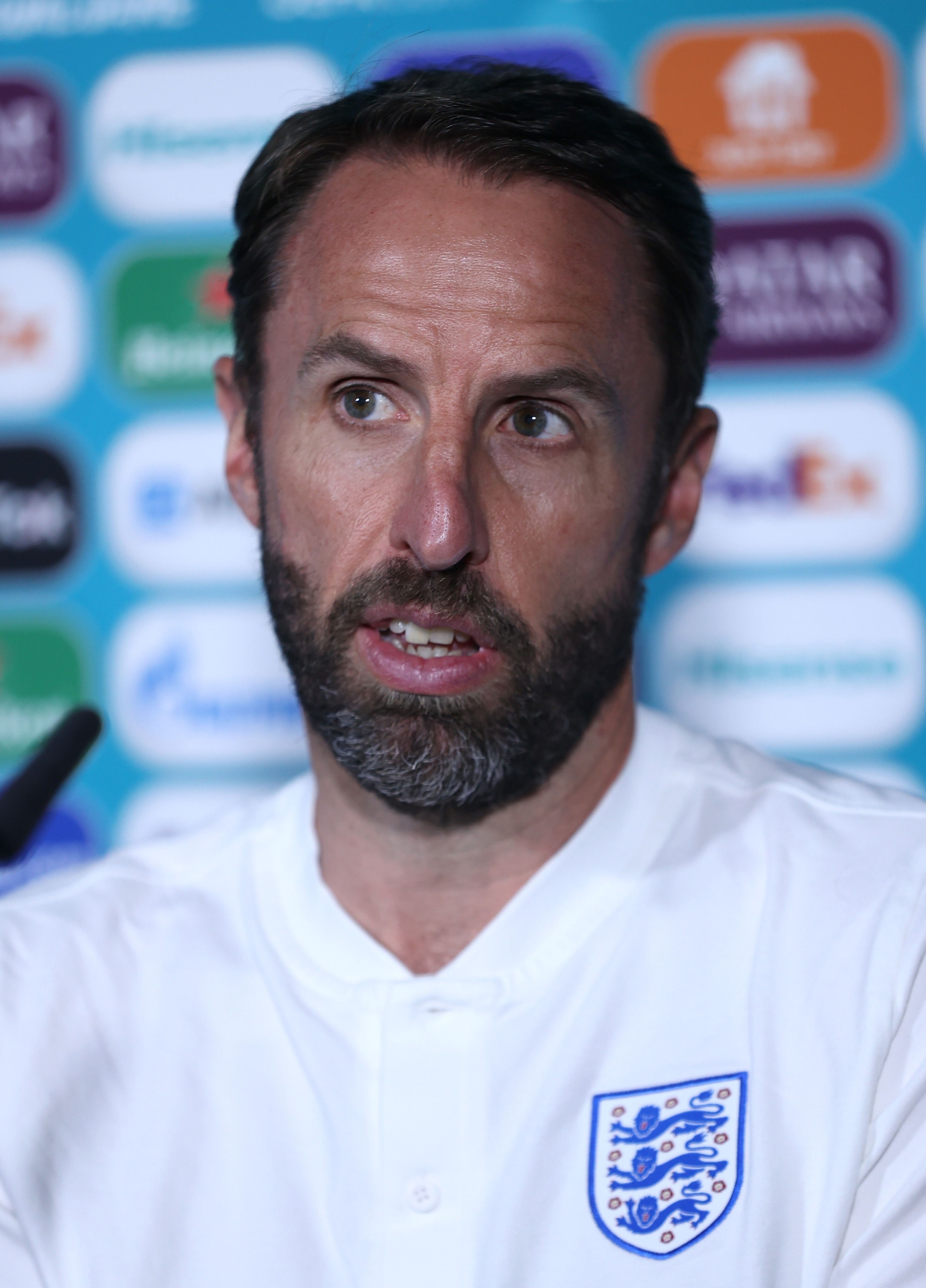