ENGLAND endured a whole heap of anxious moments before managing to stop South Africa scoring a monumental 205 for victory.

In another match of high drama, Moeen Ali launched a record-breaking assault, Ben Stokes had his best Twenty20 game for England and Mark Wood, Chris Jordan and Tom Curran all grabbed two wickets. 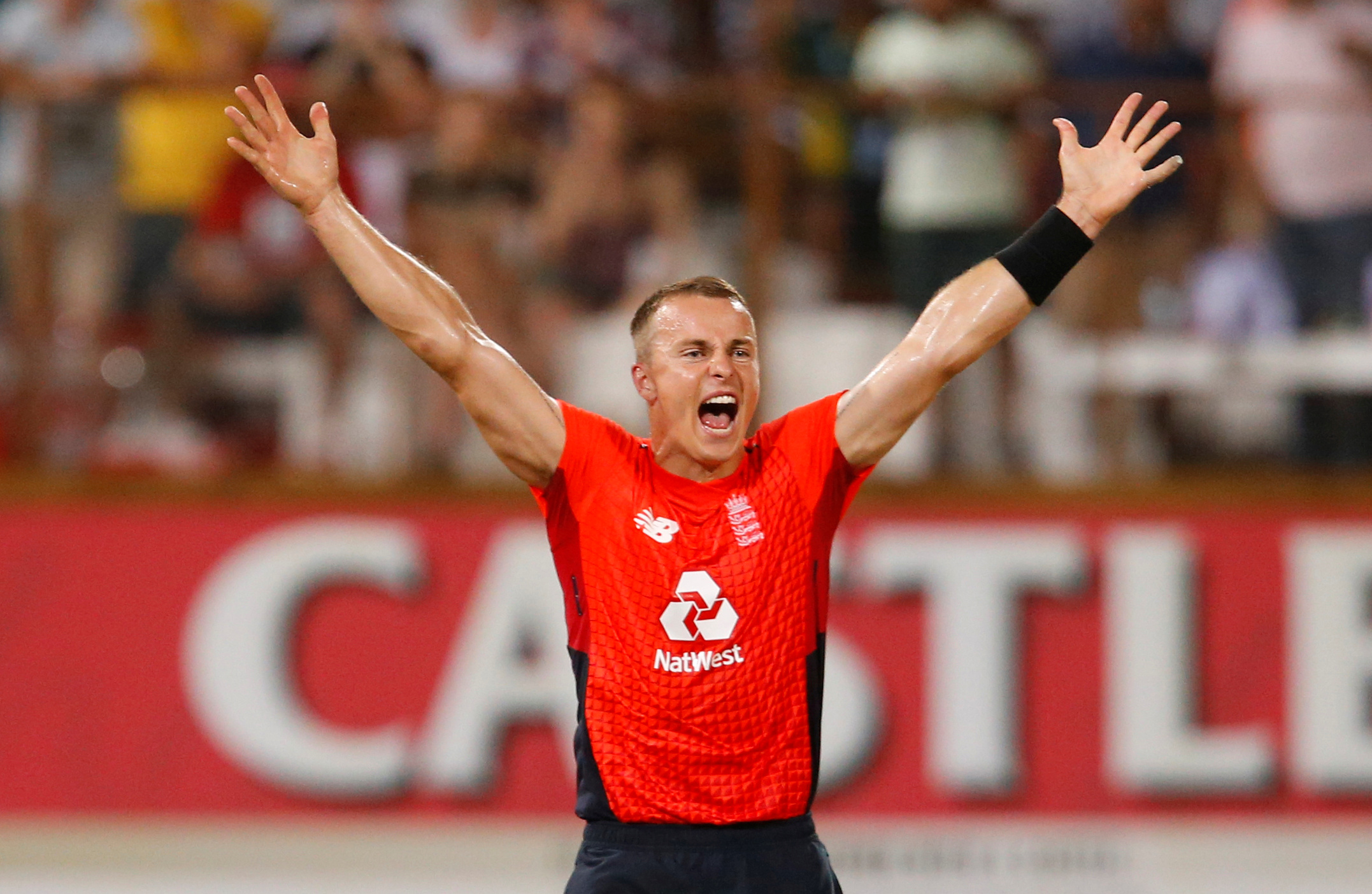 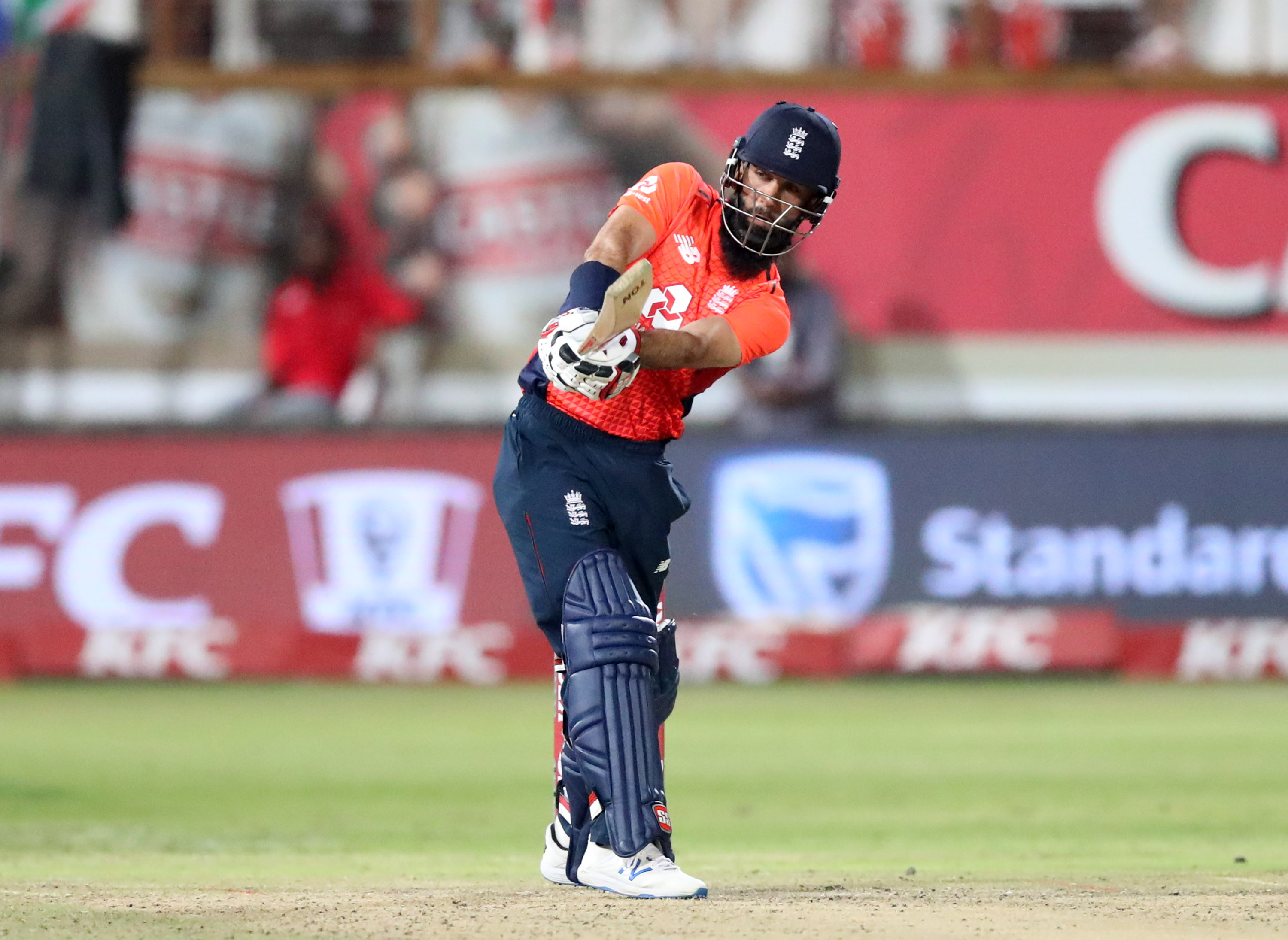 It added up to a series-levelling two-run win for the tourists – just 48 hours after South Africa’s victory by a single run in East London.

Curran bowled the final over with the Proteas needing 15 runs but then Dwaine Pretorius thrashed the six and four from the second and third balls.

Next came a two, which meant the home team were favourites with three required from two deliveries.

But Pretorius was lbw and, from the final ball, Bjorn Fortuin attempted a ramp and Adil Rashid held the catch at short fine leg.

The players were shaking hands and England walking off when the umpires suddenly checked whether Rashid had been inside the circle. He was – just.

Captain Eoin Morgan was delighted to secure a win but, once more, he and head coach Chris Silverwood will be concerned at the profligacy of the bowlers.

Curran, Moeen and Rashid all went at more than 11-an-over as South African captain and opener Quinton de Kock continued his epic form by blitzing 65 from just 22 balls, including eight sixes. 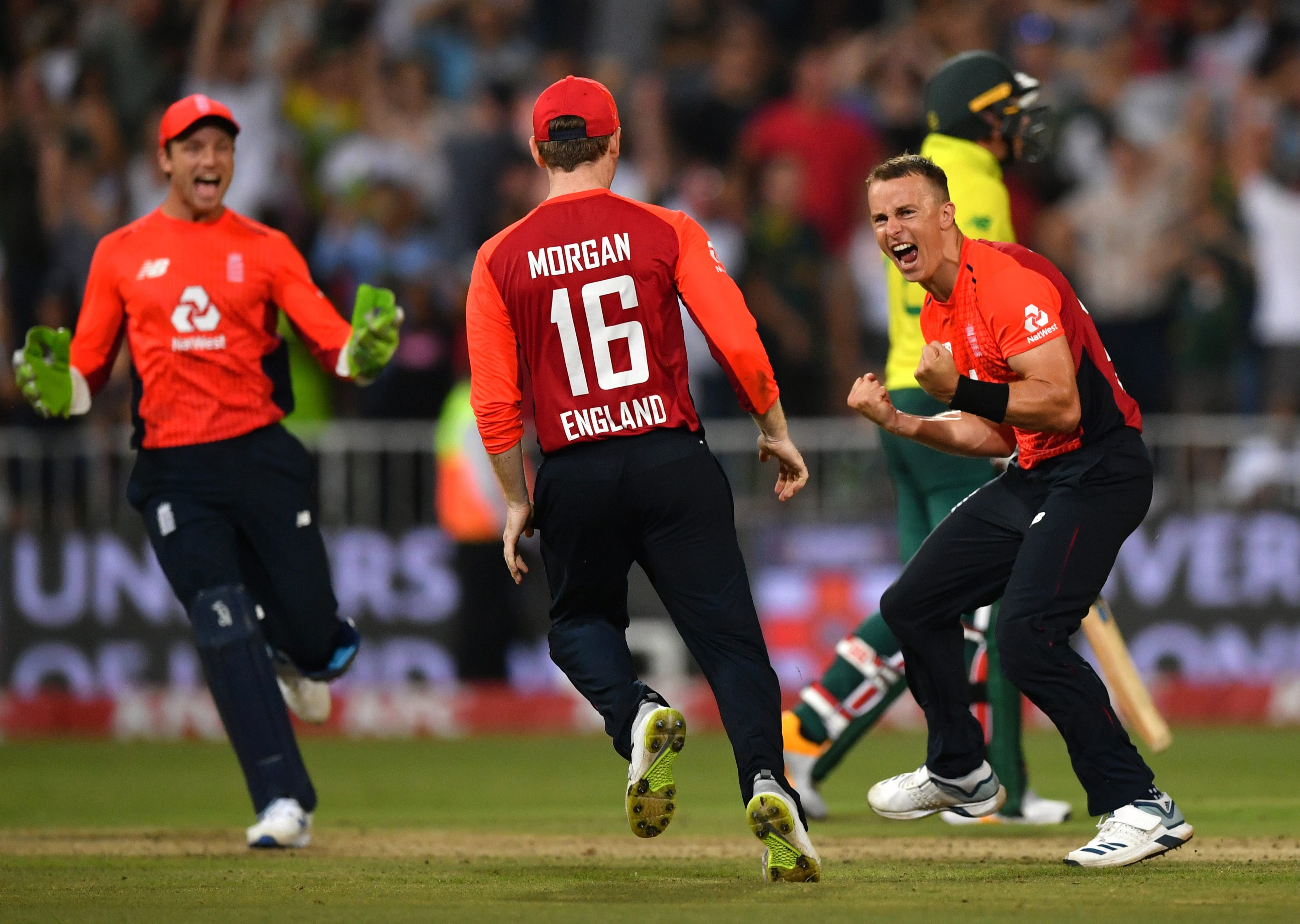 Morgan said: “Moeen is extremely easy on the eye, very elegant. He relies on timing and a full swing of the bat. He’s a guy who gets on a run when he hits form because he’s a confidence player.”

Moeen struck 39 runs from the first ten balls he faced – the most ever scored by an England batsman from his opening ten deliveries.

He was out to his eleventh ball but the damage was done with four sixes and three fours.

Moeen might be slender and without the bulging muscles of most of the world's great hitters, but his timing is so sweet that, on a day like this, few deposit the ball so far into the stands with so little apparent effort.

Amazingly, Stokes' previous highest in T20s for England was a modest 38 and he went past that with something to spare.

Jos Buttler failed again but England seem committed to him remaining at the top of the order and it’s true Moeen and Stokes didn't do so badly in the finishing role.

Joe Denly managed just a single before deflecting the ball onto the stumps via his forearm.

Surely, England will give Dawid Malan a crack at Denly's expense in the series-decider on Sunday.