Organisers will no doubt breathe a big sigh of relief as the troubled Tokyo Olympics draw to a close.

A Games that looked in doubt until a few weeks before the start has passed off relatively smoothly, with the sporting performances taking centre stage, but there have been downs as well as ups.

Here, the PA news agency looks at the moments to forget from the Japanese capital. 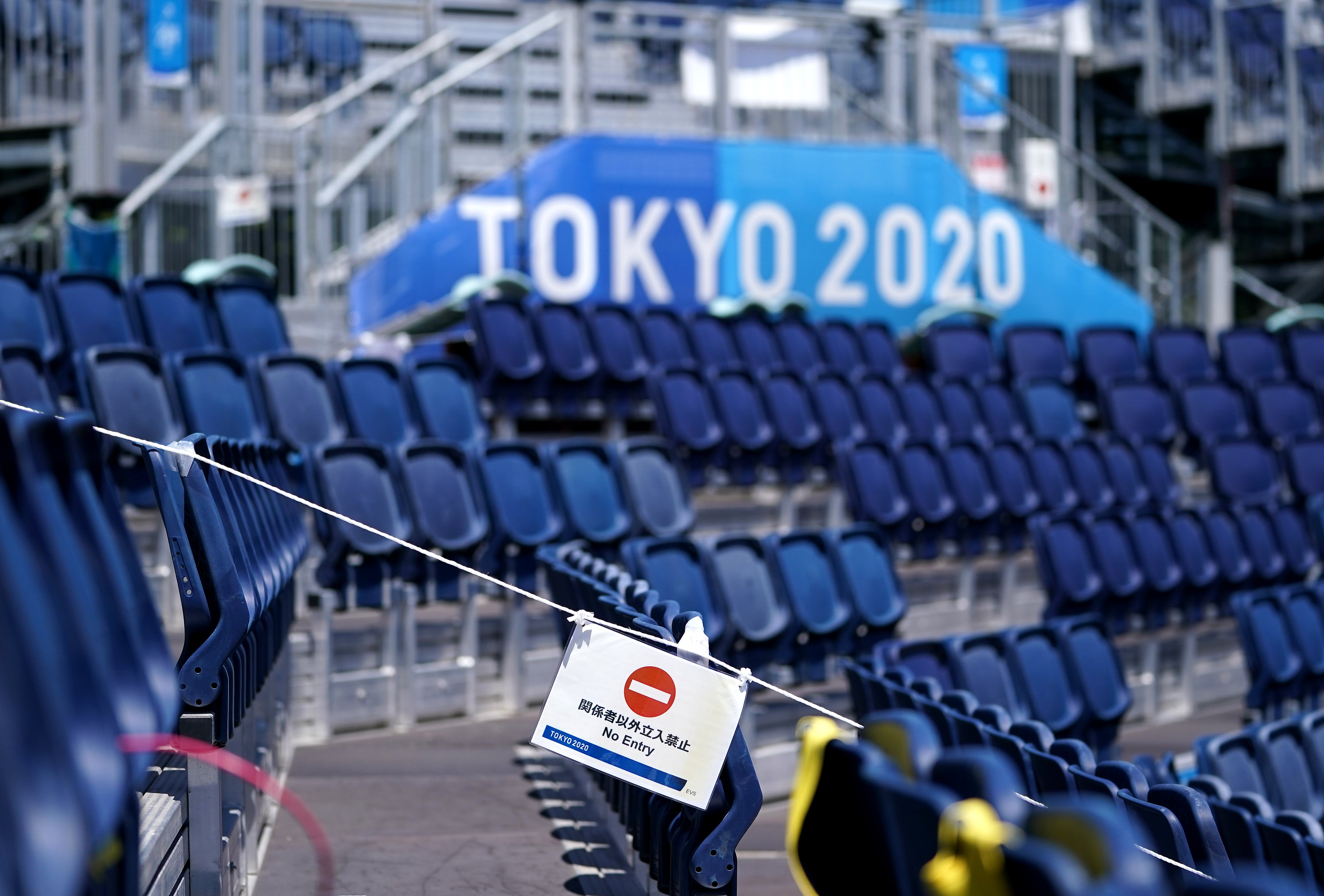 Even the most spectacular performances have not been able to make up for the fact these Olympics have been held behind closed doors. There have been understandable protests from some Japanese people, while others have tried to catch a glimpse of the sport from bridges and train stations. These Games have sadly been a pale imitation of what they could have been.

Rowing has been a medal factory for Britain in recent Games but yielded just one silver and one bronze in Tokyo before differences of opinion over the departure of former coach Jurgen Grobler were aired very publicly. Rowing is not the only sport trying to balance medals and mental health, and there is clearly much work to do on and off the water before Paris. 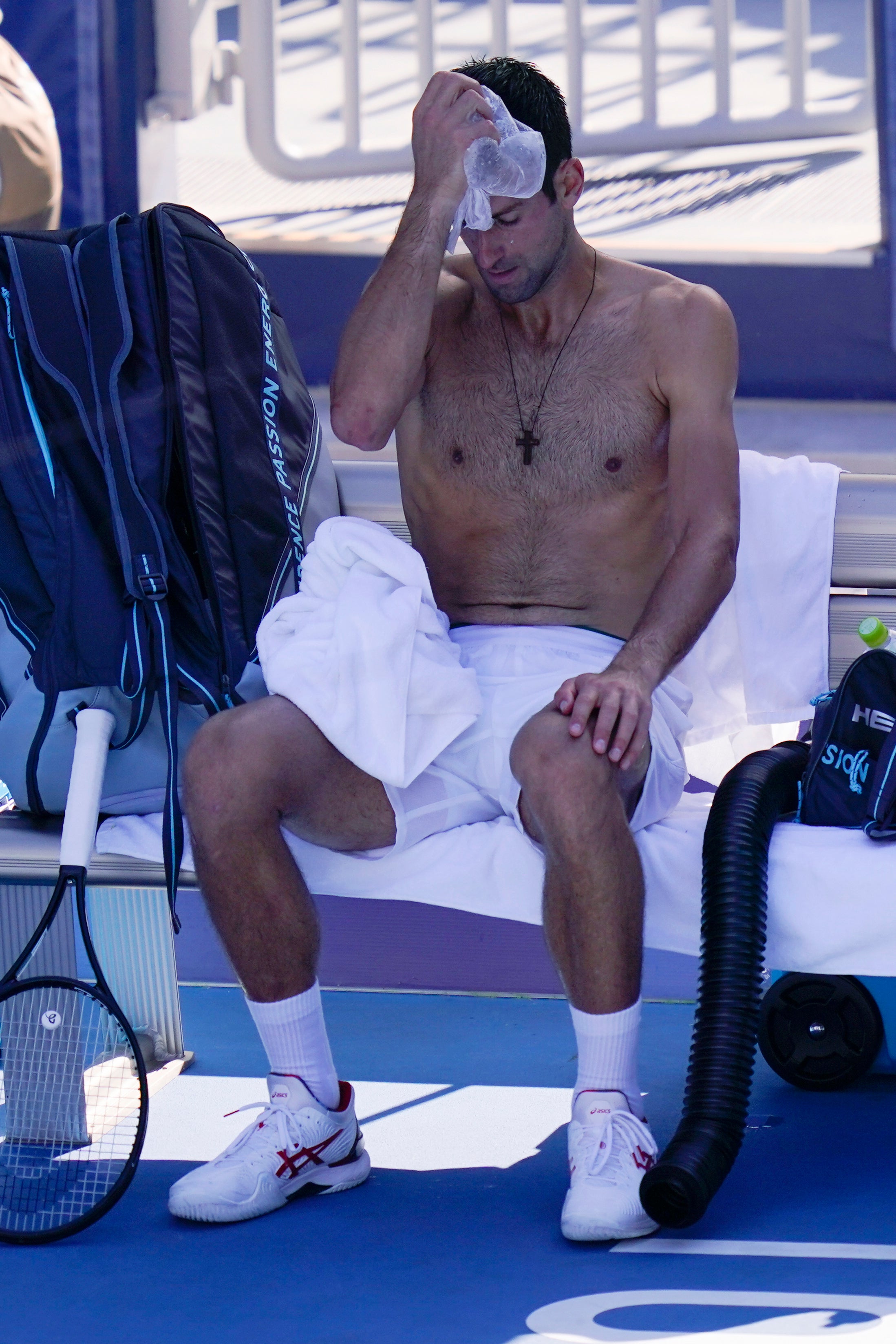 The heat and humidity in Tokyo in July and August is unrelenting but the schedule often did not take this into account, with outdoor events becoming a test of heat endurance. Organisers belatedly changed the tennis schedule to start at 3pm rather than 11am after lobbying from Novak Djokovic, while the women’s football final was also moved, but it was an entirely predictable problem that should have been addressed earlier.

Britain performed decently in athletics but the shine was taken off by injuries for Dina Asher-Smith Katarina Johnson-Thompson and Adam Gemili. The former two were considered among Britain’s best medal hopes but a hamstring injury scuppered Asher-Smith’s individual chances in the 100 metres and 200m – she did at least win a relay medal – while Johnson-Thompson, who had struggled with an Achilles problem, tearfully hobbled out of the heptathlon after injuring her calf. 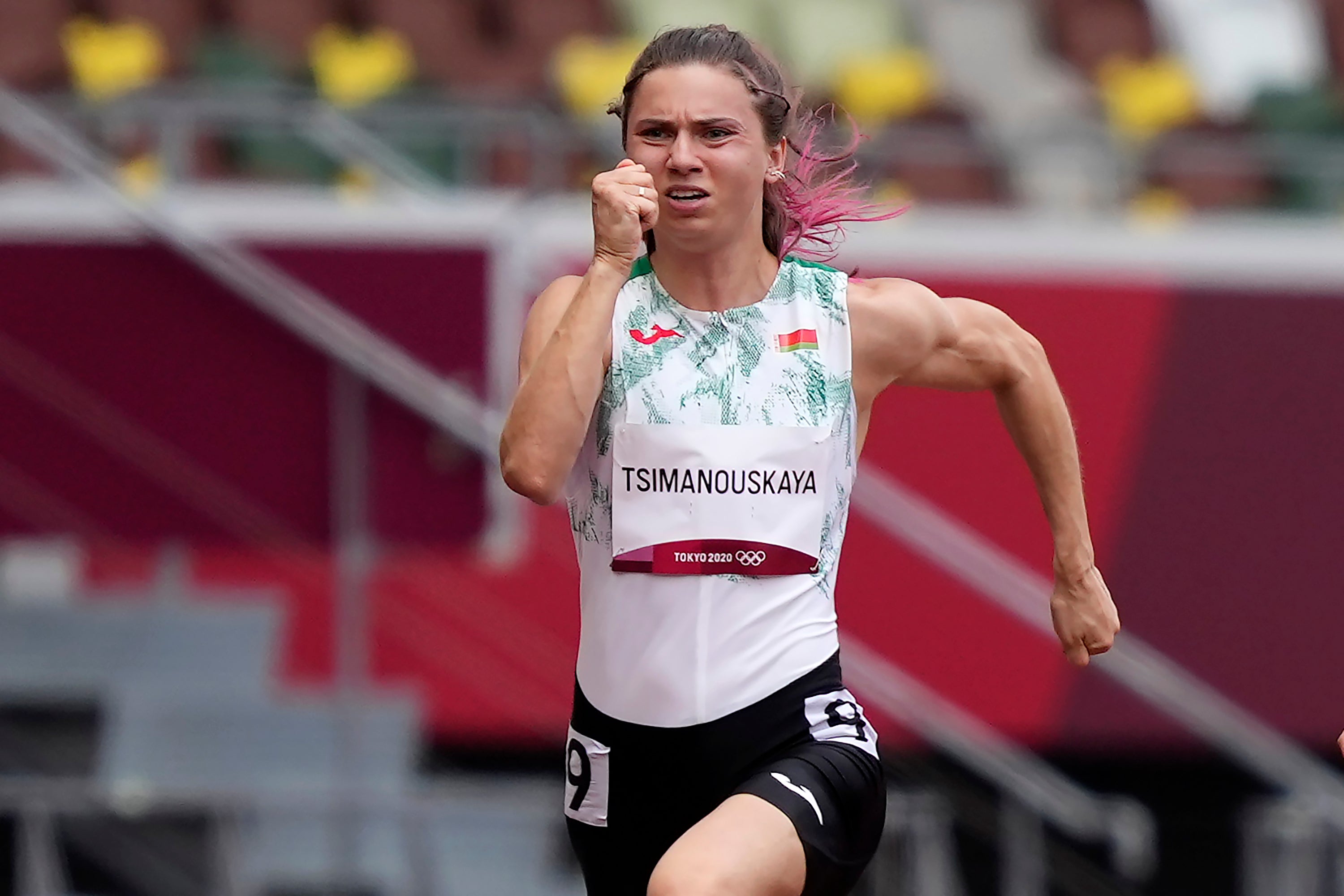 Belarus athlete Krystsina Tsimanouskaya attracted little attention in the 100m heats but her criticism of the national team did not go unnoticed back home and she asked for protection at the airport in Tokyo after being forced to leave the competition against her will. Fearing for her safety, Tsimanouskaya instead sought refuge in Poland. Two officials in Japan had their accreditations rescinded, while there have been calls for the Belarusian Olympic committee to be suspended after the most worrying incident at the Games.