BORIS JOHNSON phoned Emma Raducanu and congratulated the US Open champion on her 'determination and skill'.

The teenage sensation blew the field away at Flushing Meadows to storm to a historic victory. 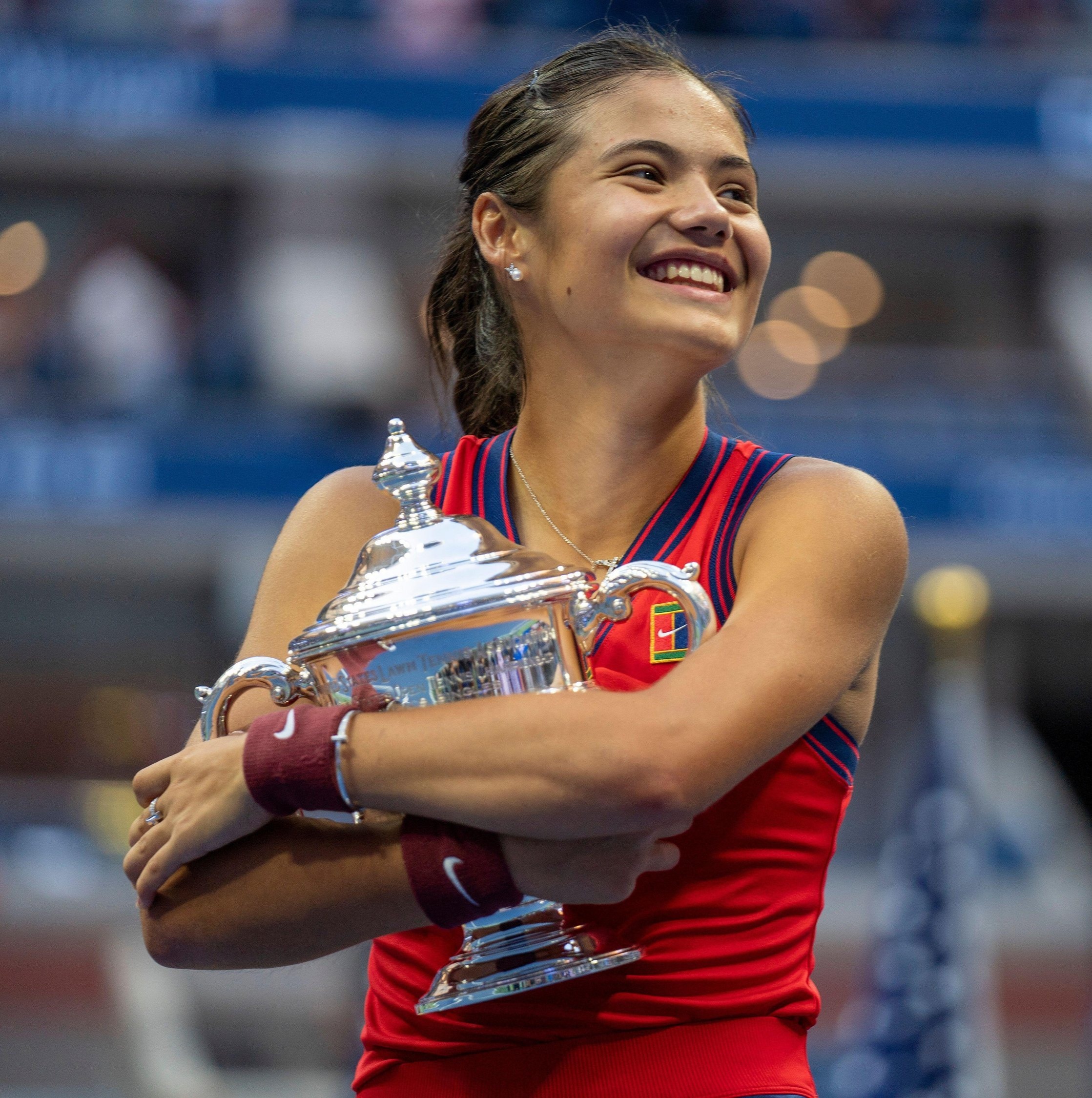 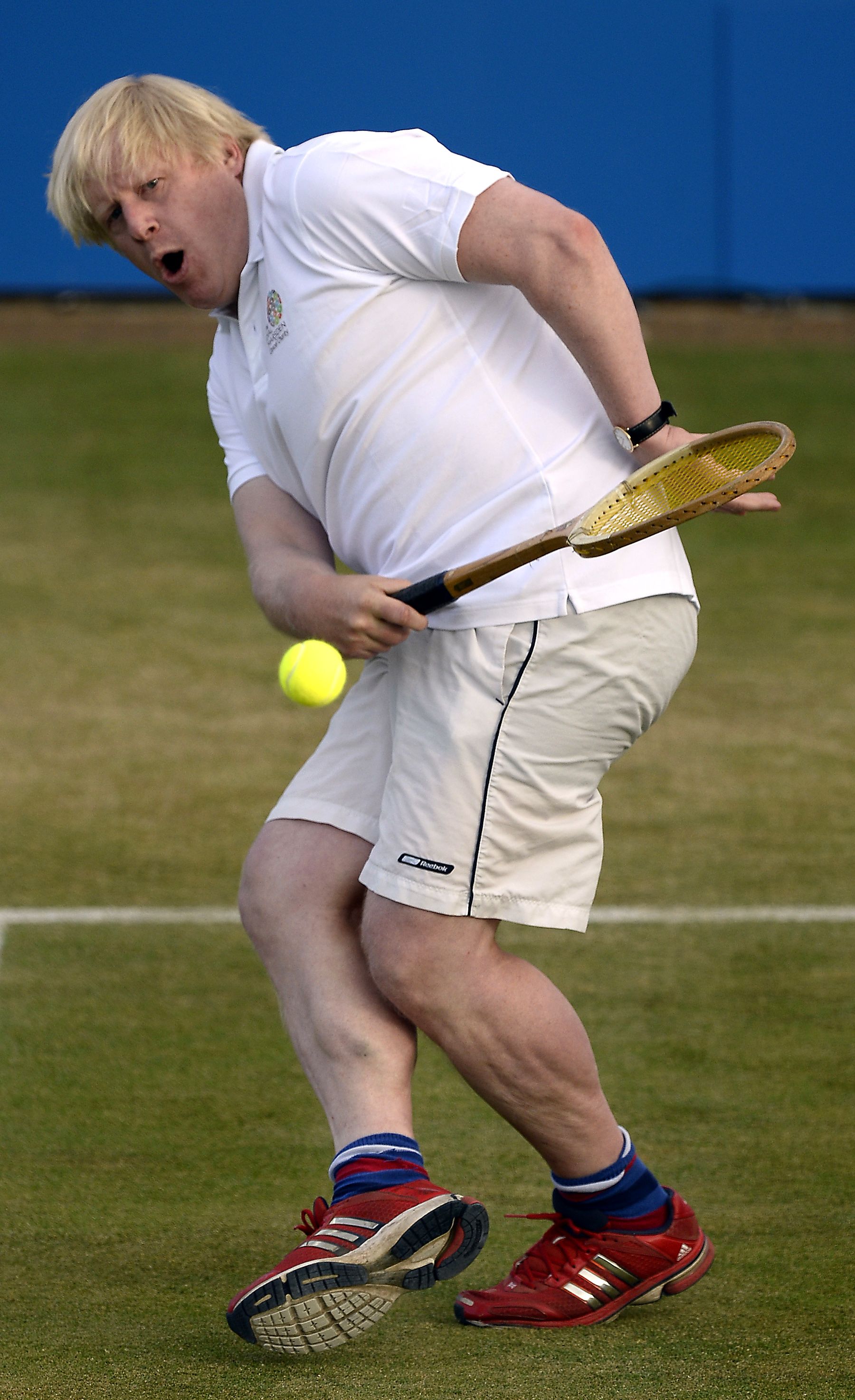 She completed the job with a 6-4 6-3 win over Canadian teen Leylah Fernandez on Saturday night, ensuring she went the whole campaign – including qualifying – without dropping a set.

And Prime Minister Johnson – an avid tennis fan – chatted to Raducanu on Tuesday afternoon to send his best wishes.

A Downing Street spokesperson said: “The Prime Minister spoke to Emma Raducanu this afternoon to congratulate her on her fantastic victory at the US Open.

“He praised her determination, skill and mental strength during a series of tough matches, and said the whole of the UK had united behind her success.

“Both the Prime Minister and Emma agreed on the importance of continuing to support grassroots tennis, and in encouraging young people to take up the game.”

Raducanu, 18, has had a busy time since becoming the first British woman to win a Grand Slam singles title since 1977 – so much so she did not check her phone for the first two days.

She performed plenty of media duties late into the night on Saturday and then again on Sunday, either side of sushi and Sweet Caroline in the back of the minibus into town.

And on Monday she appeared on breakfast TV shows Good Morning America and Today.

After that, it was time for some sightseeing around New York, including spotting herself on a giant billboard Nike advert.

And last night, the Bromley ace rubbed shoulders with A-listers galore as she dressed up for the Met Gala.

She arrived for last night’s bash, known as the Oscars of fashion, wearing a Chanel handkerchief skirt along with a cropped camisole and oversized floral print shirt.

Johnson was one of the thousands to send their best wishes immediately after Saturday's win.

The Queen sent a letter Raducanu plans to frame, while the Duke and Duchess of Cambridge, Marcus Rashford and Liam Gallagher also tweeted.