THE EFL has given the green light on clubs spying on their opponents – as long is it is more than three days before a game.

League bosses were forced to tighten up their rulebook in the wake of Leeds being discovered checking up on Derby training sessions last season. 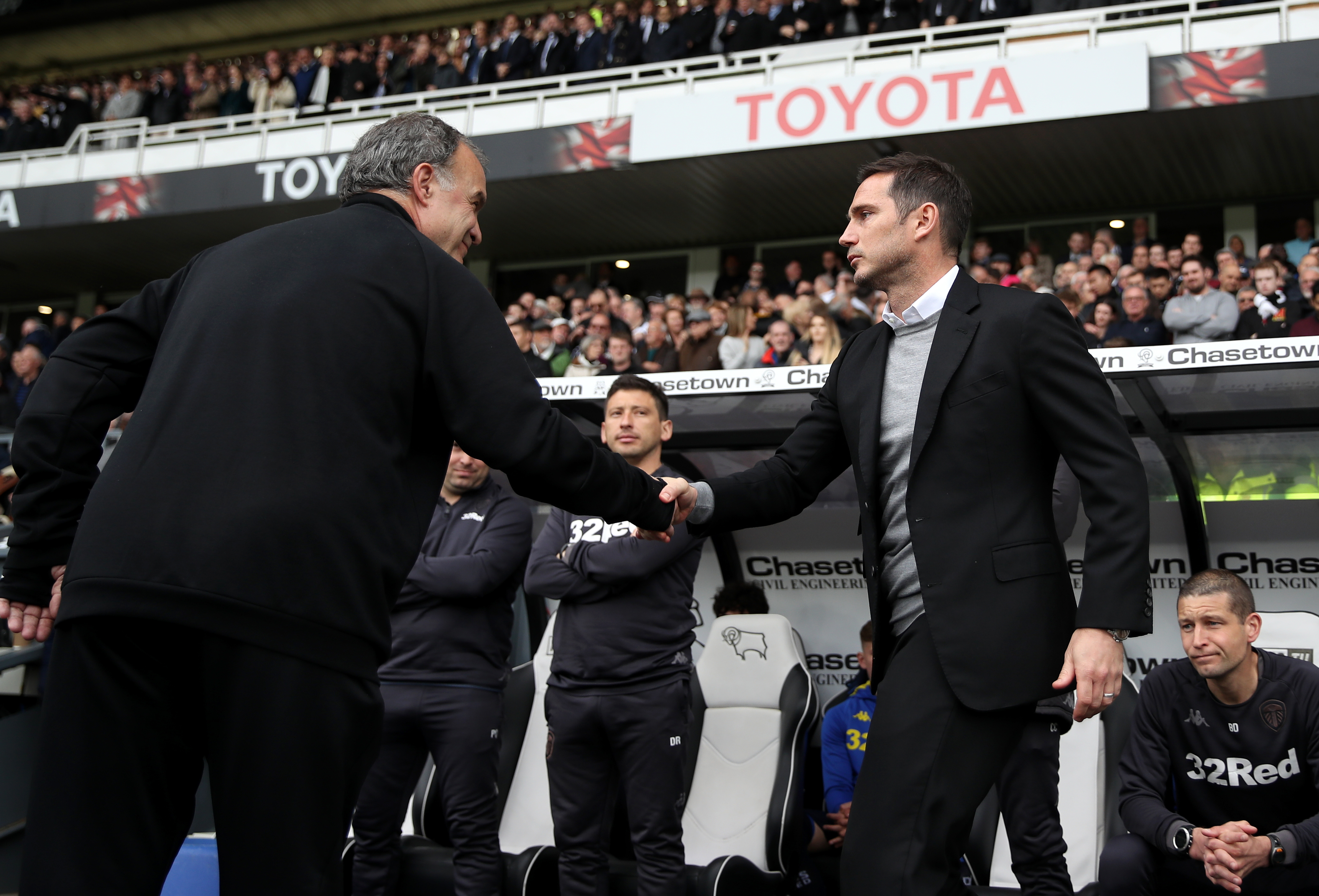 The Rams were left fuming when a rival member of staff was caught watching pre-match tactical routines outside their training ground.

And Elland Road boss Marcelo Bielsa went on to admit he had ordered his scout to spy.

He even said he had watched every opponent in the same way before matches.

Leeds were fined £200,000 by the EFL for a breach of their rules, but the League were forced to concede their own regulations were not tight enough to cover the issue.

So at their Summer Conference they voted to introduce a new regulation which forbids spying on rivals 72 hours before any match.

An EFL statement said: "EFL Clubs have approved the introduction of a new Regulation, to provide further clarity on the matter of Clubs observing training sessions of their opponents ahead of an EFL fixture.

"After finalising its investigations into the incident at Derby County’s training ground, the EFL reached the conclusion that the conduct undertaken by Leeds United in observing opponents’ training sessions was a breach of Regulation 3.4.

"However, as the EFL stated at the time of the investigation, further clarity was required in the Regulations so that Clubs are clear on their obligations.

"With this in mind, the EFL Board proposed the introduction of the new Regulation, while supporting the general principle of upholding ‘good faith’ as outlined in Regulation 3.4.

"The new Regulation reads as follows: Without prejudice to the requirements of Regulation 3.4 (that each Club shall behave towards each other Club with the upmost good faith), no Club shall directly or indirectly observe (or attempt to observe) another Club’s training session in the period of 72 hours prior to any match scheduled to be played between those respective Clubs."