EDDIE HEARN feared Anthony Joshua would 'strangle' him after he asked about a rematch with Oleksandr Usyk.

Hearn needed confirmation on whether AJ wanted to exercise his rematch clause following defeat to Usyk. 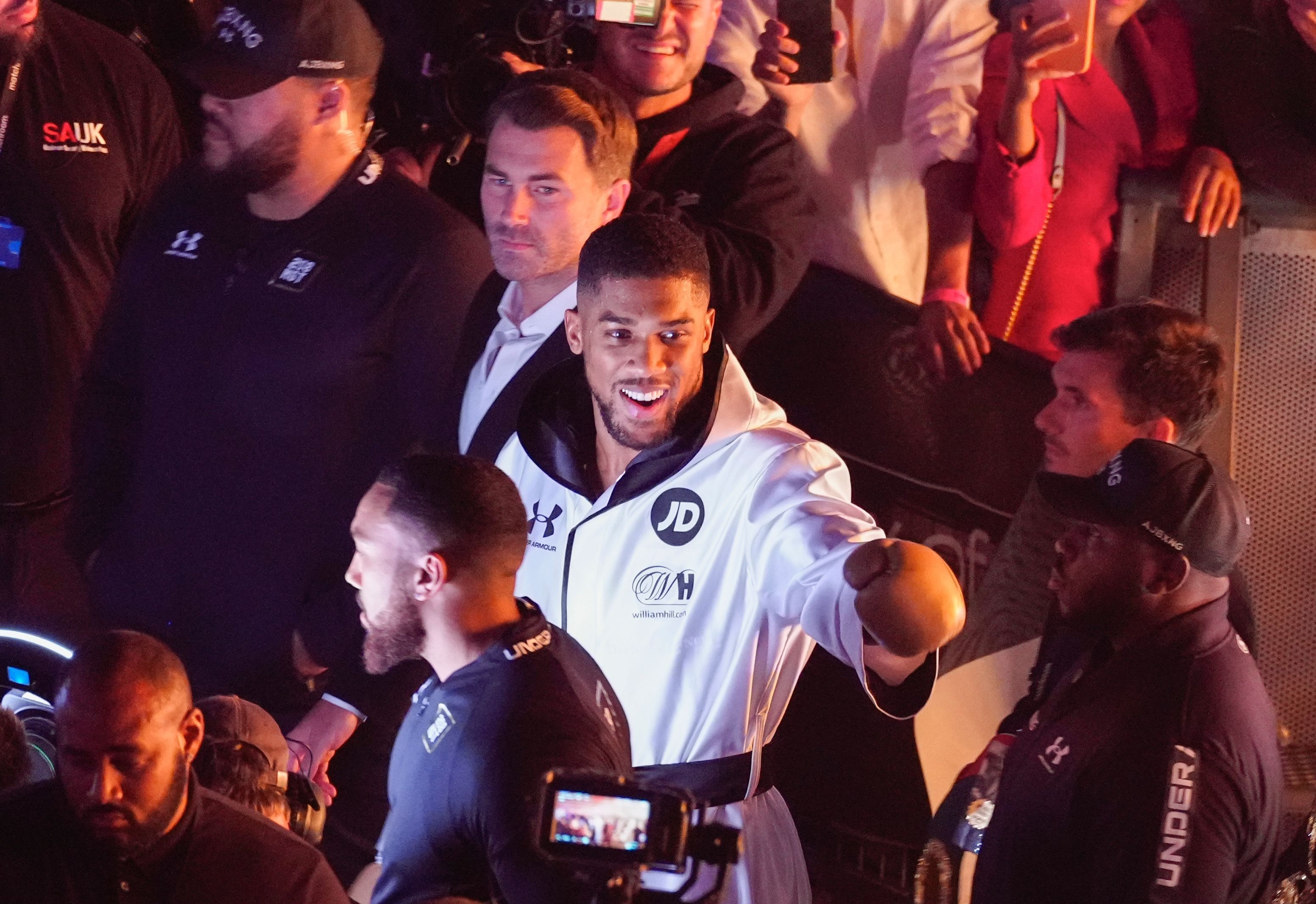 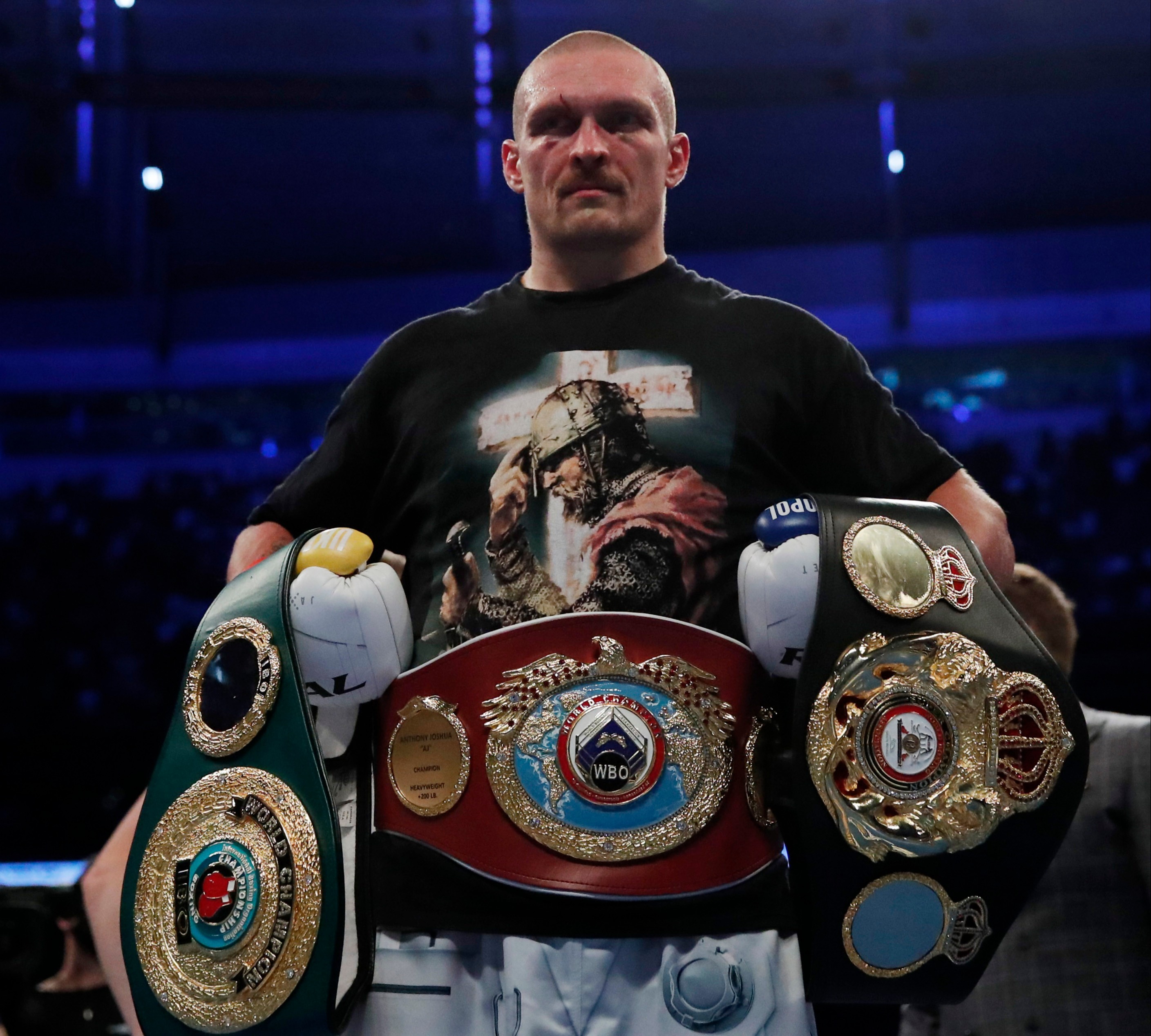 And according to the promoter, AJ was not best pleased the question was even asked.

Hearn told Boxing Social: “I had three hours with him yesterday.

“The first thing that I said to him, which I have to ask, ‘Do you want the rematch with Oleksandr Usyk?’

“He looked like he just about to jump over the table and chin me.”

Hearn watched from ringside as his golden goose was convincingly outskilled by Usyk over 12 rounds.

But it has only inspired Joshua, 31, to go and write the wrong and attempt revenge in a rematch.

He did so after a shock loss to Andy Ruiz Jr, 32, in June 2019 which was avenged six months later.

Surely it will not be so easy this time around against unbeaten Usyk, 34, but Hearn warned 'you’ll see a different' AJ next time.

He said to iFL TV: “This rematch, whether you think AJ can win or not, I’m telling you, it will be entirely different and write him off at your peril.

“You’ll see a different Anthony Joshua in this fight, and that’s our excitement. The disappointment of defeat and now revenge.

“We’ve been here before, and now a three-time heavyweight world champion. That’s the new dream. He’ll do his work.

“Now, I’m excited because that rematch is going to happen early next year, and if he does it, which I believe he can, he’s on a whole new level.

“This game plan is not box and move, this plan is to go in and hurt Usyk."