DWAYNE “THE ROCK” JOHNSON has offered his prayers to Shad Gaspard’s wife after the ex-WWE superstar was swept out to sea.

Venice beach officials in California have confirmed a body was washed ashore this morning but they have not confirmed the identity of the deceased. 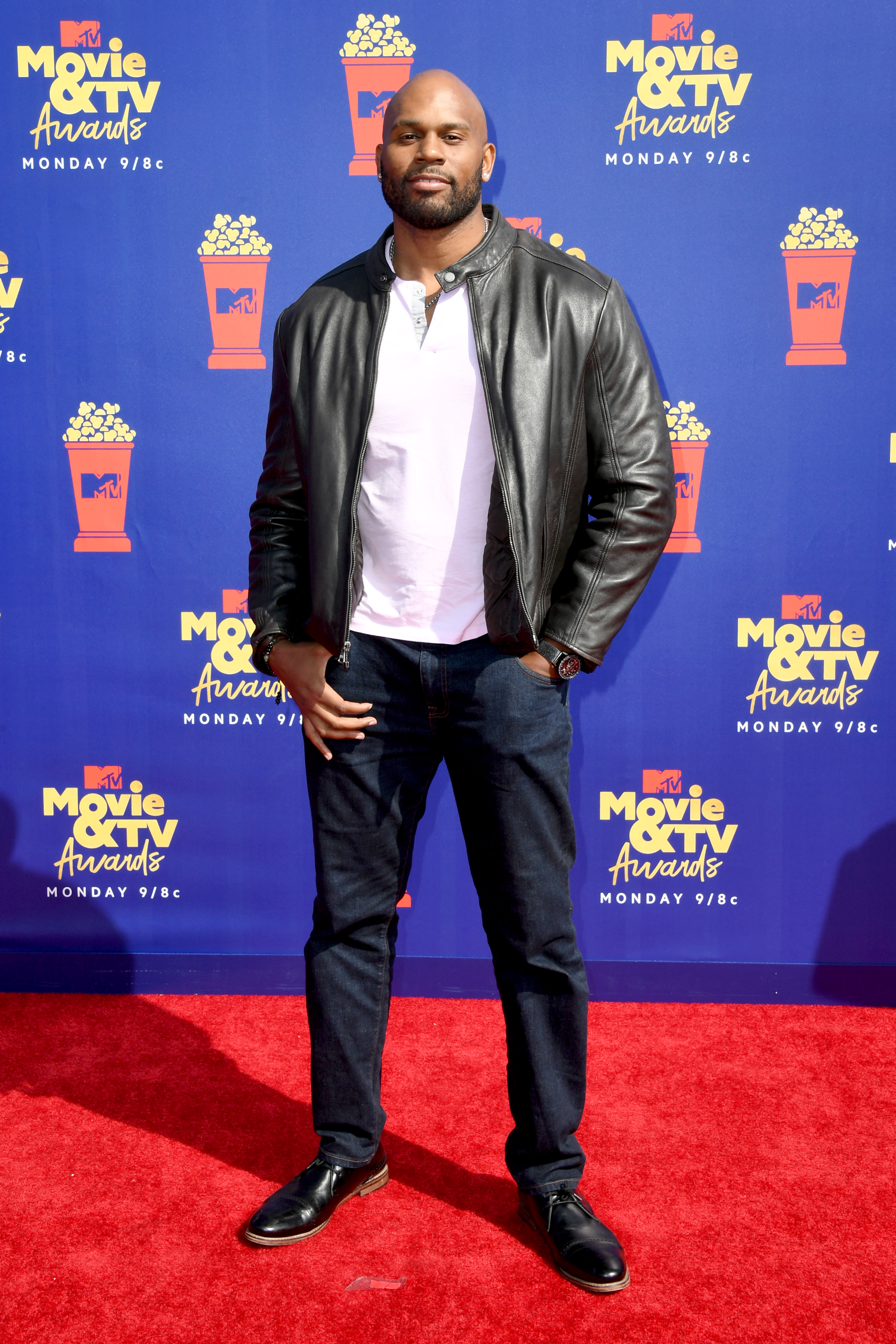 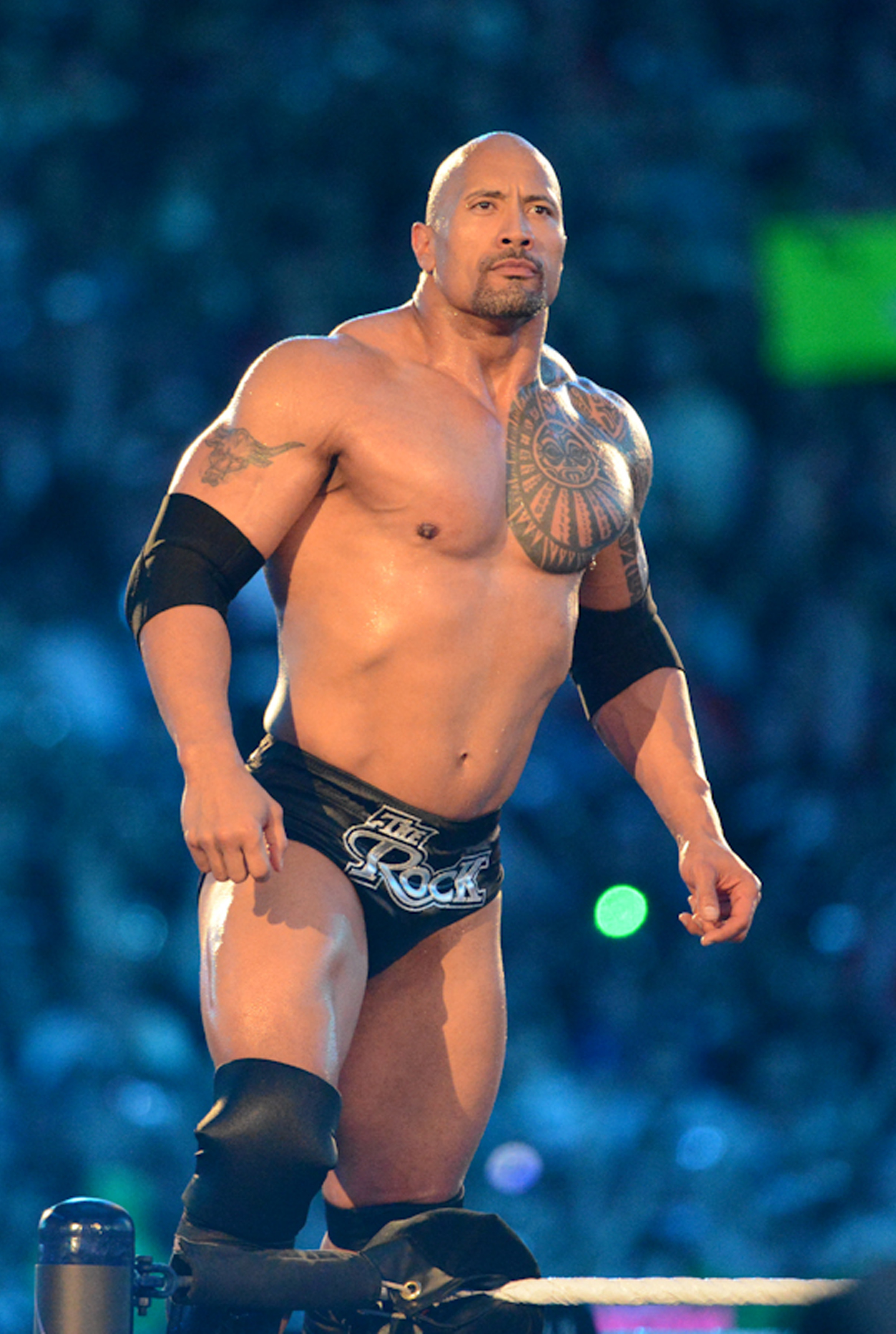 The 39-year-old Gaspard, who shot to fame as one of half of the Cryme Tyme tag team in WWE, went missing on Sunday while swimming with his young son when they were caught in a rip tide.

After the search was suspended for his body yesterday, his wife Siliana Gaspard released a statement thanking fans for their well wishes and the authorities who participated in the rescue effort.

She wrote: “We would like to express our gratitude to the first responders who rescued Aryeh and to the lifeguards, Coast Guard, divers, fire and police departments for their continued efforts to help find our beloved Shad.

“Shad is a fighter, a warrior and a magical soul. We are hoping and praying for his safe return. As a family we thank you all for your concern and well wishes. Please continue to keep sending your positivity and prayers to our beloved Shad.”

He tweeted: “My prayers and hope for Shad Gaspard's wife, son and family during this unthinkable time.

WWE chairman Vince McMahon has also offered his sympathy to the friends and family of his former employee.

He tweeted: “The thoughts of everyone at WWE are with Shad Gaspard's family during this difficult time.”

And Gaspard's former team-mate JTG shared a poignant text message he received from his friend, which said: “If ever I die tomorrow, just know I love you as a brother and a friend for ever, even past this life.”

A host of other WWE stars past and present have also taken to social media after hearing the news.

Kevin Owens tweeted: “I just read the awful news about Shad Gaspard. I can't imagine what his family is going through. My thoughts go out to them.”

And Mick Foley added: “This is just terrible news about Shad Gaspard being missing. I am thinking and praying for Shad, his family, and all those who love him.”

Gaspard retired from WWE in 2010 and would go on to appear in various movies and TV programs, including Get Hard alongside Kevin Hart.