SO far the World Cup round of 16 matches have gone the way of the favourites.

And while Netherlands v Argentina and England v France are mouthwatering prospects, those match-ups will force Dream Team World Cup managers to use transfers as the majority will have backed assets soon to be in direct competition.

Before that chaos ensues, gaffers may well feel it's worth targeting the remaining favourable match-ups, most prominently, Brazil v South Korea this evening.

No disrespect to Paul Bento's side, who beat a much-changed Portugal outfit to qualify for the knockout stage, but the fact is the five-time world champions will start tonight's fixture as heavy favourites to progress to the quarter-finals.

Dream Team World Cup bosses with plenty of transfers remaining could use their daily allotment of three in an attempt to cash in on what is expected to be a comfortable victory for the Selecao.

Since Japan v Croatia is the early kick-off, gaffers could even wait for Brazil's starting line-up to be announced and go from there.

In regards to team selection, two days ago Tite said of Neymar: "If he practices okay, he will be playing tomorrow. If he plays it's because he is in full health and ready to start, to play from the beginning and the entire game with no limitations."

The PSG forward injured his ankle in the latter stages of his side's 2-0 win over Serbia 11 days ago.

Vinicius Junior and Richarlison are safer selections in attack, the former is the second-most popular midfielder in the game and he's played much better than his current points tally of five suggests.

As for the Spurs forward, he was quiet against Switzerland but his brace against Serbia should still be at the forefront of your mind.

Most read in Dream Team

His goal second was spectacular but it was his first, a classic poacher's effort, that underlined his role as Brazil's primary No9.

The pre-tournament favourites are likely to dominate possession and create more chances than South Korea and Richarlison will hold his advanced position between the width of the posts, waiting to pounce on any opportunity.

Raphinha will probably start on the right wing despite a somewhat wasteful showing in Qatar so far, still his play style means he poses a constant threat.

Attacking assets are more likely to bank mini-league shaping double-digit hauls but perhaps the smarter option is to back a Brazil a clean sheet.

Tite's first-choice back four not only repelled Serbia and Switzerland, they didn't even concede a shot on target.

Thiago Silva and Marquinhos both come at a cost (£5.5m each) but doubling up on Brazil centre-backs could be a very profitable short-term strategy – a pair of 7+ ratings and a clean sheet would result in an influx of 16 points.

Alex Sandro is actually his country's best-performing defender in Qatar to date having racked up 21 points by virtue of a Star Man award against the Swiss.

And of course, Alisson will return between the sticks after Ederson was given a start against Cameroon. 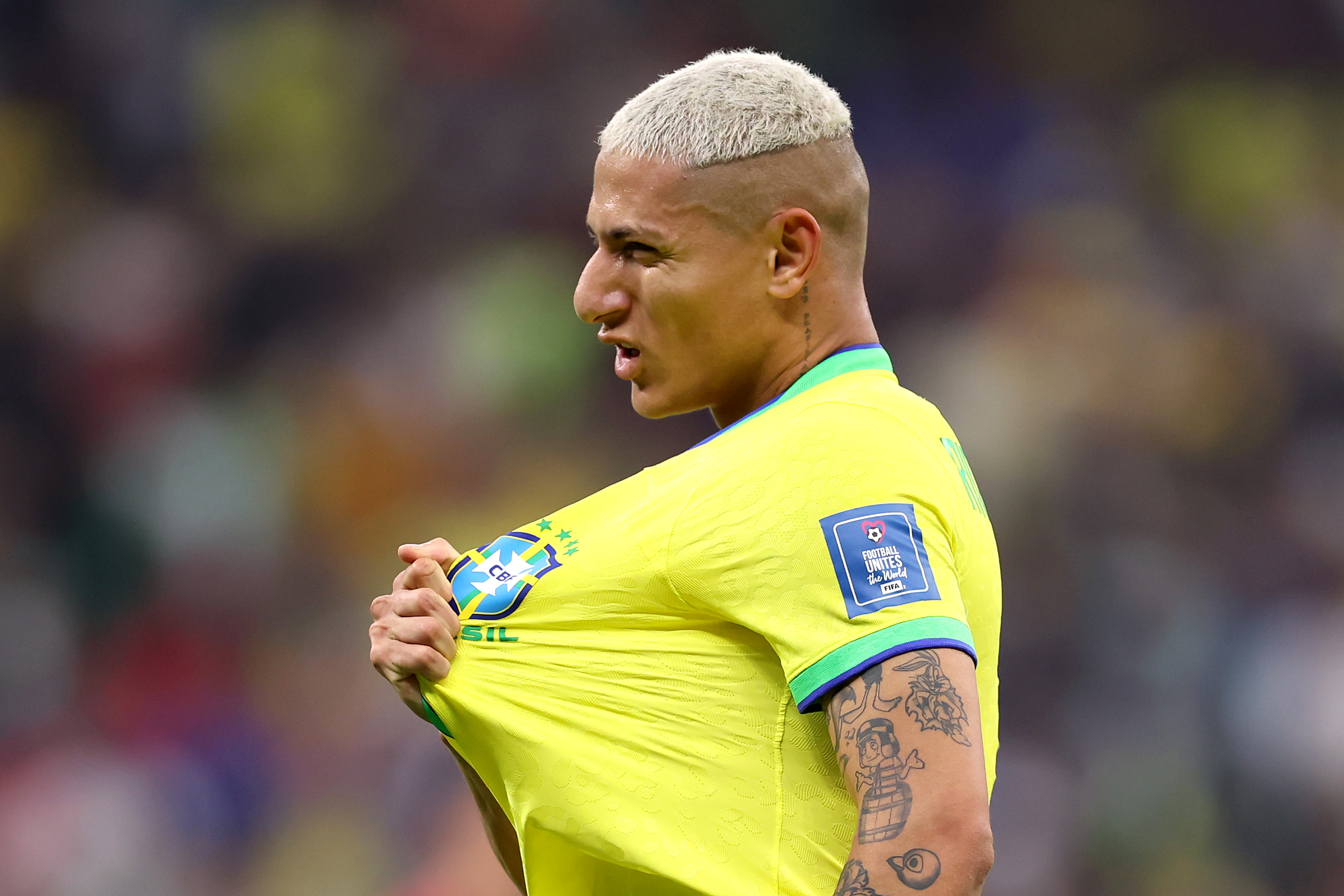 A deluge of points is not a foregone conclusion of course, underestimating South Korea would be a mistake but the nature of Dream Team World Cup means favourable match-ups should be targeted.

From the quarter-finals onwards it looks as if every game will be contested by top teams so this may be the last day to capitalise on any semblance of a mismatch in overall quality.