THE usual faces dominate the top of the betting for the Vertem Futurity at Doncaster this weekend.

Aidan O'Brien and Charlie Appleby both have aces up their sleeves, but our man Callum Jamieson reckons Andrew Balding might just have the full house. 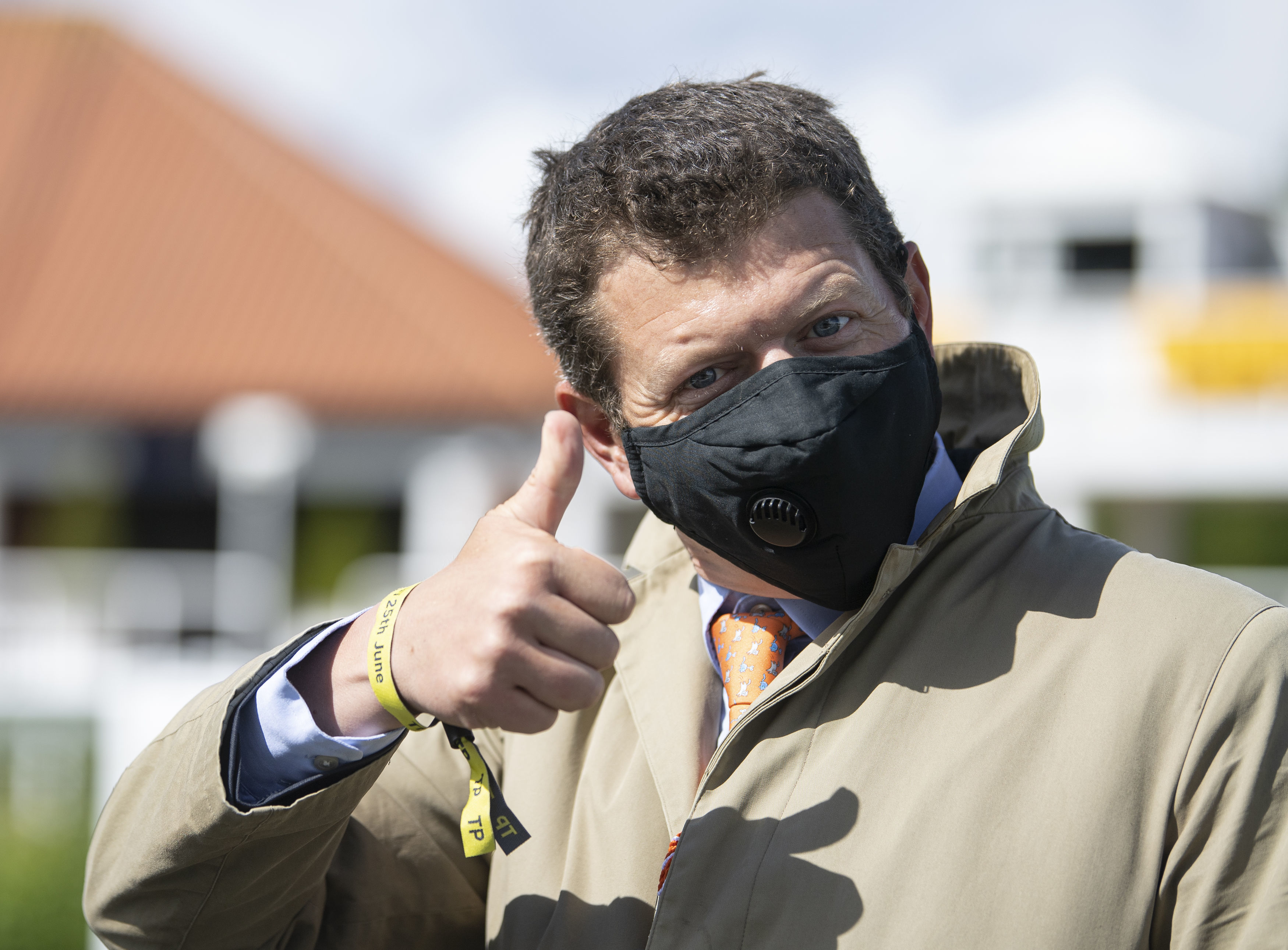 T&Cs: Min stake £10, min odds 2.0. Only deposits made using Credit/Debit Cards or ApplePay will qualify. Free bets are awarded after the qualifying bet has settled, valid for 30 days, must be used on multiples with 3+ legs. Max £50 in free bets. T&Cs apply. 18+ Begambleaware.org

Irish trained-Wembley will be understandably popular heading into this red-hot Group 1.

Ballydoyle only send one runner into the mix here and he was unlucky not to get his head in front last time in an unforgiving Dewhurst.

Forced to come wide Ryan Moore would have been cursing his luck in the aftermath, but it's clear despite a busy enough campaign that this horse is still improving.

O'Brien's youngsters failed to fire early in the season on the whole, and that's easy to forgive given the circumstances for trainers.

But of late they are coming good, and in some style. He's the deserving favourite, and a mile should suit him just fine.

But he's been well found in the betting and will likely go off shorter than the 9-4 still around at the time of writing.

Charlie Appleby and Godolphin have suffered a quiet end to the season, but One Ruler looks set to give them a chance of going out on a high.

He was impressive when winning the Autumn Stakes last time at Newmarket, but that form is a good few pounds off the Dewhurst performances.

He looks plenty short enough to me and needs to take another step forwards here.

I could not believe the price KING VEGA opened up after declarations and neither could a few punters who snapped up much bigger odds.

Still a maiden it's easy to see why he was disregarded at first, but his case is obvious.

Stablemate and soon-to-be-retired Kameko won this race in good style last season and we all know what he's gone on to achieve.

This horse was quickly put into that category after his second in the Solario Stakes – a position Kameko finished in last season, too.

The Solario winner Etonian hardly trumped the form in the Dewhurst finishing 12th, but he drifted like a houseboat that day and it was clear quite early he wasn't on a going day, probably because of the ground.

He remains a good prospect, as does King Vega who was only having his second start there.

What he achieved that day far outweighs what either of Wembley or One Ruler had achieved so early on and he should take another big step forwards now, given this has been his target ever since.

He comes here a fresher horse and so long as the ground isn't too soft I fancy him to go very close. He's a great each-way bet.

Megallan has yet to kick on from his early promise and Frankie Dettori can'teven make the trip to tide him this time.

Clive Cox's Cobh may be one of the livelier options at bigger prices. He paid the price for making the running in a small field in the Royal Lodge.

A bigger field should help Adam Kirby with the fractions this time and softer conditions are also likely a plus.