HEAVYWEIGHT Deontay Wilder reckons Anthony Joshua is 'already making excuses' ahead of a potential bout between the two.

The American could fight the Brit later in the year if he beats Tyson Fury in their trilogy fight – but is sceptical about AJ's desire to fight him. 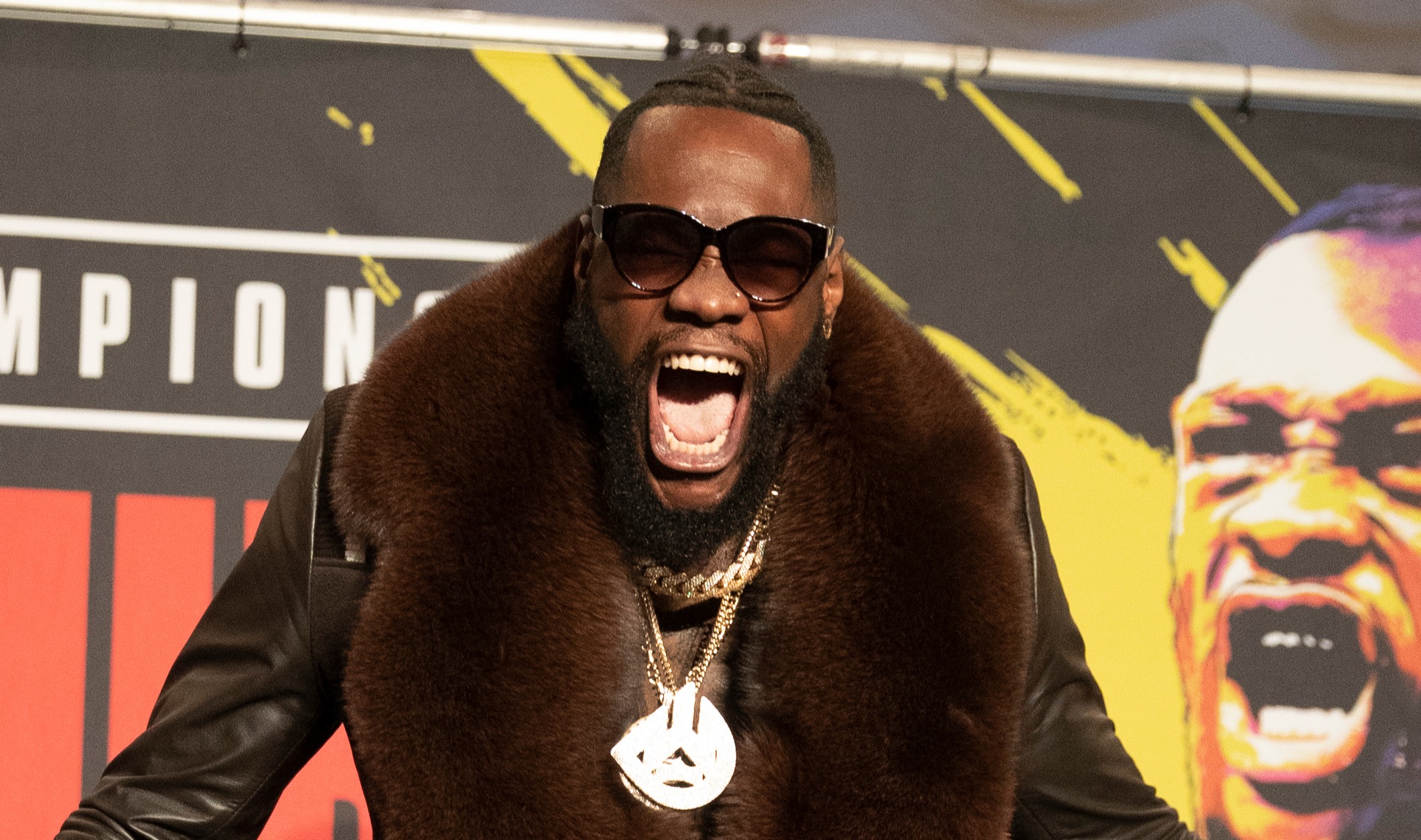 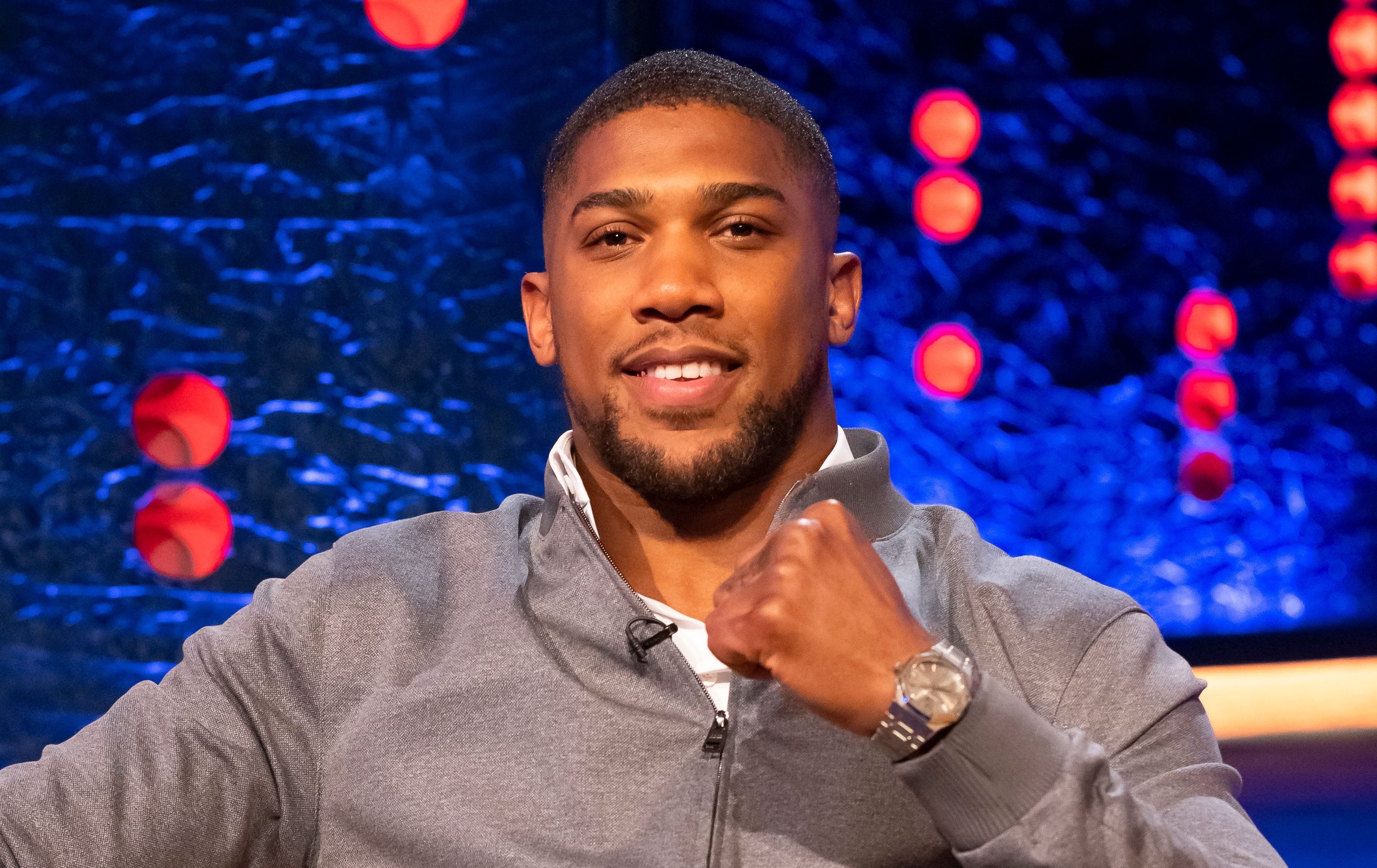 During an interview with Fight Hype, Wilder was asked if he wanted to fight Joshua after the Fury bout.

After initially laughing at the prospect, the 35-year-old said: "My focus is definitely on Fury… Once I do that [beat him], then you already know what I want.

"But, from what I'm hearing, they're already making up their excuses.

"You know we're going to hear about mandatory [fights] and all that other bull****.

"But I want them to keep the same energy – they tried to make the Fury fight.

"He said, 'It ain't about the man, it's about the person with the belts,' right? We're going to hold their word to that."

Fury is the bookies' favourite to win the fight after outclassing the Bronze Bomber in their December 2018 draw and stopping him in February 2020.

But Wilder has promised to knock Fury out and told fans what to expect when the two meet in Las Vegas on July 24.

He said: "They should expect to see the mindset of a killer in the ring.

"Like I said, don't come to my fight if your stomach can't digest what your eyes are about to see. It's about to get crazy."

Fury was initially supposed to fight Joshua in an August unification bout but that was delayed after a judge ordered the current WBC champ to face Wilder again.

Joshua is now expected to fight WBO challenger Oleksandr Usyk, who is undefeated from his 18 fights.

A fight between Fury and AJ may still happen later in the year IF they win their respective fights – with November or December pencilled in.