THE emergence of Dean  Henderson as a genuine rival to David De Gea serves as a reminder of the vital role the EFL plays in our game.

And why the Premier League should find it in their best interests financially to ensure clubs below them do not go bust by coming up with a pandemic aid package. 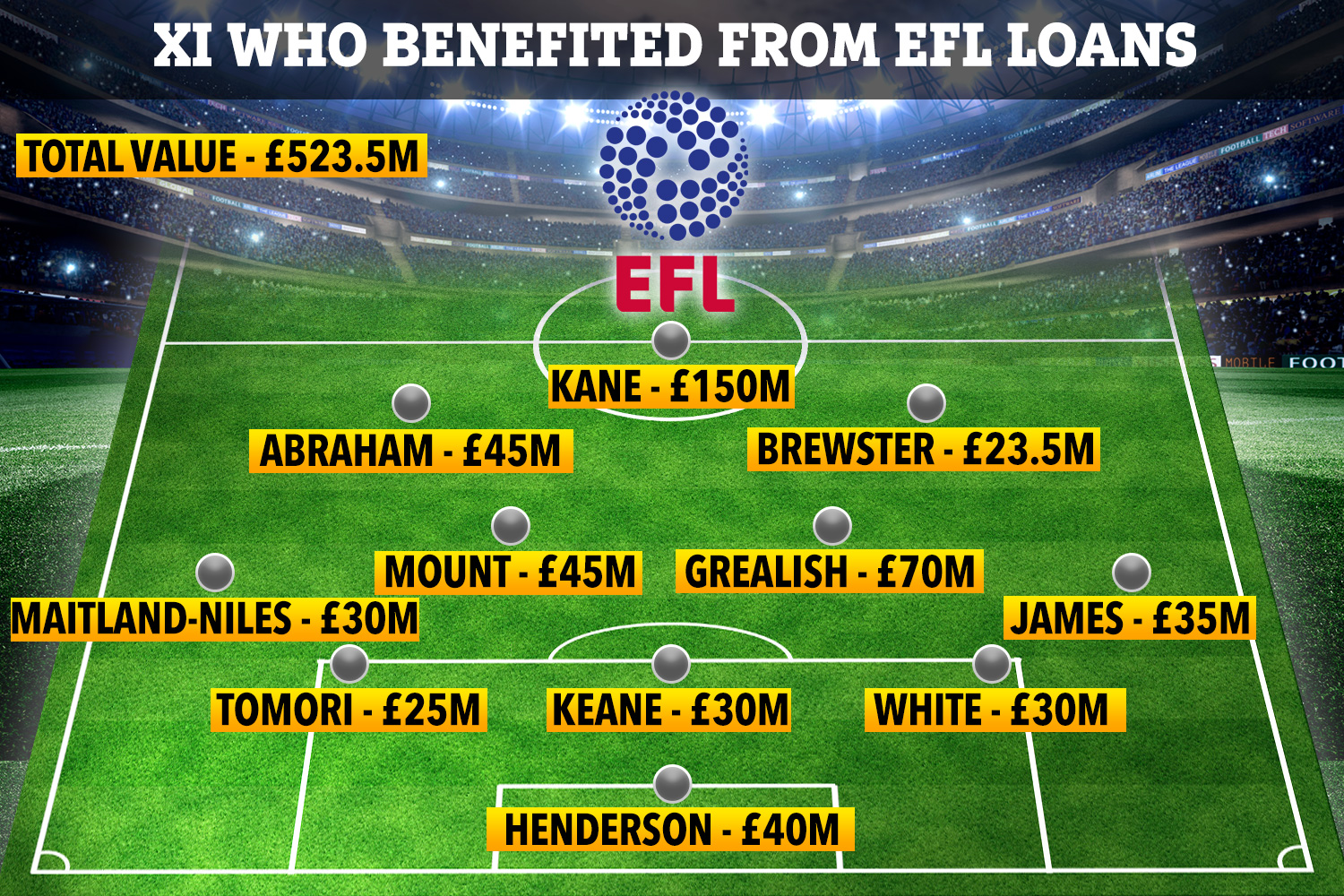 Goalkeeper Henderson, 23, made his long-awaited Manchester United debut in the Carabao Cup last month and has been tipped to dislodge £375,000-a-week De Gea in the top flight.

Yet without his time spent in the lower leagues, it is doubtful whether he would even still be at Old Trafford.

Many EFL clubs are at risk due to a ban on fans until March at the earliest, with Burton chairman Ben Robinson warning some sides may not last past Christmas.

They are in desperate need of emergency funds to see them through what Accrington owner Andy Holt branded “football’s darkest hour”.

And the eye-watering transfer fees that continue to be paid out by Prem clubs in spite of coronavirus, suggests they have pockets deep enough to do it.

We are all realistic enough to know that will not happen simply due to goodwill in this ‘me first’ business.

But top-flight clubs need only look at how many of their playing assets have appreciated from loan spells at lower-league clubs to realise they would be cutting off their noses to spite their faces by not helping their EFL brethren out.

England stopper Henderson is just the latest example of this, following a long line of superstars made in the lower leagues, including Tammy Abraham, Mason Mount and, of course, Harry Kane.

Henderson may now be vying for the No 1 spot for club and country. 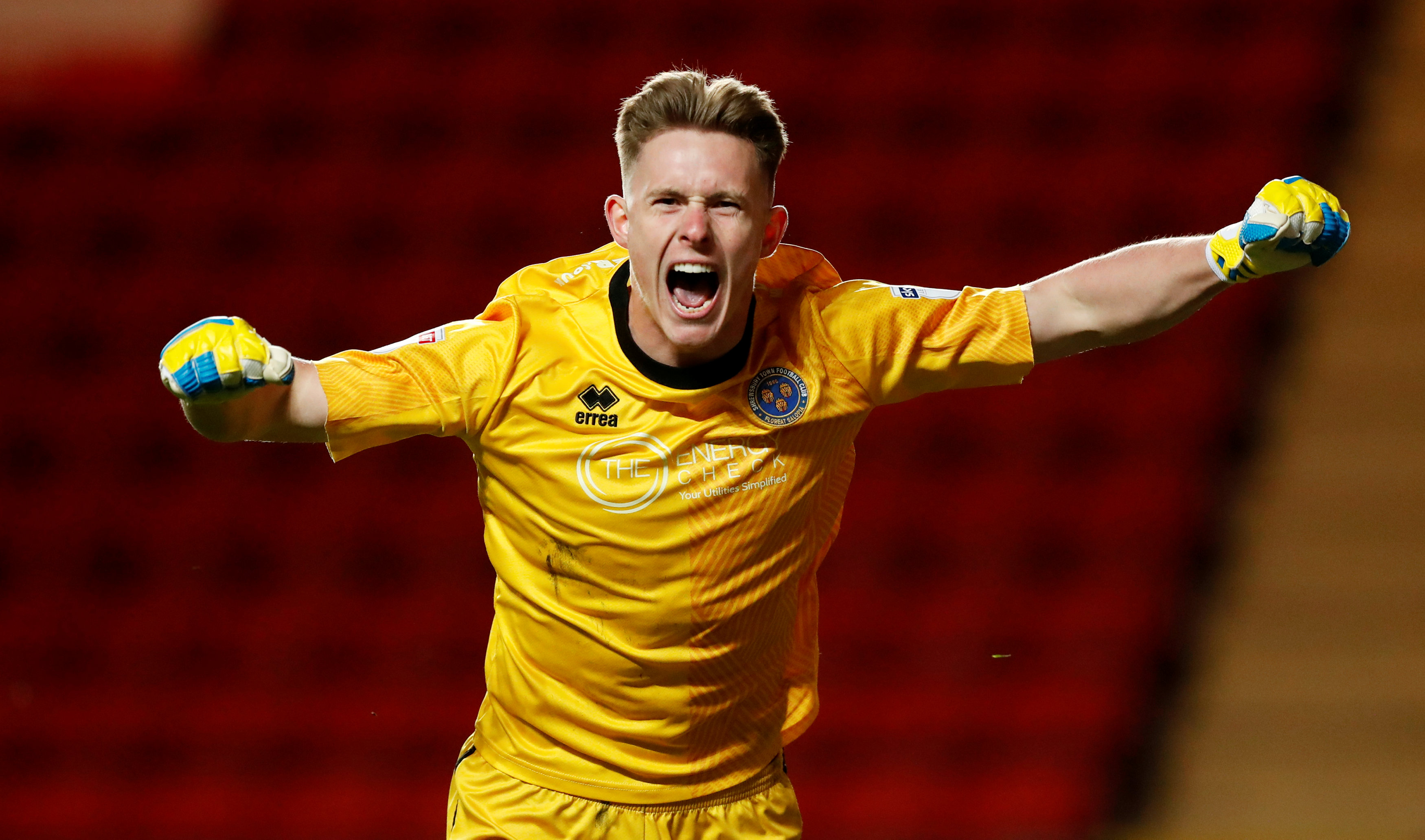 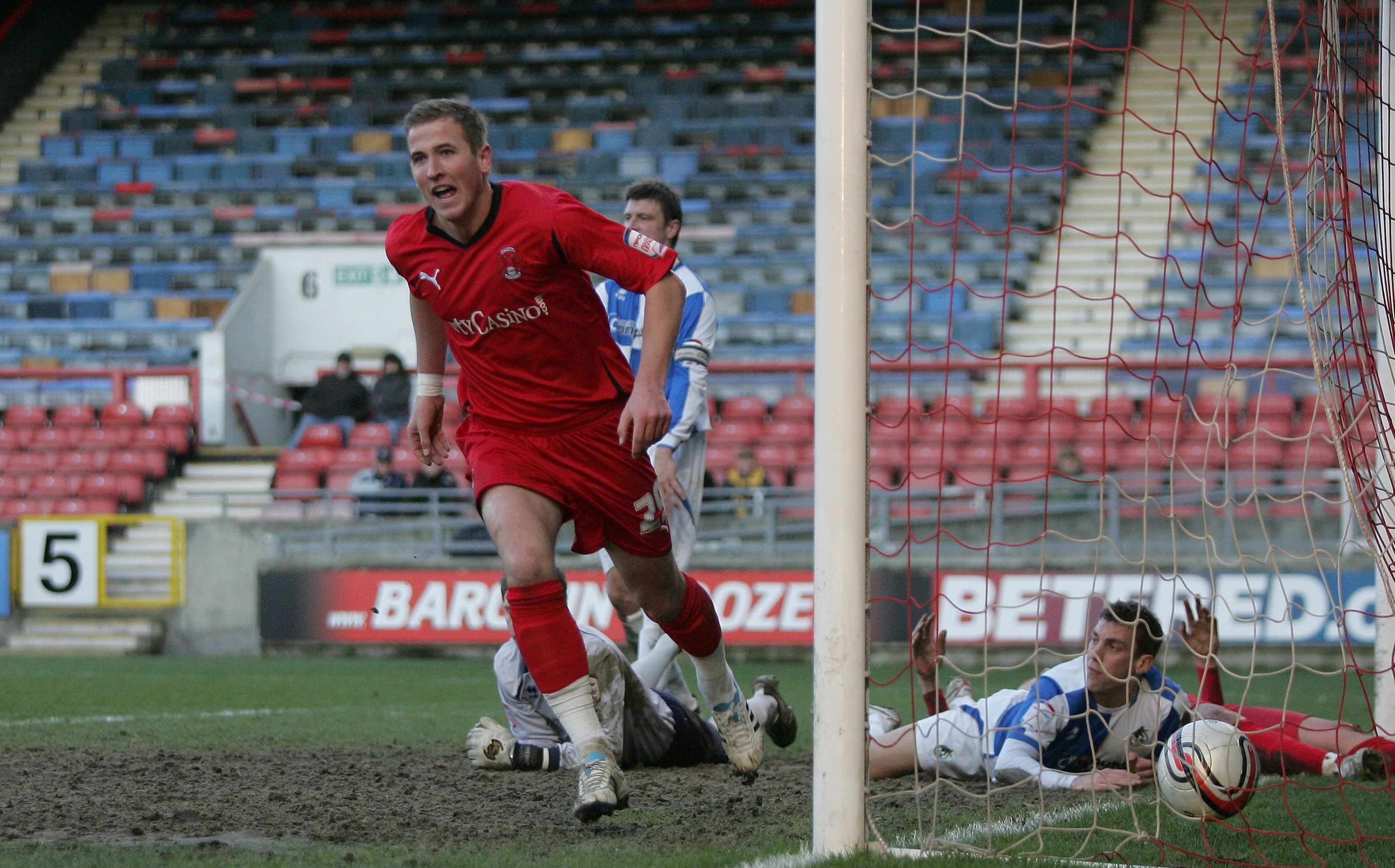 But that is largely due to the experience he gained from loans to Stockport, Grimsby, Shrewsbury and Sheffield United in recent years.

Paul Hurst took the wet-behind-the-ears stopper to Grimsby and then Shrewsbury during his spell in charge of both clubs.

Ironically, the only reason Henderson’s 2016 move to League Two’s Mariners happened was because his grandparents lived nearby, meaning the club did not have to pay to put him up in digs, which they  could not afford to do.

The Carlisle academy kid struggled for game-time at Blundell Park but learnt the value of patience and impressed enough for Hurst to take him to Shrewsbury the following season.

WHERE THE XI WENT ON LOAN

The EFL’s school of hard knocks was literally that, as he was clattered by the elbow of Lincoln striker’s Matt Rhead in the EFL Trophy final in 2018.

Hurst remembers ranting at the whizkid for throwing a bottle back into a taunting crowd against Blackburn — a flare-up which saw Henderson banned for three games.

These incidents, along with playing regularly, helped Henderson toughen up and wise up, to the point where he is now battling to dislodge De Gea at Old Trafford.

“It’s a softer introduction to football in terms of pressure, compared to playing for Man Utd or England as it’s turned out for Dean.

“It’s very easy to sit here and say the Premier League should help the lower-league clubs. Overall, I would like to see that happen.

“I’m sure they’ve still got their own challenges but most of them have still got money. Let’s not kid ourselves.”

More than a  billion quid blown in a supposedly Covid-hit transfer market would suggest so.