DAZN are reportedly in 'advanced talks' to buy BT Sport and take over their Premier League broadcasting rights, according to reports.

The streaming service, owned by billionaire Sir Leonard Blavatnik, broadcasts sporting events all over the world and now want to establish a foothold in the UK. 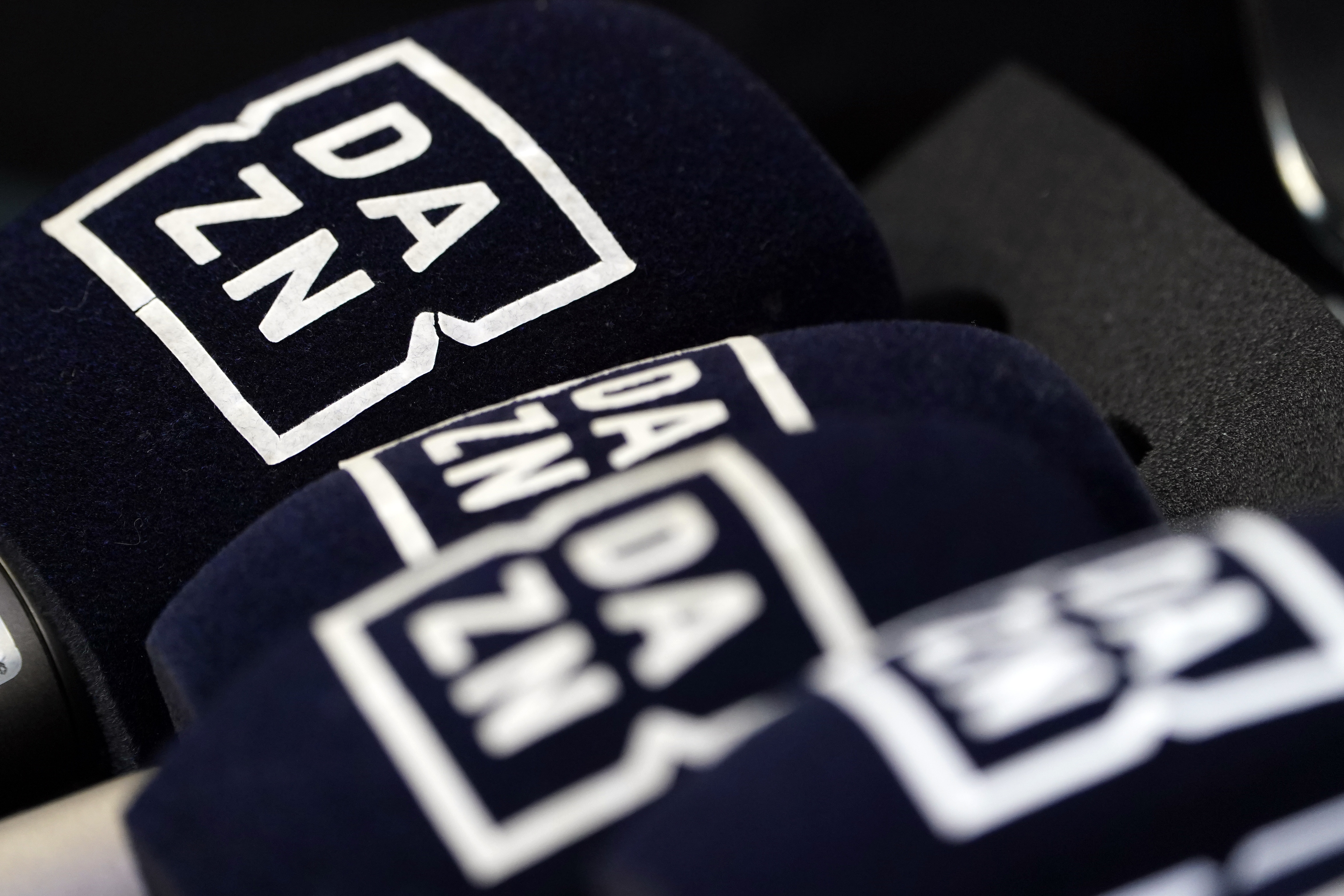 Chairman Kevin Mayer was asked whether DAZN could buy BT Sport this week, to which he answered 'possibly', and went on to add that they 'would love to have the EPL'.

Now The Financial Times claims that 'an agreement between the two companies could be struck within weeks'.

The company already has the rights to broadcast the FA Cup, the Carabao Cup and the EFL in countries such as Austria, Germany and Switzerland among others.

BT Sport currently holds the rights to a host of sporting events in the UK, namely the English Premier League, Champions League, Europa League and the Gallagher Premiership rugby.

However, such a takeover may require approval from the Premier League, as BT Sport is a major rights holder and such contracts would usually include a change of ownership clause, according to The Times.

The Premier League has yet to be asked for its approval for the proposed takeover, which would instantly make DAZN one of the biggest sports broadcasters in the UK.

It also remains to be seen whether BT Sport's roster of pundits would be taken on by DAZN in the event of a takeover, with the likes of Rio Ferdinand, Paul Scholes and Peter Crouch all regular contributors.

BT Sport's headquarters is located in a prime location in the Queen Elizabeth Olympic Park in Stratford, London.

It's also equipped with a ready-made production centre and three high-end TV studios.

A takeover would therefore give DAZN a purpose-built broadcasting centre in London, which would be a significant move towards establishing themselves as a major broadcaster in the UK. 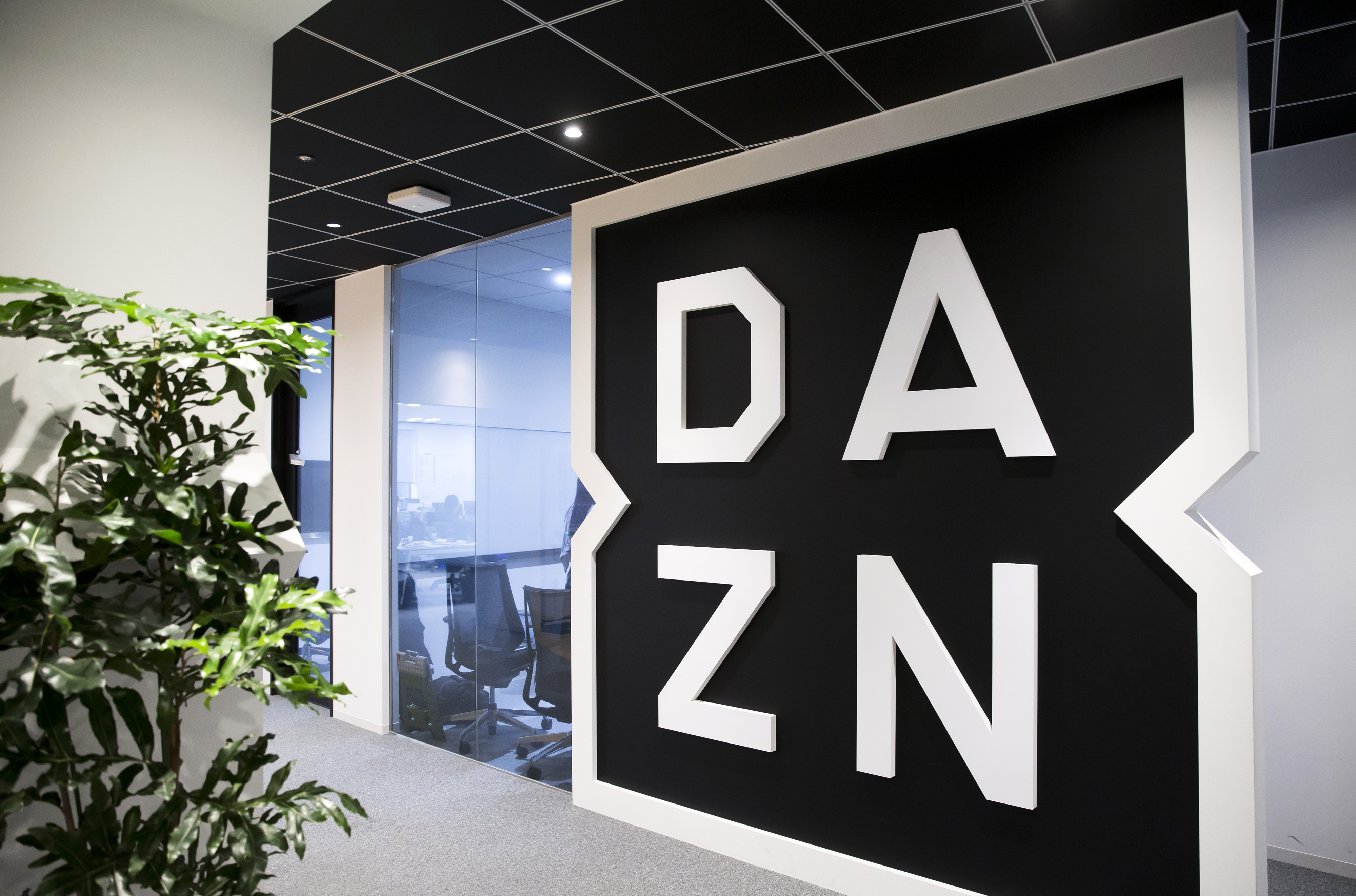